While the rest of the world waits for the release of the Rimac Nevera, Mat Watson from Carwow has been up to his old drag racing tricks. Flying to Croatia to put Rimacs claim of being the quickest production car in the world to the test. What better challenger for the 2000HP Nevera than Ferraris quickest production car to date, the SF90 Stradale. Let’s see the stats. On paper, the cars don’t really compare, and we know which one we’d rather be driving. But what the results show is the efficiency of an all-electric hypercar, and give  EV fans a taste of what’s to come with the Tesla Roadster (if it and the Cybertruck ever arrive). The Rimac is an impressive piece of kit, managing to keep the weight relatively low at 2150kg which is low for a four-motor EV, especially one with a 120kWh battery attached to it.

Piloting to Rimac (Reemahtz) Nevera for the quarter-mile drag race is CEO Mate Rimac. And our Croatian readers are sure to cringe at Watson’s pronunciation of “Ma-teh” in only the most British way possible, not to mention the bludgeoning of the brand name as well. But, he does talk some smack back at Mat by mocking his Midlands accent and gapping Mat’s Ferrari in the process.

As you can see in the video, the Ferrari lost the first two races by at least two bus length. And in the third and final quarter-mile Mat jumps the start badly, but traction and gearbox confusion means it wasn’t really worth the while anyway. Then it was Mat’s turn to jump in the 2000HP Nevera, and he looks shocked as you would imagine. We’ve driven the likes of Porsche 911 Turbos and launched Taycan Turbo’s, so we have a decent understanding of how rapid an electric car with an extra 1300HP might feel. But it honestly looked like Mat forgot to breathe, describing the sensation as “feeling like you got shot out of a gun”.

And we believe him. When Mat tells Mate his time (8.62 seconds over the quarter-mile), the latter quickly becomes a lot more interested and informs him that he’s the new holder of an (unofficial) world record for the quickest 1/4 mile run in a production vehicle. Rimac had previously achieved 8.7 seconds and didn’t believe an 8.6 was possible without a prepped surface. A spectacular car that you can actually purchase if you have a spare AU$3,000,000. Proper rapid. 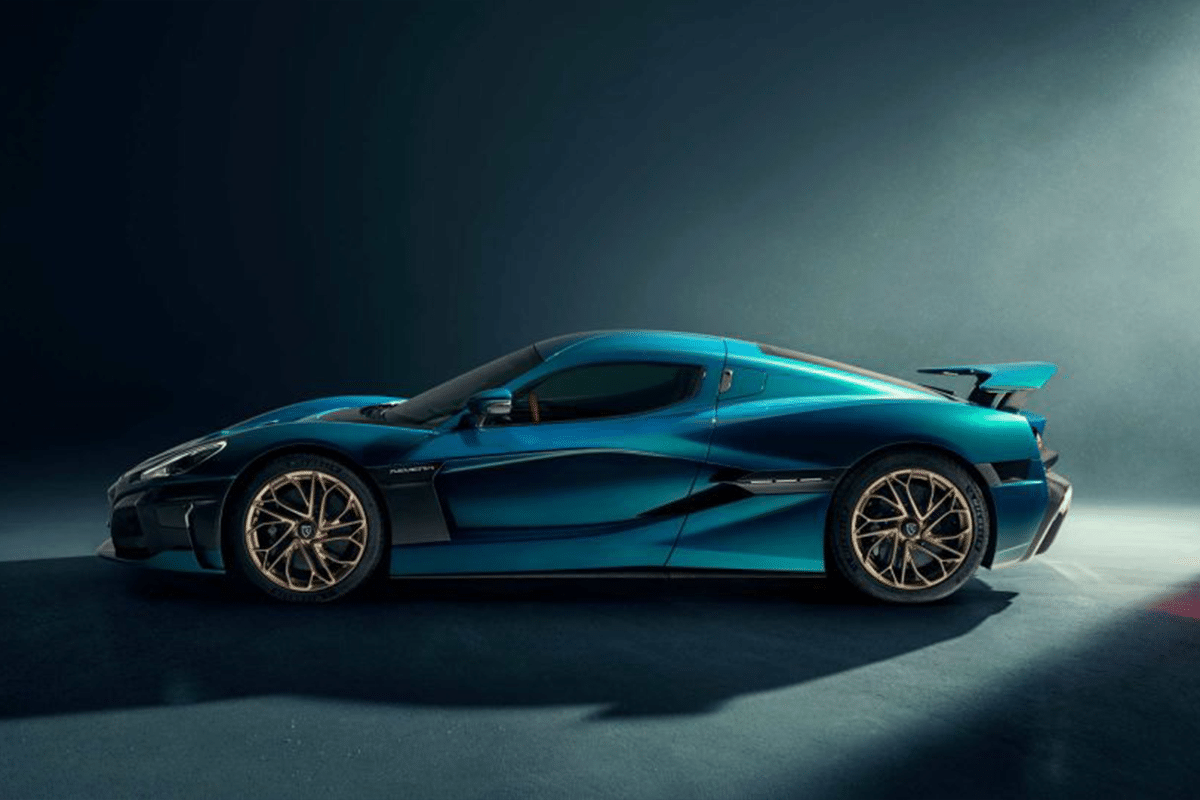 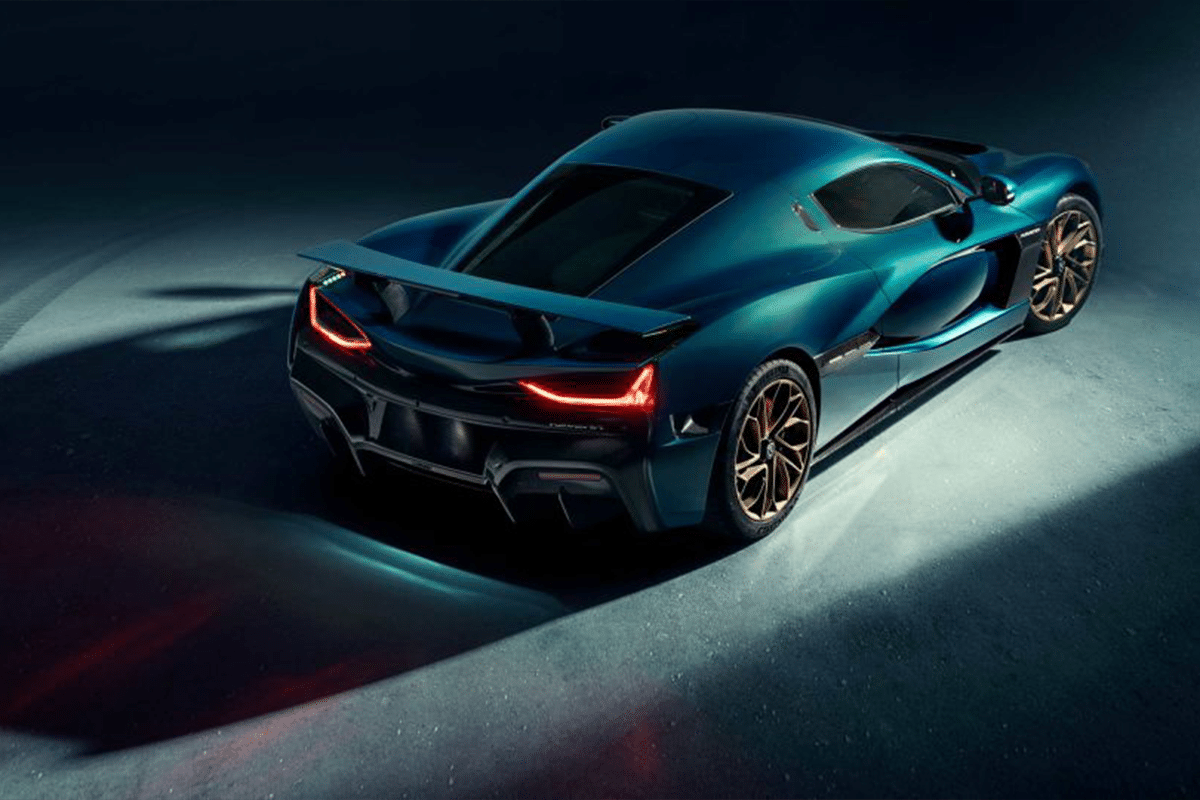