Defenders have long been favourites among off-road enthusiasts, but if there has been one gripe about the Land Rovers, it could be the use of undersized engines. That might be an exaggeration, but only if you’re not comparing the original Defenders to the Project NEO Defender, based on a Defender 110, put together by East Coast Defender (ECD) Automotive Design.

ECD equipped Project NEO with some good old-fashioned American muscle, specifically the Chevrolet 6.2-litre LS3 crate V8 used in the C6 Corvette. That engine pairs 565 horsepower with a six-speed automatic transmission. Not only does this Defender have some get up and go, it will go up and over just about any obstacle you come across. The roar of the engine rattles its way through a Borla exhaust system.

Part of that ability to ignore challenges off-road comes because of the lifted suspension that has been equipped with new Fox shocks and springs. Plus there’s the set of 20-inch Kahn Mondial Retro wheels shod in 32-inch BFGoodrich all-terrain tires. And just because you’ll be off-road with this beast, ECD added in a nudge bar and a Warn Industries winch. A 6-point exoskeleton provides an extra sense of security, and side steps reach the full length of the Defender.

Painted in Vulkan Grey Pearl with an eggshell finish, the Defender looks classy as well. Which is good, considering what ECD did for the interior. Dressed up with four heated and ventilated Corbeau Racing seats in the front and middle rows along with two forward-facing jump seats in the rear, Moal Bomber gauges, a JL Audio amplified sound system, a back-up camera, a Momo steering wheel, Apple CarPlay, and wireless charging for mobile devices, Project NEO has just about all the amenities you can imagine. And it’s all accessible via keyless entry.

Project NEO definitely eliminates any objections or criticisms of the Defender—not that you’d be able to hear them over the roar of its engine. 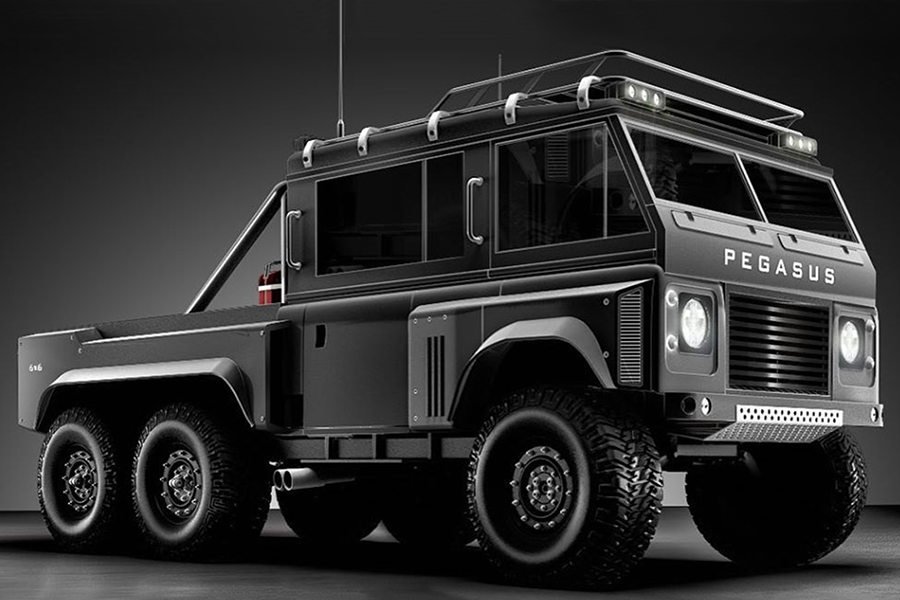 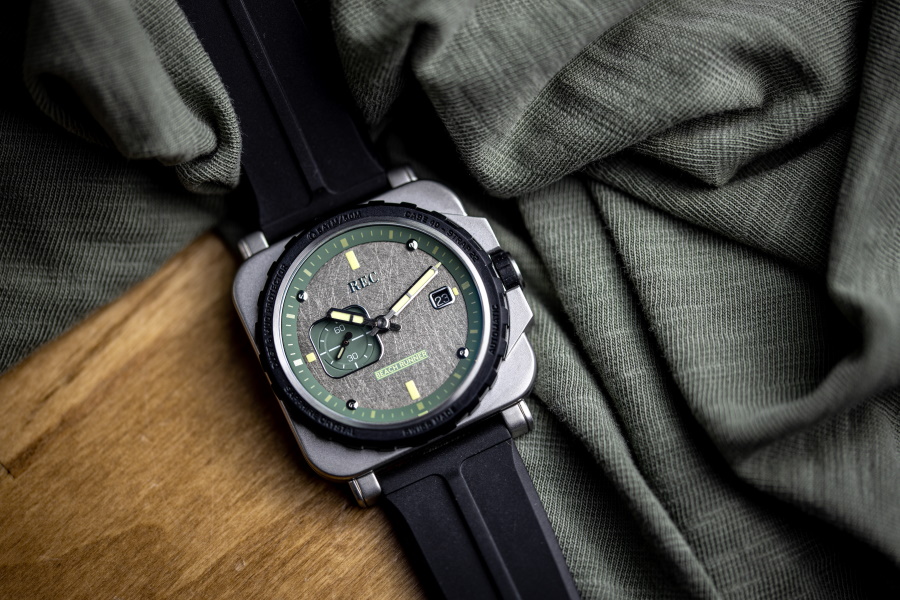 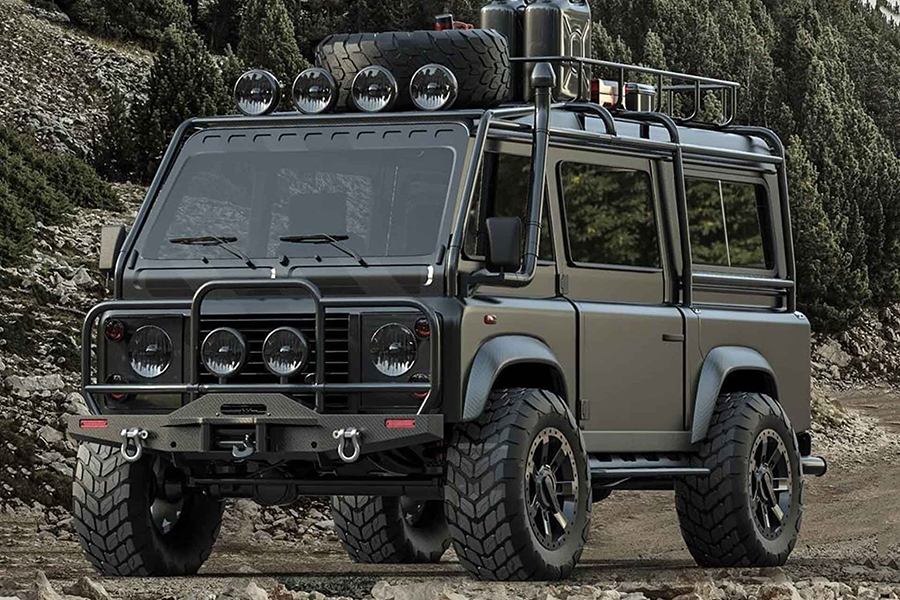