We look forward to the release of the GoPro release every single year, but with the launch of GoPro’s Hero 11 Black camera we were a little unsure at what the brand could muster from its top-selling action camera turned vlogger legend. Without a real need for more than 4K video and 120fps, all fans were really asking for was a refinement more than a redesign.

So how does the new GoPro Hero 11 Black entice us? The answer is 10-bit colour, a wider and more immersive field of view, and an enhanced level of stabilisation to add to the already impressive levels we found on the Hero 10 Black. 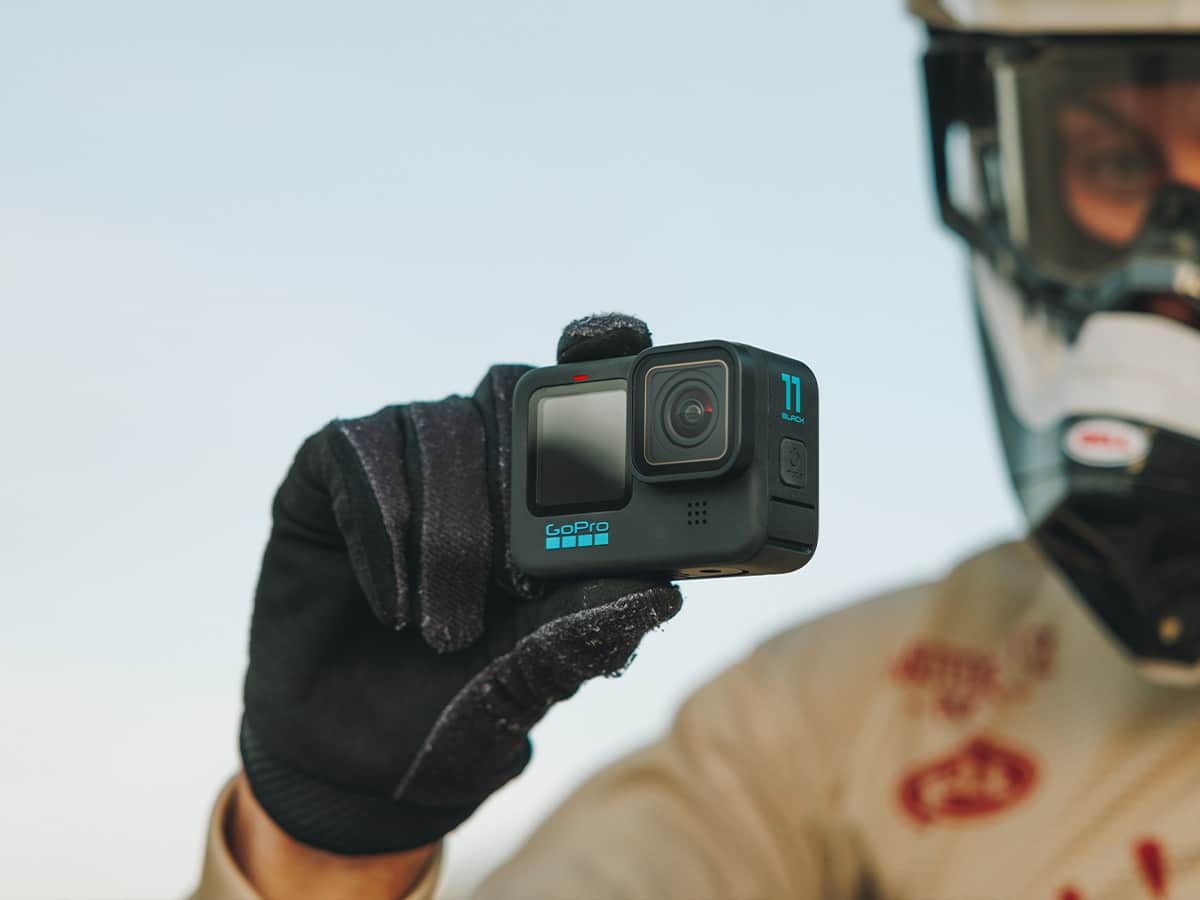 We’ve been living with the previous generation Hero 10 Black for the last 12 months and have shot some incredible footage in combination with our Rode microphones and other GoPro accessories. As we’ve fallen down the creator path and picked up other filming devices along the way, such as drones, there’s one thing we really wanted from the Hero 10 Black and that’s 10-bit colour.

Turning up the resolution of the camera is great for professional-quality films, but it’s far from useful for sharing content on social media as you’re restricted by what apps like Instagram can publish. Currently, Instagram reels are limited to 1080p x 1920p resolution, so filming in anything higher means your videos will be compressed (and likely ruined) in the process. The answer is to jump into Adobe Premiere and import your 4K videos before exporting them out with a few neat compression settings at 1080p x 1920p resolution, however, a thing called 10-bit colour is the real game changer in the creator process.

By filming your videos in 10-bit colour you lessen the need to film in a higher resolution such as 4K. This results in smaller files and less chance of compression. It also means blending together shots from secondary cameras will look equally as impressive to the eye and if you shoot the footage in RAW or ‘Flat’ and edit the videos in post, they turn out even better.

Related: We also tested the DJI Action 2 and found its size to be enticing. 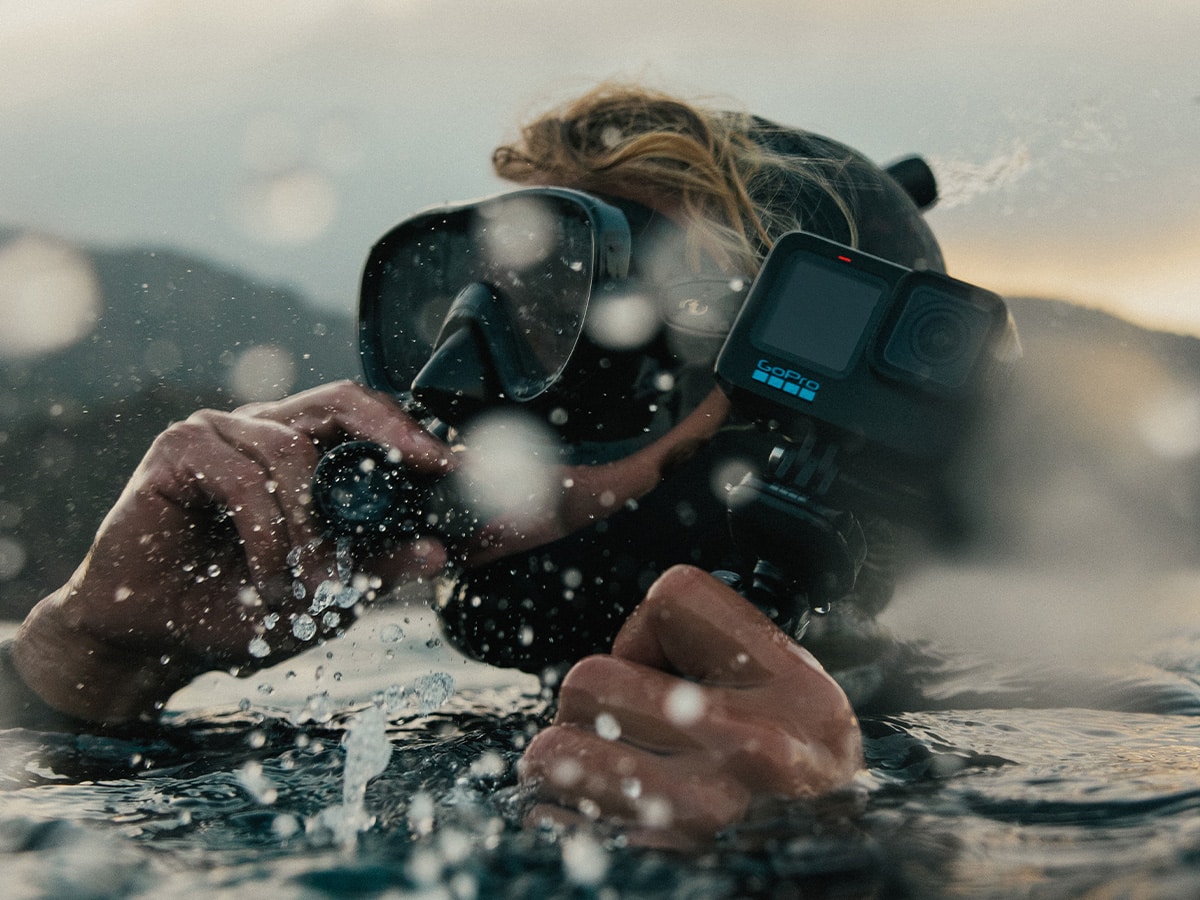 GoPro didn’t stop at 10-bit colour for creators either. The most notable change will arrive when you turn the camera on its side and shoot in the Instagram and TikTok-friendly 9:16 or 16:9 aspect ratio. Here, the camera will offer the widest angle 16:9 shot ever produced natively in a HERO camera. They’re calling it ‘SuperView’ and it’s now available in 5.3K60 and 4K120.

Combine these content creator-friendly features above with other new additions such as;

Finally, GoPro has answered our calls for more battery life with an Enduro Battery that dramatically improves camera performance in cold and moderate temperatures, extending recording times up to 38 per cent in HERO11 Black. Enduro comes in-box with HERO11 Black and HERO11 Black Creator Edition and as a built-in Enduro battery in HERO11 Black Mini. 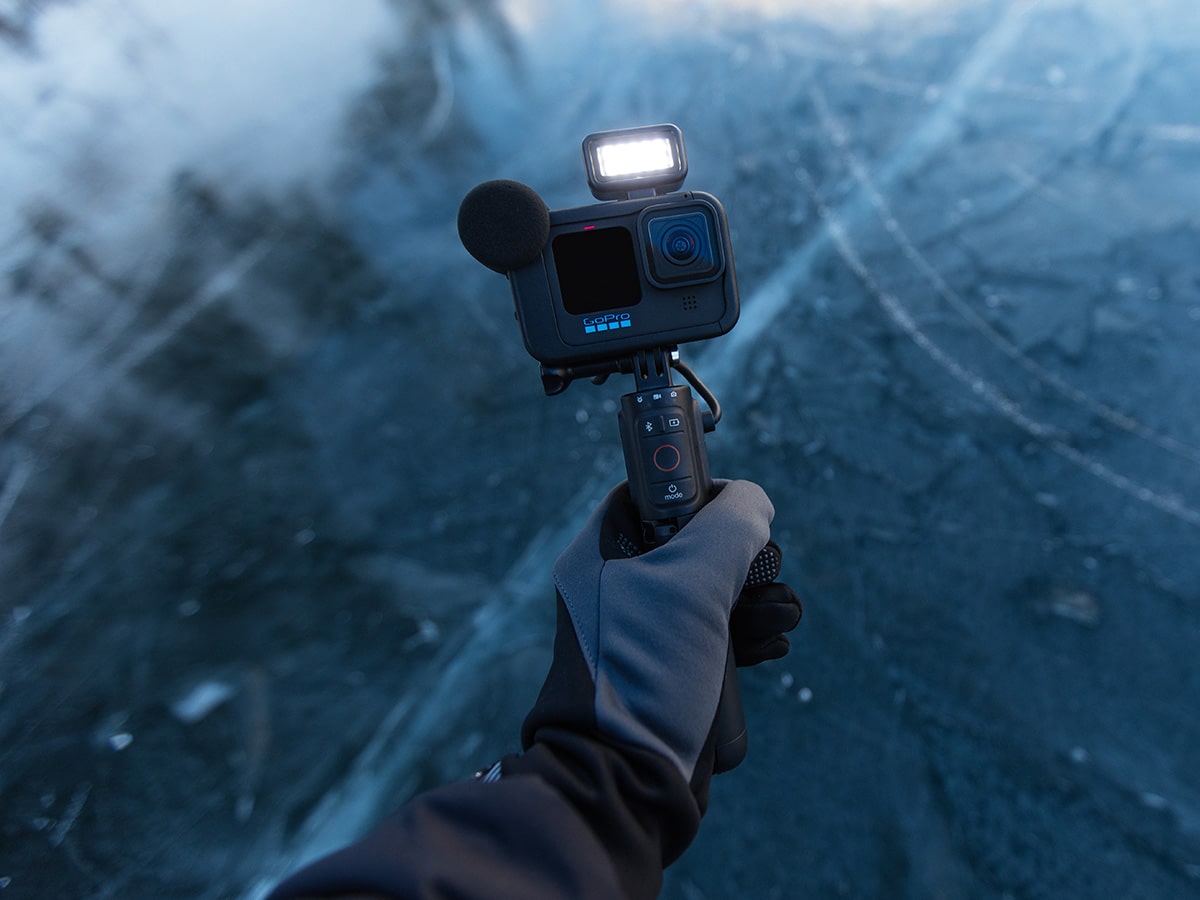 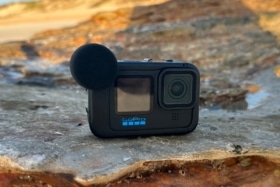 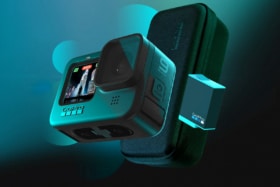 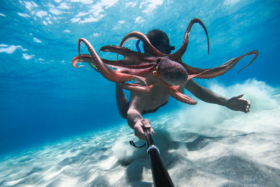 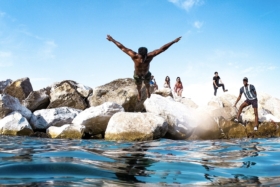