Transforming the beloved subreddit into 256 pages of hilarious worst day disasters that everyone can relate to, Thomas Mitchell presents Today I F****d Up, a toe-curling, laugh-out-loud collection of all the ways people have screwed up. Whether it be a minor inconvenience or a major calamity, sit back with a limited-edition signed copy of Tom’s book and enjoy a bit of schadenfreude – a German word used to describe the pleasure derived from another person’s misfortune. 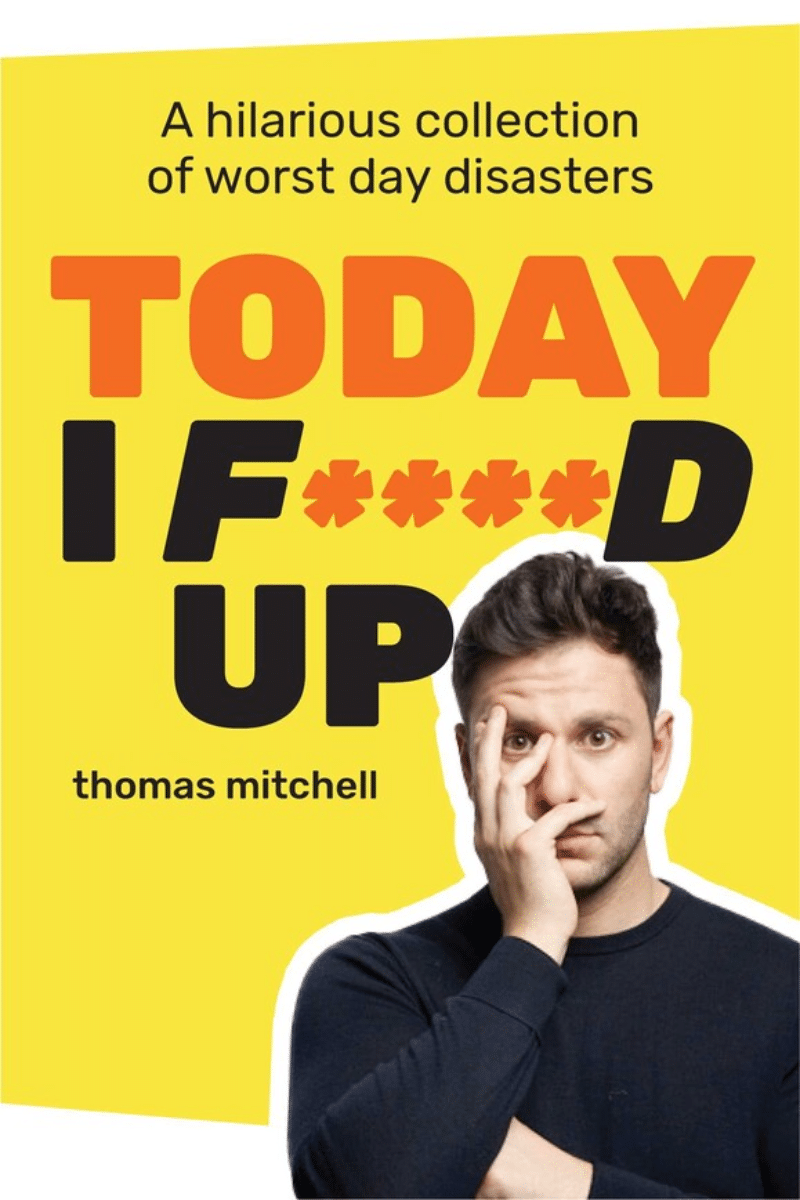 Whether we’re aware of it or not, we all enjoy the sneaky pleasure that is schadenfreude. From the pillory to fond memories of Funniest Home Videos, or more recently, fail compilations with millions of views on YouTube, watching other people f*ck up has always been a reason to laugh.

Over the years, Tom has collected a treasure trove of stories that detail the misfortune of others. While some may appear tall in nature, these true tales are equal parts hilarious and horrifying and a timely reminder that no matter how terrible things get, they could always be worse. So much worse. Believing that other people’s small failures can bring enjoyment to many, Tom reckons, “it makes us all relatable, and sometimes it’s just getting joy out of something, and it doesn’t have to be too serious or anything like that.

“I think it makes us appreciate our own stuff-ups,” he said while speaking with the NorthWestStar. “That’s why I think these stories are so relatable, and in the book, there is a bunch of stuff people can see happening to themselves.”

Today I F****d Up story is a hilarious book born from a disastrous trip to meet his girlfriend’s grandparents. Involving a crashed ute, an angry wasp and a cranky farmer with a shotgun, Thomas Mitchell knows first-hand how bad days can make for a great story later on down the track. And having recently married his aforementioned girlfriend, it’s a story he and Kate will be telling his own grandkids for sure.

“The whole thing was a complete disaster, but now it’s become like family folklore,” he said. “I’m still not allowed to drive Kate’s grandad anywhere; it’s really been the gift that keeps on giving that story.” Though considering Tom wrote about it in the New York Times and is now a published author, it’s safe to say he came out on top.

Grab your very own signed copy of Today I F***d Up by Thomas Mitchell from Booktopia and get down with the joys of schadenfreude. 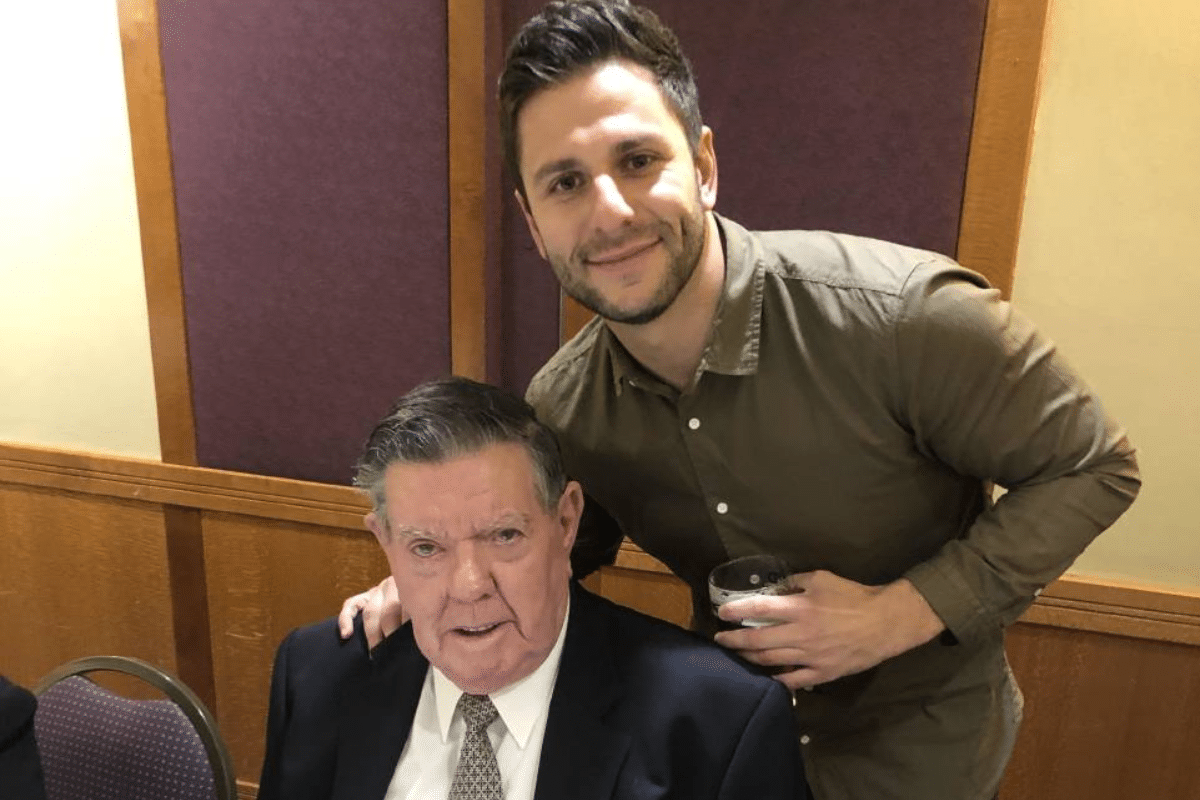 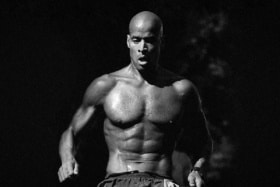 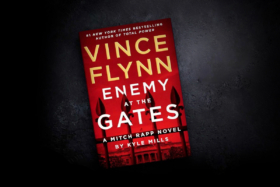 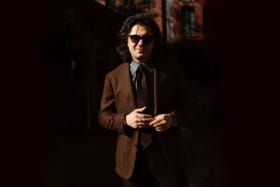 Books
'The Sartorialist Man' Throws Out the Style Rule Book 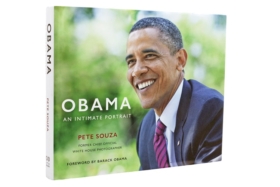