With Call of Duty: Modern Warfare 2 just around the corner, publisher Activision released an official launch trailer, giving us a taste of what’s to come. The sequel to 2019’s Modern Warfare will kick off the so-called “new era of Call of Duty” and there’s a lot riding on this one, especially following the disastrous release of Vanguard. The game’s story takes place some years after Captain Price establishes Task Force 141 and the developers claim that Modern Warfare 2’s campaign will take players on a journey around the globe, with missions taking place in Europe, Asia, and the Americas. 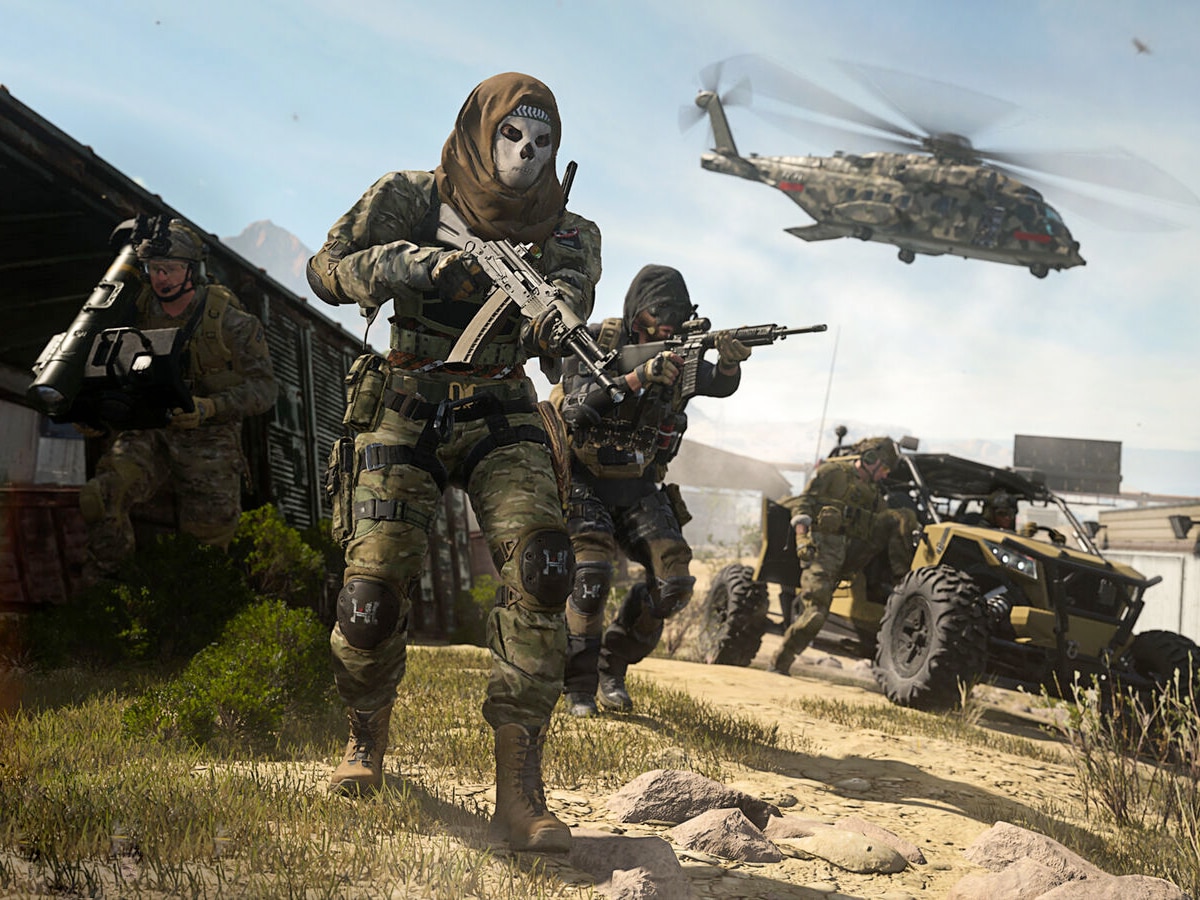 Over-the-top action sequences and sky-high stakes topped with great a plot and characters are some of the things that players have always loved about Call of Duty campaigns. And the developers seem to be bringing all of this back with Call of Duty: Modern Warfare 2. The official launch trailer comprises of a bunch of cutscenes from the game’s campaign, showing off different locations, characters and setting up the story. We also get to see our beloved Captain Price and other Task Force 141 members as they fend off adversaries in different locations.

Activision says that the game’s campaign will be “an incredible experience” and include “offshore sieges with underwater combat, all-out explosive assaults from 30,000 feet above enemy strongholds, and high-stakes, low-profile stealth missions in both plain sight and under the cover of darkness.” Amongst all the chaos and anarchy going around in the trailer, the breathtaking graphics and visuals of Modern Warfare 2 are something we haven’t seen in recent COD titles. 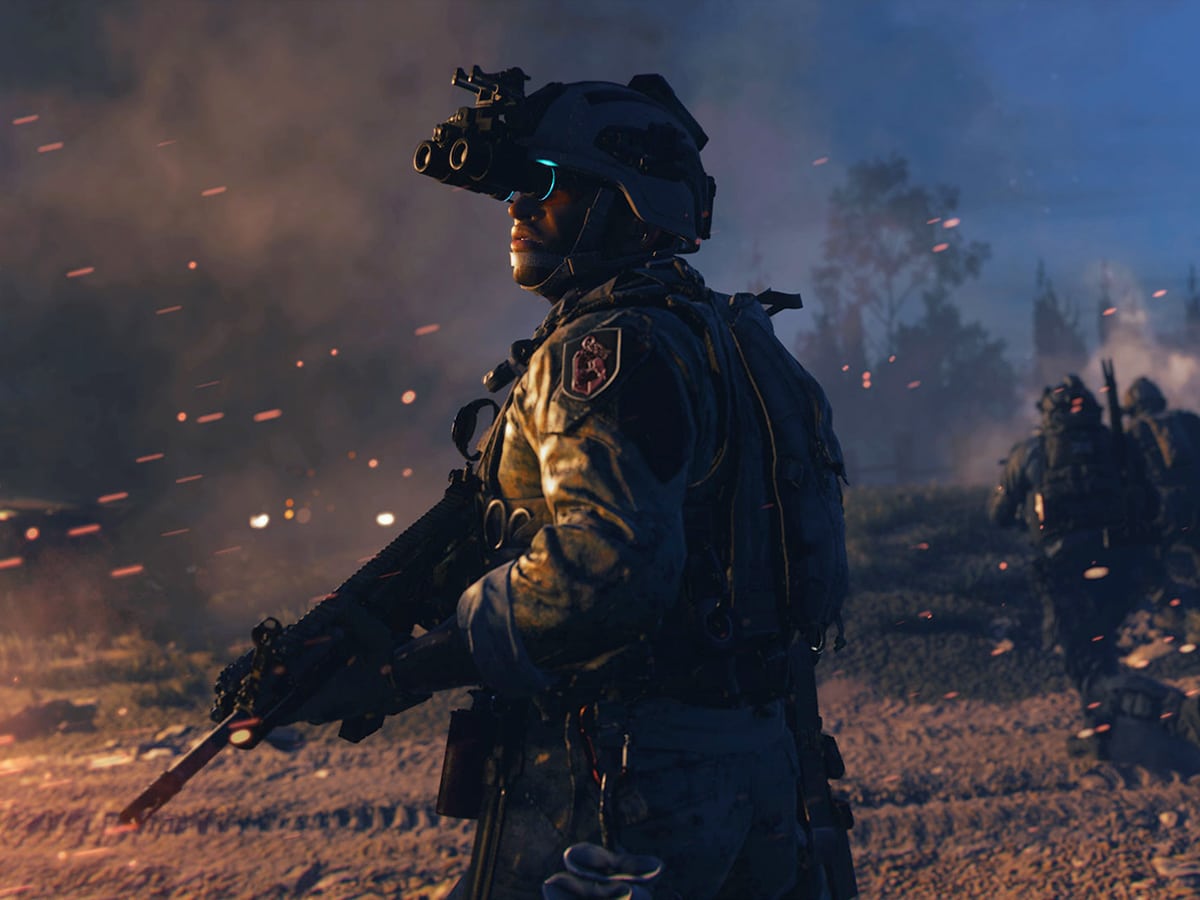 According to the studio, “Modern Warfare 2 features a physically based material system allowing for state-of-the-art photogrammetry, a new hybrid tile-based streaming system, a new PBR decal rendering system, world volumetric lighting, 4K HDR, as well as a new GPU geometry pipeline. All of this is in service of a massive cinematic Campaign.”

In simple terms, all of this super-advanced technology will help make the game look and feel beautiful and lifelike. Call of Duty: Modern Warfare 2 will be launching later this month and Activision has chalked out somewhat of a messy launch schedule for the game. Those who preorder Modern Warfare 2‘s digital edition will get early access to the game’s campaign on October 20, while the full release is slated a week later on October 28. This month is shaping up to be a big and busy month for gamers with a bunch of high-profile releases planned. So, free up your weekends! 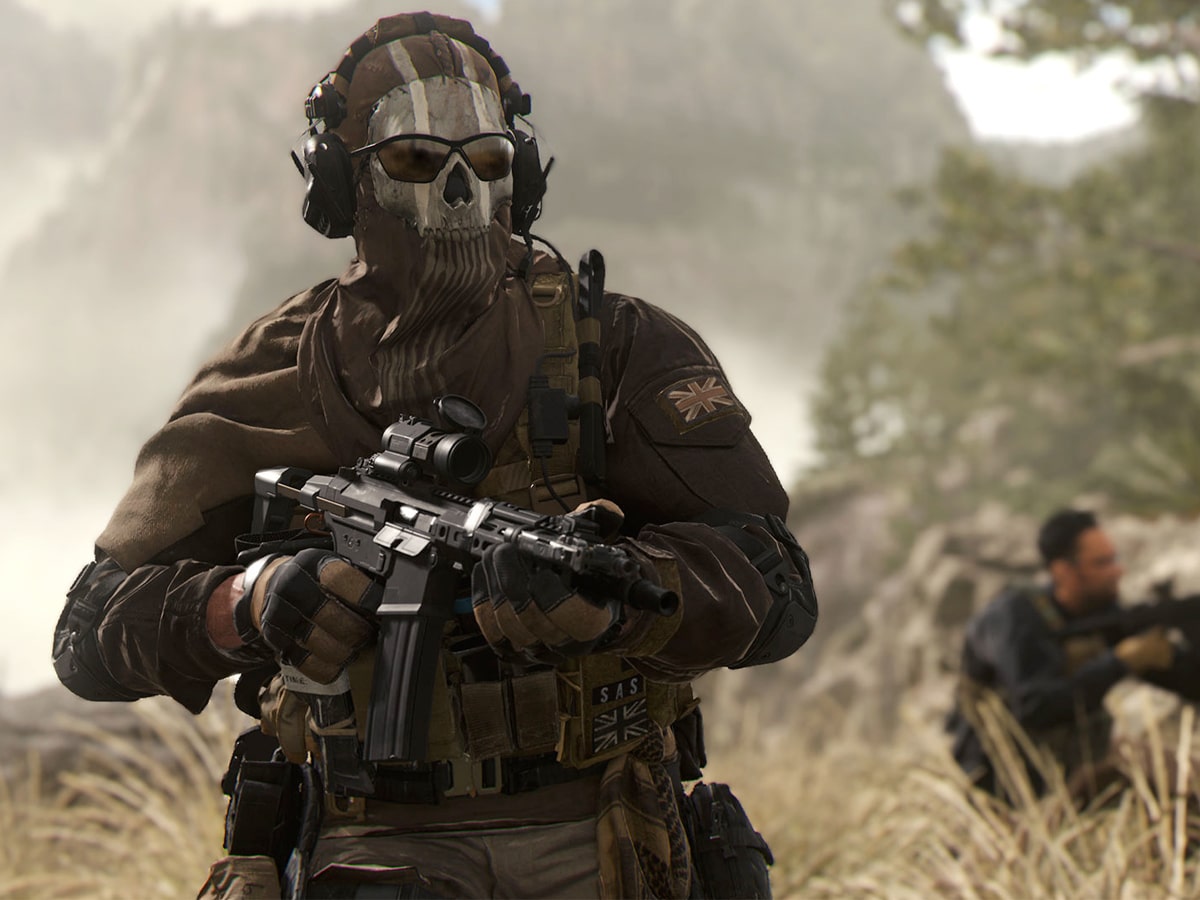