Get ready for a whole new world of digital collectibles and reward points, as PlayStation’s new loyalty program PlayStation Stars, is coming to Australia on October 13. PlayStation Stars is a free-to-join loyalty program that Sony unveiled earlier in July this year, with an aim to reward users for playing games and making purchases on the PlayStation Store. Now, the company is slowly rolling out the feature worldwide to its audiences in a staged manner. In a newly released blog, Sony revealed the launch dates for the program in different regions and also shared some crucial details surrounding the feature. PlayStation Stars is already live in Asia, including Japan, and will soon be active in all regions globally. As per the post, the program will launch in North and South America on October 5, while Australians and Europeans will be able to experience the program starting October 13. Despite it being free for all, PlayStation Plus members will get a few added benefits here and there. Those looking to get the “full PlayStation Stars experience” will be able to do so by firing up the PlayStation App on their mobile devices. However, you can also sign up for the program via the web and Sony is planning “to expand to console devices in the future.”

After joining the PlayStation Stars program, you will be able to earn rewards by performing different activities and campaigns. These activities can be as simple as playing any game once a month or as demanding as earning specific trophies or even being among one of the first to get a platinum trophy in your country/region. 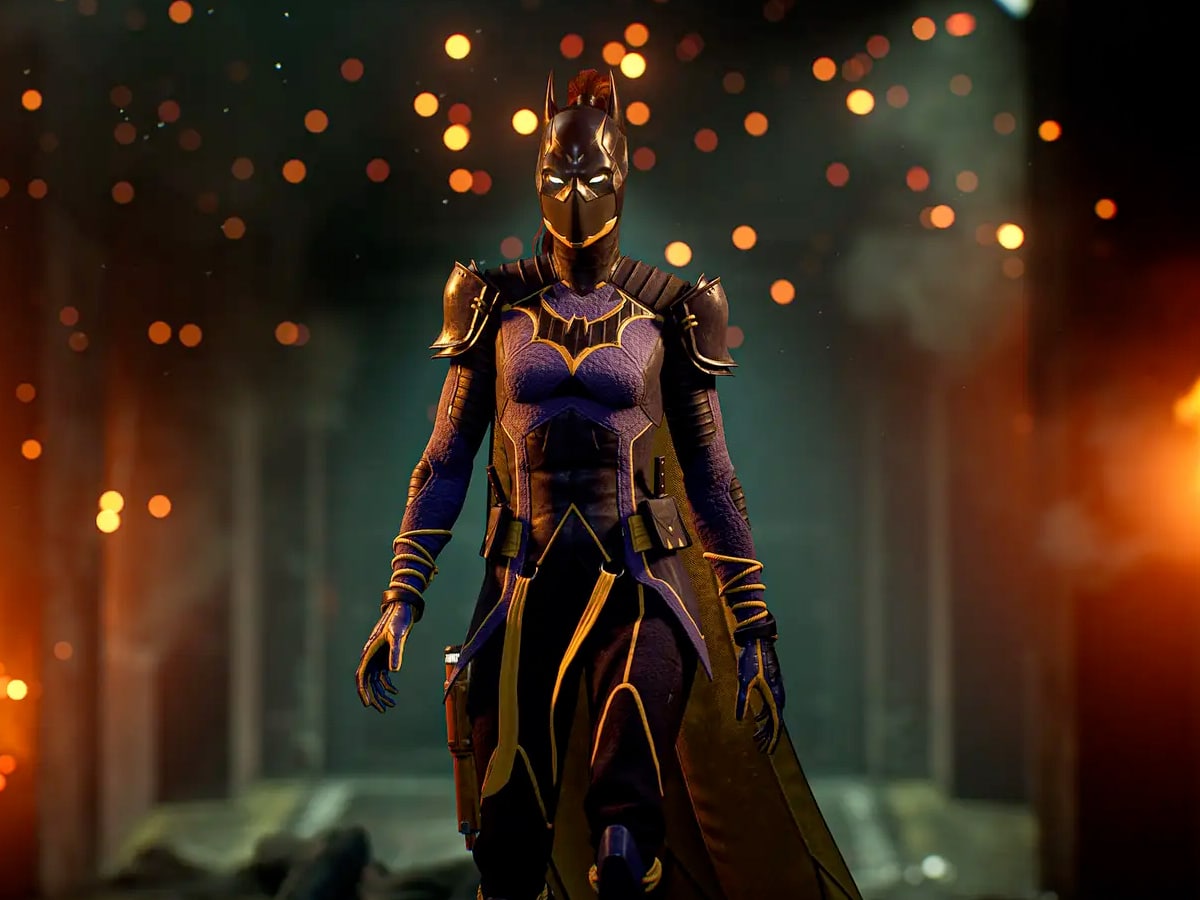 Sony also says that a few of the collectibles will be ultra-rare and something “to strive for.” But currently, we don’t know how users will be able to get their hands on these. Shutting down all the rumours about in-game NFTs, Sony added in the post, “these digital collectibles are created just for our loyalty program, and while some can be rare, they are not one-of-a-kind nor does it leverage blockchain technology.” All in all, PlayStation Stars seems to be Sony’s way of motivating its users and giving them something to come back to while keeping things fresh and interesting for everyone. 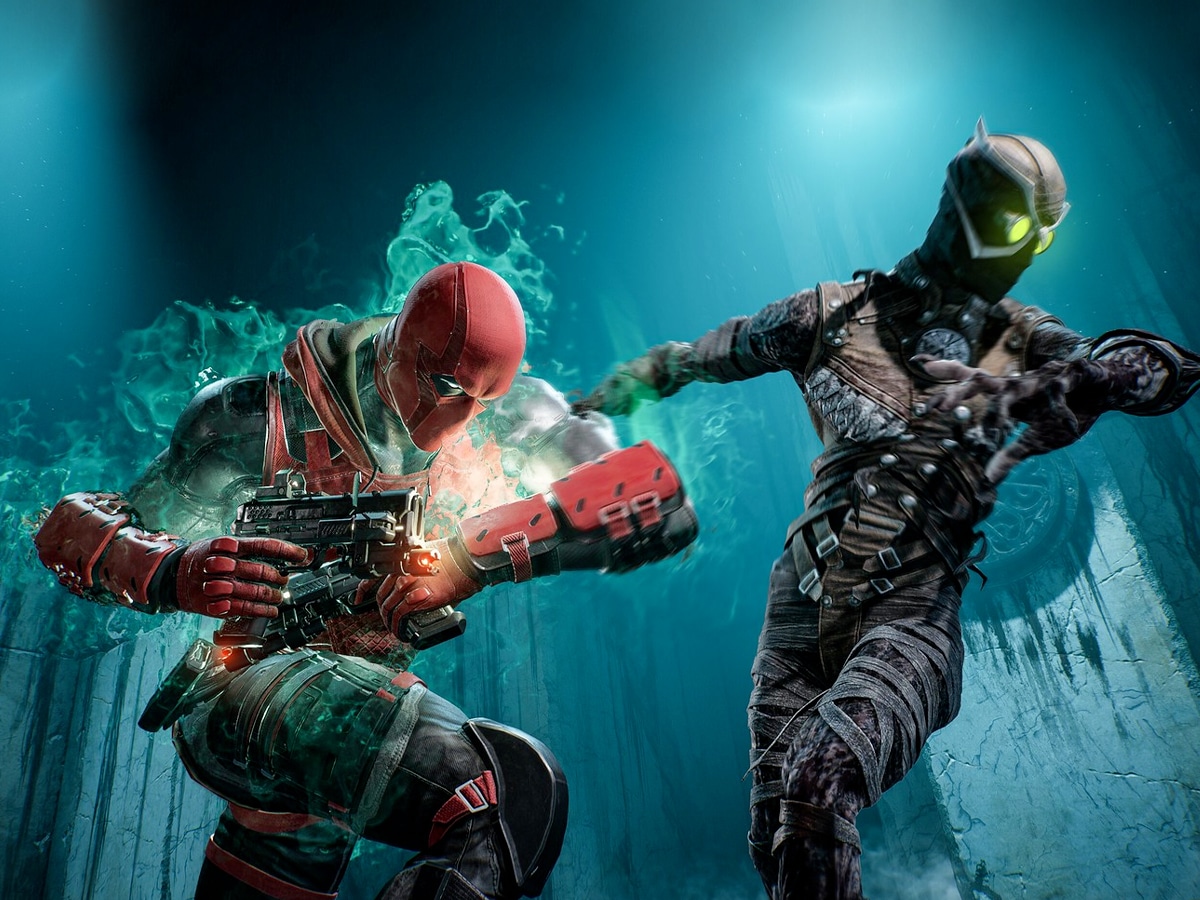