A new trailer for Netflix and Studio Trigger’s upcoming Cyberpunk: Edgerunners has just dropped and it looks outrageous. The sci-fi anime series boasts impressive visuals and art design and looks to be delving deep into the world of Night City, not that it comes as a surprise. The Netflix series has an impressive lineup of people working on its development and creation. Hiroyuki Imaishi is directing, Yoshiki Usa and Masahiko Otsuka are developing the script and Akira Yamoaka is composing the score – all of which are big names in the entertainment world.

You’ll also like:
Sony is Reportedly Churning Out More PS5s for the Holiday Season
Best New Games Coming in August 2022
New on Netflix in August 2022 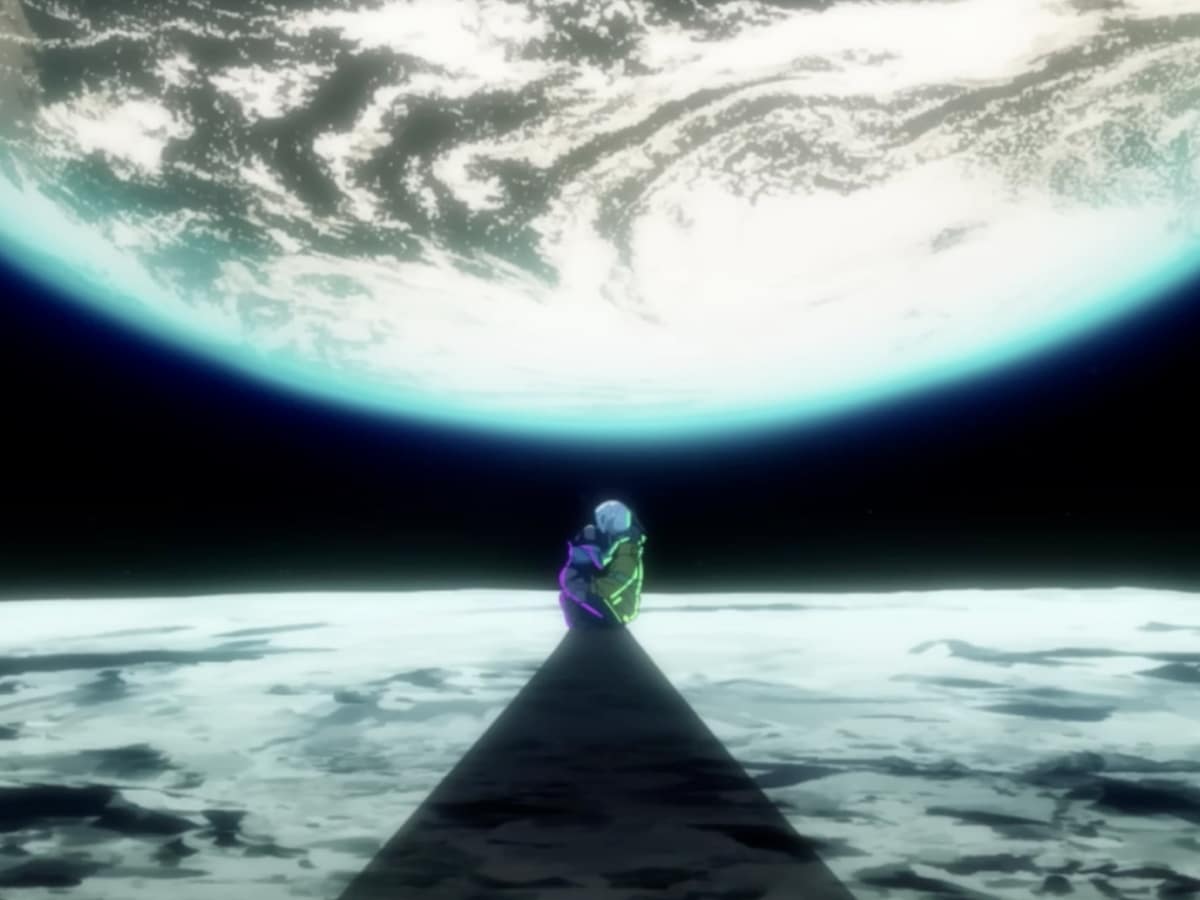 During a behind-the-scenes interview, co-founder of Studio Trigger Masaka Otsuka gave fans a taste of what they can expect from the world that the anime will be set in, stating: “In the world of Cyberpunk, corpos (corporate) are the people with power. It’s similar to real life but the social inequality is growing. There is a clear disparity between the corpos and the gangs who are at the bottom of the social spectrum. Even in a society like this, violence reigns dominance.”

While the new show does look impressive, it comes with an interesting pedigree. It is based on the 2020 game Cyberpunk 2077, which many will remember failed to live up to lofty expectations. Developer CD Projekt Red faced major criticism during the game’s initial release due to major bugs and issues causing the game to be almost unplayable for some users. CD Projekt Red has since patched up many of the issues and while the functional game is now regarded as a solid release, the beleaguered introduction certainly left many fans with a sour taste in their mouths. 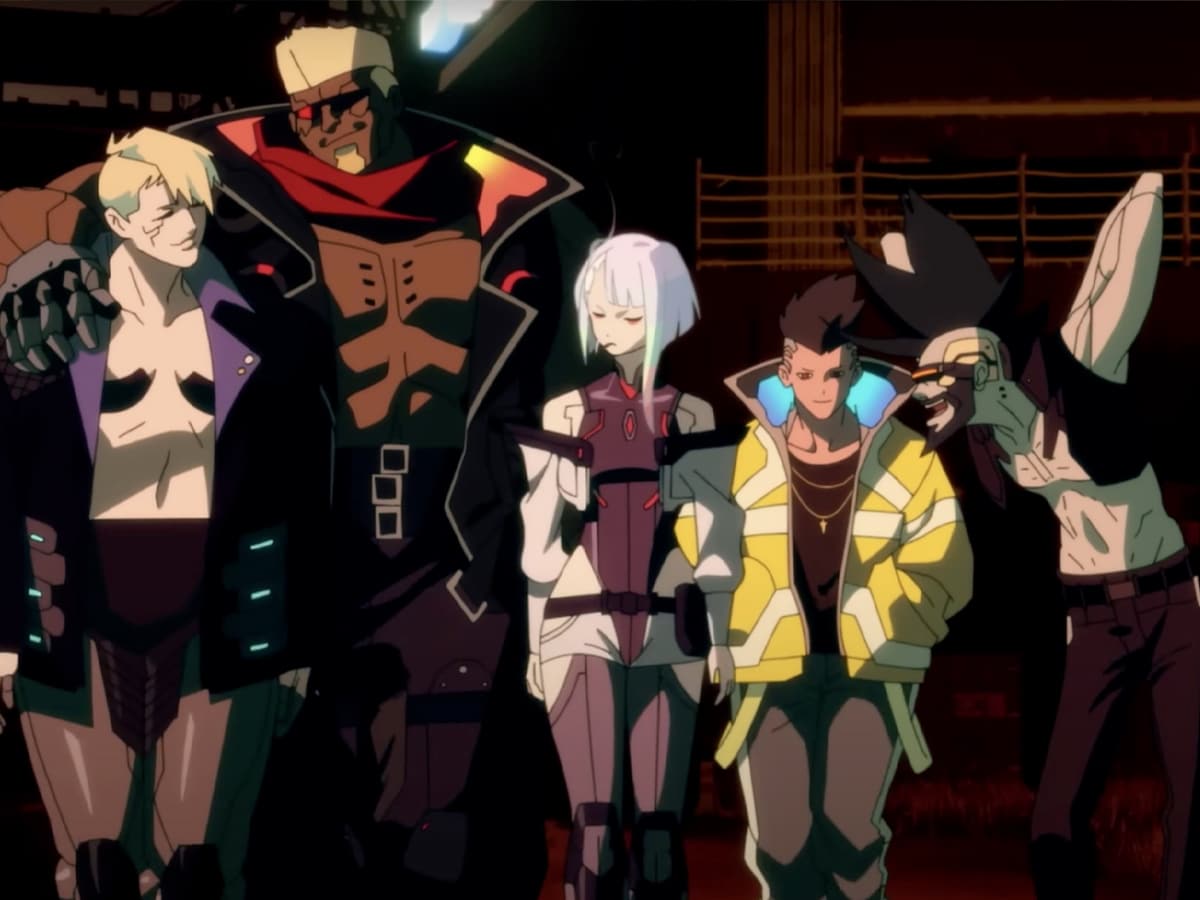 The series will follow the story of David, a young child living in the streets in Night City as he navigates the dark corners of the city through his work as an Edgerunner. Edgerunners, also known as a Cyberpunk, are mercenary outlaws. Importantly, Netflix’s new Cyberpunk: Edgerunners trailer shows off some immersive and dynamic visuals that have all the making of a high-quality anime but with the added bonus of being set in the Cyberpunk universe. The trailer also offers up a first look at some of the main Edgerunners that will feature alongside David, including Maine, Kiwi, Pilar, Dorio, Lucy and Rebecca.

The new release comes after a string of video game-related content and original animated shows from Netflix. The streamer hit it out of the park with The Witcher, another CD Projekt Red game, which has since seen the Henry Cavill-led series extended for a third season, with Netflix revealing it is one of the platform’s most successful live action franchises. On the animation side of things, Netflix’s League of Legends show Arcane has been one of the strongest and most universally praised shows released in recent years. Cyberpunk: Edgerunners seems to include a similar vibrancy to its design in what will likely be an eye-catching spectacle of action, but whether it can live up to expectations this time around is anyone’s guess. Cyberpunk: Edgerunners will be arriving on Netflix in September, 2022.