Netflix is set to bring Pokemon to life on the small screen, with reports a new live-action series is in early development. Details are scarce at the moment, but Variety is suggesting the project is being helmed by Lucifer showrunner Joe Henderson, who is expected to take on the writing and executive producing roles. Based on the success of the hit sci-fi detective series, Pokemon fans could be in for a treat. 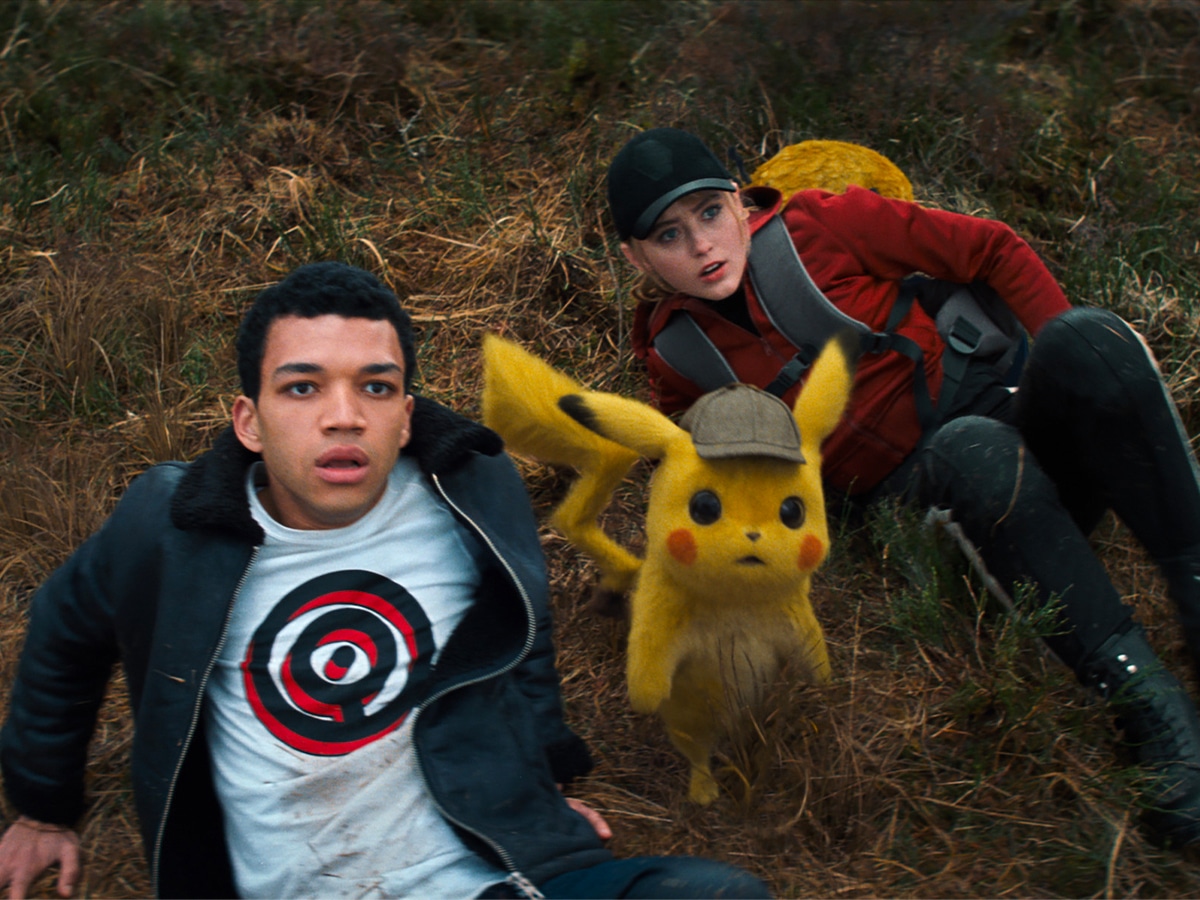 According to Variety, the new live-action Pokemon series is set to follow a similar vane of 2019’s Detective Pikachu. The feature film paired Justice Smith with Ryan Reynolds’ wise-cracking pocket monster in a neo-noir adventure through the hyper-colour streets of Ryme City. As strange as the initial concept sounded, Detective Pikachu proved to be a massive box office success, grossing over USD$430 million worldwide on a reported budget of just USD$150 million. Netflix’s newly announced iteration certainly has some big shoes to fill, but thankfully, it won’t be the streamer’s first foray into the world of Pokemon.

Behind the scenes, Henderson does appear to be a solid choice for the live-action Pokemon series. The Lucifer showrunner is currently developing a series adaptation of the comic book Shadecraft for Netflix, which was announced in March. Henderson penned the comic, working alongside artist Lee Garbett and is co-writing the pilot with Georgia Lee. 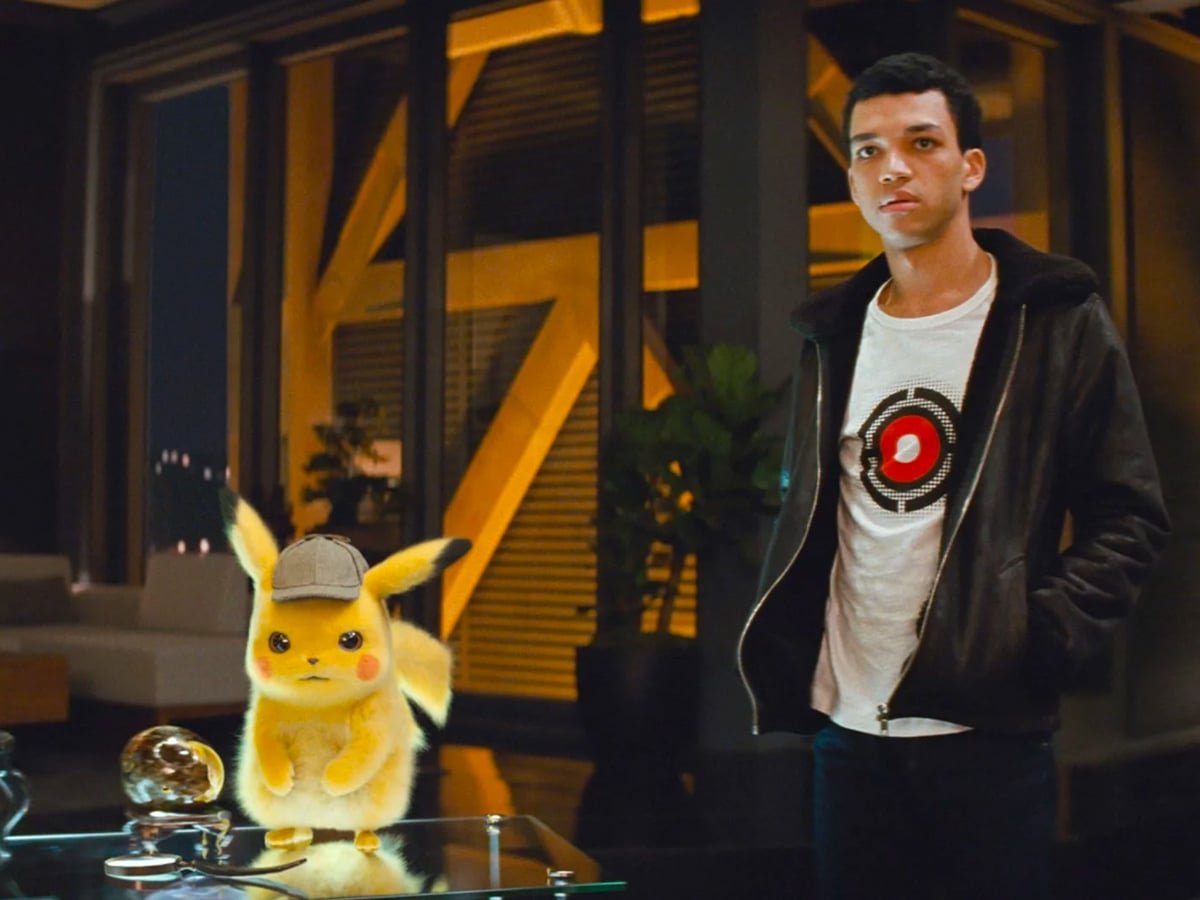 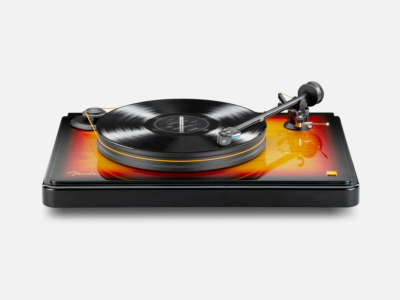 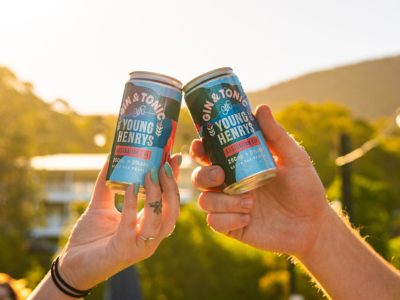 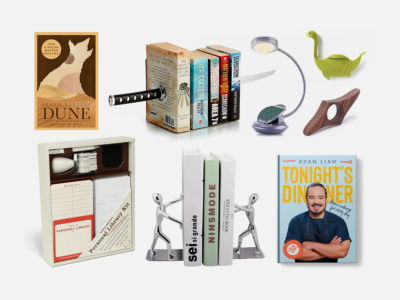 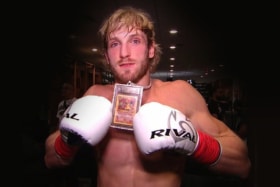 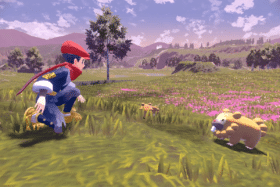 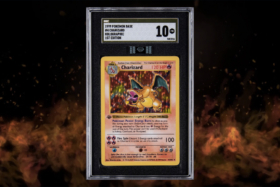