So much for rumours. Back in the ’80s and ’90s, disgraced pop singer Michael Jackson reportedly slept in an oxygen chamber in the hopes of staving off the effects of aging. The truth is, at least according to the president and CEO of Hyperbaric Modular Systems Adrian Garay, sleeping in an oxygen chamber would lead to oxygen toxicity in Jackson’s blood.

The basis of the story actually traces back to Jackson’s injuries sustained during a Pepsi commercial. The commercial made use of pyrotechnics, and Jackson was injured, receiving second and third-degree burns. As it turns out, one of the treatments for burns involves using an oxygen chamber. 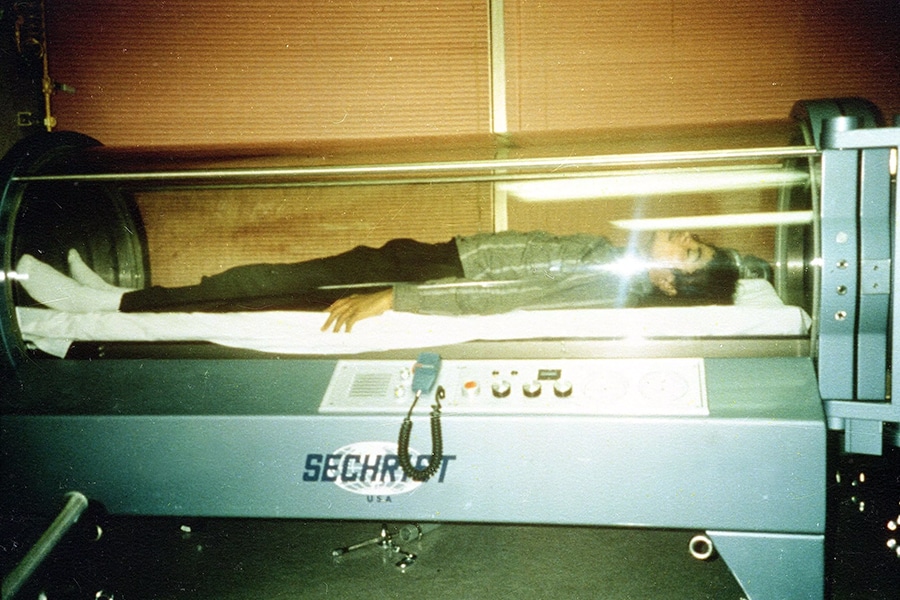 When Jackson settled with Pepsi for USD$1.5 million, he then donated the money to Brotman Memorial Hospital in California, which then bought the machine in question. Jackson visited the hospital after the purchase and posed for a few pictures lying in the chamber with his eyes closed. The pictures were circulated—thanks to the National Enquirer—and the rumour mill started.

The National Enquirer “quoted” Jackson preaching the benefits of the chamber, but Jackson later refuted the story, stating, “Stupid, that’s stupid. It’s completely made up, and I’m embarrassed.”

Wouldn’t be the first time he uttered words to that effect, with some futility.

Of course, we can’t be too hard on the Enquirer. It was later revealed that Jackson, with the help of prominent Hollywood publicist Michael Levine, leaked the photos to help promote his then-latest film, Captain EO.

Interestingly enough, Jackson did later acquire the machine from the hospital and evidently used it—not to sleep in but rather for short treatments. According to Garay, science has actually found that oxygen treatment can help with anti-aging by promoting the growth of older cells.

As Garay put it, “So maybe Michael was right after all.” 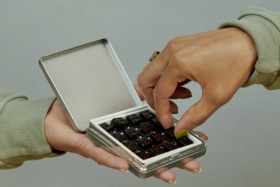 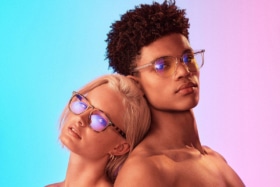 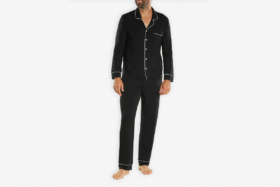 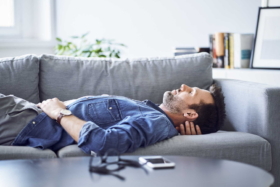