Prudence Wright-Way, a widow who has lived all her life – or at least the bits of it that matter – on the North Shore – makes clear that while outsiders might view the North Shore as a home for money and privilege, it’s actually a place that is all about values. She prefers the environs of the Shore because the values she grew up with – the values of God and family and God and community and God – are so strong here. Much stronger than in, say, Africa, or one of those suburbs where Africans live. She feels safe here.

It would be a mistake to think the North Shore is merely a resting-ground for wealthy retirees. Alistair Northbridge-Fairway is typical of the North Shore’s new breed of energetic up-and-coming young hyphens. An investment banker who knows the value of a dollar and knows even better the value of eight or nine million of them, he describes himself as “a bit of a man’s man”. Not that he needs to do the describing himself: the sweater around his neck speaks volumes to those who appreciate style.

Despite his youth, though, Alistair is just as mindful of values as his elder Northern compatriot Prudence – it’s what makes him so grateful to have gone through the GPS system, where values are inculcated every bit as thoroughly as detailed knowledge of the world’s tax havens. Rugby, rowing, and friendship: these are the principles on which he and his private school chums rest their laurels.

Perhaps it’s best encapsulated by the final local we meet here. Rose Wentworth is a babysitter, but is also so much more: a drinker, a raconteur, a bon vivant, a boulevardier, several other French words. She knows what she wants and she knows how to get it. What could be more North Shore than that? 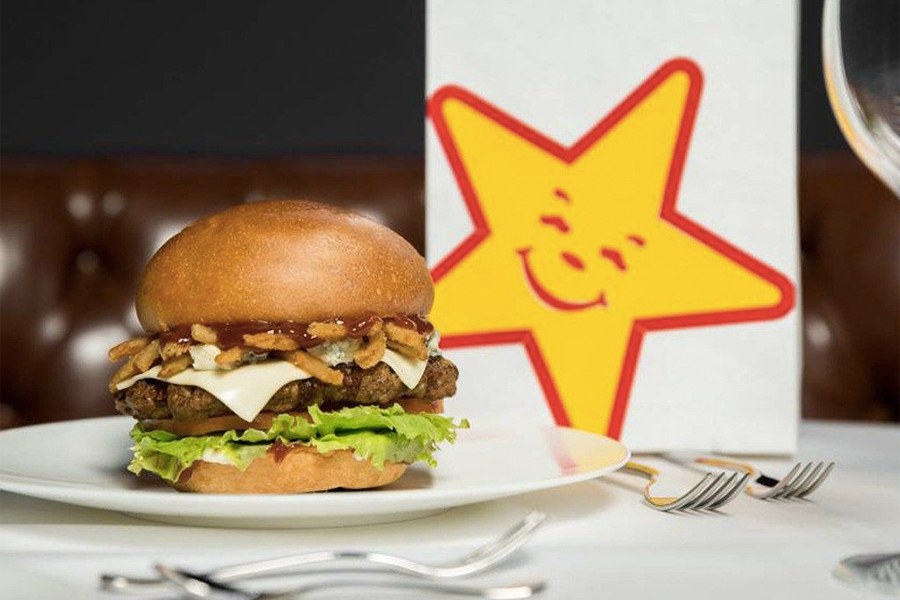