When Patrick Psotka started SPARX Underwear, he had a pretty firm idea of what he wanted. The Vancouver native had taken some time off to travel through South-East Asia and despite copping a quality pair of briefs, still found issues around chaffing and shaping. “That’s when I came up with the concept of the ‘Kangapouch’; an internal pouch that you put the Joeys in,” he says. The concept allows extra breathing room for your nads and bit more airflow down south, which if you’re out in the heat all day, is a pretty solid addition. With the idea set, Psotka hit the ground running, relocating to Sydney’s iconic Bondi Beach in the process. 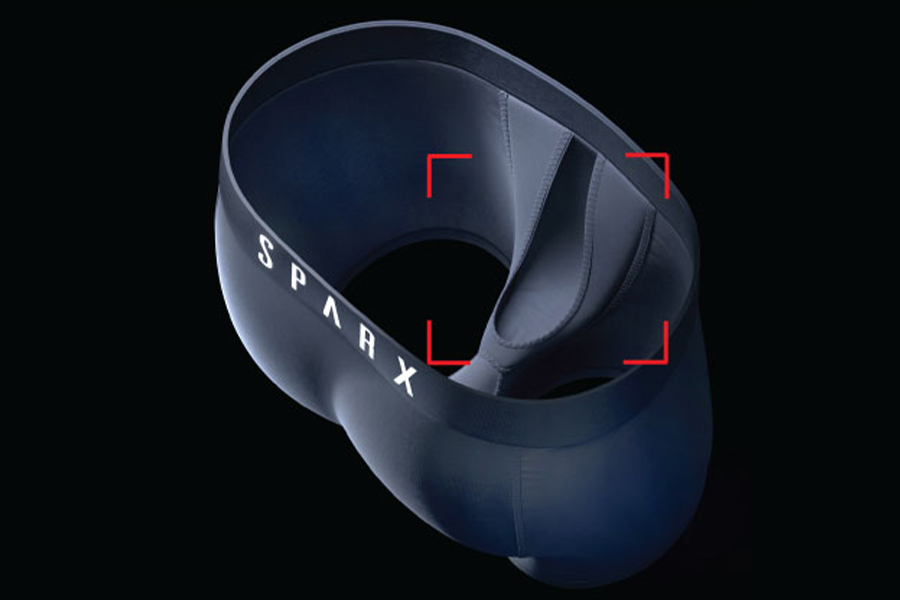 Moving to Australia was a big call, but after four years selling underwear, first at the Bondi Markets and then online, the Canadian was starting to see the reward for effort come in. Then the lockdown hit. “Sales were doing pretty well at the start of the year, coming off Christmas,” he tells Man of Many. “A lot of guys got them as presents, and I was starting to see the reorders come in, but when the lockdown hit, I didn’t know what to expect.”

Turns out, for Psotka, isolation was just the inspiration he needed. “What I saw was that a lot of people were staying home and spending a lot more time in their underwear, so we played up to that. We started running ads with men dressed in a suit up top with underwear on bottom, playing on that Zoom meeting theme, and the sales just started going crazy.” How crazy? Try $105,000 in 35 days. Not bad for a one-man operation selling undies from his living room floor. “I live in an apartment with five other roommates and I fulfil orders from the living room,” he jokes. “Things have been going so crazy that one of my roommates, who unfortunately lost her job at a cafe ending up helping out.” Psotka says the secret to SPARX success is two-fold, the first of which is the quality of the gear. “Men throw on a pair of underwear and don’t really think about it,” he says. “We like to call the Kangapouch a three-bedroom apartment for the Joeys. That separation from the legs adds a little more space and airflow, so things stay cooler.”

On top of that, Pstoka’s undies offer less sweat and moisture build-up, resulting in less rearranging due to the reduced skin-to-skin contact. SPARX Underwear is made from moisture-wicking fabric so they’re quick drying as well, which Psotka says is important, particularly in Australia. “This is the kind of underwear you can wear to the gym, under board shorts at the beach or standing around a construction site. One of our core markets is tradies. These guys who are in the heat all day moving around need that extra space and separation.” 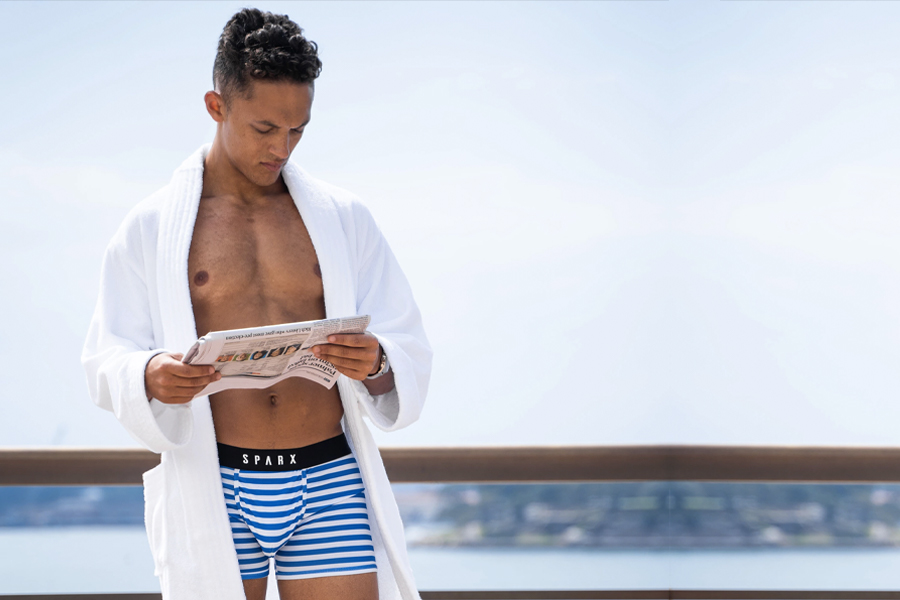 The second element to the SPARX story is simple, men don’t like change. “The hardest thing for me is to get them in that first pair,” he says. “Usually what happens is that guys will buy one to three pairs to test them out, but once they get into them and they realise it’s night and day compared to regular underwear, they come back. When guys like something, they stick with it.”

It’s true. We all fall into the trap of monotony, buying the same brand toothpaste and deodorant without really even thinking about it. Maybe the 27-year-old entrepreneur is on top something. Perhaps we should splash out on a superior personal product every now and then, and what better place to start than with your nuts? Check out SPARX’s lineup of premium nut-huggers, you won’t regret it. 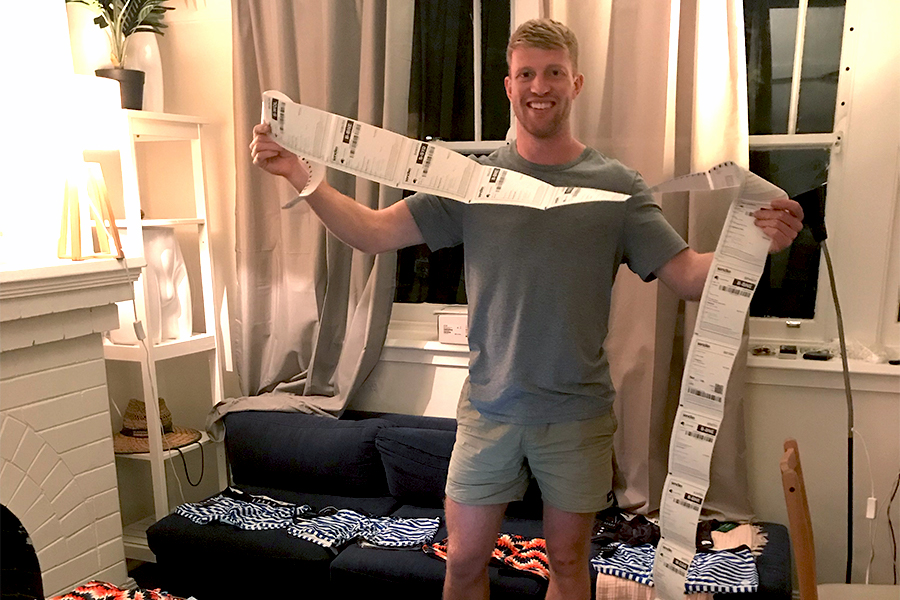 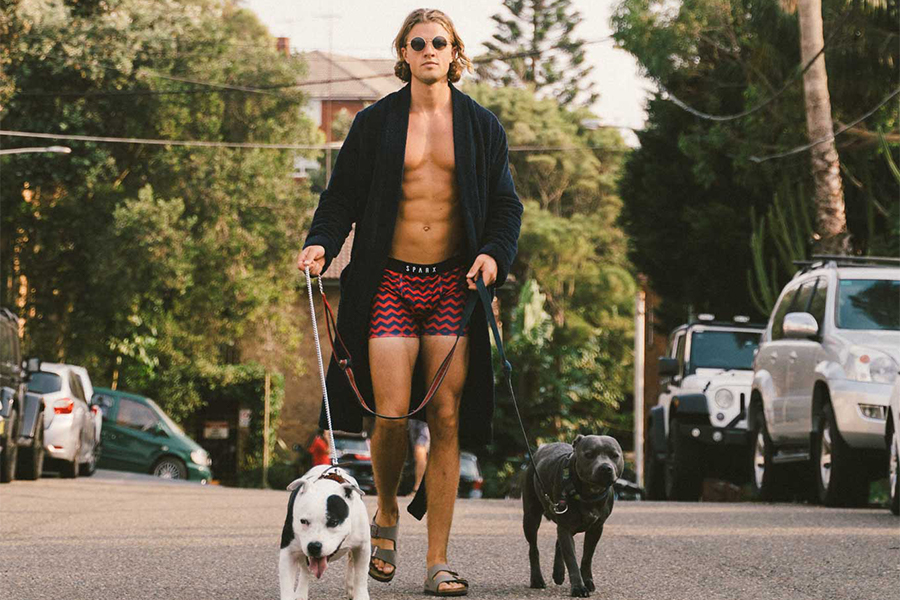 Grooming
How to Get Rid of Pimples Overnight
Lifestyle
The Bizarre Story of Al Capone’s Missing Millions
Movies & TV
25 Best Sports Movies of All Time, Ranked