As human beings, we all have personality flaws. And above all poor traits, the “boring” label might sting the most. Being described as boring is similar to shark attacks; yes, they exist, but it could never actually happen to us. Yet, we’ve all experienced the agony of sitting next to someone dull at the dinner table or getting stuck chatting to someone bland at the party. Or even worse, you go on a date and find out later YOU were called boring. Not possible, right…?  To help us avoid the dreaded insult, researchers believe they’ve identified certain behaviours that can make someone seem exceedingly boring. Strangely, ‘becoming a researcher’ didn’t find its way onto the results list… 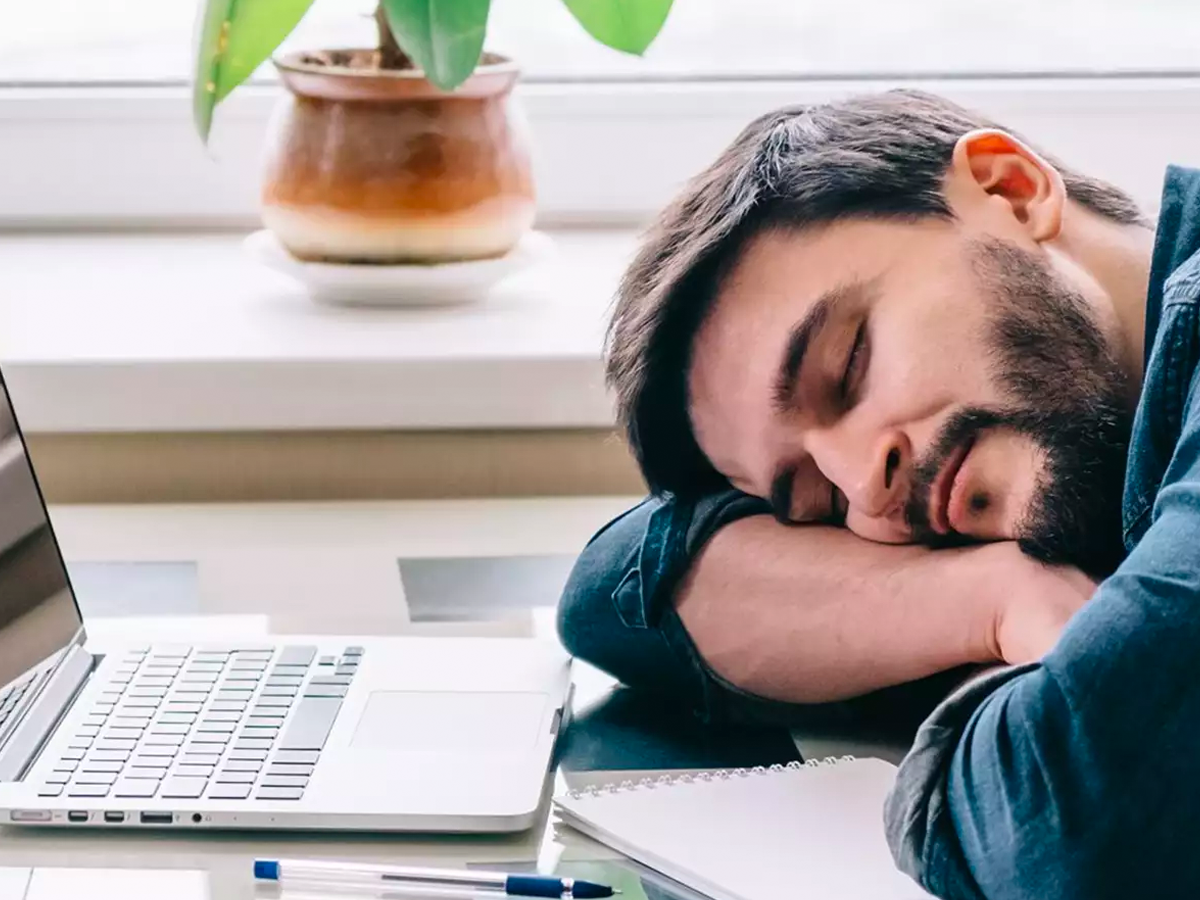 While “boring” is a broad, amorphous concept, that didn’t prevent researchers from attempting to narrow the scope by recently publishing a paper in the Personality and Social Psychology Bulletin. From a small sample size, the examination asked 115 respondents to evaluate various jobs and hobbies based on how “boring they were”. Shocking nobody, occupations such as data entry workers and accountants were found to be the most boring groups of people, but the list of interests was a more fascinating read. Take a look below:

As we previously stated, the definition of “boring” is completely subjective. And if you’re a bird-loving mathematician, that doesn’t mean you’re uninteresting, snooze-fest of a human being. However, just don’t expect to always cop an invite to the pub (kidding).

You can check out the full study below. 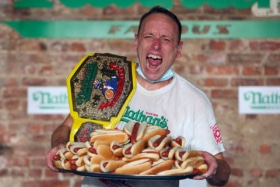