According to dabster of drinks James Irvine, “Notes of body, mouthfeel and texture” are the key to a great classic cocktail. Whatever your thoughts on the subject, the confident and enigmatic Irvine evidently has it figured out to some degree, having just been crowned Australian champion for internationally recognised (and celebrated) cocktail competition Bacardi Legacy, now in its seventh year.

One week ago saw some of Australia’s finest come together at the Eternity Playhouse in Sydney’s Darlinghurst, to watch James, of Sydney’s Swillhouse Group battle it out against Zach Underwood-Mynott, of Brisbane’s Canvas Bar, and Vini Wang, who originally hails from Korea (via a healthy stint at Adelaide’s Hains & Co.)

While all presentations were strong, Irvine impressed judges with his holistic approach to what exactly goes into a classic. The delicate balance of flavours in his signature drink: Bocado, were also matched with impeccable service (sparkling water for all the judges at the start was a killer touch) and, finally, some Ortiz anchovies as a snack, to complement the taste and texture of his tasty tipple.

“It’s presented in a style that evokes a classic cocktail with a new wave feel” said James, of his now-award-winning cocktail.

“It’s a built drink using 50ml of Bacardi Gran Reserve or Ocho Anos rum, 12.5ml of any good banana liqueur, I like to use DeKuyper, 10ml of dry vermouth and 10ml of a Palo Cortado sherry, which gives it that contrast and complementing factor, a hint of savoriness. Served up, I like it over ice just so it can develop as it starts to dilute, which you rarely find in drinks, and then it’s finished with an accentuating mouthfeel body texture agent which is rosemary oil.”

The other criteria for judging examines each competitor’s ability to market their drink, largely using social media. Getting up and putting on a flash show isn’t enough anymore, as cocktail gurus are looked up to and respected more and more on a global level thanks to apps like Instagram and Twitter. The Bacardi Legacy cocktail competition gives each finalist three months to push their drink as much as possible, and gives points based on deliverables, just as they would be expected to do in a brand management or brand ambassador role; often a natural progression for competition winners.

“It definitely takes bartenders out of their comfort zone”, proffers James.

“Probably a bit of daylight hour work involved in it as well, which is great, it’s definitely evolving the challenge from just making a great drink and having a chat and great presentation and personality, which are all factors included in it. But essentially your influence and your reach is gauged and then judged, the overall result that you get from any media interaction, PR consultancy, social media engagement, user engagement, these are all numbers that you can use to your advantage and that’s something I did with the Bacardo campaign. The fact that Bacardi have recognised that and they’ve said, “We can make an instant classic cocktail, a new age cocktail, a new era classic cocktail”, is very smart and in its 7th year now globally.

“I actually did the first ever Bacardi Legacy Australia cocktail comp. I didn’t win it, that went to Fred Siggins who is a very good bartender. He gets his stuff and knows it so well. It’s my second bite at the cherry and I’m super proud of the promotional campaign and the presentation tonight.”

The Bacardi Legacy competition has seen the brand take great strides forward as a luxury product in previous years. Gone are the days of the daggy house-rum image; a cheap industrial spirit that was mixed with post-mix in plastic nightclub tumblers. The quality of the spirit itself has been put on a pedestal by bartenders globally, and professionals like James are key to their clever marketing strategies.

“I think the universality of the portfolio is great. You have  Bacardi Superior for your mixers, your cocktails, your Bacardi Oro again for mixers. Bacardi Gran Reserve Ocho Anos–I use that in my drink–I think it’s probably still one of my favourite rums ever, and that has changed its paradigm and its packaging over time, and then you have the sub categories as well.

“The exclusive travel, retail range and not to mention the new Fuego. I like it with freshly pressed apple juice. We do that in Swillouse Group venues–spiced rum and apple is huge.”

While found shortly after his acceptance speech with a Mojito in-hand, Irvine gets very little time to rest, with a trip to Mexico City in April, where he’ll represent his home nation on the global stage. In the meantime, you can follow his drink’s journey here (it has its own Instagram page).

Method: Stir all ingredients (except rosemary oil) in a mixing glass filled 3/4 full of quality ice. Once
chilled and diluted, strain into a chilled cocktail glass with a single, dense (preferably spherical)
piece of ice. 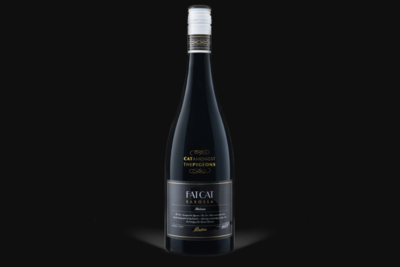 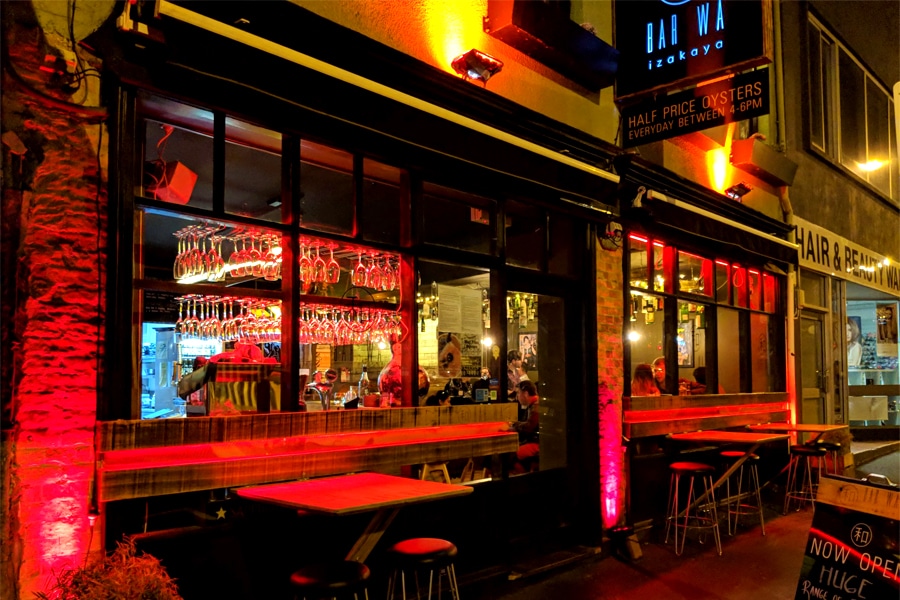 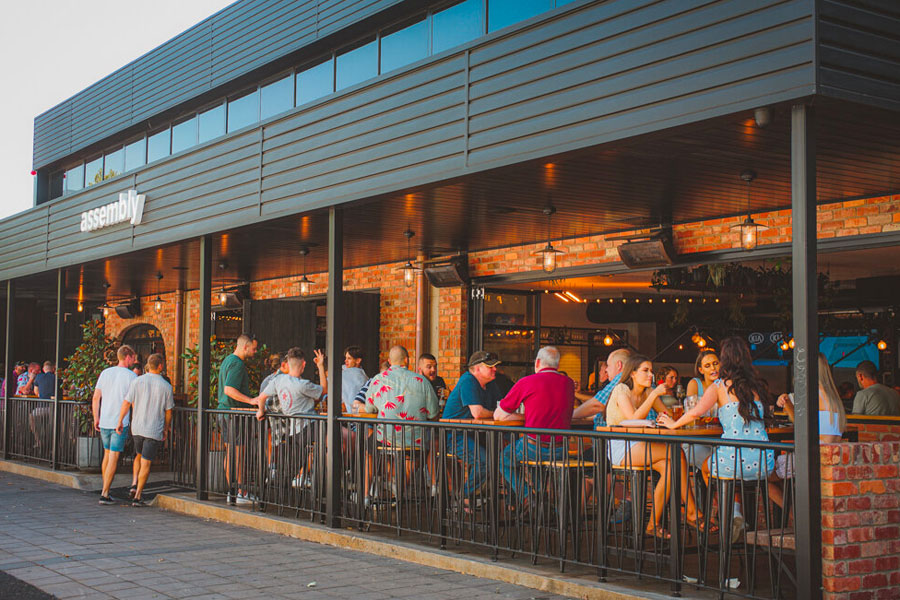