When it comes to culinary fusions, Australia generally has a lot to answer for. And when I say this, I am of course referring directly to the abomination that was the Cadbury X Vegemite crossover of 2015, which saw blocks of Dairy Milk hit the shelves very deliberately filled with Australia’s self-professed favourite concentrated yeast extract.

Luckily, sometimes we get it right. When the boffins at the Arnott’s factory, in 1906, decided to primp up their (boring-ass) wheat-flour biscuits with sugary pink fondant, a strip of raspberry jam, and lashings of desiccated coconut, Australia really picked up what they were putting down. For years, the public had been screaming for something more high-brow than the humble ANZAC bikkie (which, curiously, wasn’t to be invented for another nine years. History can be funny like that.), but not as filling as a Lamington (also a few years off its spongy inception, but shhhh).

Finally we had a biscuit befitting the civil service; too posh for a brickie or boilermaker, but too daggy for the private sector. Failed Prime Minister Kevin Rudd himself proved this when, during his actual f*cking victory speech in 2007 where he successfully toppled a sitting PM after eleven years, he advised his party to have “A strong cup of tea with an Iced VoVo before getting to work”.

And to think he didn’t last.

The other unsung hero of the proud and enduring Australian biscuit community is the Mint Slice. Little is known about the Mint Slice, other than Arnott’s own website which describes the tantalising treat as a: “Delicious Biscuit topped with Mint Cream, covered in Arnott’s Real Chocolate”. The clarification that the chocolate is indeed real raises more than some alarms, but let’s be honest, you’re eating the whole pack regardless.

Now, these biscuity brethren are about to be released in a drinkable format, with thanks to a collaboration between Arnotts and Dairy Farmers. Mint Slice and Iced VoVo flavoured milk will, from the 20th of this month, be sold as legitimately available, real and very obviously utterly delicious products in both Coles and Woolworths supermarkets.

Just in time to sate that inevitable hungry/thirsty feeling you’ll be experiencing after a successful 420 day.

What you do with this information is entirely up to you, but if you’re anything like us, you’re already justifying your plans by the fact that Cleopatra used to do something very similar. 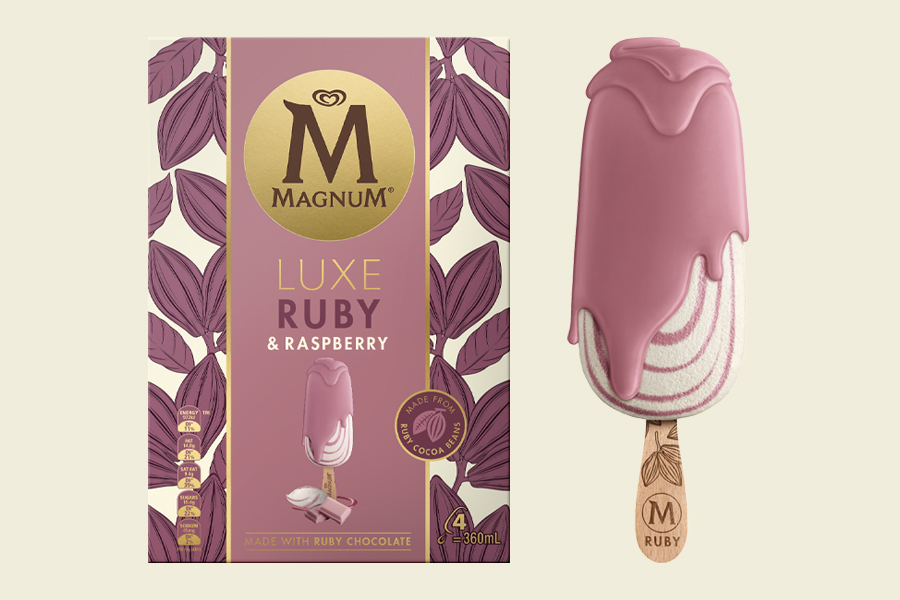 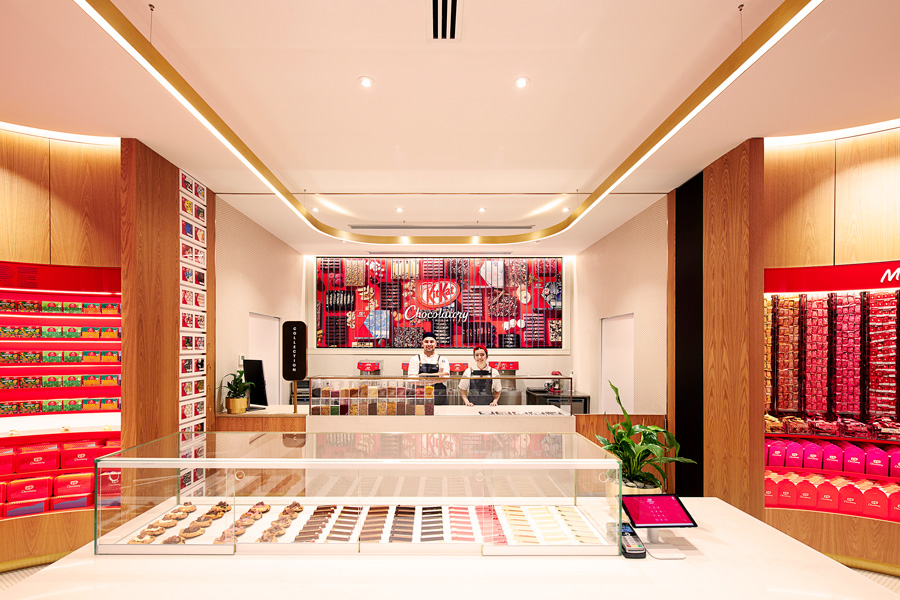 Food
You Can Now Create Your Own KitKat in Sydney 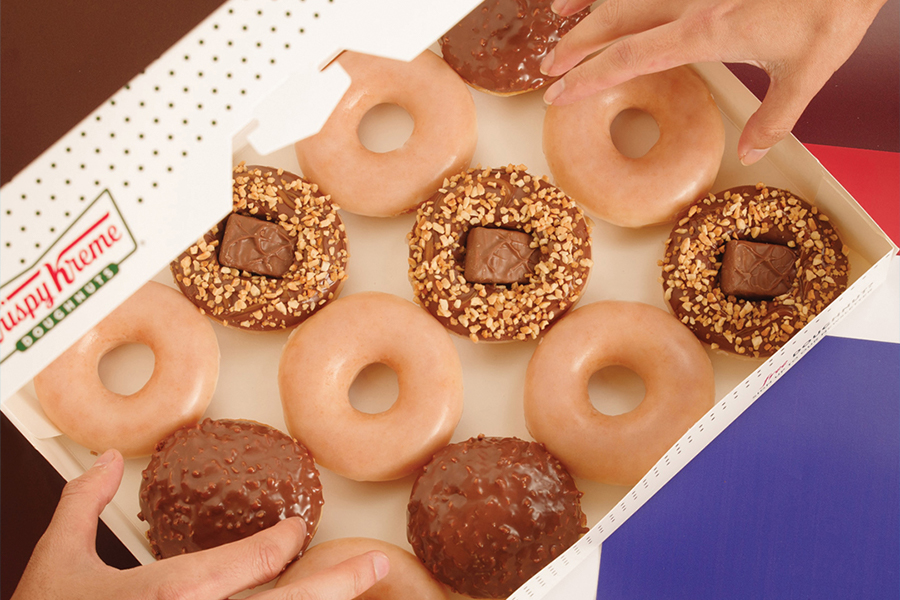 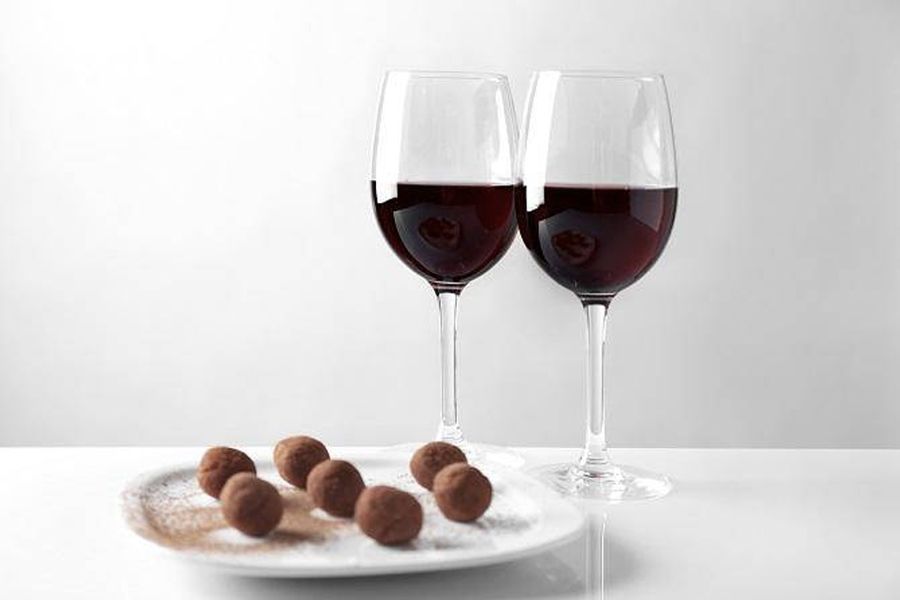