Kebabs, how can a combo of meat, bread and salad be so simple yet so satisfying, drizzle it with garlic sauce and you’ve got yourself a match made in heaven. There are many vehicles to get this delicious grilled meat in your belly from lahmacuns, pita rolls, Turkish bread, Halal snack packs, souvlaki and more. While everyone may have their favourite spot for kebab in Melbourne, there’s no reason not to try every place on the list the next time you’re out and about. After all, a night out on the town isn’t complete without that 3am urge to eat a kebab like nobody’s watching.

Here is a list of the 10 best kebab shops Melbourne has on offer. For the best kebabs in Melbourne, you really can’t go wrong with Katik. Serving up traditional Adana kebab and Turkish pide, at Katik everything is made from scratch and it makes a noticeable difference. Being one of the best kebab shops in Melbourne means you’ll often find a line outside waiting to get in the place but it is absolutely worth the wait. 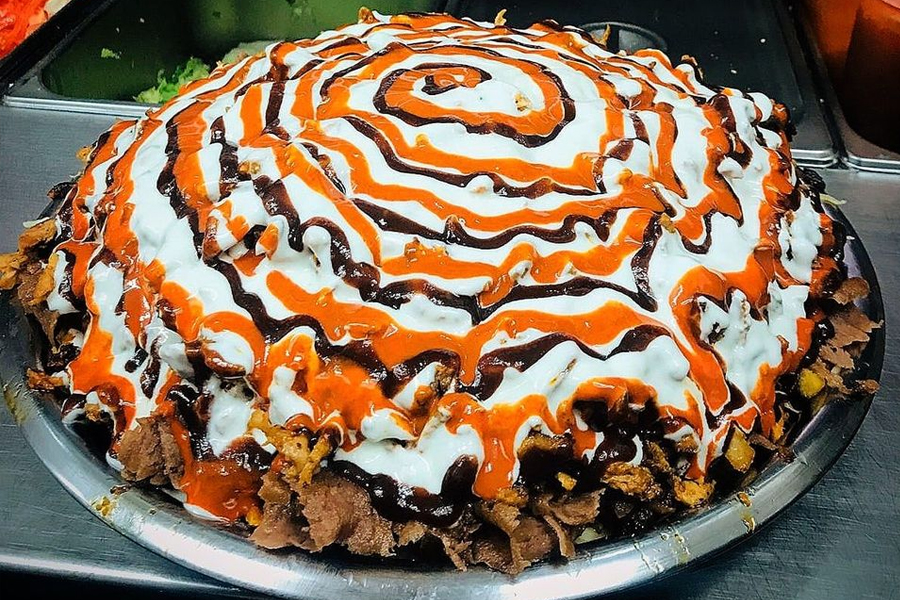 Since 2016 Glenny Kebabs has been a popular destination for kebab lovers and has gained recognition as one of the best kebab shops Melbourne has to offer. They also have a few non-traditional items on the menu such as sweet potato fries, mock meat for vegetarians and wedges. For dessert try the Nutella kebab or ice cream doughnuts. 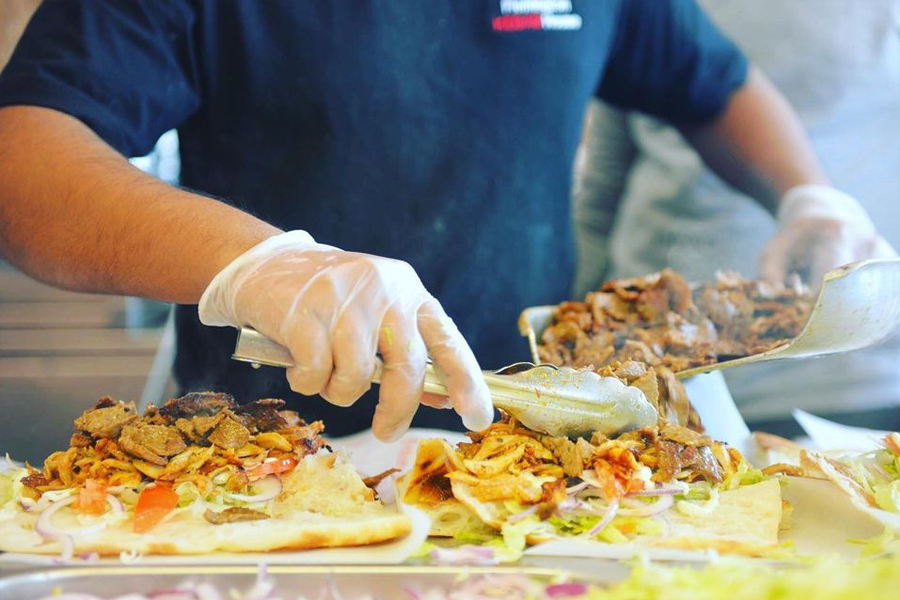 Flemington Kebab House is the place to be for charcoal grill kebabs, Turkish pide, Gozleme, plus all the other side extras that make a 3am snack turn into a feast! If you’ve really got the munchies then we highly recommend the HSP or Halal Snack Pack which comes with lamb or chicken, chips, cheese, drizzled with garlic, chilli and barbeque sauce. 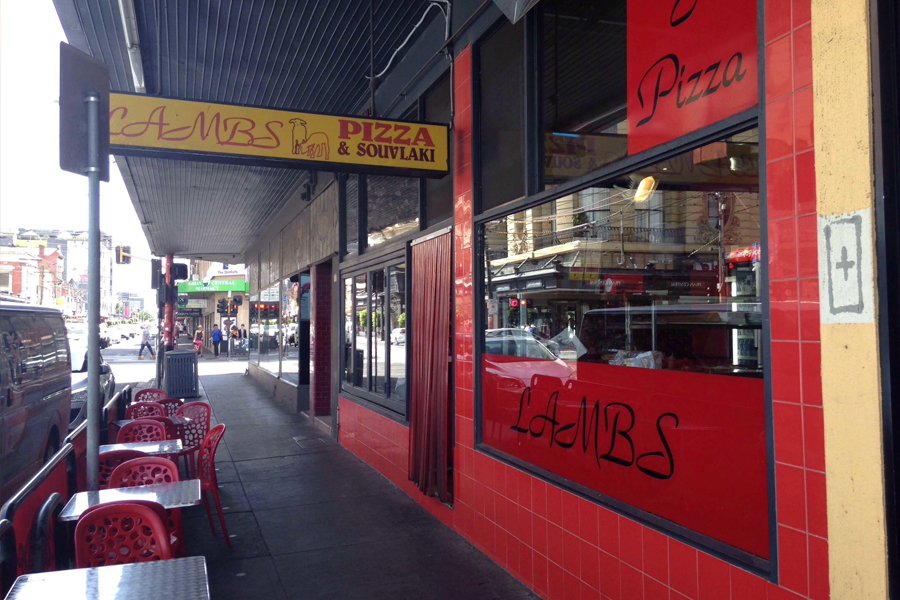 For that something extra special, Lambs on Malvern offers up some of the best kebab in Melbourne. It looks like your typical kebab joint but the bread is soft and the charcoal meat is to die for. If you want real lamb that’s marinated and cooked perfectly and not that processed stuff, then this is the place for you. 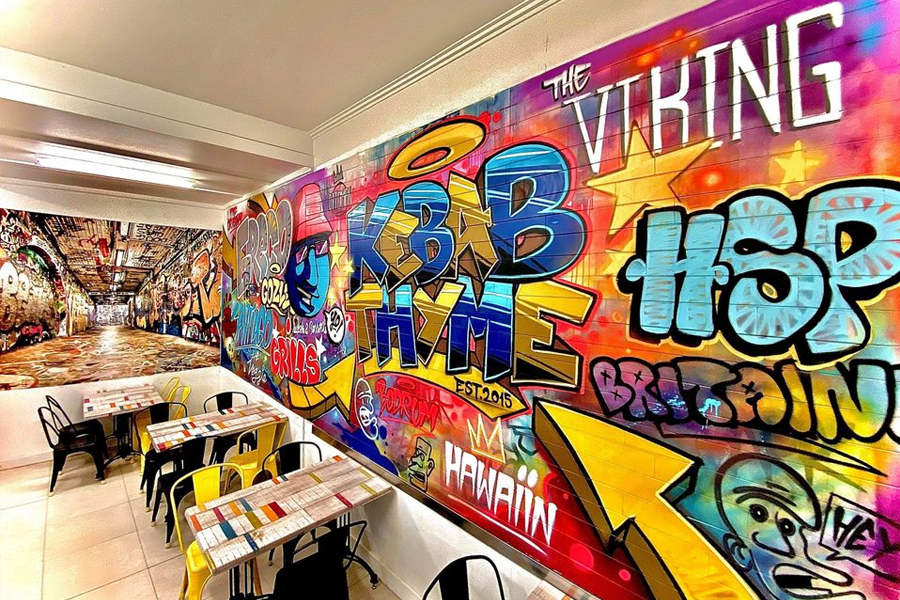 Traditional Turkish cooking is what Kebab Thyme is all about. They have multiple variations of kebabs that you’ll probably have a hard time picking just one. Their HSP is a popular dish that includes lamb or chicken, chips, cheese plus toppings of your choice. Try their Gozella for dessert, delicious Turkish pastry filled with Nutella and served with maple syrup. 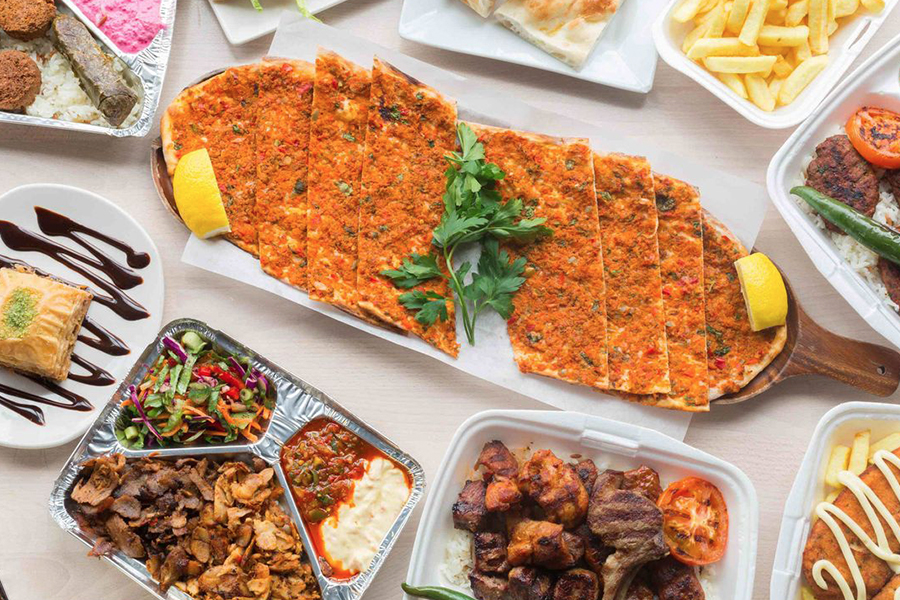 Get your kebab fix at Melbourne Kebab Station. The perfect lunch pick me up or late night fixer up, it’s all about a solid kebab here. Juicy meat, fluffy warm bread and crispy fresh salad. It’s often the simplest things in life that are the best. For a little bit of everything, get the popular mixed grill with chicken and lamb shish, adana kebab, dips, bread and more. 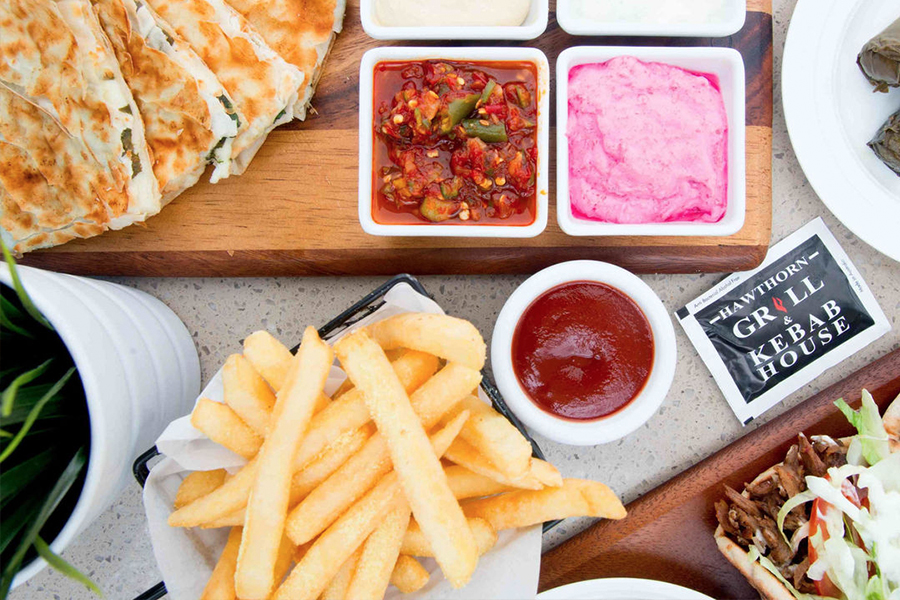 This Melbourne kebab shop offers juicy charcoal-grilled lamb and that’s just one of Hawthorn Grill and Kebab Houses’ enticements. Not only do they have quality ingredients but the prices aren’t too bad either and the shop’s atmosphere is a step up from your average kebab shop. Grab a lamb kebab with delicious garlic sauce or try one of their HSPs with chips and any choice of sauce. 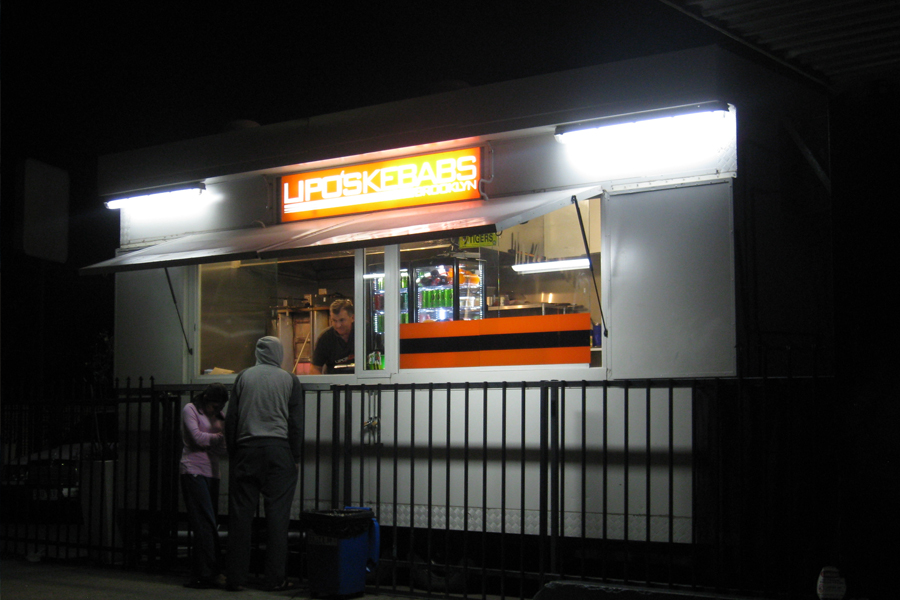 Lipo’s Kebabs is no-frills which is exactly what you want when it’s late at night and you’re in the mood for something to fill your belly. Get a lamb, chicken, mixed or vegetarian kebab plus a drink for just $10 or a large HSP for just $15 including chilli, hummus and cheese. It’s a no brainer. 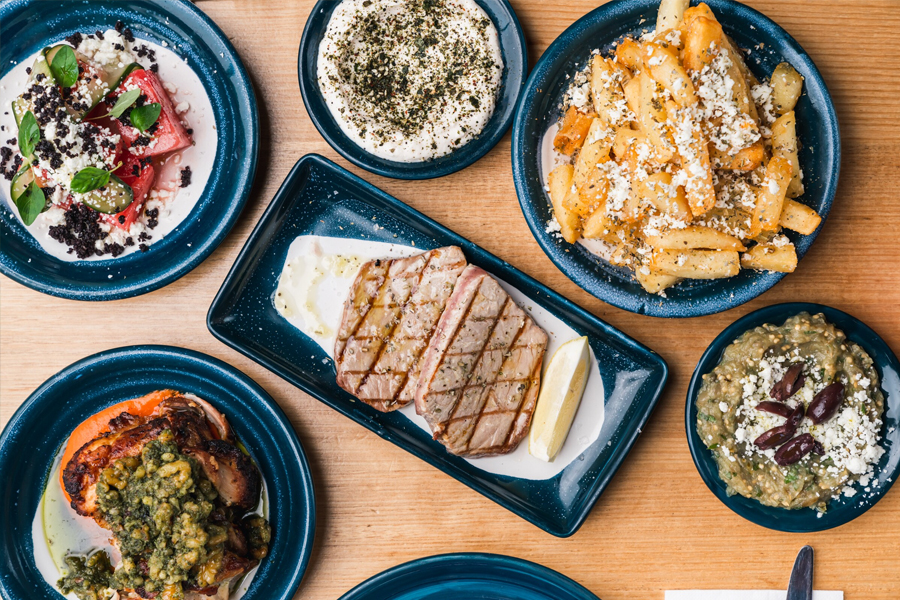 If you’re after a bit of oomph with your kebab (or souvlaki in this case), and little more pizzazz than your average kebab shop, then Gazi has you covered. It’s Greek street food with a punch, including their famous and delicious soft shell crab souvlaki served with Japanese mayo, mint, coriander and honey plus dips and pita with beetroot, whipped feta and horseradish. Yum! Located in Fitzroy, Istanbul Kebab is the perfect kebab shop in Melbourne for a tasty treat on the way home. Choose from lamb, chicken or a mix for your kebab and pick your extras like cheese, olives, chilli sauce and more. Also try their highly praised gozleme which includes savoury fillings like spinach, cheese, mushroom and pumpkin.

What is in a kebab?

Most kebab shops in Australia will offer protein fillings of either chicken, lamb or falafel. From there you can add your own combination for salad and sauce.

Where did the kebab originate?

While the kebab concept has been around Middle Eastern cultures for centuries, what we know as a kebab actually originated in Germany. A Turkish-born German restaurateur, widely credited with having in 1972, in West Berlin, introduced or invented the fast food sandwich commonly known as the kebab.

What is the ‘Holy Trinity’?

In kebab circles, the ‘Holy Trinity’ is the combination of garlic, BBQ and chilli sauces, generally squirted all over a pile of shaved lamb or chicken. 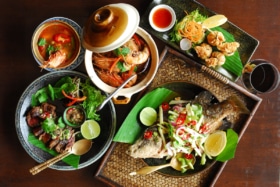 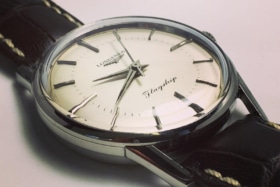 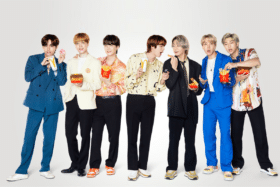 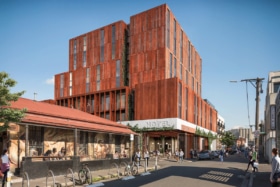 Architecture
The Standard, the Hotel Chain Backed By Leonardo DiCaprio is Coming to Melbourne in 2023
load more articles