Some marketing campaigns just make perfect sense. From Old Spice’s “Man your man could smell like” to Fireball Whisky’s glow-in-the-dark RTDs, the wide world of product promotion has given us some gems over the years. The latest effort from fast food legend KFC’s might not quite be on that level, but it matters little. The chicken chain has just revealed a monster promotion that will see Zinger burgers fly off the shelves for $1, along with $1 Popcorn chicken, $1 Twisters and a whole lot more. Why? Well, in a somewhat bizarre move, it’s a celebration of left-handed people.

RELATED: KFC Popcorn Chicken Slab is Back for a Good Time, Not a Long Time 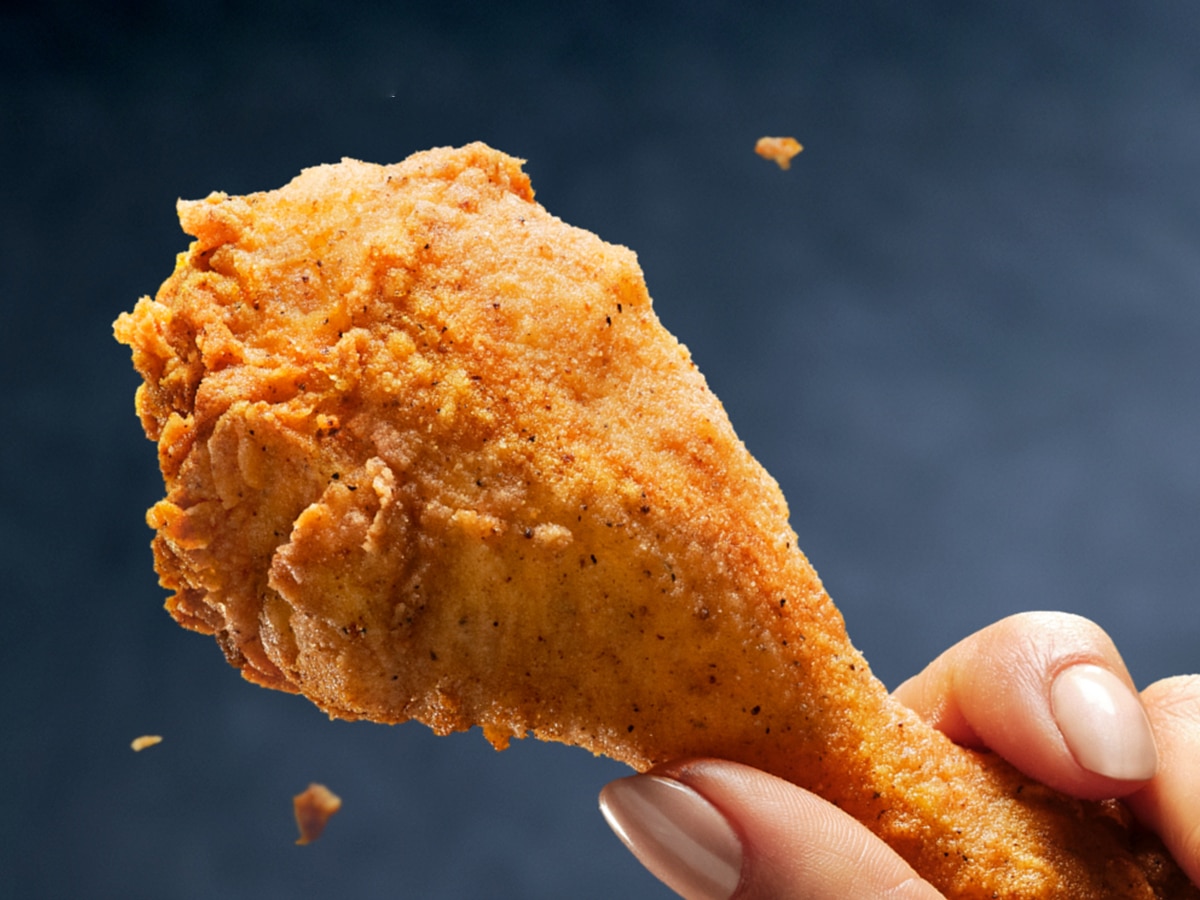 According to KFC, the new campaign comes after research revealed that left-handers make up 11 per cent of the population. The connection between the figure and the brand’s 11 secret herbs and spices spurred a celebration and prompted the chain to dip into the archive books for a cheeky play on nostalgia. Way back in the 1980s, KFC famously helmed a campaign that feature the slogan ‘We Do Chicken Right’, so it seemed only natural that the fast food giant refocused the scope for 2022.

“At KFC, we believe everyone has a seat at the table, and no one should be left out, but we’ll admit that we’ve been guilty of unknowingly favouring the right-handers over the years,” Sally Spriggs, CMO at KFC Australia said. “So, we’re thrilled to be launching the world’s first Left-Handed KFC to make sure no one gets left out. To make the most of our new Left-Handed Menu, fans need to jump on the KFC App over the next 11 days to discover which of their favourite feeds we’ll be offering at unbelievable prices. And, while we won’t turn any right-handers away, we recommend using your left hand for the finest eating experience.” According to the chain, there will be massive savings across the Zinger, Twister and Popcorn chicken ranges, but only for a limited time. To score the deals, you’ll have to jump on the KFC App at 1.00 pm AEDT over the next 11 days and be one of the first 11,000 people to nab a left-handed treat each day. The promotion kicks off with $1 Zinger Burgers on Thursday, 20 October, so get snappy and don’t be afraid to get your (left) hands dirty.