Those convinced society is on the brink of collapse have been given more ammunition this week, with the notorious prison glasses of serial killer Jeffrey Dahmer on sale for USD$150,000 (AU$231,000). Whatever happened to the wealthy investing their money into regular assets like NFTs? Ah, simpler (and less sickening) times. The thought of bidding in such an auction is enough to make most stomachs crawl. However, we shouldn’t be surprised at the current price tag, considering the world’s pathological obsession with true crime. Regardless, we’d recommend authorities keep a very watchful eye over the new owners of these infamous shades.

TMZ just announced that the owner of Cult Collectibles is now selling Jeffrey Dahmer's prison glasses for $150,000 after "recently sold another pair of Jeffrey's glasses in a private sale to a high-profile buyer" following the success of the new Netflix series… pic.twitter.com/AQ6YQrUF6L

According to TMZ, the item is being sold by Taylor James of Cult Collectibles, a Canadian-based shop specialising in cult-related collectibles and true crime “murderabilia”. Taylor claims that he acquired several of the Milwaukee Cannibals’ belongings from the former housekeeper of Dahmer’s father, Lionel. The Jeffrey Dahmer collection consists of a variety of items such as a school project, a prison Bible, various legal documents and even his urn – which is currently priced at USD$250,000 on the website. However, those interested in the glasses must reach out to James directly as they are unavailable online.

Jeffrey Dahmer has made a controversial return to popular culture due to a new Monster Netflix series starring American Horror Story alum Evan Peters as the killer. Despite the renewed interest, many have come out against the show. Rita Isbell, the sister of Errol Lindsey – a 19-year-old victim of Dahmer’s criticised the streamer for not reaching out to the families and accused Netflix of “making money off of this tragedy”.

Dahmer was responsible for the murder of 17 men and boys from 1978 to 1991. Rape, dismemberment, necrophilia, and cannibalism were all parts of his modus operandi. 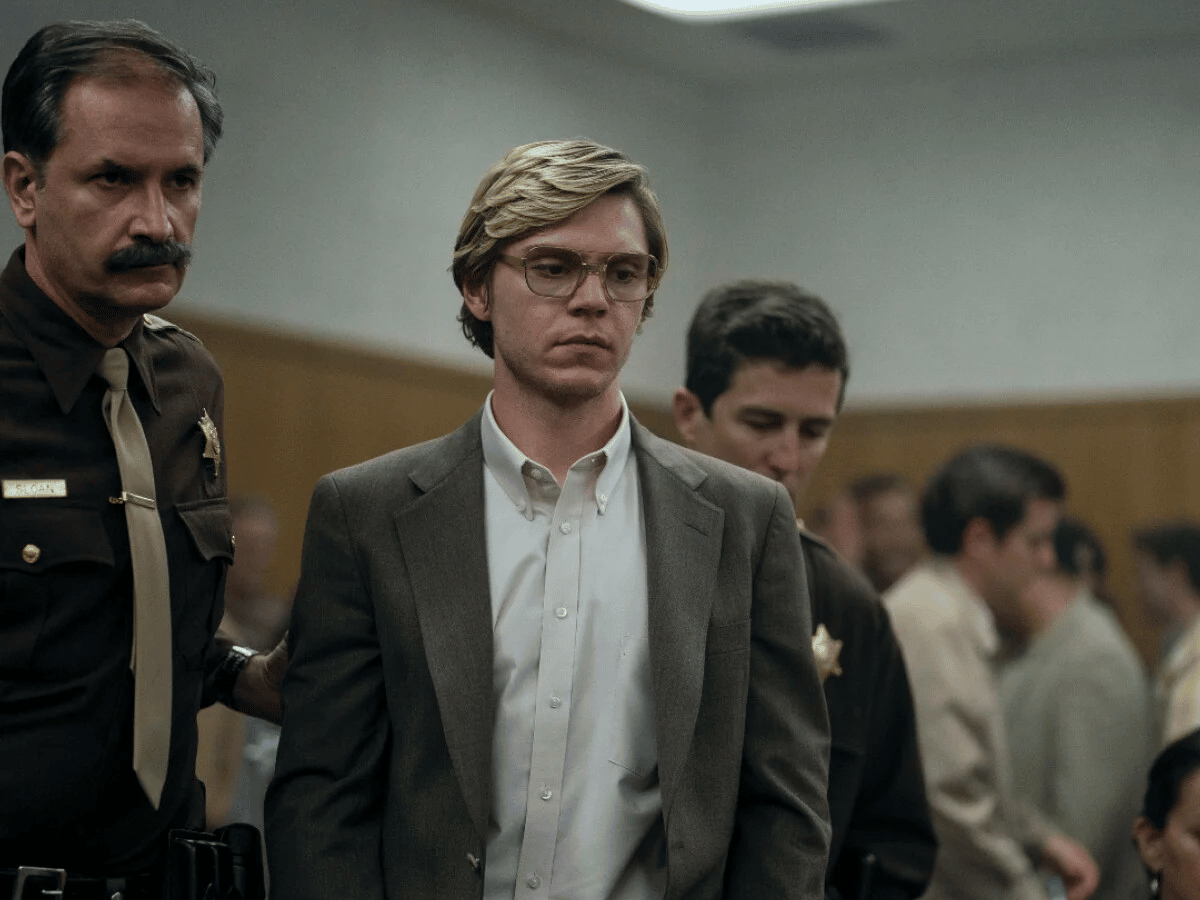