A new day has dawned, the sun is shining and we’re all thoroughly enjoying the bits of kit we picked up over the last seven days. Whether it’s attempting to make your life easier with a new smartwatch, or just taking in the taste of an award-winning rum, there’s a host of awesome gear out there to be drank, driven and drooled over. So, as the team here at Man of Many all too often tells themselves, ‘Go ahead, treat yourself’.

If you need a little inspiration, here is our Staff Favourites from this week, chock-full of gadgets, games and downright good stuff.

I’ve been a casual fan of Thundercat for a while now. The funky bass lines and soulful vocals always put me in a good mood, so much so that I’ve recently found myself seeking out a Thundercat vinyl record to add to my collection. Despite that, I’d never actually watched the video clip for Dragonball Durag before I stumbled upon it this week, and let me tell you, I was not disappointed. The awkwardness of the dancing, the chasing, the crawling on all fours; it just works. Couple that with smooth lines like “I may be covered in cat hair, but I still smell good’, and you’ve got a certified banger.

I actually spent a lot of time trying to figure out how to express this clip in words, but I think a YouTube comment from user burinaeno explains it best. “This video deserves an Oscar, a Grammy, a high school diploma and a restraining order.” 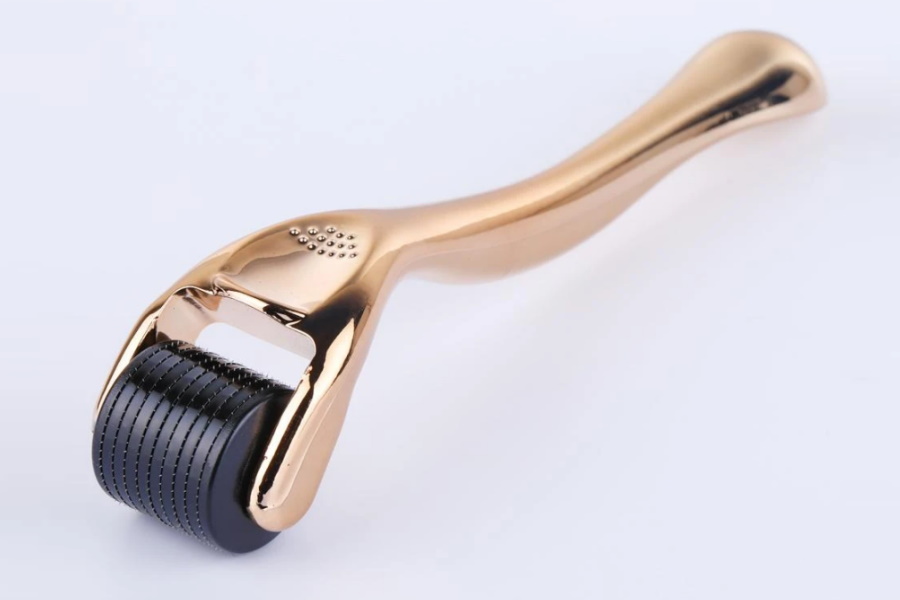 I’ll be honest, I had no idea what micro-needling was until I found this weird looking device at my partner’s place. So, when DermRollers reached out to see if I wanted to try one, I was curious to see what all of the fuss was about. Microneedling, aka derma rolling, has been proven to dramatically improve your skin tone. Hundreds of tiny needles make microscopic punctures as you roll this on your skin which triggers the healing process, resulting in newer fresher skin. The needles are made of sterilised titanium, which is 3-4x stronger than stainless steel and the current model is available in 10 different needle sizes, allowing you to customise your skincare experience for your personal preference. Will let you guys know if I see any crazy new results! 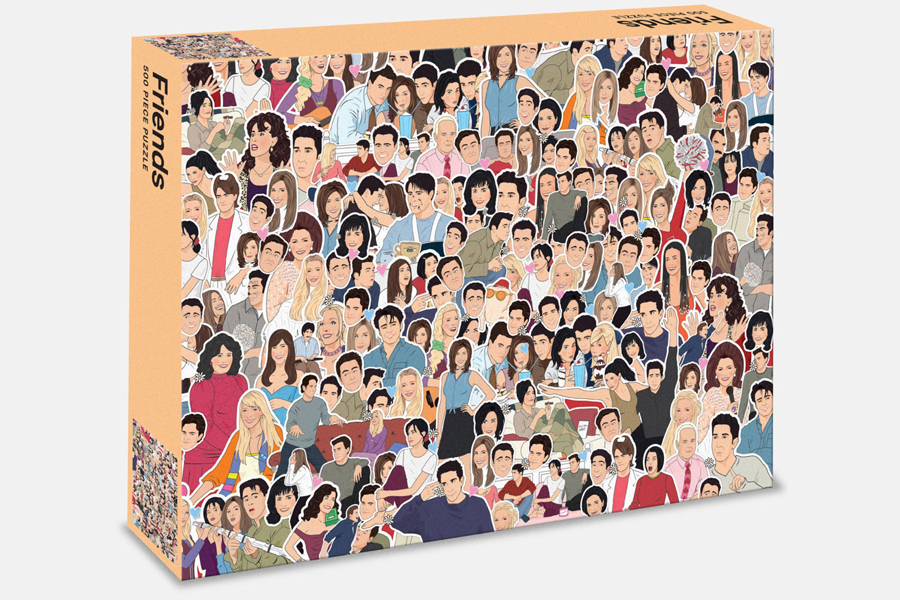 I love a good puzzle just as much as the next person, but the puzzles from Smith Street Books is just that extra bit special. I got a Friend’s one (from the TV show FRIENDS) crafted by Melbourne illustrator Chantel de Sousa. There are a bunch of memorable moments, from Monica wearing the chicken head to Chandler’s Flock of Seagulls cut, making it as much a journey of nostalgia as it is a fun pastime. Smith Street Books also has a bunch of other cool ones like The Office and Tiger King. Pair it with a glass of wine on a Friday night, and there’s absolutely no need to leave the house. Bliss.

There’s a pretty healthy market for second-hand surfboards in Sydney. If you’re just looking for an old beater, chances are you can pick one up for less then a hungee. That said, if you are gonna drop dosh on a brand new surfboard, you’d hope it’s something pretty special.

And that’s exactly what I found on a weekend trip to Byron. I’d been in the market for a good twin-fin for summer, but there’s no doubt that this was a major impulse purchase. Hand-shaped by the man, Benny Mac, the Phantom Limb twin-fin is everything that I didn’t know I needed in a stick. Coming in at 5’5 and stringerless, it’s got a really skatey feel that will work on waves from 1ft – 5ft. On top of that, it’s a work of art. Foiled in fins with a swallowtail, just looking at it gets me going. Worth every penny. 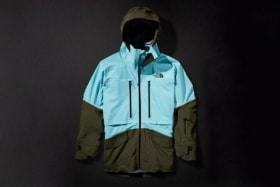 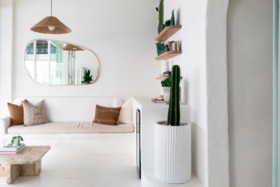 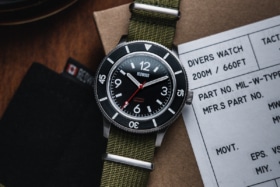 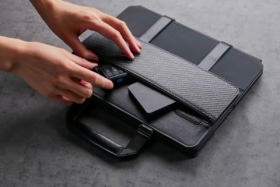