“A cigar is as good as memories that you have when you smoked it” – Raul Julia. Cigars are like wine. You get some good ones and you get some bad ones. But the one thing they both have in common is that you need to savour it. Like a sip of your favourite wine when you taste the flavour combination of herbs and spices, so too does each Cigar have something unique to offer your palate. If you are new to the scene of Cigar smoking or are looking for something different take a peak. 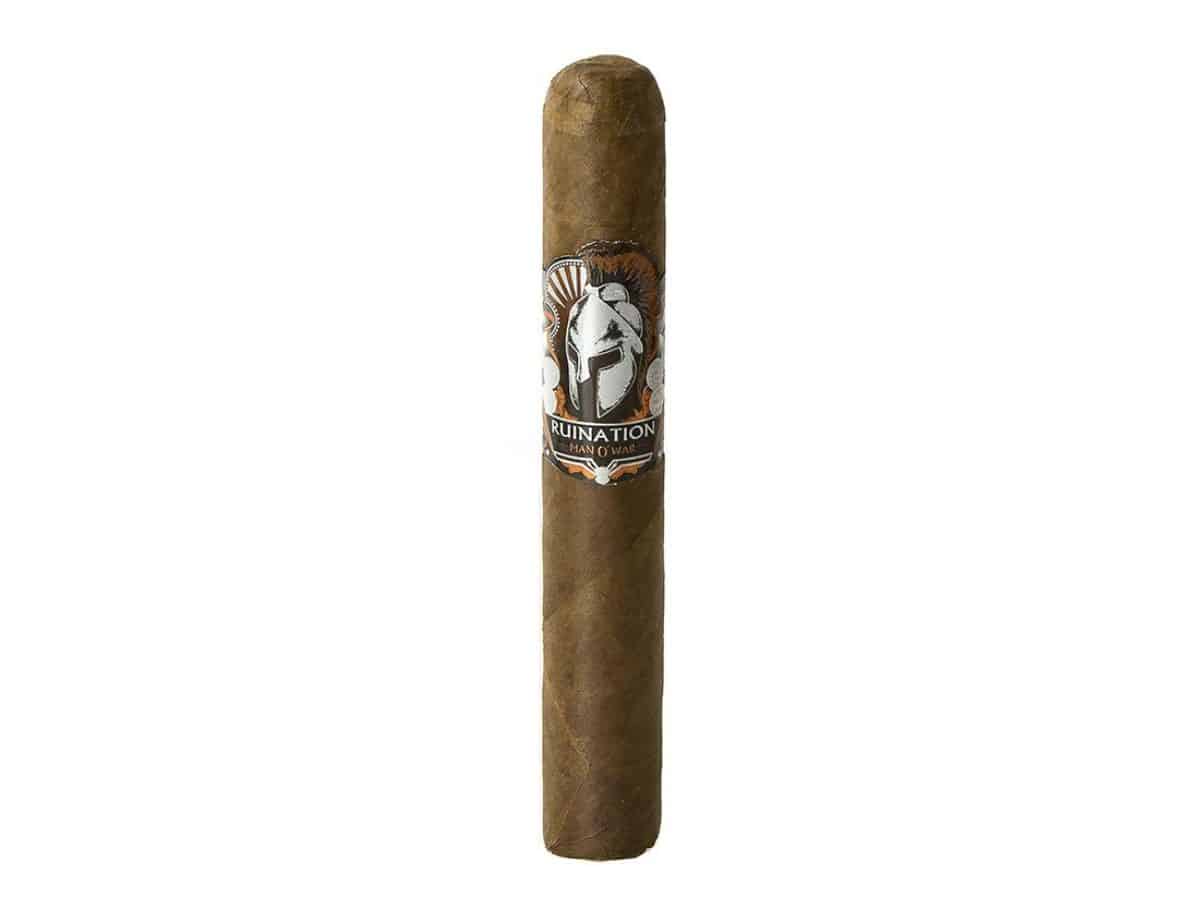 An orotund offering that epitomizes the skilful art of full-bodied premium handmade cigars. The Man O’War Ruination offers bold Cuban-esque flavours balanced by velvety smoothness to deliver a supreme flavourful cigar. Made from a mixture of Cuban seed Nicaraguan and Honduran long leave ligeros, spice greet you up front and is then followed by softer notes of oak, earth, toast, wood and leather. 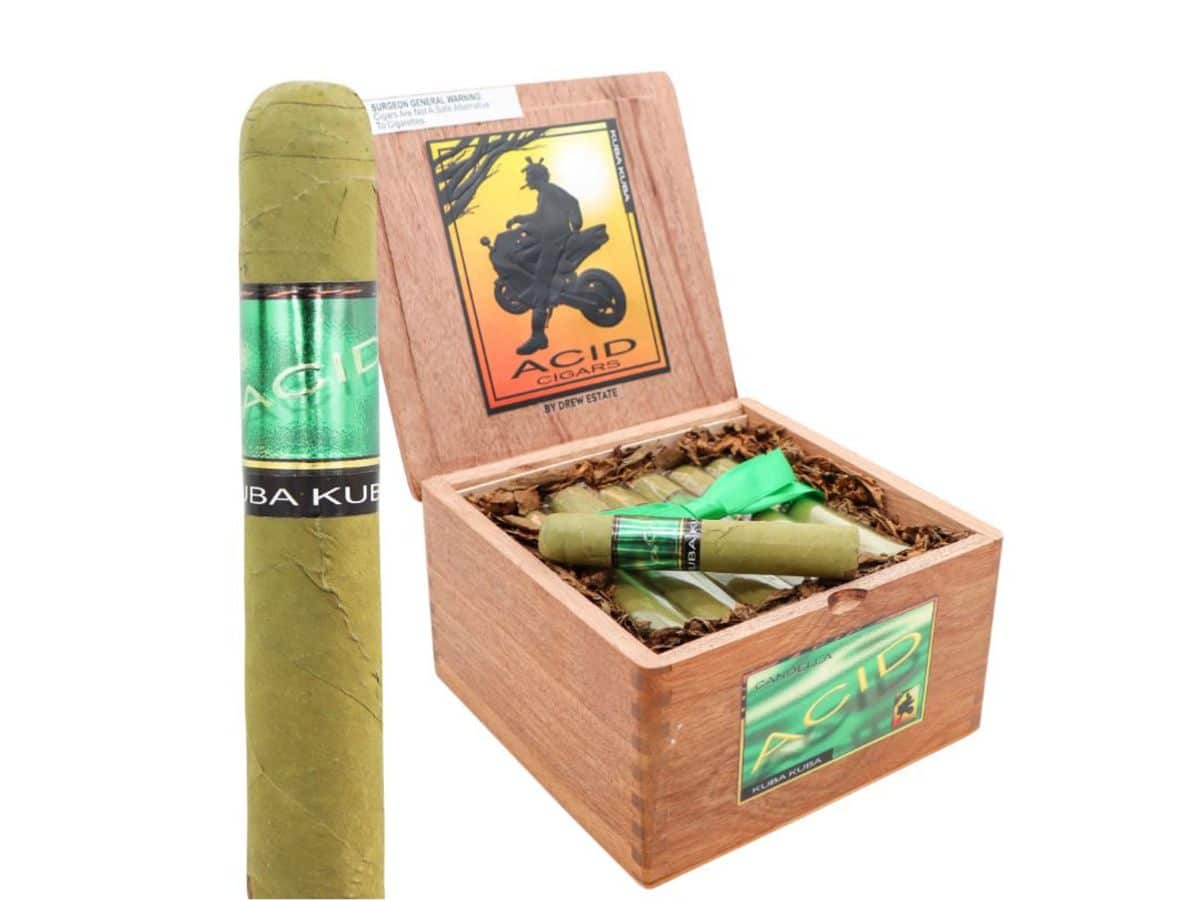 The ACID cigars will take you on a trip of a different sort. The tobaccos are cured in aroma rooms for months prior to rolling. These rooms are lined with over 150 different herbs, oils and botanicals that imbue into the cigars over time. This sets them apart from the general cigar as each ACID offers a distinct flavour and aroma. 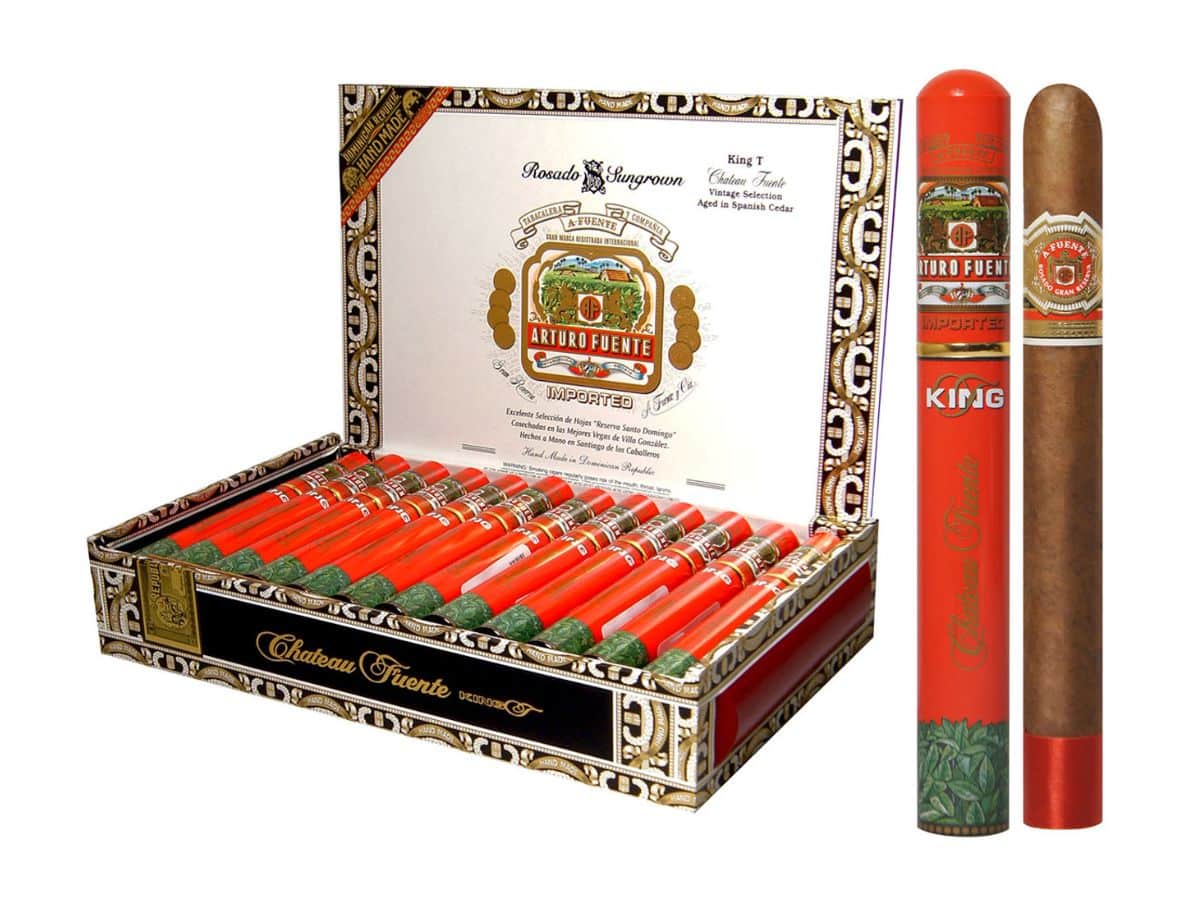 The legendary Arturo Fuente is made with Cameroon leaf wrappers. It is a well-made, mild to a medium bodied cigar that is smooth and a good introduction for the first time smoker. 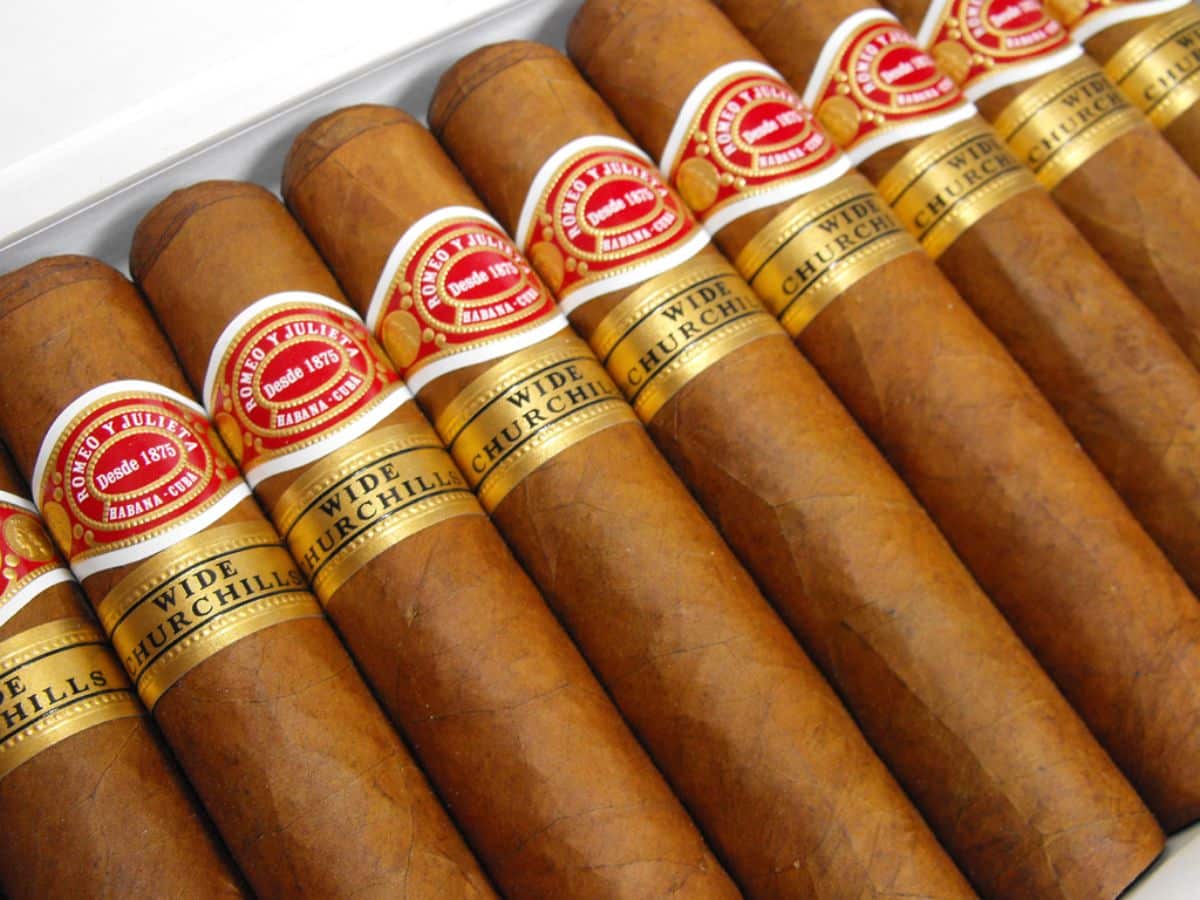 The Churchill is the top seller of the Romeo y Julieta brand. A powerful but disarmingly smooth cigar that redefines the concept of a creamy smoke. Robust and complex with flavours of vanilla, coffee, tropical fruit, wood, cocoa, nuts, herbs and flowers. 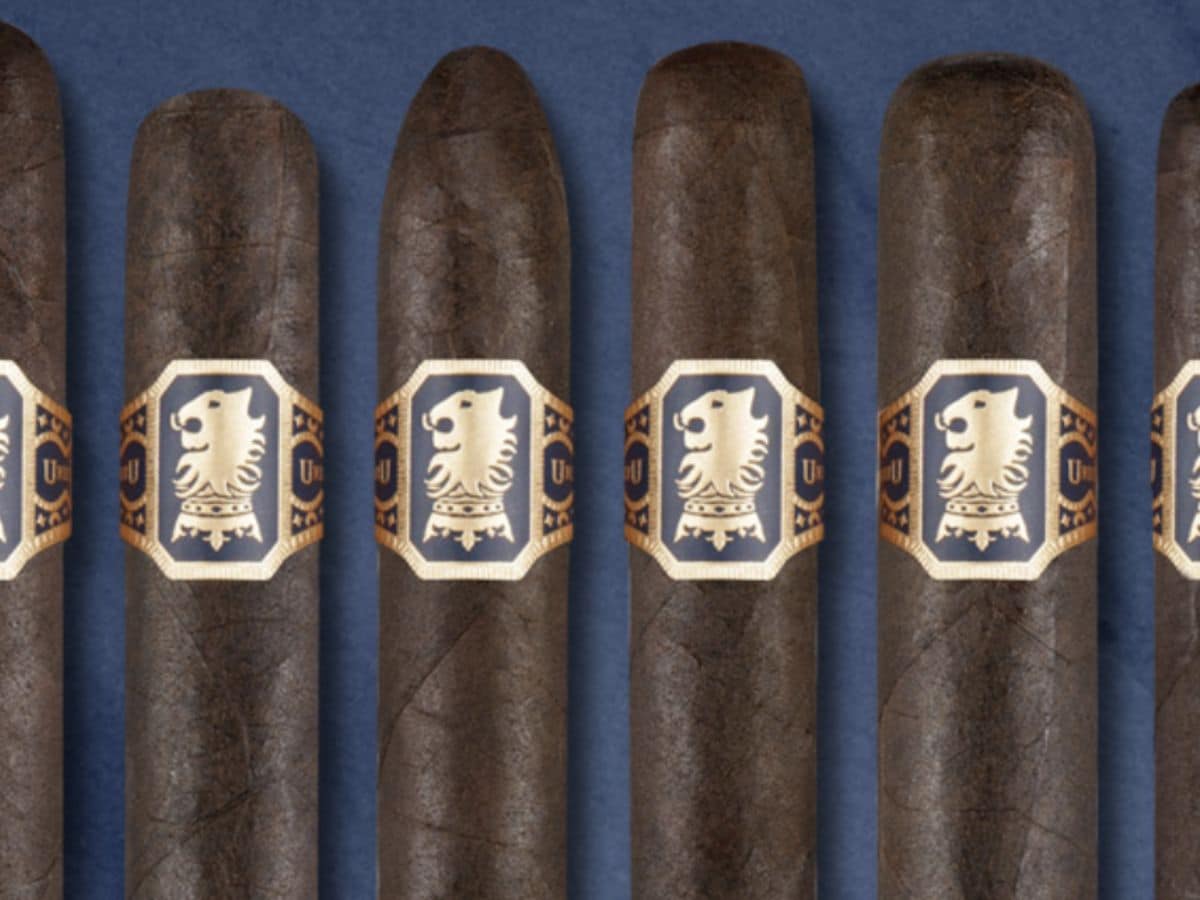 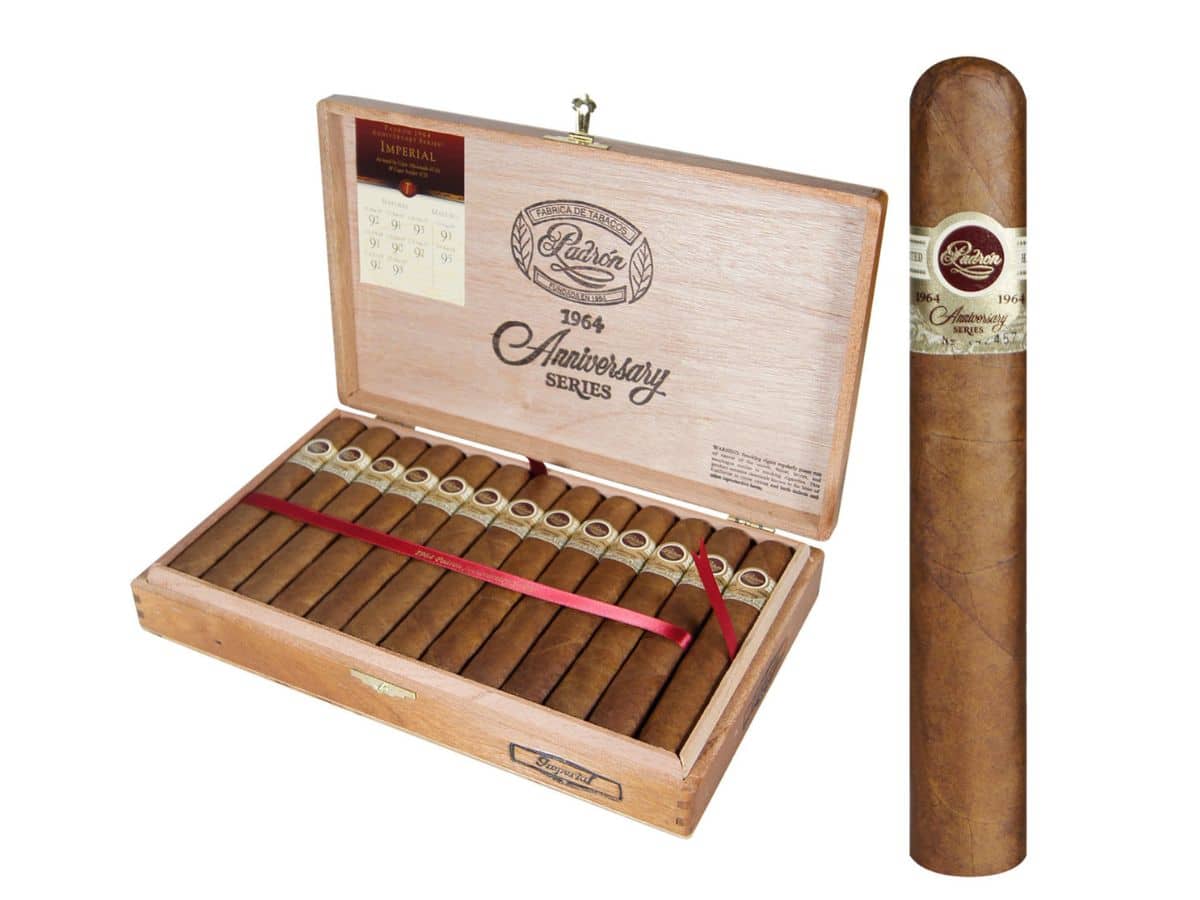 This limited production serves up a complex flavour profile of coffee bean, cocoa, earth and hazelnut to deliver a full-bodied uber-smooth palate experience. In true Cuban tradition, the Padron 1964 Anniversary Series cigars are box-pressed and matured for four years resulting in a masterpiece. 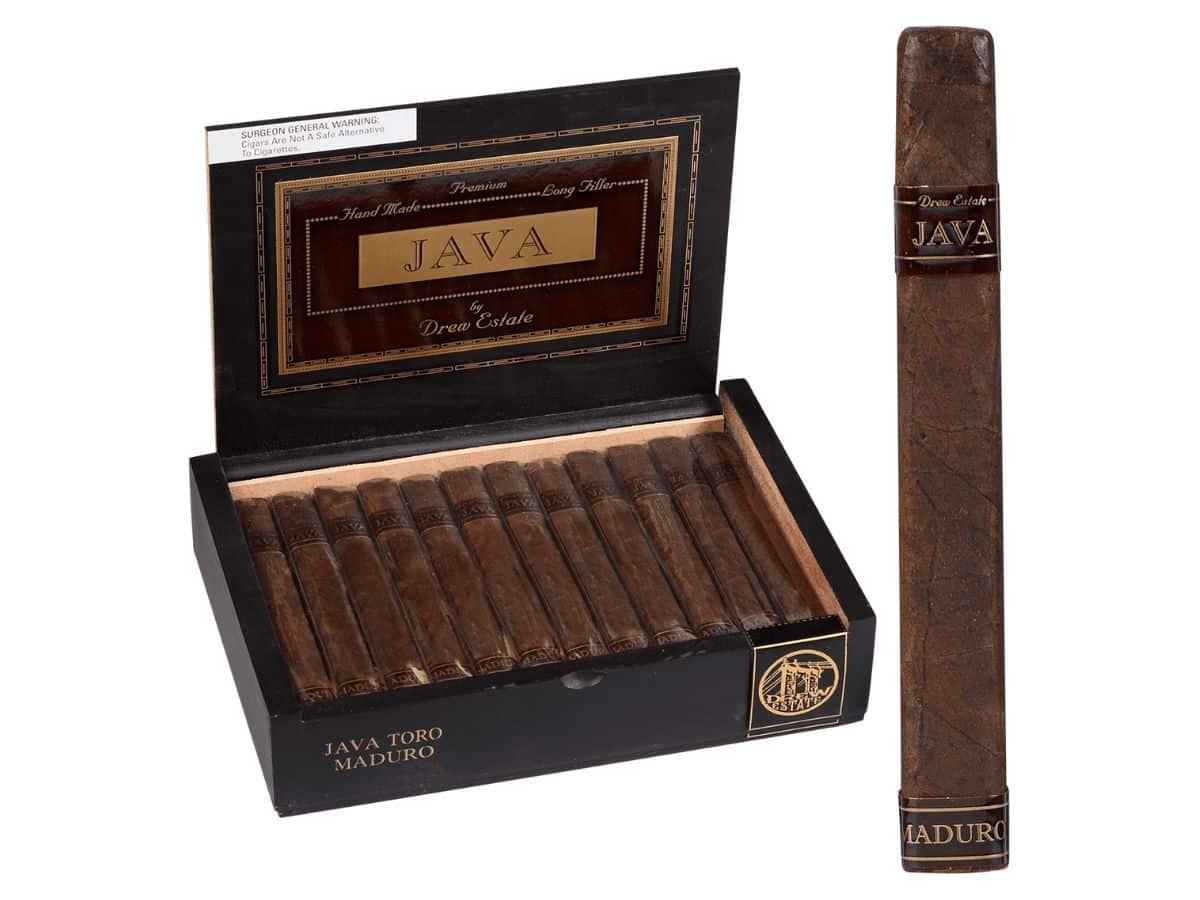 Java cigars are an exceptionally unique handmade from two of today’s hardest working cigar makers. Made with sweet Nicaraguan that features a dark oily Maduro wrapper and infused with delicious gourmet mocha flavours. A smooth smoke from start to finish. 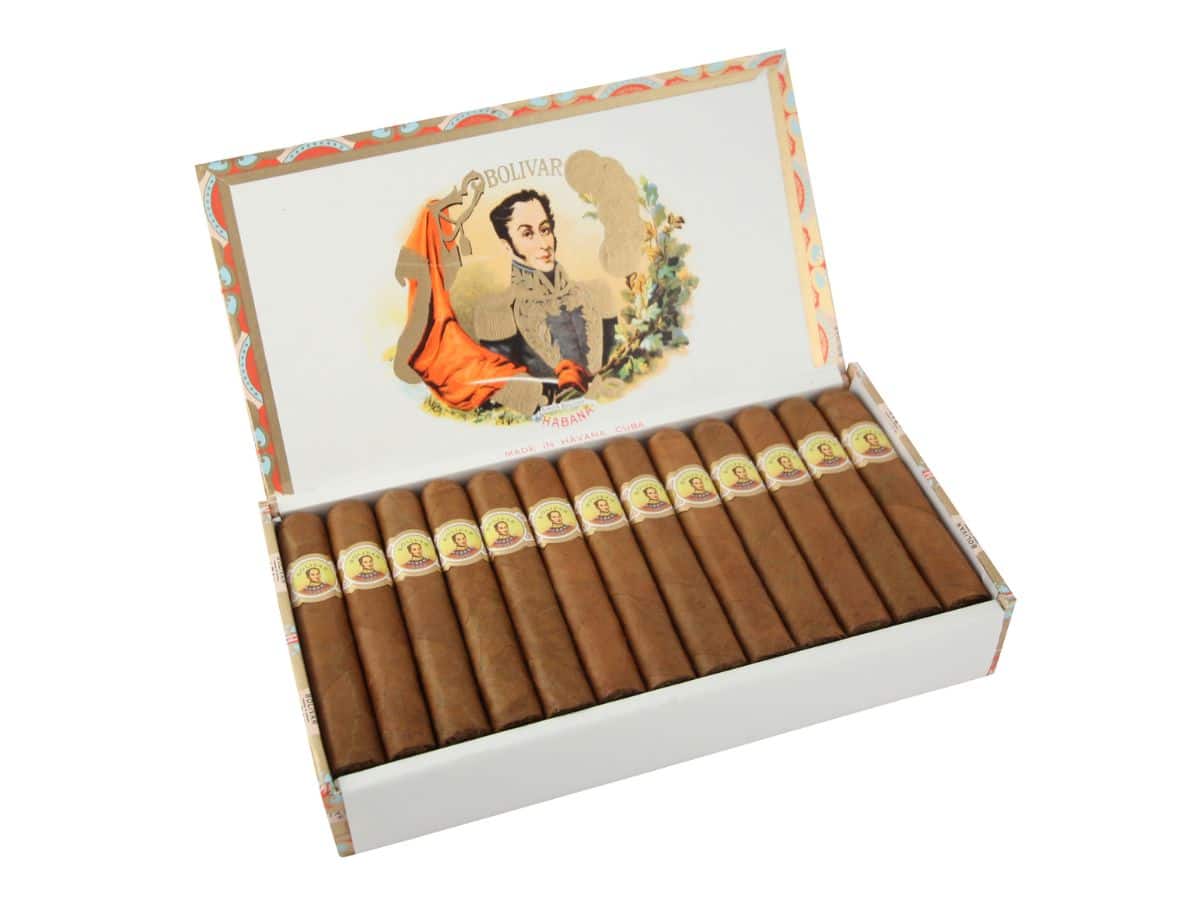 The Bolivar Royal Corona is generous with its spicy and woody flavours. It delivers a flawless burn all the way and because it does not take long to age, it is more readily available. One of the best draws with an optimal smoothness from the beginning to the end. 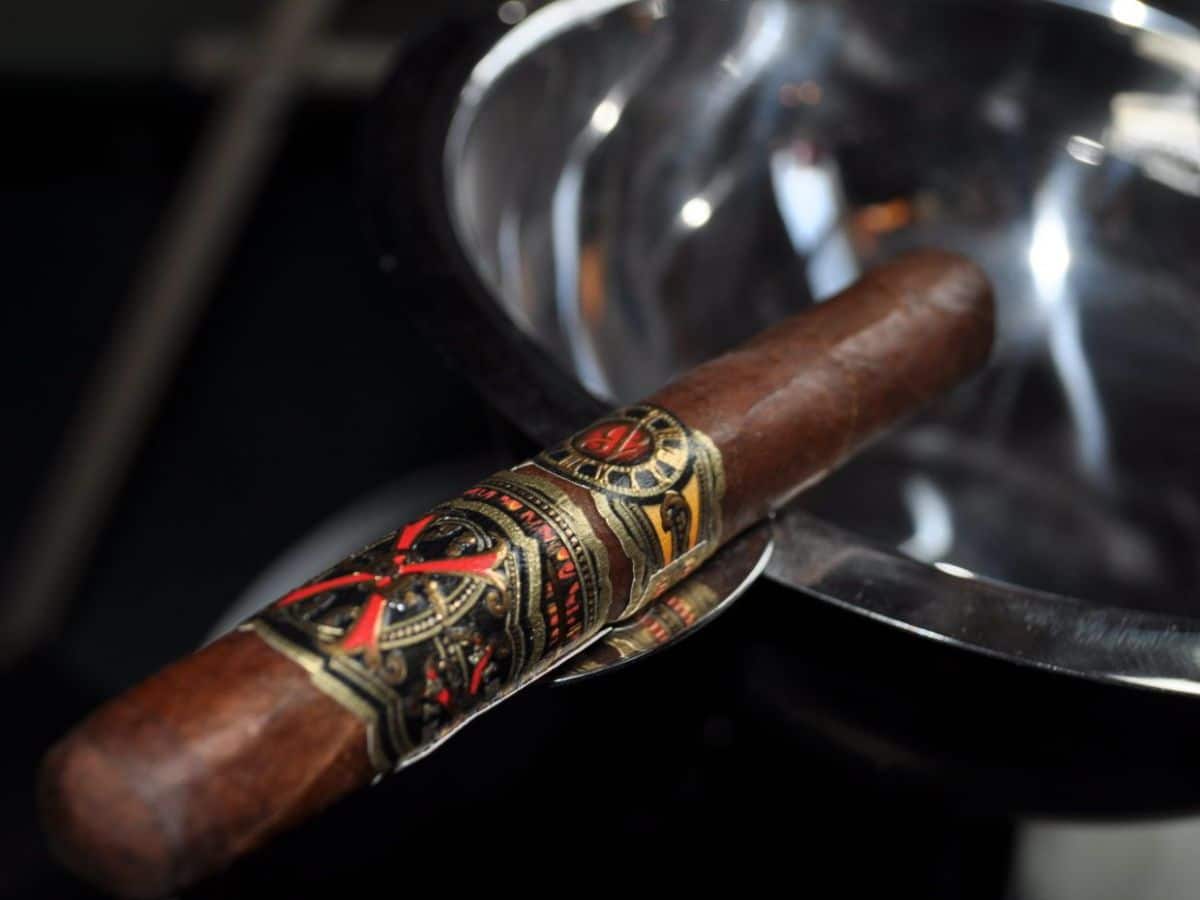 The Fuente Fuente Opus X is one of the rarest and most heavily sought after cigars in the world. Made from rare tobaccos grown on Chateau de la Fuente and aged for five years prior to production. It features a dark Dominican wrapper and an eventful blend of Dominican long fillers to deliver a bold, creamy smoke with robust flavours and complimented by a deep, cedary aroma. 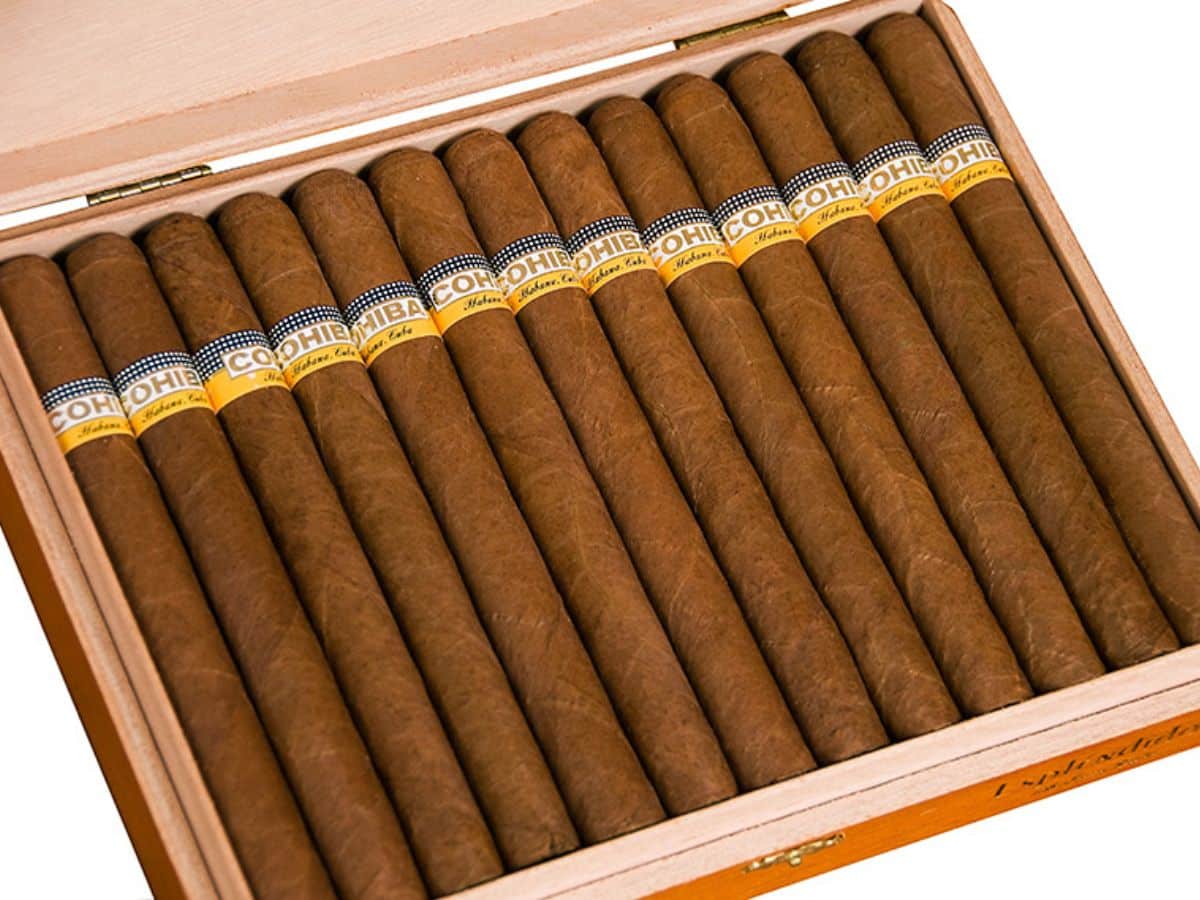 The Esplendidos is the father of the Cohibas. The spice of the Cuban cigar lifts out the matte flavours of food and gives them a density and depth that is unimaginable. This is not one for beginners though. Because of this well sought after cigar, there are a lot of imitations and fakes out there so beware.

You’ll also like:
25 Coolest Bars in Sydney
11 Top Meditation Apps To Grow Your Inner Peace
12 Spots for the Best Banh Mi in Melbourne 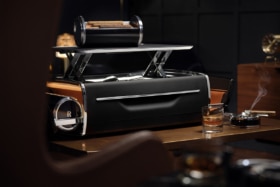 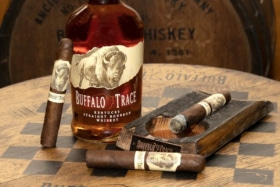 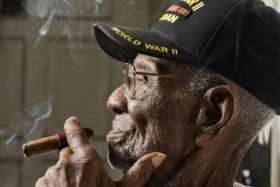