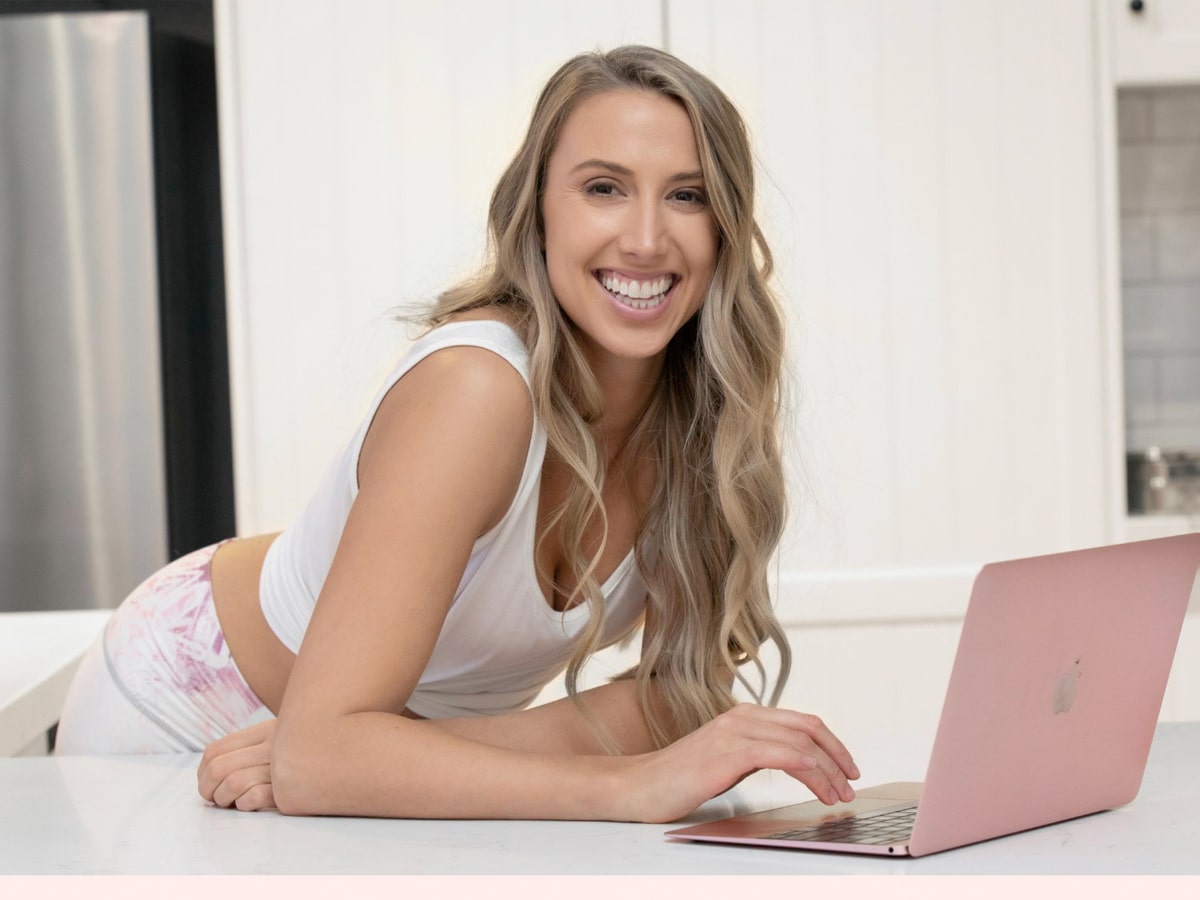 What is the Difference Between Climax & Orgasm? 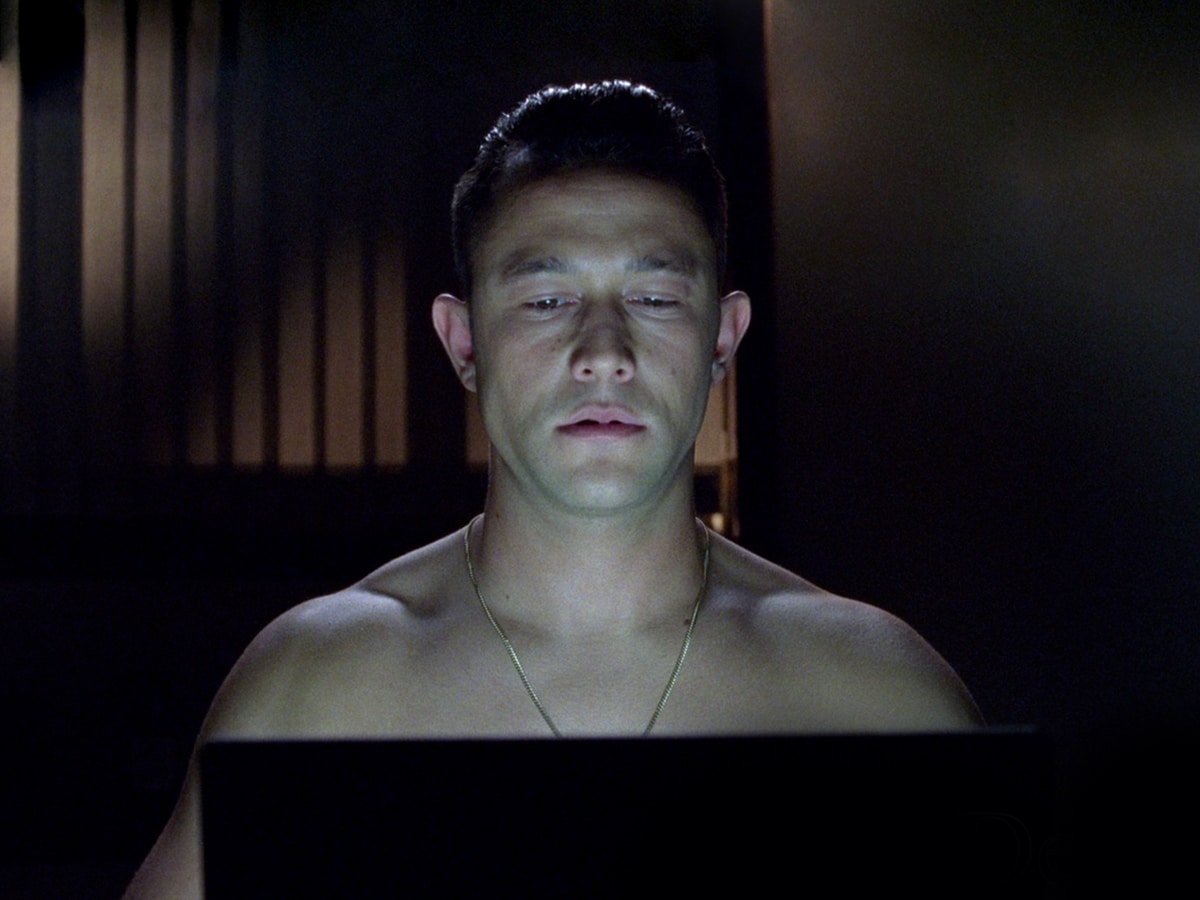 A lot of men believe in the act of semen retention. By all accounts, this spiritual sexual practice sees people avoid ejaculation “because they believe semen is a source of life force energy“. According to Hadley, there is no scientific evidence, however, that reports semen retention being specifically beneficial or harmful. 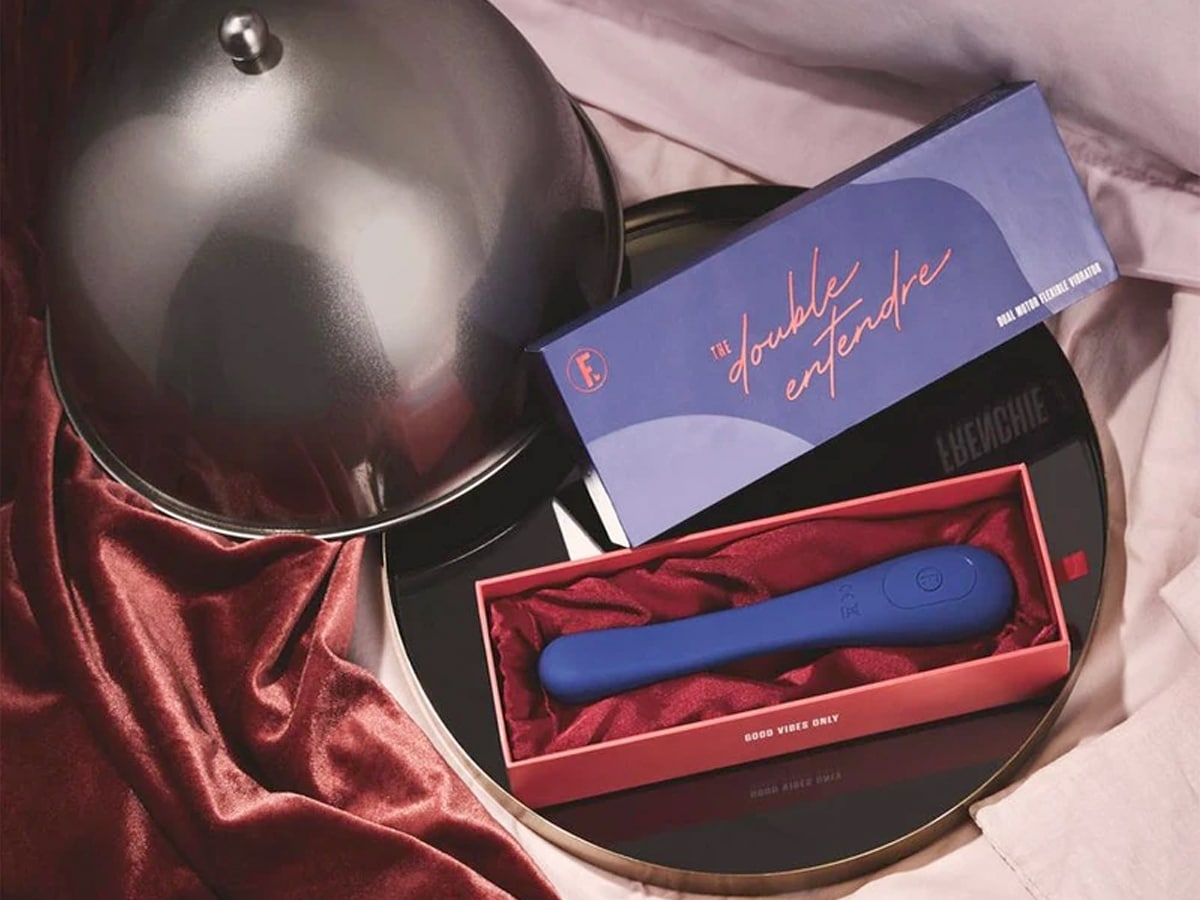 How to Improve the Intensity of Your Orgasm

When you rush to the end goal, you’ll often experience a short sharp peak followed by a quick decline in pleasure. When you take your time to slowly build up before reaching your climax, you’ll experience much more intense orgasms as a result.

This is a really great practice if you’re struggling to slow down. When you feel yourself getting towards the point of no return, simply hold back a bit, slow down or move your focus elsewhere. Then start self-pleasuring again until you reach that point once more. Repeating this pattern multiple times will lead to far more powerful orgasms and help you last even longer.

Make your self-pleasure sessions much more enjoyable by using plenty of natural lubricant, like Frenchie’s Oh La La Love Lube. Using lube increases pleasure, mitigates the risk of abrasions due to friction on the delicate tissue of the penis, and intensifies orgasms.

According to ensuality Coach, Elanor Hadley, eeryone's body and needs vary greatly. However, A 2016 study found men who ejaculate 21 times a month or more were significantly less likely to be diagnosed with prostate cancer, compared to people who ejaculated four to seven times per month.

What is the difference between Climax & Orgasm?

A climax refers to the peak point of pleasure, where your pelvic floor muscles involuntarily contract and is often short and sharp, like reaching the top of the mountain. Whereas an orgasm refers to the deep feeling of pleasure and relaxation you experience just before reaching that point.