Chances are you’ve seen a sex scene or two depicted on screen – whether that be in movies or in porn. And chances are that sex scene went a little something like this: They chat (briefly), make out for a minute or two, clothes come off, she goes down on him for a while and then it’s straight to penetration. A few minutes or thrusts and pumps and then they both *magically* come at the same time. It’s a pretty tired script, but one that most of us have internalised to the point where that’s almost what we expect when it comes to partnered (heterosexual) sex.

RELATED: Sex Drive 101: How to Decode the Desire Spectrum Maybe you don’t see much wrong with this style of sex, though. But – and I hate to break it to you – it’s likely that somewhere along the line, a woman you’ve slept with has faked an orgasm. Now, don’t despair. It’s pretty common. But it’s only common because we’ve all been conditioned to believe that this is the only way sex looks and that there’s an expectation that women *should* be able to come in the same amount of time as men. Or, in many cases, the assumption is that women’s orgasms are elusive, difficult or worse – non-existent.

But rather than assuming that female anatomy is just more complicated, it’s important to recognise the societal factors that contribute to this assumption. Which is where the orgasm gap comes in. A study by the Kinsey Institute shows that, in partnered sex, heterosexual men have an orgasm 95% of the time whereas heterosexual women only have an orgasm 65% of the time. However, during solo sex or masturbation, women tend to orgasm 92-95% of the time. When compared to lesbian and bisexual women, the study indicates that there’s a significant decrease in orgasm that occurs for women when men enter the equation. All of this proves to us that the issue here is not women’s sexuality or anatomy, but instead our cultural perception of women’s sexuality and anatomy.

I share this not to shame you, but instead to inspire you to become better lovers. So, why the discrepancy? Well, according to Dr Laurie Mintz, author of Becoming Cliterate, we have a tendency to overvalue intercourse (that is, penetrative sex) which is men’s most reliable route to orgasm while simultaneously undervaluing women’s most reliable route to orgasm – which includes exclusive clitoral stimulation or a combination of clitoral stimulation and penetration. So, all that jackhammering? It’s likely not having the desired effect for her. 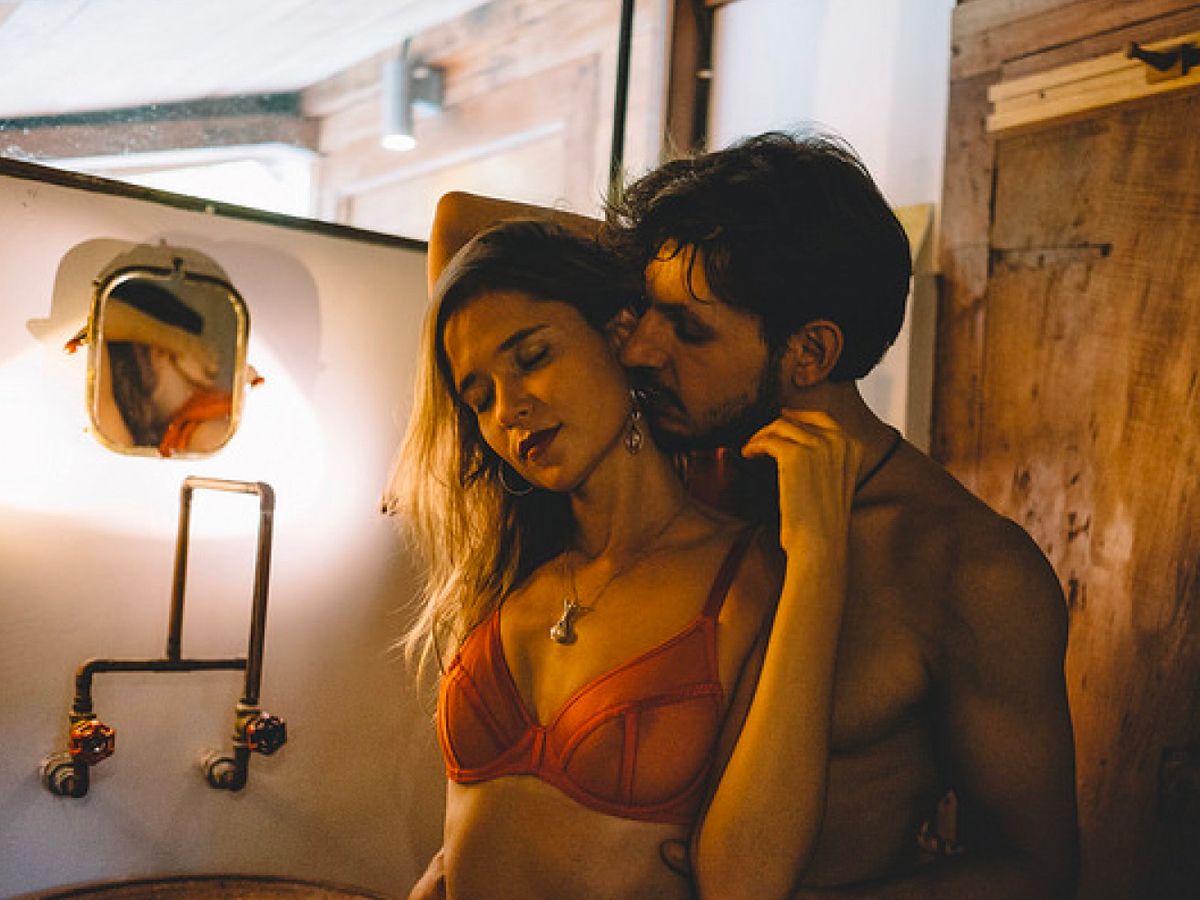 I’m here to tell you that women have a huge potential for pleasure, and to provide you with some insider tips on how you can help facilitate it for her.

Now, if you’ve read my previous pieces about context, desire and arousal – you’ll know that orgasmic potential is much more nuanced than simple penetration + pumps = orgasm. Nuanced, not complicated.  Anytime I speak to women about what they wish men knew about sex, the most common request by far is this: SLOW DOWN. Closely followed by: pay attention to the clit – penetration isn’t everything. In fact, roughly 73% of women actually don’t orgasm from penetration alone.

I know that this might seem like a long time, but think of it like this: you wouldn’t try to have sex with a flaccid penis, right? Well, if we aren’t given sufficient time for the blood to flow to our genitals, for our natural lubrication to kick in and our sensation to heighten – it’s just not going to feel that pleasurable. Many people don’t know that just like a penis, vulvas also contain erectile tissue which engorges upon arousal and enhances pleasure. This process isn’t quite as fast for us, and so it’s absolutely integral that you slow down and give us time to be ready to receive.

Remember too that sex doesn’t equal penetration only. What many consider ‘foreplay’ is actually the best part for many women. So, rather than rushing to get to intercourse, take your time with the outercourse. Communicate, ask her what she likes, explore her whole body, make her feel safe to open up and express her sexuality.

Eleanor Hadley is a Sensuality Coach and Sex Educator, specialising in & sensual movement and embodied lap dance. Through 1:1 coaching, group programs, retreats, workshops, writing and speaking, Eleanor is passionate about helping you to enhance your sex life and elevate your relationships.

Eleanor Hadley is a Sensuality Coach and Sex Educator, specialising in & sensual movement and embodied lap dance. Through 1:1 coaching, group programs, retreats, workshops, writing and speaking, Eleanor is passionate about helping you to enhance your sex-life and elevate your relationships. The Sensuality Academy Podcast is where Eleanor shares juicy gems from her own life, stories of clients' success along with tangible techniques to help you discover your sense of self-love, cultivate self-intimacy and boost your self-esteem.

Read more about Eleanor About Man of Many
Latest News 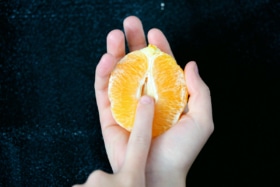 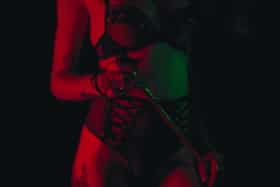