Australian horn dogs can finally relax as officials say tourists visiting Indonesia will not be charged under a new law that criminalises sex outside marriage. Sending a message to hopeful holidayers, the governor of Bali held a press conference to reassure those heading to the bogan paradise that bumping uglies is back on the menu.

You’ll also love:
Johnnie Walker Princes Street is a Whisky-Lover’s Dream Come True
Airbnb Wants You to Eat, Drink and Sleep Like a Hobbit From ‘Lord of the Rings’
You Can Stay in DJ Khaled’s Sneaker Closet for Just $11 a Night 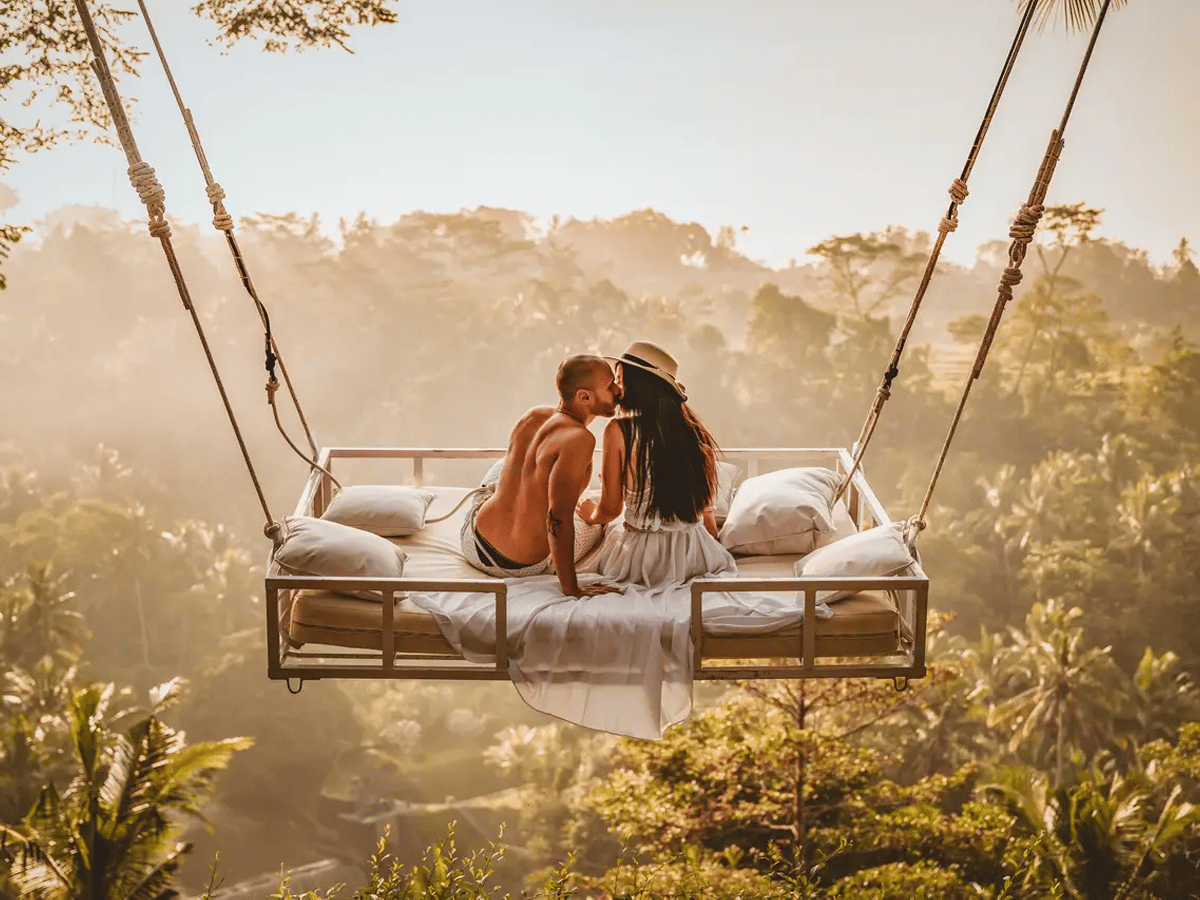 Set to take effect in three years, the “Bali bonking ban” is a new piece of legislation that threatens up to a year in jail for unmarried couples who have intercourse or six months for those who cohabit. But the governor of Australia’s favourite vacation spot, Bali, said authorities would not check the marital status of tourists.

“Bali is Bali as usual, which is comfortable and safe to be visited,” said Bali Governor Wayan Koster. Those who “visit or live in Bali would not need to worry with regard to the entry into force of the Indonesian criminal code,” he continued. Visitors will not be required to prove their marital status when checking into accommodation, and local officials will not carry out checks, Mr Koster said.

Indonesia’s deputy justice minister promised foreigners would not face prsecution. Additionally, he pointed out that according to the new criminal code, offences would only be prosecuted if reported by a spouse, parent or child. This provision makes it unlikely that travellers will be affected, officials insisted.

“I want to emphasise for foreign tourists, please come to Indonesia because you will not be charged with this article,” Edward Omar Sharif Hiariej told reporters.

The new legislation is part of a raft of changes to Indonesia’s criminal code. While the ban on extra-marital sex has grabbed most of the attention throughout the West, locals have expressed other parts of the new code could be more damaging. For example, criticising the president or vice president is set to become a criminal offence.

Businesses are concerned that the new authoritarian measures will negatively impact Indonesia’s tourism industry by making the country a less attractive destination while still attempting to recover from the pandemic.

In 2019, more than 16 million people visited Indonesia, and locals will be hoping those levels return sooner rather than later.

You’ll also love:
Johnnie Walker Princes Street is a Whisky-Lover’s Dream Come True
Airbnb Wants You to Eat, Drink and Sleep Like a Hobbit From ‘Lord of the Rings’
You Can Stay in DJ Khaled’s Sneaker Closet for Just $11 a Night 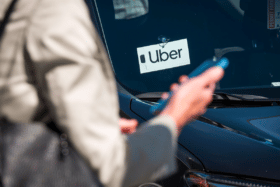