Sydney and Melbourne have been named amongst the top five least affordable housing markets in the world, according to a Demographia International Report. The report compared average income vs. median house pricing to assess a housing affordability index across 92 different countries including China, Australia, Canada, New Zealand, the UK, Singapore, and the US.

So who came in at number one? Coming in at number one was Hong Kong with a whopping 23.20 median multiple (23.2 times the average income). Even more shocking is how many Australian cities landed inside the top 20, let’s check it out. 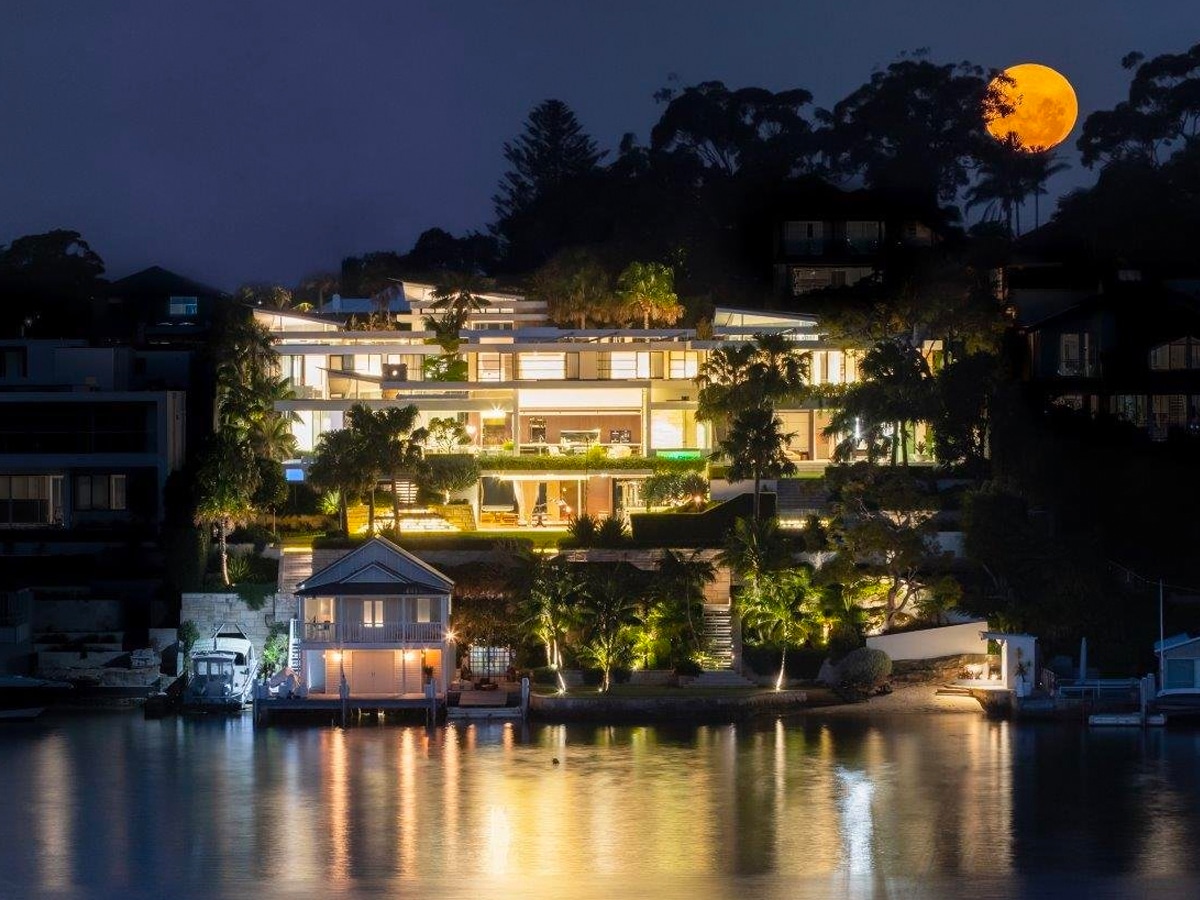 Sydney (#2) and Melbourne (#5) landed within the top 5 alongside Hong Kong (#1), Vancouver (#3), and San Jose (#4) with a number of cities in New Zealand, the United States and Canada landing inside the top 20 below. The news comes as no real surprise to Sydney house buyers after a Domain report in January 2022 indicated the accelerated growth resulted in median house pricing in Sydney soaring above $1.6 Million. House pricing across the country has received strong annual growth percentages with the same report showing Sydney’s annual growth at (33.1%) beaten only by Canberra (36.6% ) and Hobart (34.6%).

If there’s a silver lining in any of this, the month to month house pricing data provided by CoreLogic continues to show a steadying of pricing across the major cities. Pricing across the regions, however, continues in the opposite direction with median house pricing in Byron Bay now eclipsing that of Sydney at $1.7 Million (50% annual growth). One look at Chris Hemsworth’s Byron mega-mansion and you can figure that one out though… don’t even get us started on $12 green juices.

List of the Least Affordable Housing Markets in the World

To collate the data, Demographia International compared average incomes to median house pricing and the result reiterates what many middle-income earners in Australia are already feeling.

Back in 2019, an OECD report highlighted the presence of a “Squeezed Middle Class” where the “costs of some goods and services such as housing, which are essential for a middle-class lifestyle, have risen faster than earnings and overall inflation. Faced with this, middle classes have reduced their ability to save and in some cases have fallen into debt,” said the author. A global pandemic has only increased the effect.

Since the 4th of November 2020, the Reserve Bank of Australia has held the cash rate at an extraordinarily low 0.10%.

Here is a list of the least affordable housing markets in the world according to Demographia International 2022 report with an average wage multiplier on the right.