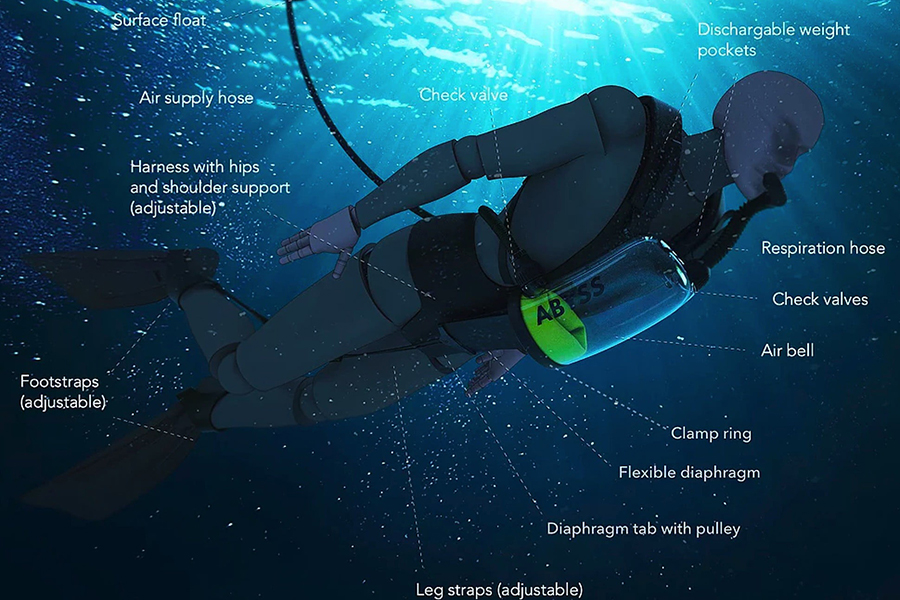 The Exolung is designed to allow divers the ability to dive in up to five meters of water endlessly without needing diving certification or compressed air. The system is a simple addition to the ABC kit—fins, mask, and snorkel. The Exolung consists of a unit that straps to your chest that acts like an air pump. A cord that connects to your legs moves the pump in and out as you extend and retract your legs. By extending your legs, you draw air from the buoy on the water’s surface into the Exolung. Retracting your legs acts like inhalation, putting the air into the air bell under the water’s ambient pressure. From there, the diver simply breathes in the air. The system has the added benefit of giving the diver proportionally varying and controlled buoyancy. The whole apparatus weighs under eight pounds—far less than a set of SCUBA gear. It’s also compact, allowing the diver more freedom of movement. 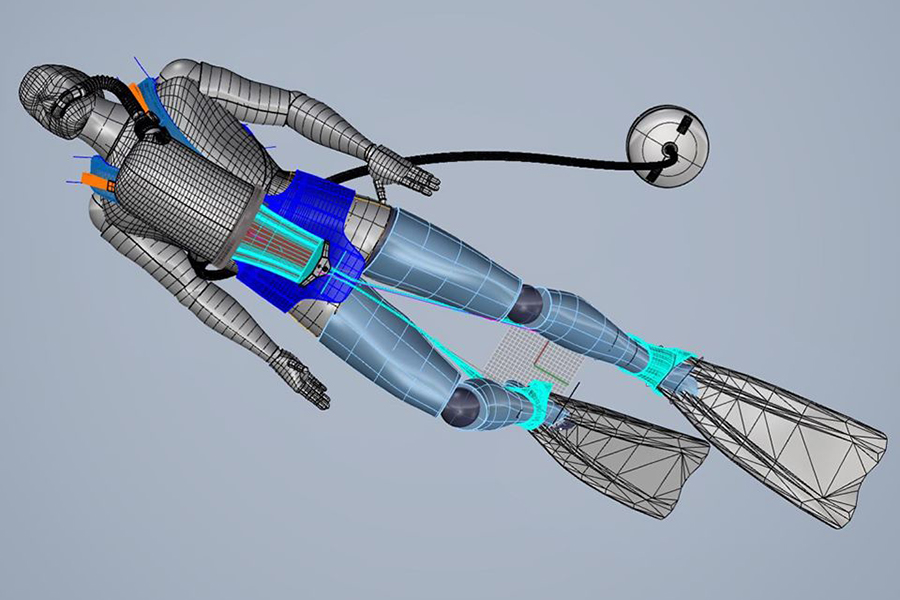 The Exolung is perfect for shallow water diving and can be used for both recreation and utility purposes. As an entry into underwater sports, the Exolung allows for any level of experience, requiring only a brief beginner diving course. It can be used in a pool for training, or for underwater gymnastics and yoga. There are four different versions available. All of them function at a depth of five meters, with the Pro Breather being able to go all the way to seven meters. The Yoga, Hydra, and Abyss versions are priced at under 300 Euro. The Pro is marked at under 500 Euro. If you’re looking to get into underwater sports, but can’t get past the barrier of equipment needs for traditional systems, the Exolung is just what you need. 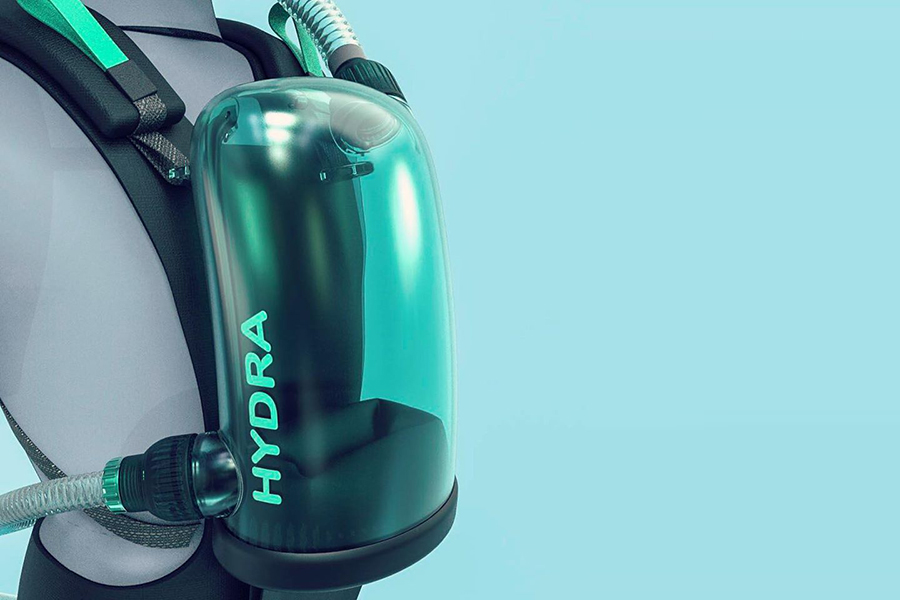 How does an Exolung work?

The Exolung consists of a unit that straps to your chest that acts like an air pump. A cord that connects to your legs moves the pump in and out as you extend and retract your legs.

How much is an Exolung?

The Yoga, Hydra, and Abyss versions are priced at under 300 euros, while the Pro version is under 500 euros. 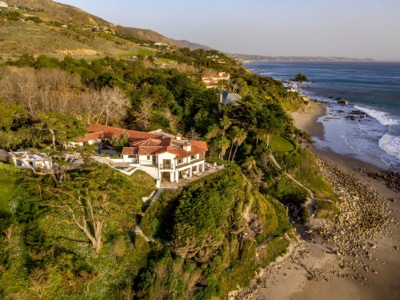 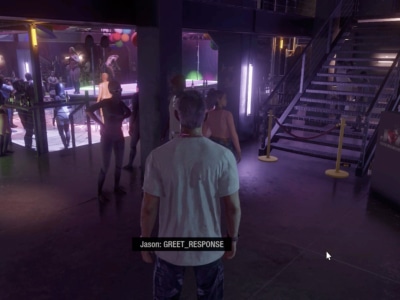 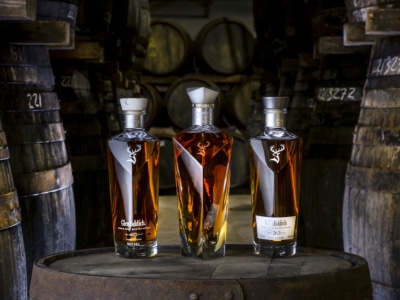 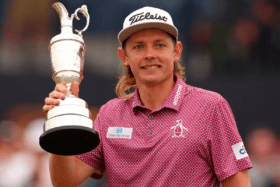