Electric cars, trucks, skateboards, scooters, and now, electric roller skates; soon enough, humans will electrify everything, and we couldn’t be more excited. Whether at your local roller rink, blading down the promenade, or carving up the footpath of your local street, rollerblading might be on the comeback, thanks to these French rollerblades from AtmosGear and their innovative and adaptable ATMOS System. 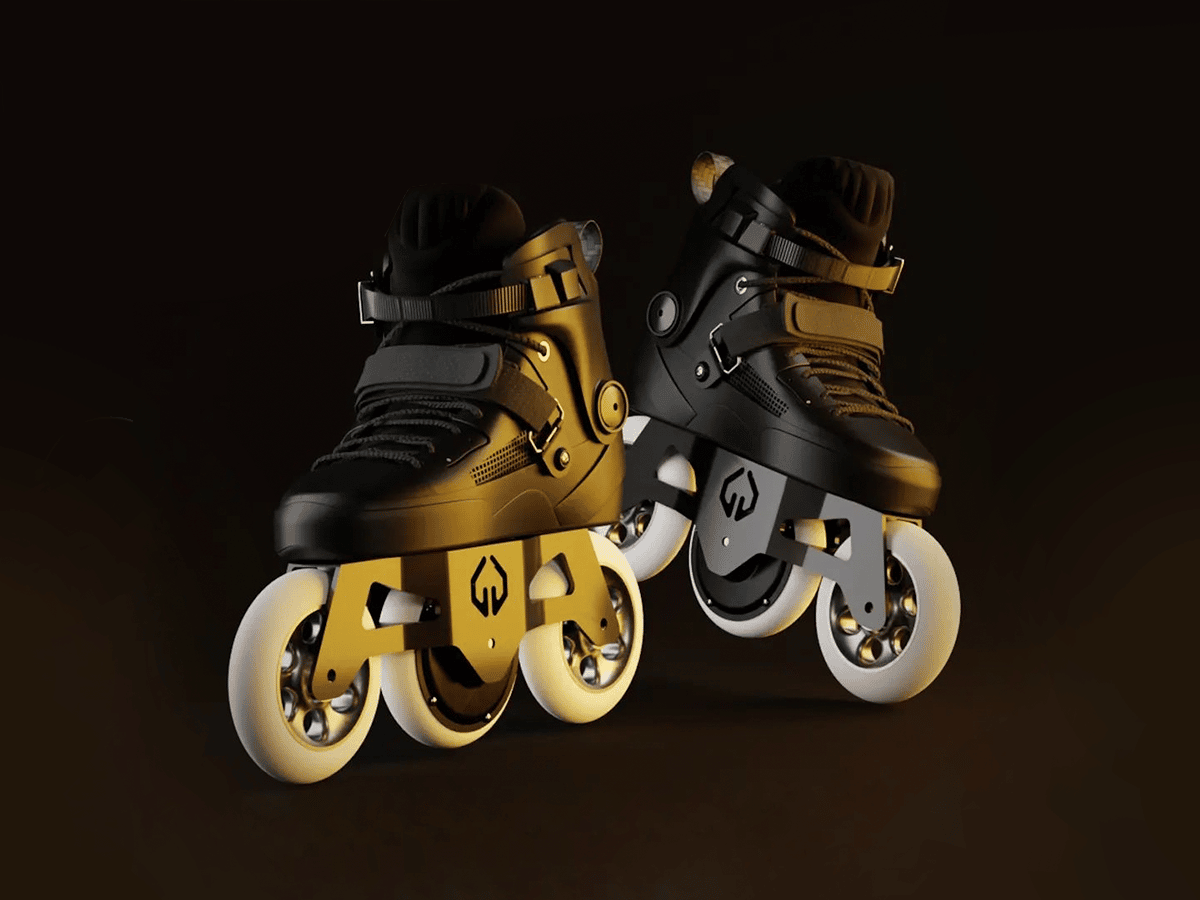 AtmosGear, a startup founded in 2019, took to CES this year to unveil its first electric inline skates. A new form of transportation, the skates combine portability and ease of use for daily commuters. Seeking a potential rollerblading revival, AtmosGear is going all in on the rollerblading aesthetic with a fanny pack storage system for your battery (which weighs 1kg) with a range of 20 miles range on a full battery charge (it only takes one hour to recharge fully).

“My goal is for everyone to go skating again because it’s so much fun; every time you see people skating, you see them with a big smile,” said AtmosGear founder Mohamed Soliman, via Economic Times.

Each skate is connected by a wire that travels down the leg, providing roughly 20 watts of power for a maximum speed of 20mph, operated by a handheld remote, similar to electric skateboards. While that seems less than ideal for such a fast-paced activity, remember all those years we would exercise with wired headphones before the wireless revolution. 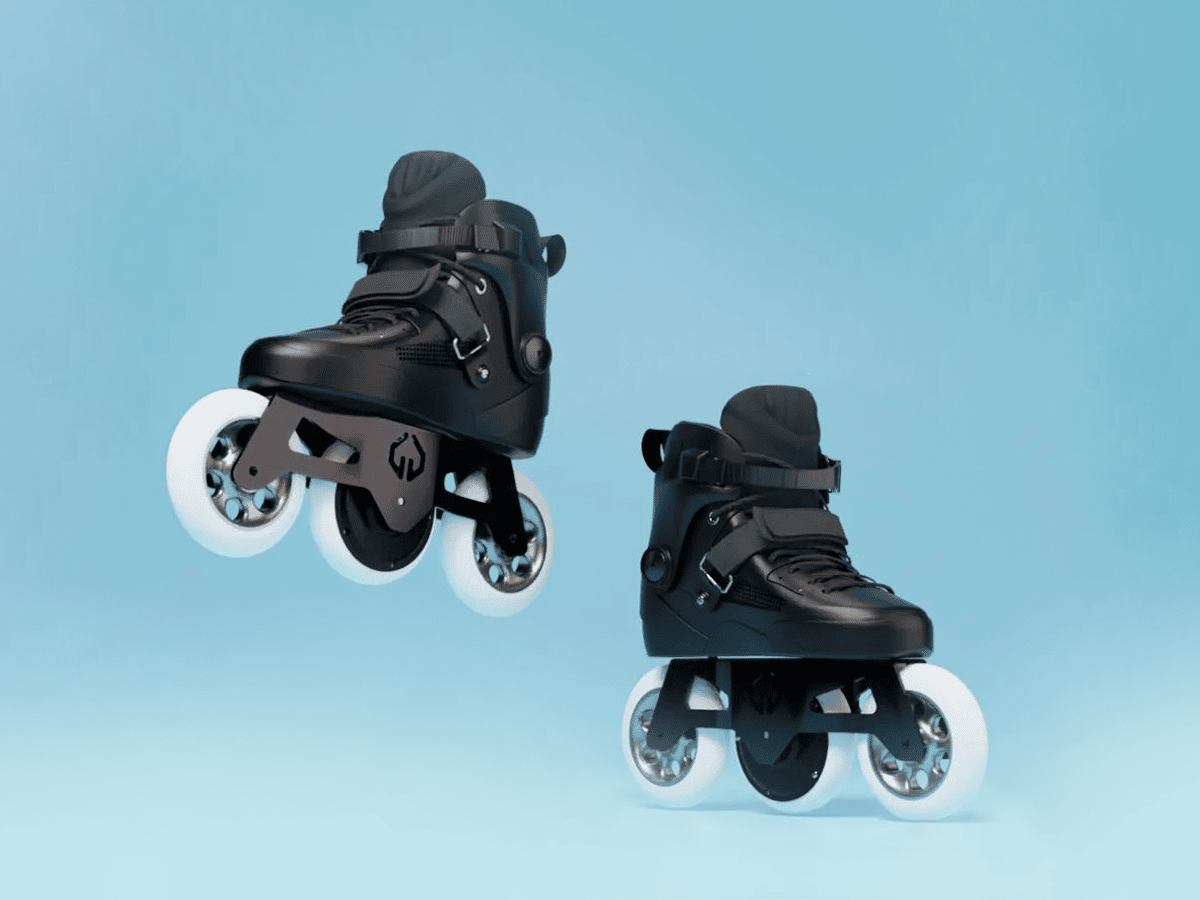 The AtmosGear skates have two modes of operation: a remote-controlled mode that allows you to use a handheld controller to accelerate, decelerate, or brake, and a second mode called smart assistance that works similarly to an e-bike, propelling you with each push, amplifying your motion with minimal effort.

When they’re not purchased as a complete set with FR1 boots from FR Skates, the AtmosGear can be bought on their own and practically attached to any pair of inline skates by switching the analogue wheels for the electric ones. Fortunately, you can still use the skates without the electric motor, even if you still have to put up with the battery wires running down your legs.

Should the AtmosGear electric inline skates take off, we could see the arrival of a wireless version. And we hope it does since the company’s goal is to sell over 100,000 pairs worldwide by 2026, create a new sport with live streaming competitions and become a MicroMobility Leader!

Atmosgear is now accepting preorders for €500 (AUD$772.49) for the skates alone or the complete kit for €550 (AUD$849.26). Also in the works is a customised version of the Atmos Gear electric skates that can reach up to 40km/h, tested by professional rider Diako Diaby.