British car marque McLaren has paid homage to its colonial fan base by releasing a limited-run ‘Daniel Riccardo Edition’ variant of the McLaren 720s supercar. Available exclusively in Sydney and Melbourne showrooms later this year, only three variants were developed in collaboration with the McLaren Special Operations lab. Finally, Australia’s best-loved export has a supercar built for the land Down Under. 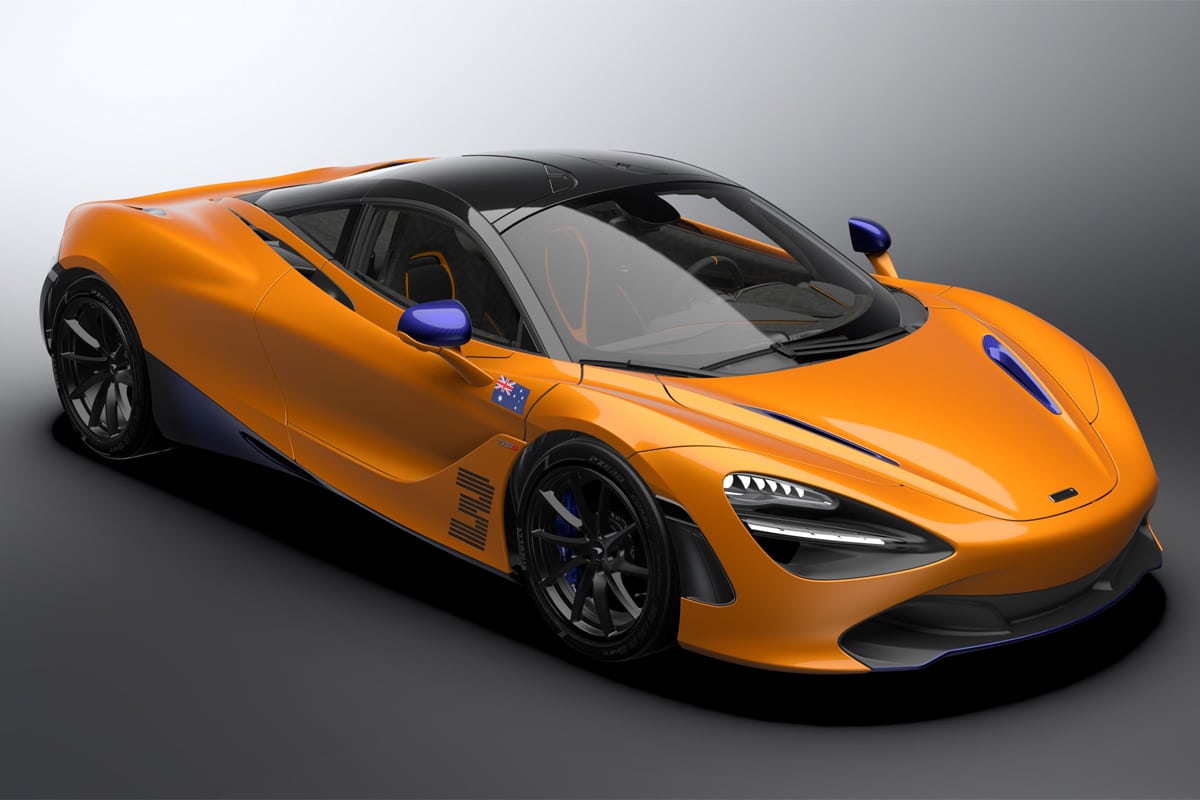 Designed as a celebration of the McLaren Formula 1 driver the supercar comes hot off the back of Ricciardo’s first race win in a McLaren at the Italian Grand Prix. Limited to just three vehicles, as a nod to Ricciardo’s racing number – “3” – each model is finished in Papaya spark and Burton blue, matching the exact colours used on the McLaren Formula 1 2021 MCL35M race car. Further distinct features include the Carbon Fibre Sills that are finished with the F1 driver’s signature, ‘One of Three’ dedication plates, Riccardo’s race number three on the iconic 720s dihedral doors, and the Australian flag finding its pride of place on the front haunches.

Under the hood, the car’s mechanics are unchanged. There’s still the 4.0-litre twin-turbo V8 sending 530kW/770Nm to the rear wheels via a seven-speed dual-clutch automatic transmission. You’ll find the Riccardo Edition will still go from 0-100km/h in a mind-boggling 2.9 seconds and will max out at 341km/h.

The usual 720S will set you back a casual AUD$489,900 and change for on-road costs. Whilst not confirmed, that’s why we expect the super limited ‘Ricciardo Edition’ to be on the wrong side of half a million dollars. Keep an eye out at either the Sydney or Melbourne McLaren dealership, these will be arriving very soon. 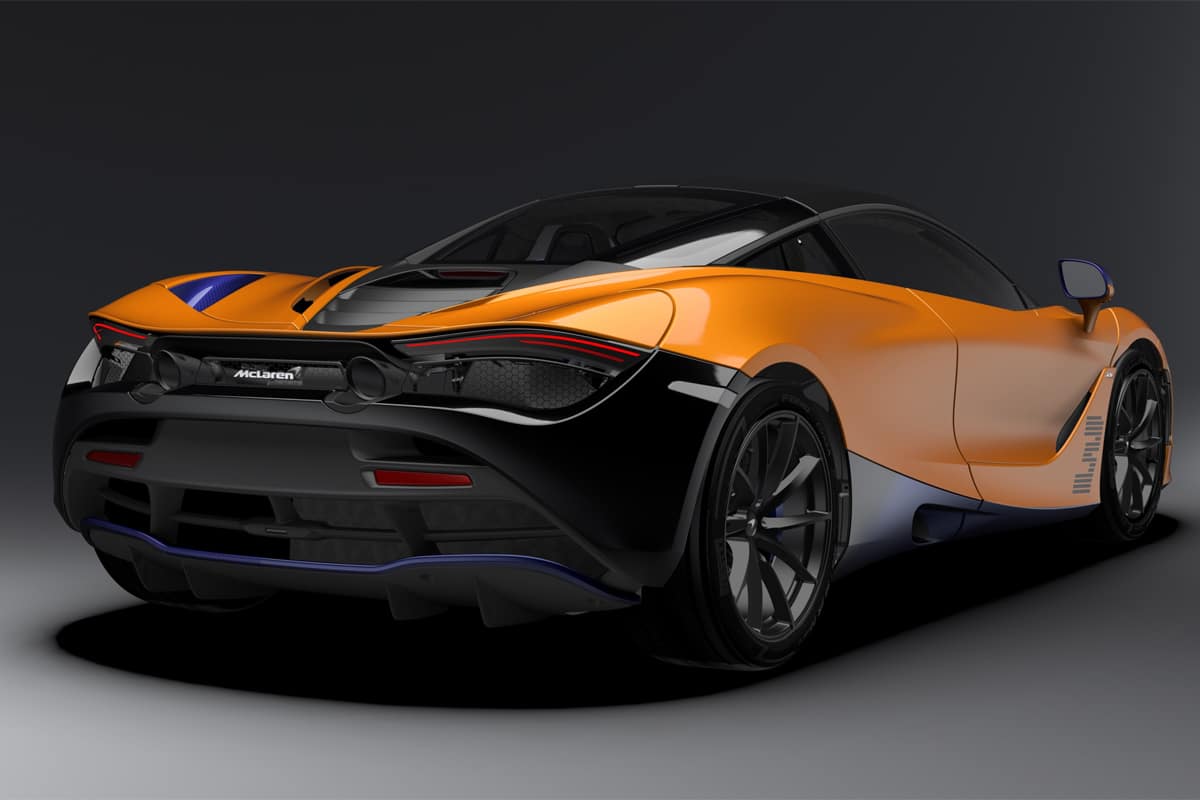 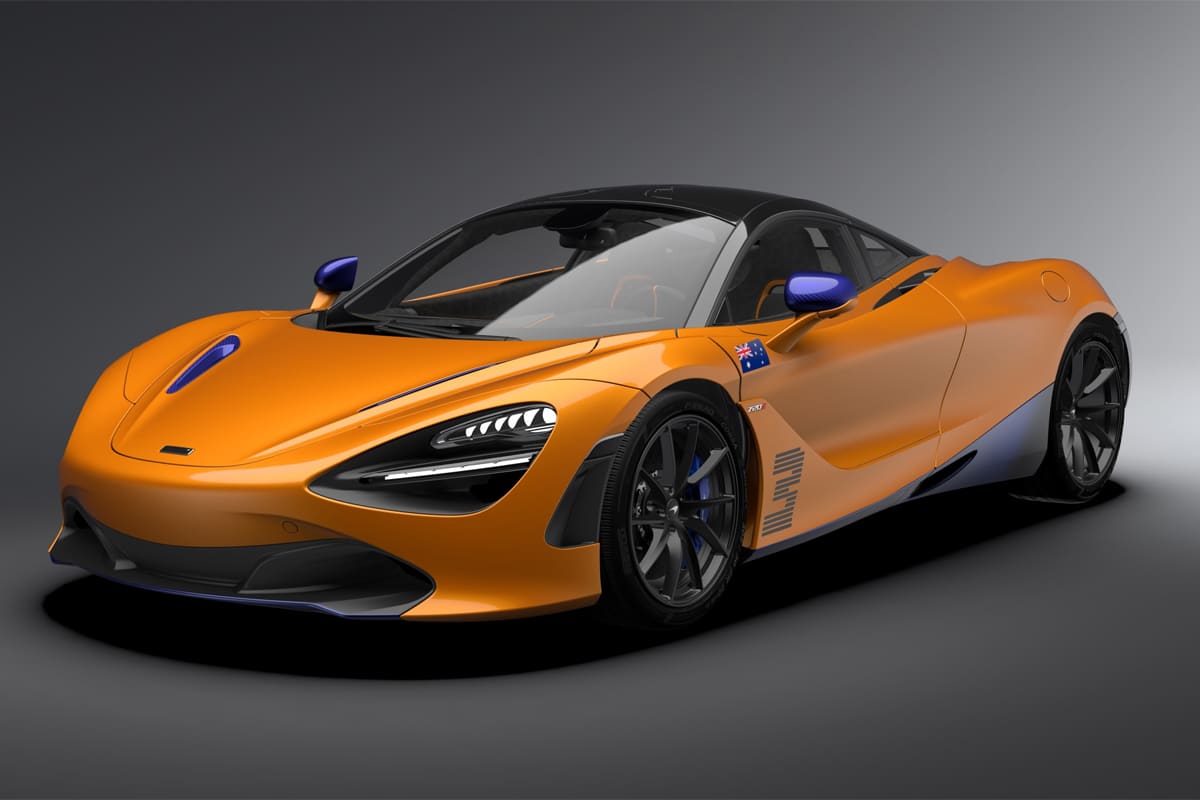 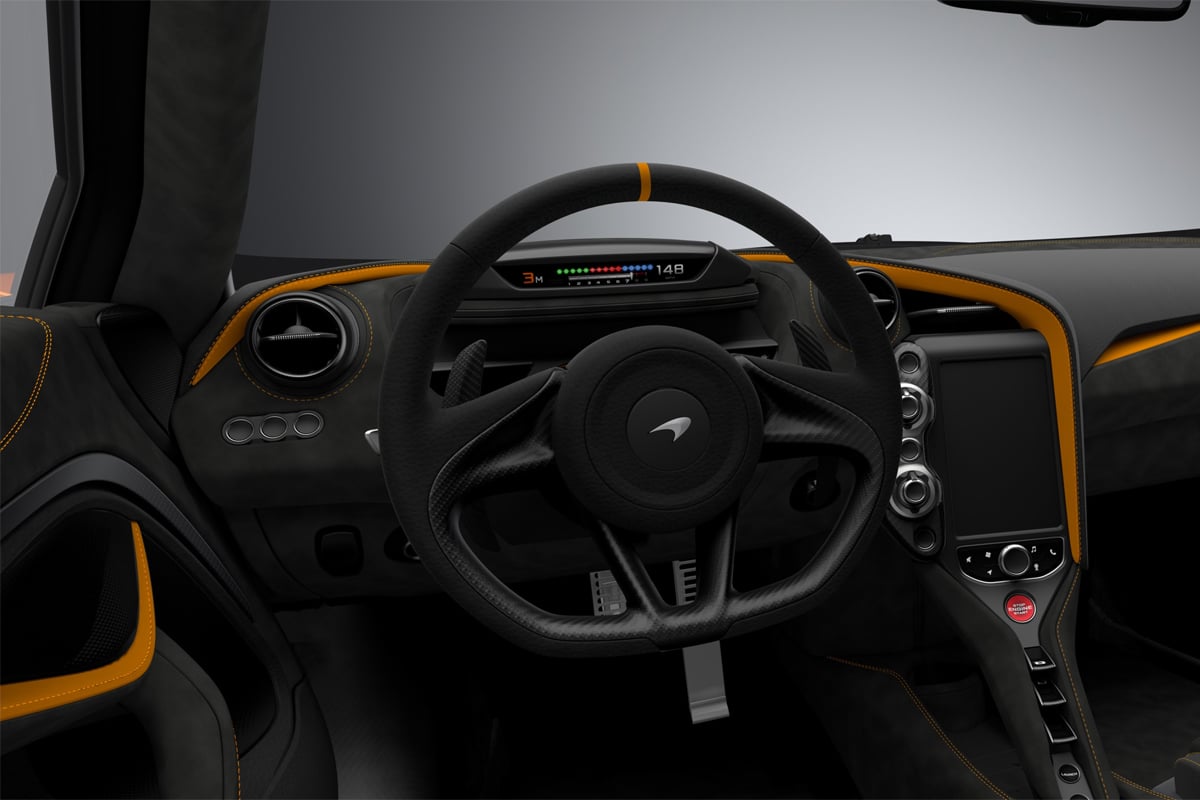 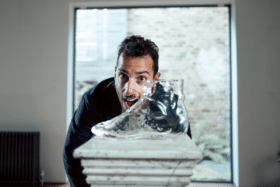 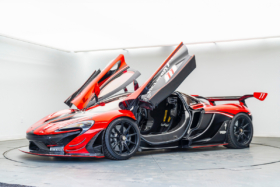