Electric car companies are popping up at an impressive rate and creating the future of transportation in the process. That’s not to mention all the new electric cars and trucks from a legion of established automakers, with plenty more on the way. Everyone from Ferrari to Ford is getting in on the action and if it’s not for ethical reasons, it’s certainly for practical ones. At long last, the arc of capitalist survival is hinging on each brand’s ability to hop aboard this rapidly evolving movement. By this point, it’s nearly impossible to see the words “electric car companies” and not think of Tesla. Not only has the beloved automaker revolutionised various aspects of this particular sector, but they’ve produced some downright awesome vehicles. Their ongoing success has also pushed other brands to adapt or die while prompting significant changes in both the automotive industry and the world at large.

In California, for instance, all new cars and trucks sold in the state must be zero-emissions vehicles by the year 2035. Along similar lines, various automakers have pledged to go carbon-neutral or negative over the next few decades. Electric vehicle technology and development lies at the very heart of these wondrous changes and we very much have Tesla to thank.

On the other hand, if you think Tesla’s electric cars were the first in the game, you’d be sorely mistaken. While Elon Musk and his cohorts have certainly kicked open the doors for a new era, they’re actually continuing a heritage that’s over two centuries in the making. In fact, the first electric cars were developed before their diesel-powered counterparts, which should give you a hint of just how far back this industry goes. We thus present the surprisingly long history of electric cars. 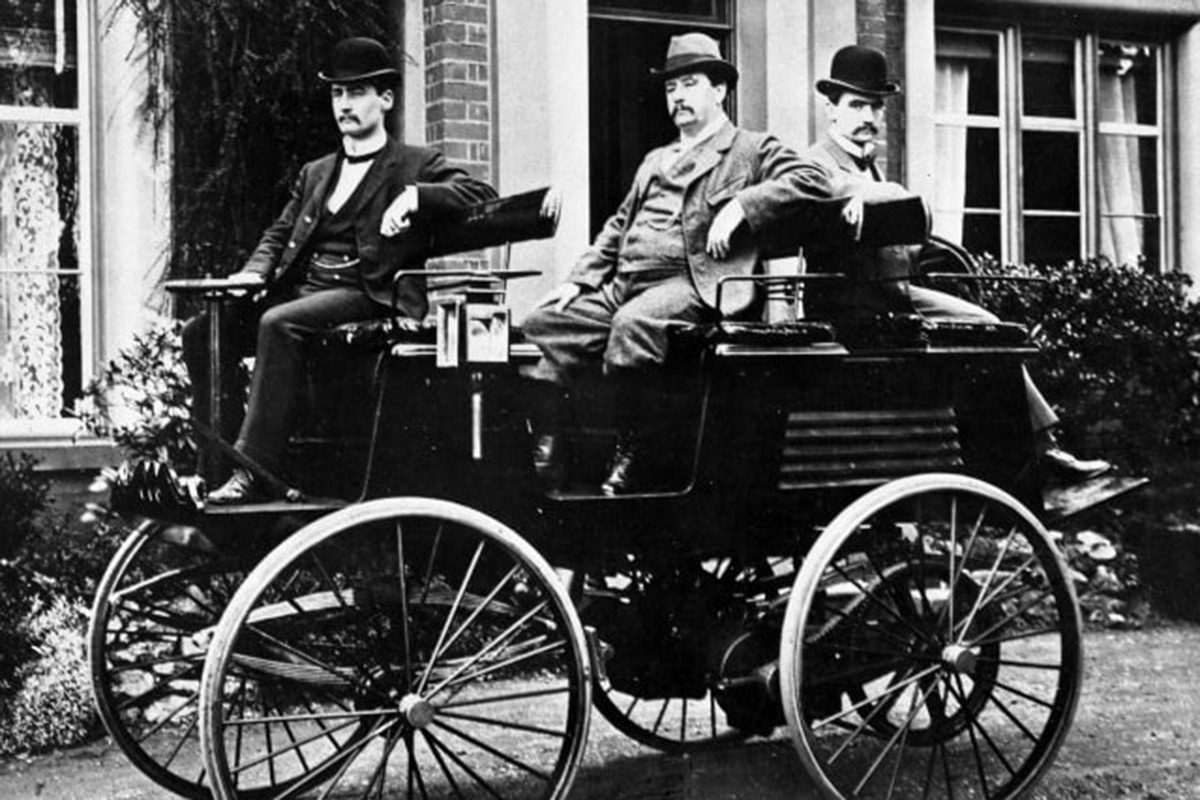 The Birth of Electric Cars

Ask the Internet “who invented the car” and it’ll spit back the name of Karl Friedrich Michael Vaillant, better known as Karl Benz. A German engineer and inventor, Benz patented the Benz Patent-Motorwagen—widely considered the first production automobile—in 1886. Featuring three wheels and a rear-mounted, single-cylinder four-stroke engine, it paved the way for similar gas-powered fare.

However, long before Benz filed that game-changing patent, a Hungarian genius named Ányos Jedlik had invented an electric motor and used it to power a small-scale car. The year was 1828 and Jedlik—who was a priest, amongst many other things—was limited by a number of constraints, namely the fact that batteries were not rechargeable at the time. Nevertheless, it didn’t stop him from pursuing the technology, nor did it stop Scottish inventor Robert Anderson, who’s credited with creating the first crude electric carriage in the 1830s.

Multiple inventors picked up where Jedlik and Anderson left off and continued to pursue electric batteries as a viable power source for automobiles. When French physicist Gaston Planté invented the rechargeable lead-acid battery in 1859, it gave the possibility of electric cars a massive push in the right direction. Jump ahead to 1884 and an English inventor named Thomas Parker—a pivotal figure in the history of electricity—introduced the first production EV.

The first electric cars arrived in America soon after, thanks to an Iowa-based inventor named William Morrison. Advertised as being comparable to carriages, these new electric cars were also much quieter than gas-powered cars and steam-powered trains. As if that weren’t enough, they also emitted far fewer pollutants into the atmosphere, making them popular amongst urban dwellers and women, in particular.

During the first decade of the 20th century, electric cars accounted for approximately one third of all the vehicles on the road. Dubbing them superior to gas-powered cars, Thomas Edison set about innovating battery technology as early as 1901. That very same year, Ferdinand Porsche (yes, that Porsche) created the world’s first hybrid car, Semper Vivus, which generated power from both a battery and a gas engine.

One might be reading all this and then saying to themselves, “I see electric car companies and rapid innovations from people like Thomas Edison and Ferdinand Porsche. These cars were quieter and cleaner than gas or steam-powered vehicles and popular amongst urbanites. What the heck happened?!” For a period of time in the late 19th century and early 20th century, electric cars looked like the way of the future. Not only were they more efficient than most alternatives, but EVs like the Belgian EV La Jamais Contente even broke speed records in 1899. However, they simply couldn’t keep up with the abundance of petrol fuel, which allowed gas-powered vehicles to become far more accessible.

If there was a turning point in the battle between electric and petrol, it arrived in the form of the Ford Model T. First introduced in 1908, this historic vehicle made cars far more affordable to the masses. The tides quickly turned in its favour and the discovery of cheap Texas oil only expedited the process. By 1935, electric car companies were basically a thing of the past. 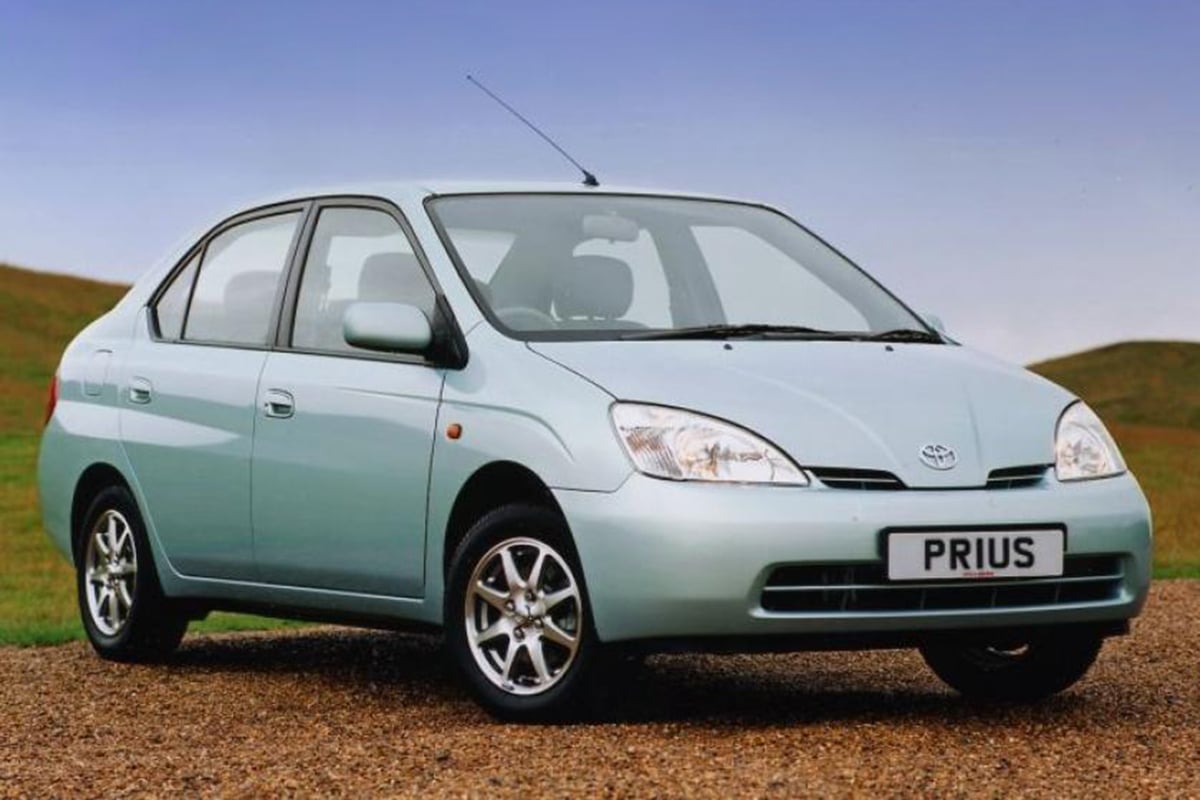 You don’t need to hit the history books to know that gas-powered cars dominated the industry throughout the 20th century. Between the abundance of cheap gas and the improved engines, there was little room for any alternative to thrive. One might also logically assume that new electric cars and technologies weren’t being developed or produced during this time. However, that’s not quite true.

Once again, fuel availability played a vital role in the battle between electric and petrol. From the late 1960s through the early 1970s, gas shortages sent prices soaring and thereby sparked renewed interest in EVs. At the same time, NASA was using electricity to power their Lunar Roving Vehicle, i.e. the first manned vehicle on the moon. This likewise generated new hope for EVs and helped bring the dormant industry back from the dead.

With the revitalised interest there came a second wave of electric cars, though most didn’t go past the conceptual stage. In 1973, General Motors developed and then showcased the prototype for an urban electric car, but never brought the project to production. Soon after, Florida-based Sebring-Vanguard emerged as a leading electric car company with the introduction of CitiCar. Produced to the tune of 2000+ units, the wedge-like EV offered a range of 50-60 miles.

By the late 1970s, interest in EVs fell by the wayside. Indeed, gas guzzlers had come a long way since the turn of the century and electric-powered models simply couldn’t keep pace. Due to limitations in performance and range, this promising sector all but vanished once again. Thankfully, the story doesn’t end here…

In the early 1990s, federal and state governments introduced new industry regulations, thereby incentivising automakers to revisit electric technology. This shift prompted rapid innovations and eventually yielded production models such as GM’s EV1, a cult classic that ran from 1996 to 1999 and became the first electric car of the modern era from a major brand.

In 1997, Toyota introduced a veritable game-changer, aka the Prius. This iconic hybrid car went global in 2000 and took the world by storm, increasing the odds of an electric future. Its soaring success would inspire rapid improvements behind the scenes, as designers and engineers went about developing new battery technology. 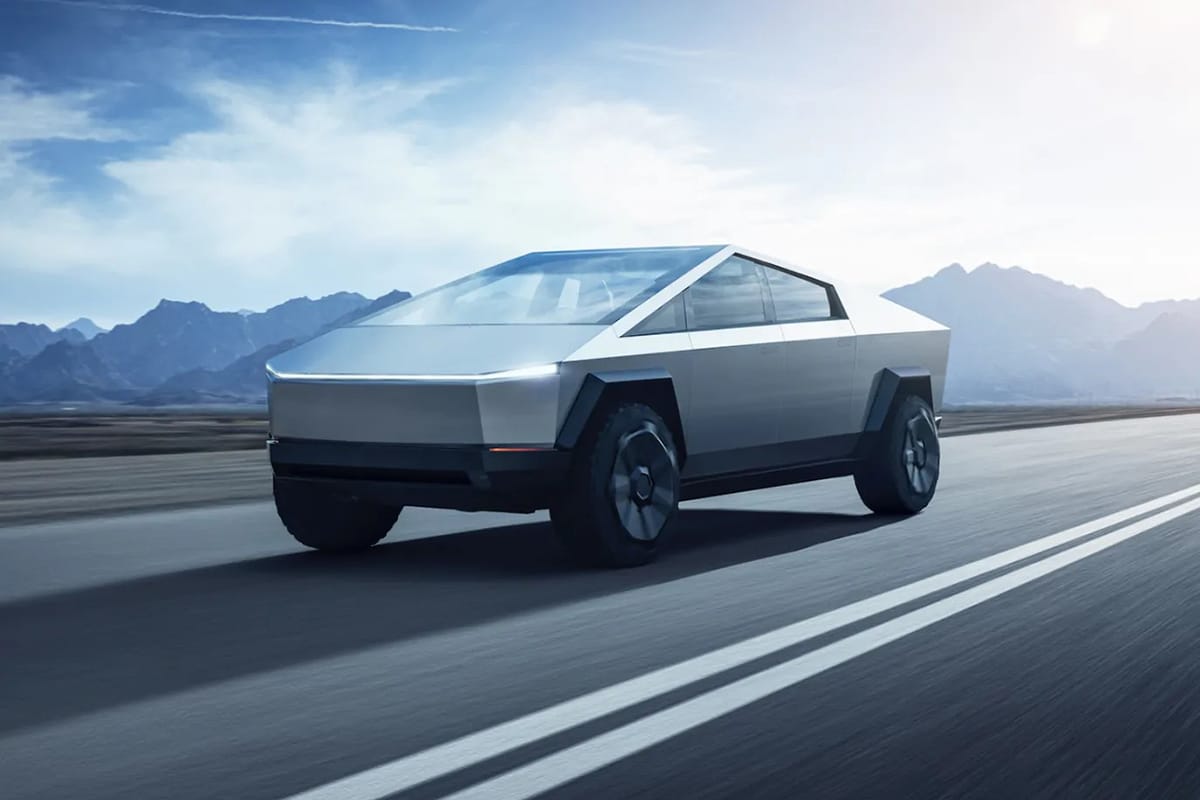 The Future of Electric Cars

Silicon Valley startup Tesla Motors incorporated in 2003 with the goal of becoming “a car manufacturer that is also a technology company” (to quote co-founder Martin Eberhard). Majority investor Elon Musk came aboard the following year and took on an increasing leadership role. As anyone with a WiFi connection is likely to know, he would later become the CEO and basically the face of the modern EV era.

At an exclusive event in 2006, Tesla previewed their first official prototype, the Roadster. Production was underway soon after and followed by breakneck company expansion. Factories, new electric cars, and various improvements all played out over the subsequent years. Simultaneously, other major automakers began pumping serious money and resources into the development of their own electric cars.

And that’s more or less where we are today. Between government subsidies and nascent technologies, the cost of battery production has decreased by as much as 50% over the last few years. As a result, EVs and hybrids are both more common and more affordable than ever before. Consumer demand is high, competition is fierce, and the future is taking shape.

As we forge ahead, it’s important to remember the past. The next time you’re shopping for a Tesla electric car, don’t forget that the automaker wouldn’t exist if not for a number of previous pioneers. Their respective and collective ambitions helped keep the spirit of electric cars alive, even when the sector itself seemed left for dead. And for that, we thank them.

When was the first electric car created?

Hungary's Anyos Jedlik invented an electric motor as early as 1828, using it to power a small-scale car model. In the 1830s, Scottish inventor Robert Anderson created the first crude electric carriages. However, it wasn't until the 1870s and 1880s that electric cars became more practical to produce.

Who designed the first electric car?

Scottish inventor Robert Anderson is credited with designing the first electric car, which took the form of a crude carriage. It's said that he introduced the vehicle at some point in the 1830s.

Who invented the car?