What do you do after designing your own pair of custom, sold-out Air Force 1s? John Elliott answered that question by creating a matching set of tires for the all new 2019 Lexus UX luxury compact crossover. Just like Elliott’s shoes, the tires are all white. They also feature double-stitched leather and even a stepped metal air valve that references the stacked metal lace tip on Elliott’s shoe. The tires feature the iconic Nike swoosh and the Air Force 1 logos, as well as similarities to the shoes’ heel cup. Elliott used the same technique of layering to create the illusion of color through shadows for his shoes on the tires as well.

Lexus is referring to these tires as the “Sole of the UX,” and revealed them at Elliott’s New York Fashion Week after-party. “The first-ever Lexus UX was engineered and designed for the city,” stated Lisa Materazzo, vice president of marketing at Lexus.

“We wanted to push that concept even further by creating the ultimate homage to urban style: tires inspired by classic, street-style sneakers.” The tires are just concepts at this point, but if they are received well enough, don’t be surprised if you start seeing more color options for tires than just the traditional black.

fam… john elliott turned his nike af1 collab into tires ? @LEXUSusa flew me back home to experience #nyfw with the man himself transforming a car into art through fashion. #LexusPartner #LexusxJohnElliott #LexusUX 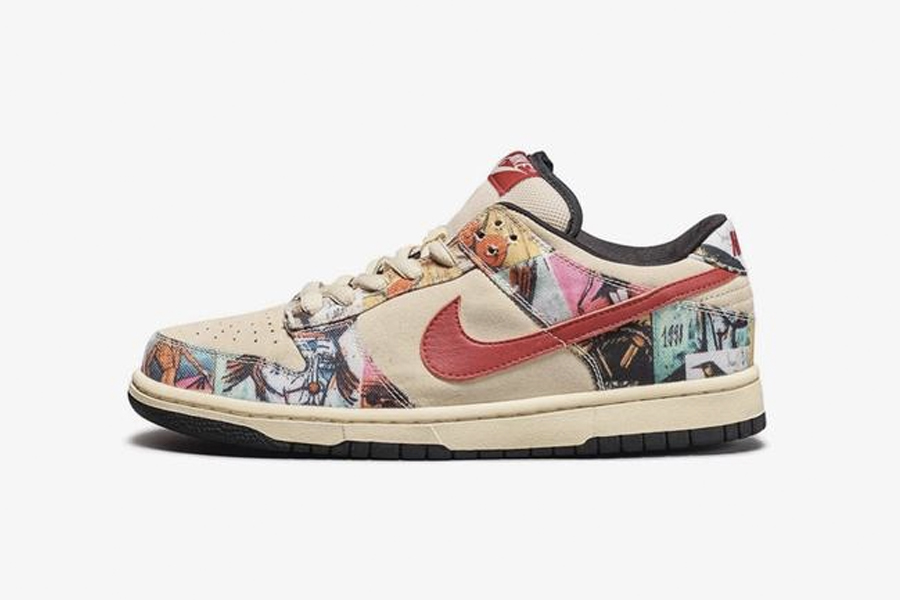 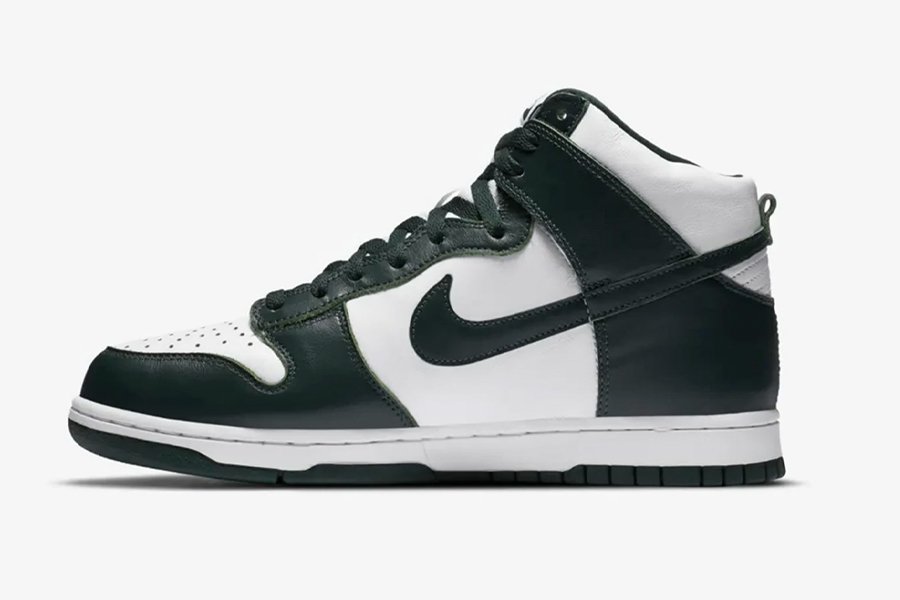 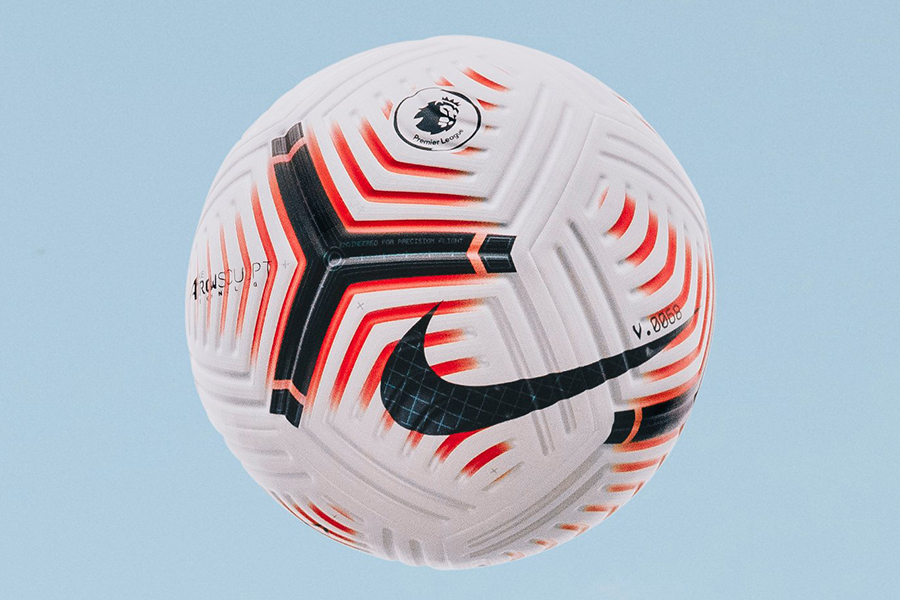