It’s no surprise to anyone that Rolls-Royce vehicles don’t come cheap. But when your architecture of luxury includes 1813 completely new parts, custom-built to specifically suit your exact lifestyle, the cost can blow out, in this case, into the tens of millions. The British marque has just unveiled a new ultra-exclusive bespoke model that will spearhead the expansion of its coachbuilding service. The new Rolls-Royce Boat Tail is a super-yacht inspired build that has been heralded as the most expensive new car in the world. 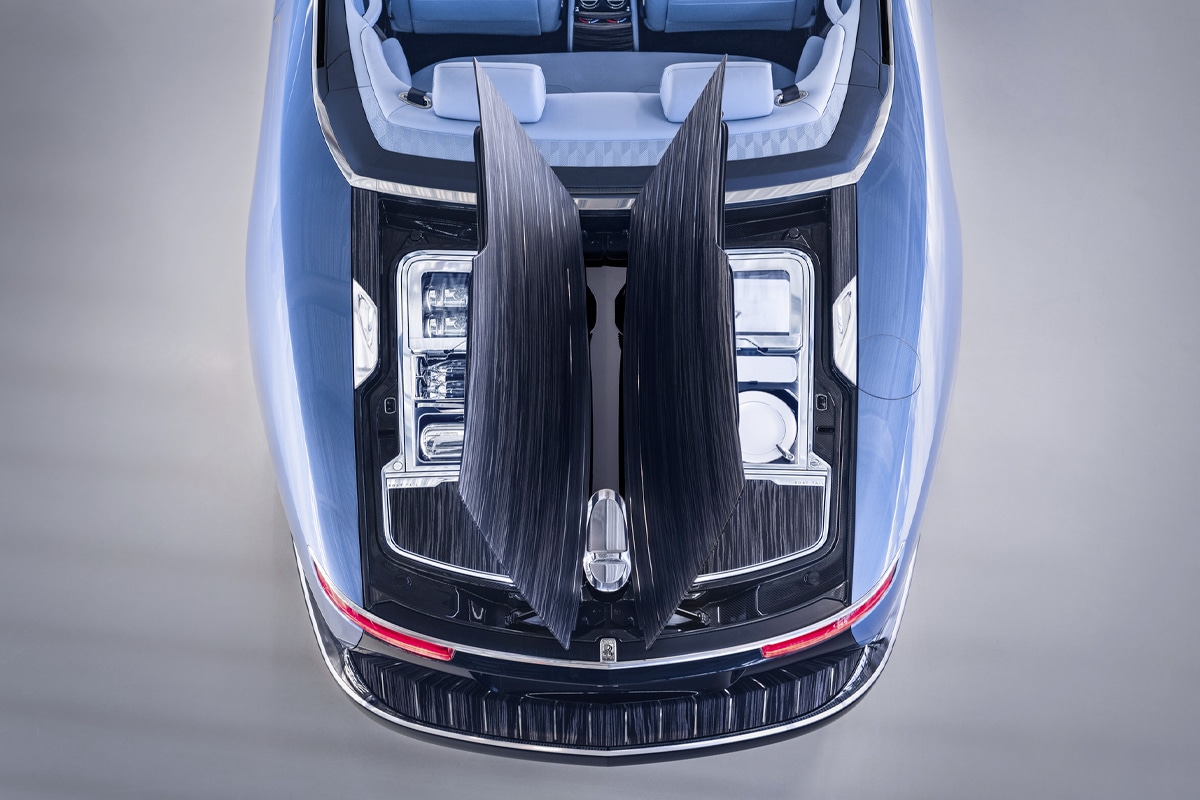 Featuring the classic front design we’ve come to love from Rolls, the two-door, four-seat grand tourer has an innovative canopy roof that can be detached at will. According to the brand, only three examples of the Boat Tail have been hand-built, entirely customised to suit the client.

“Rolls-Royce Boat Tail challenges the notion of what a motor car is and creates a new definition of what a motor car means. Boat Tail exists far beyond a mere means of transport. It is not just the method to reach a destination, but the destination itself. It is an ambition realised with a remarkable cohort of women and men who empowered the marque to create a concept of extraordinary scope,” Alex Innes, Head of Rolls-Royce Coachbuild Design, Rolls-Royce said.

“With Boat Tail we have achieved this. We have created a trio of exceptional cars which, although they share a common body style, are each imbued with the unique, highly personal imprint of the commissioning patron, thereby telling differing stories. Boat Tail is unprecedented. Boat Tail is a distinct counterpoint to industrialised luxury.” 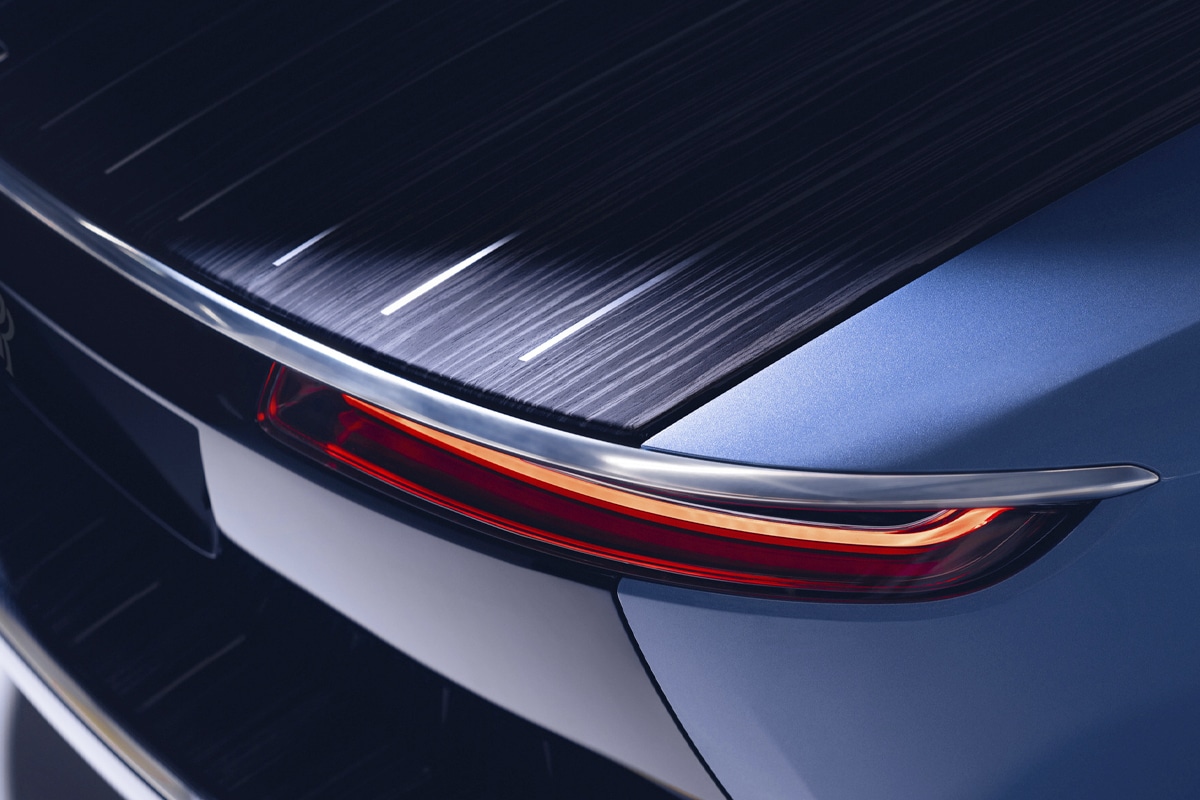 In terms of design, the Rolls-Royce Boat Tail continues on the refinement of the brand’s ‘post-opulent’ aesthetic, which began with last years’ Mk2 Ghost. As the predecessor to the £10 million Sweptail, the Boat Tail features some familiar design elements, albeit with a slightly more inventive scope. The back of the coach has a distinctive rear end that mimics a J-class yacht’s hull, which was bolstered by the use of hand-built parts.

Under the hood, the Boat Tail is more akin to its Phantom counterpart. It uses Rolls-Royce’s new Architecture of Luxury platform and the 563bhp 6.75-litre twin-turbo V12 engine from the Phantom. Innes explained that the all-aluminium architecture allowed for “flexibility to work on a low-volume basis”, an aspect that will be brought forward for future Coachbuild projects. 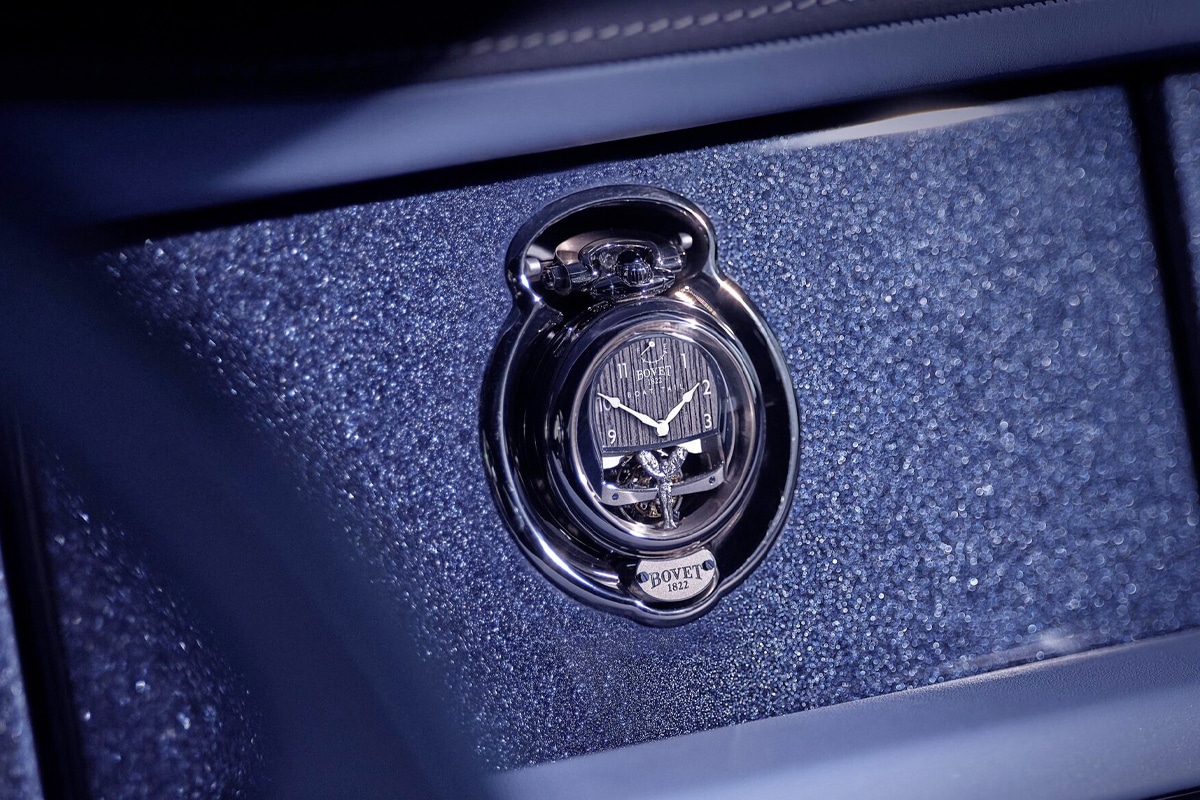 While Rolls-Royce declined to disclose the actual price of the Boat Tail, Autocar is suggesting the intense level of bespoke design meant it “significantly exceeded” the cost of the £10 million Sweptail. Instead, sources are reporting the Boat Tail would be priced closer to £20 million (AUD$36 million), exceeding the £11.3 million Bugatti Chiron-based La Voiture Noire one-off and making it the most expensive new car in the world. Not a bad effort if you’ve got the cash. 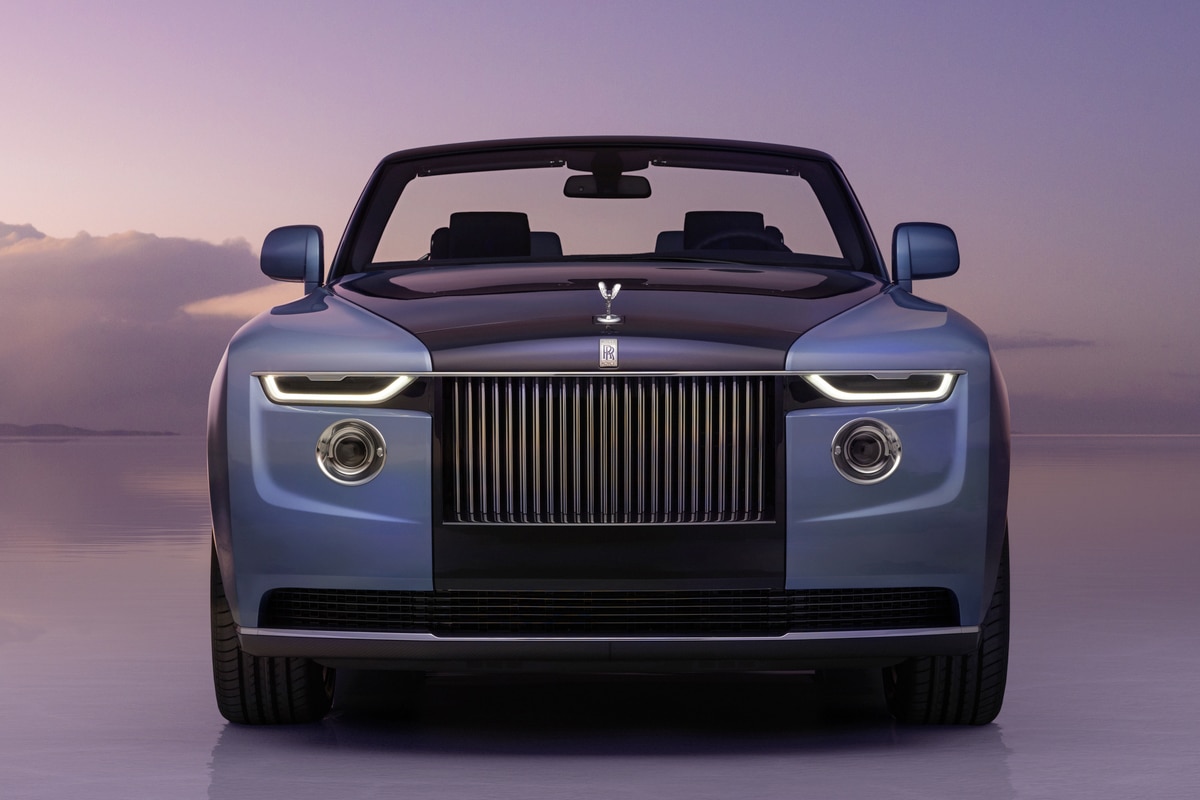 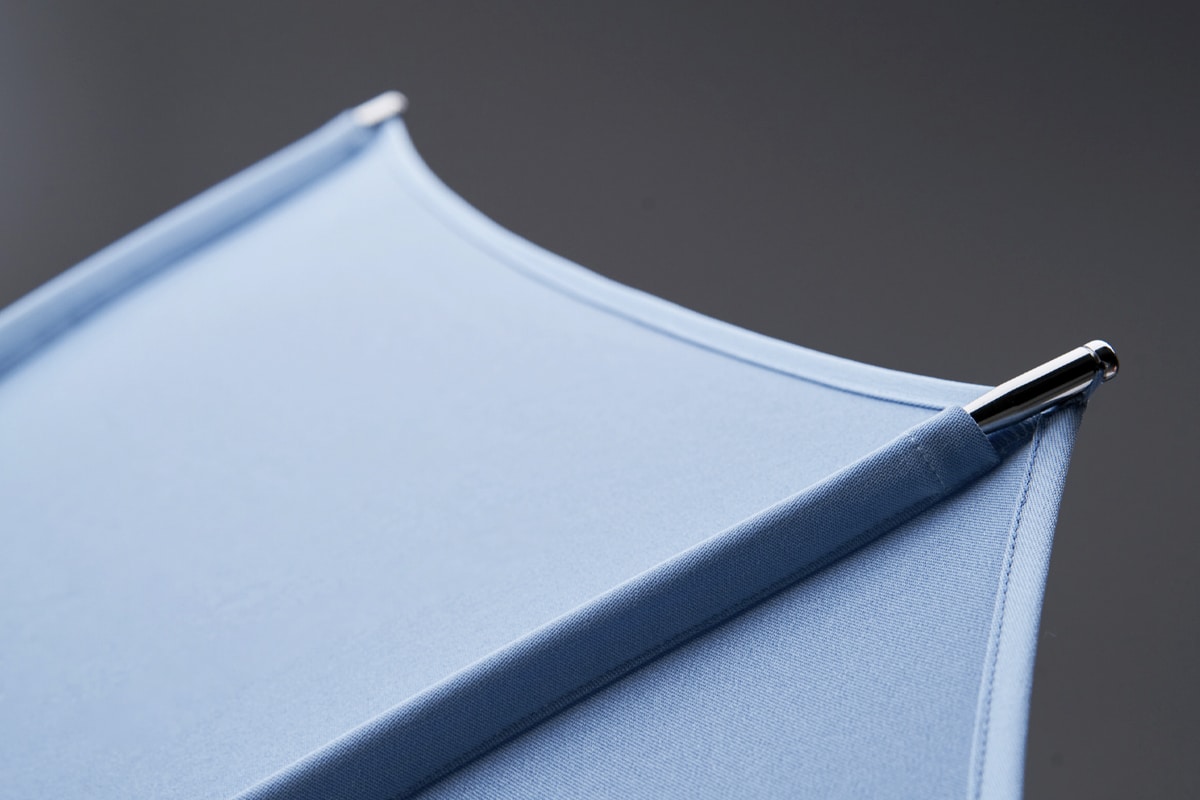 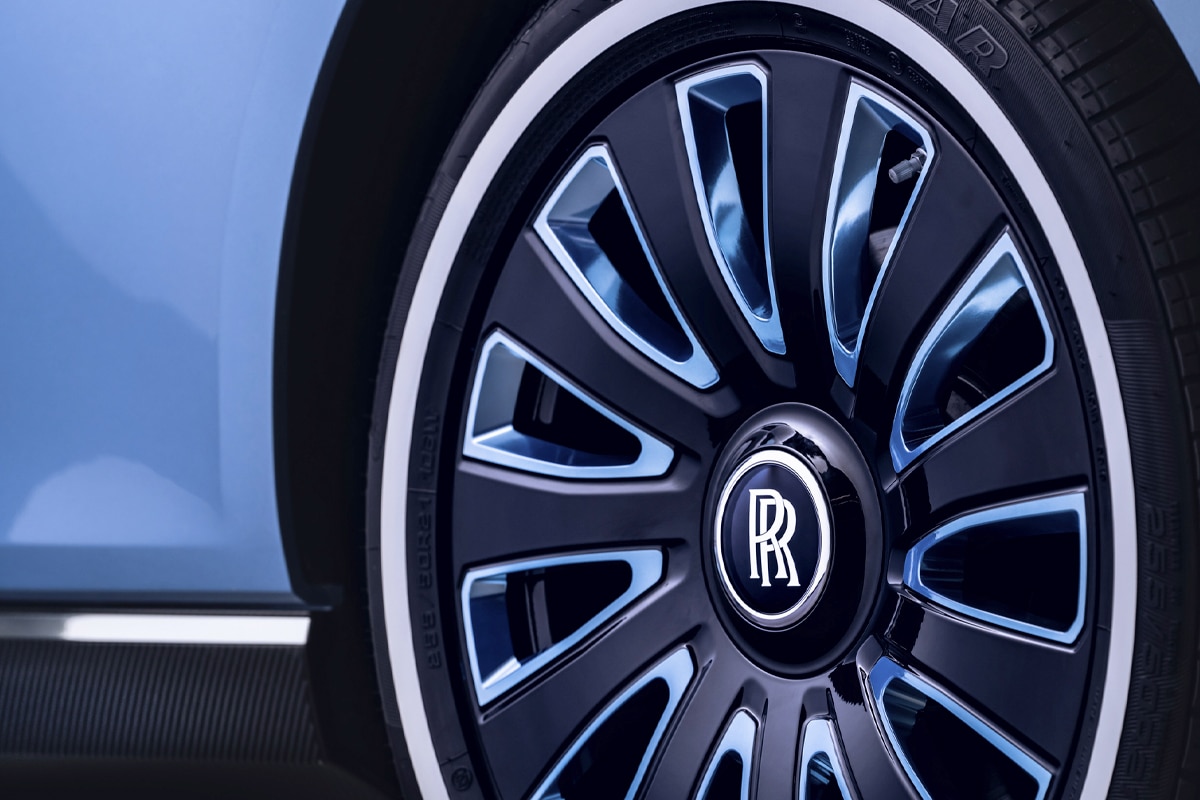 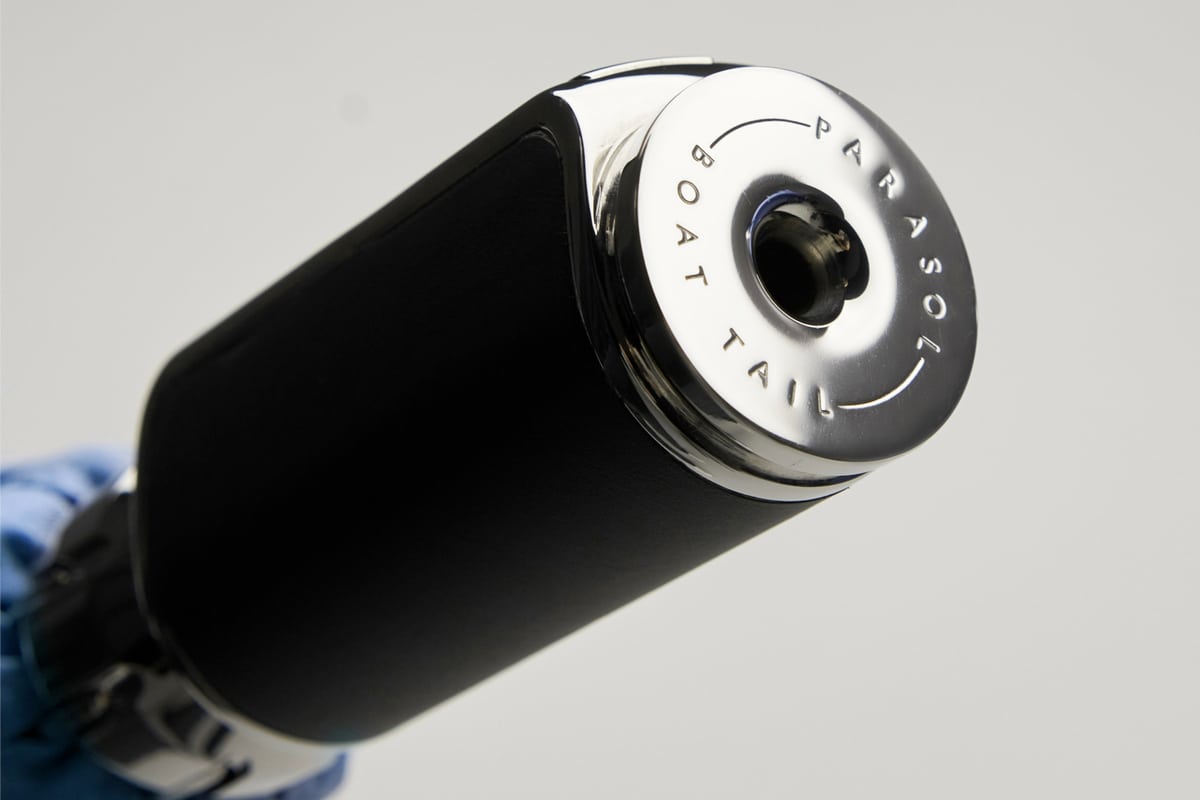 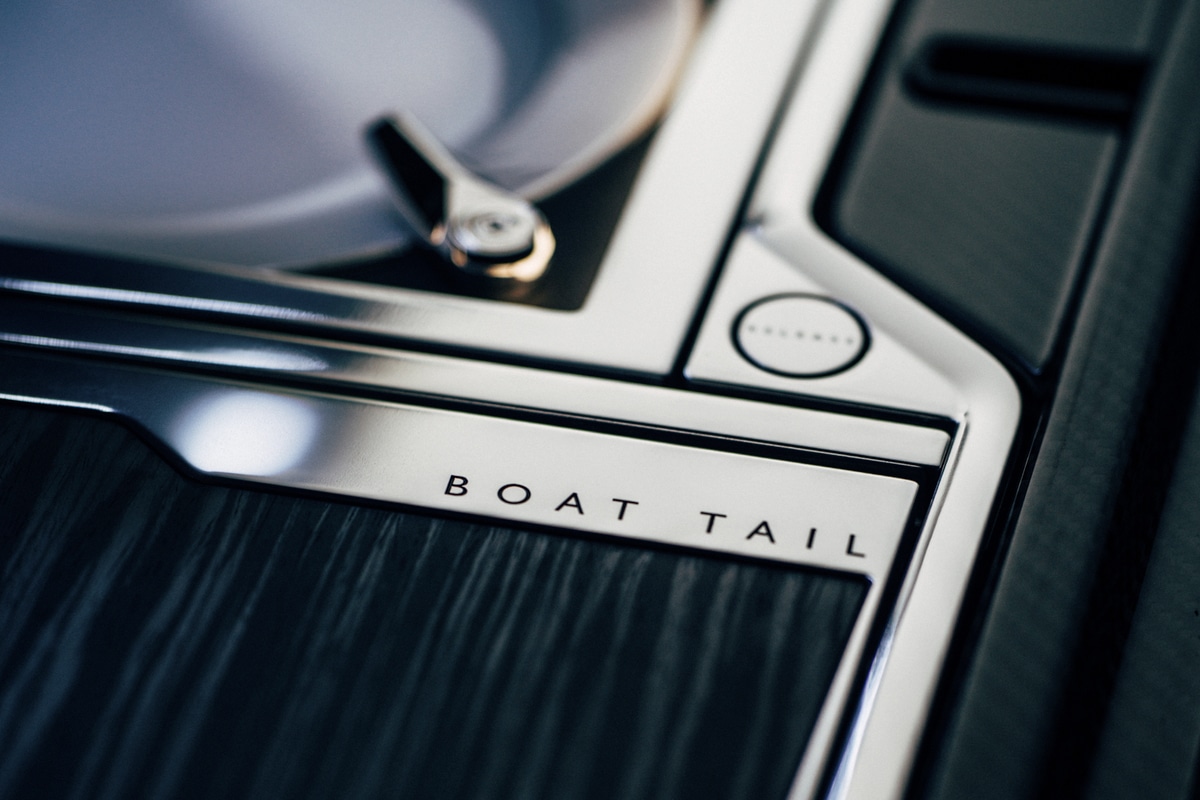 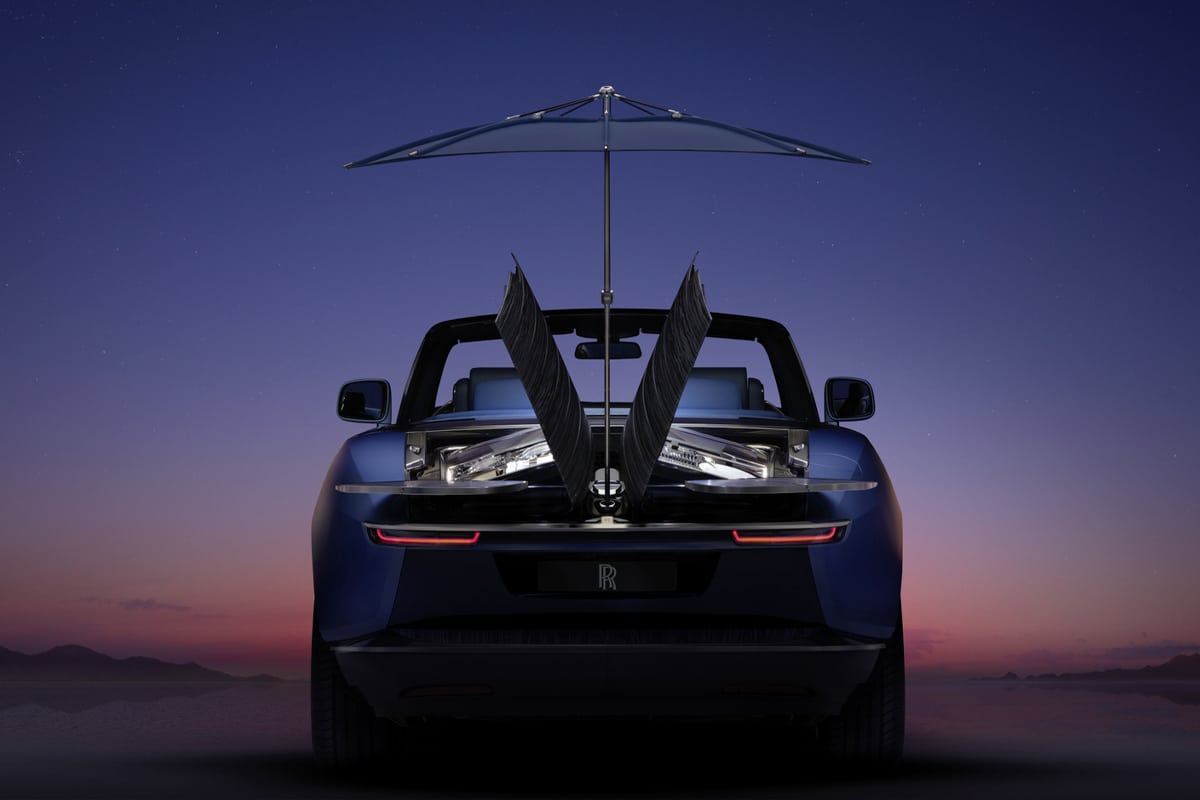 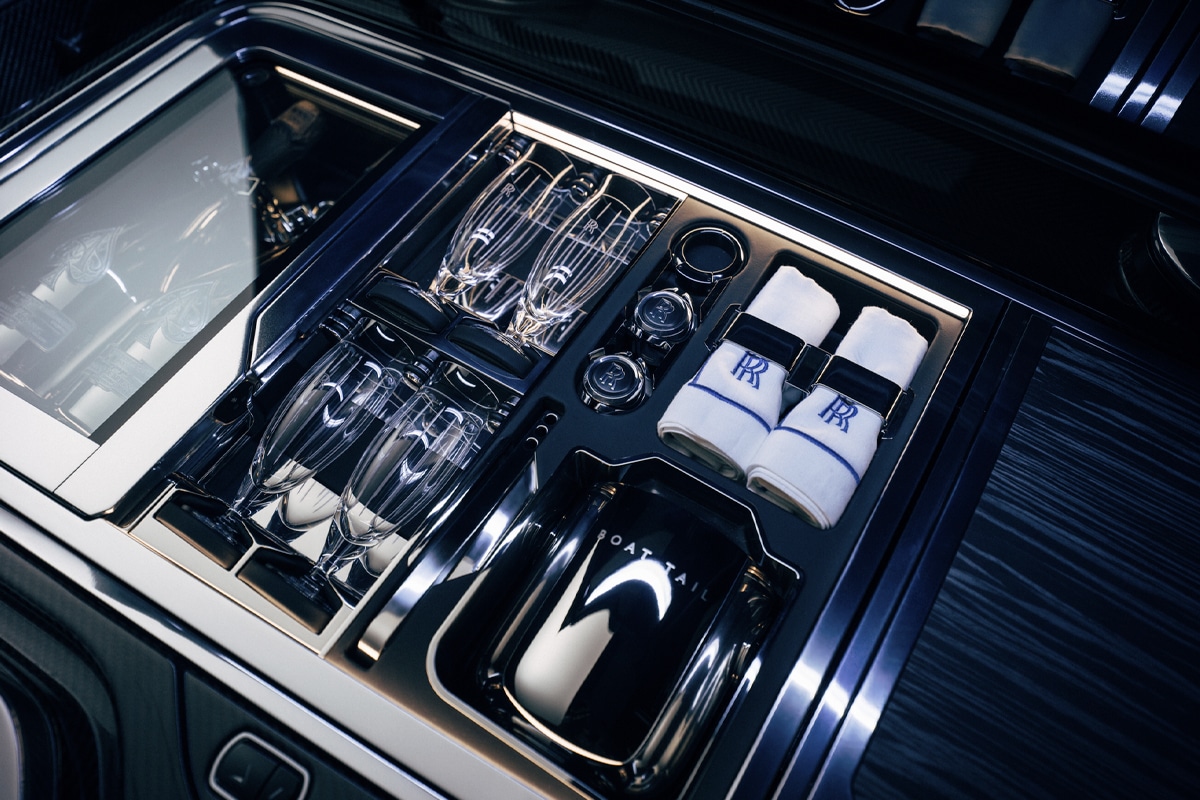 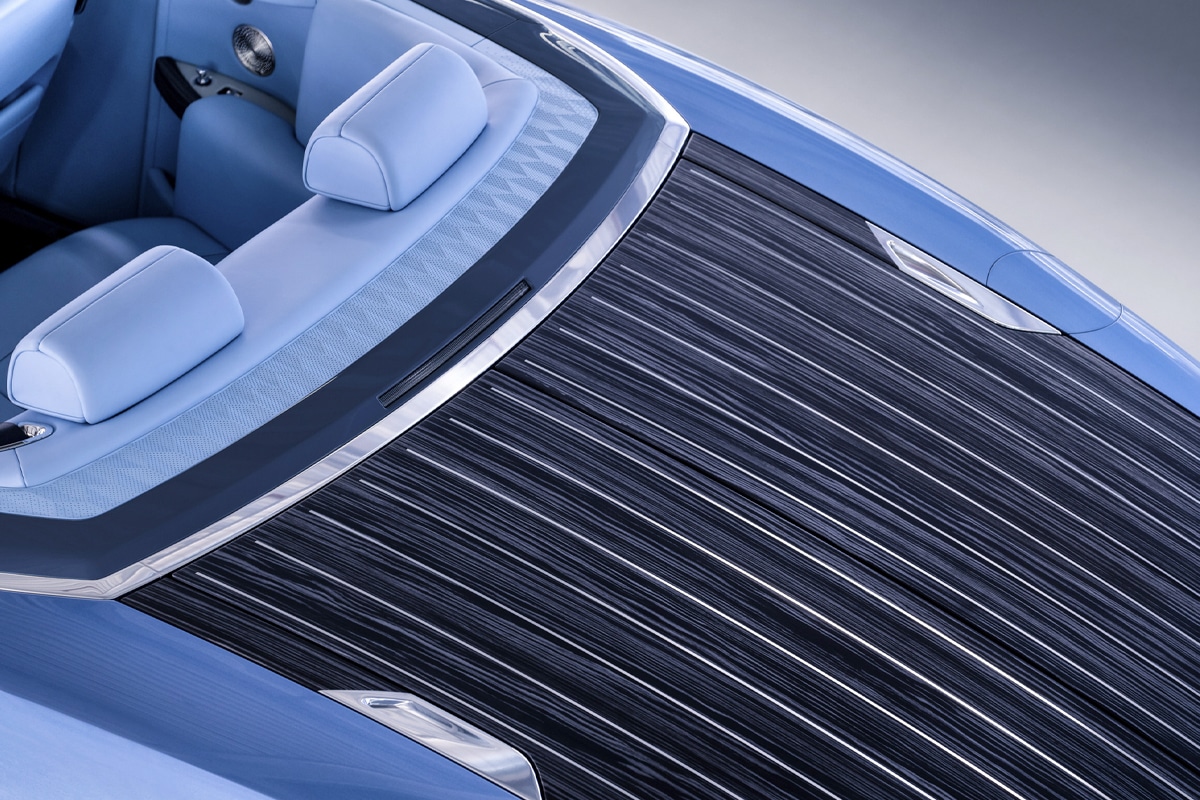 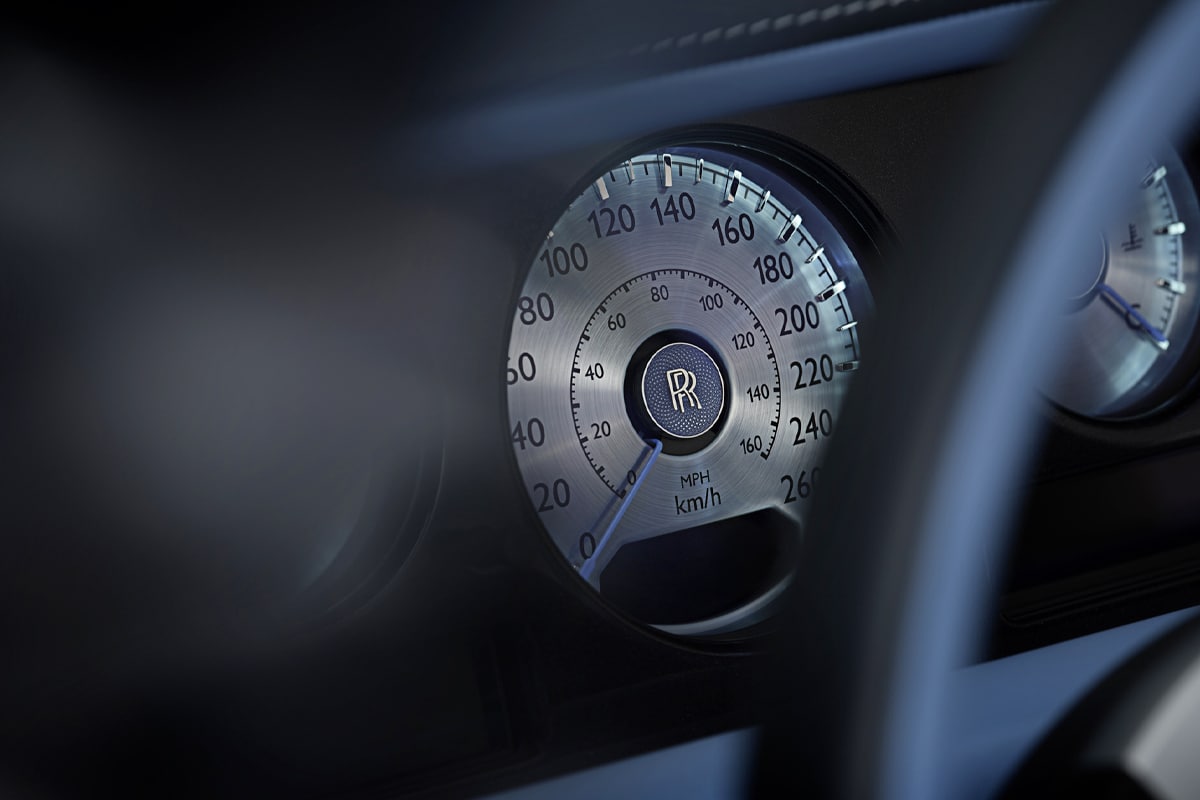 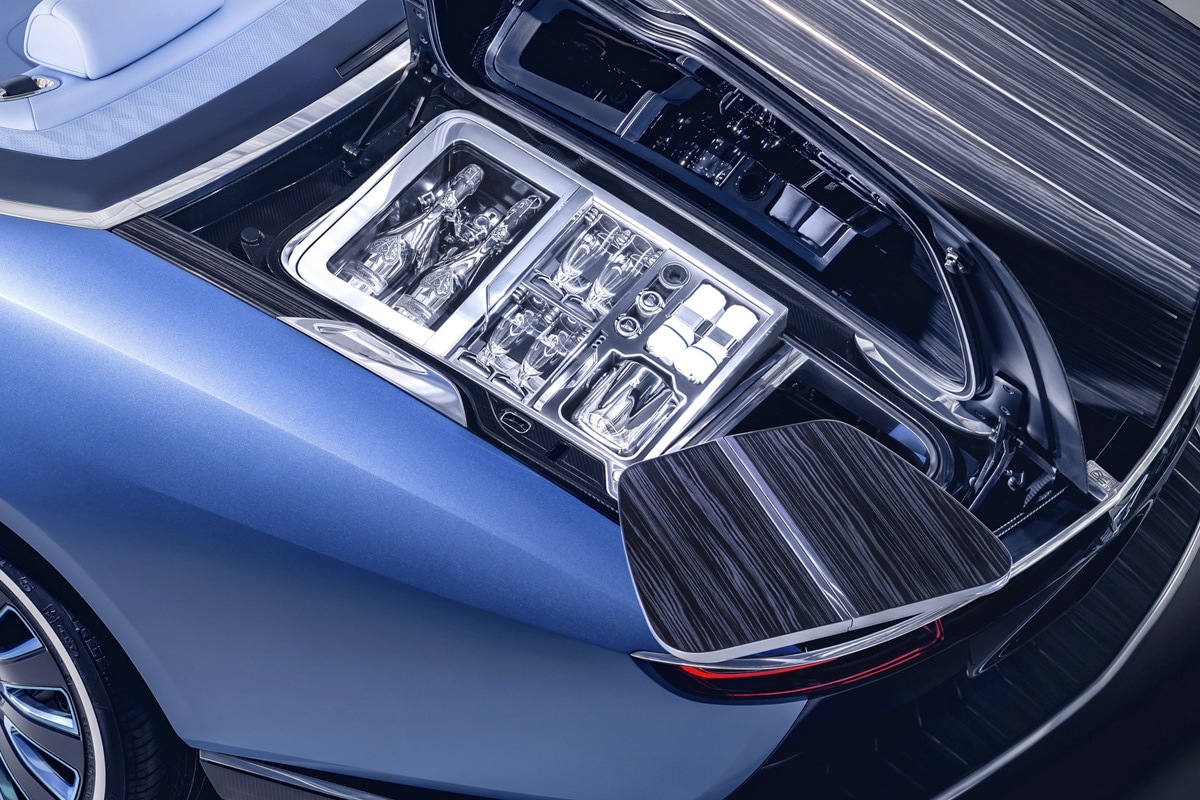 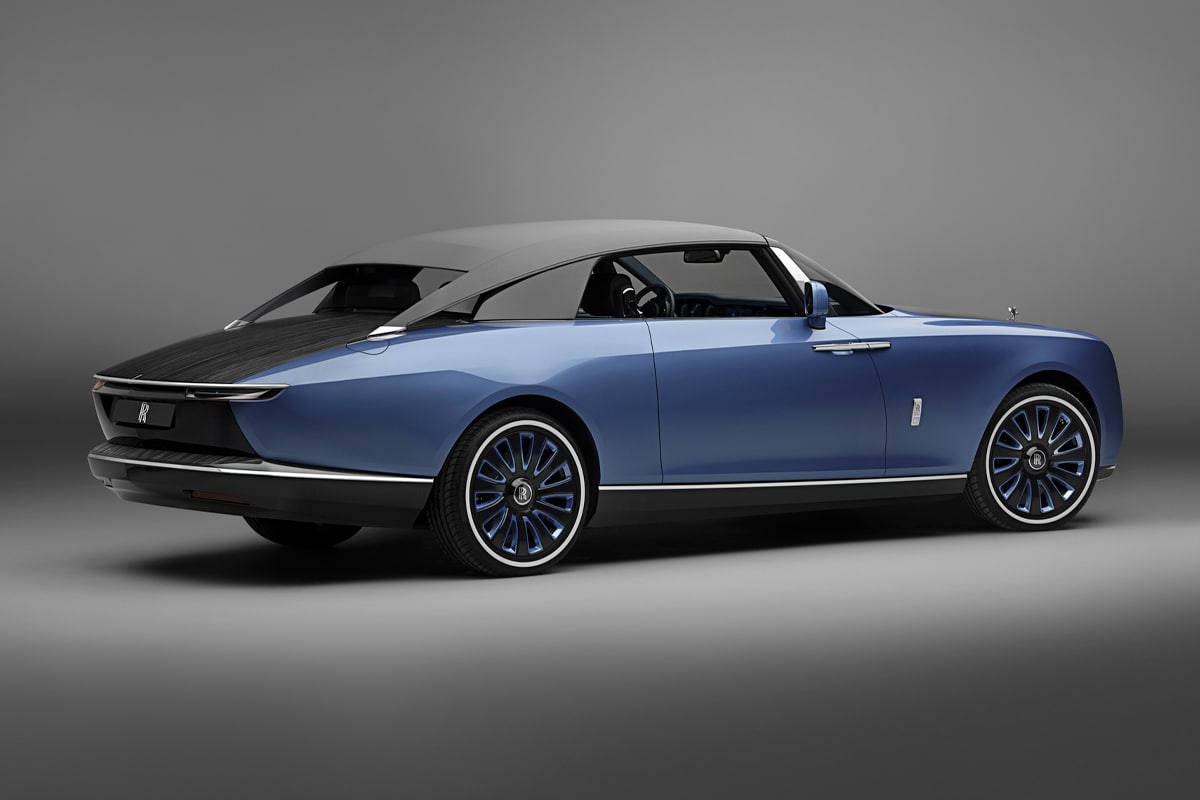 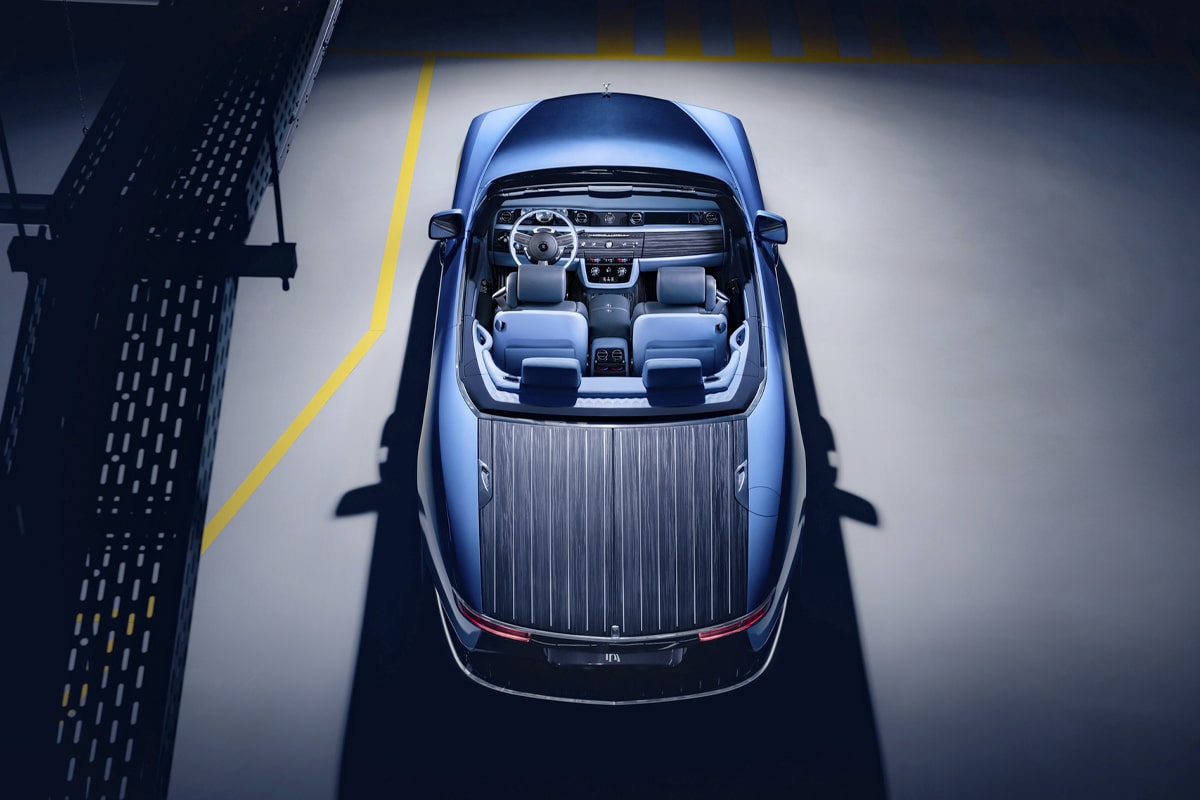 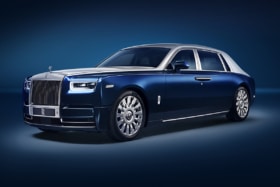 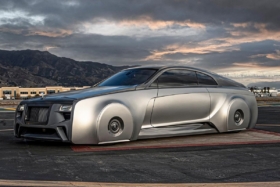 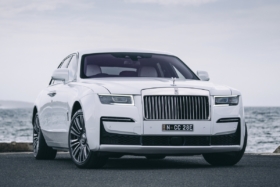 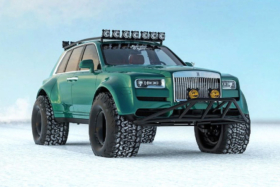 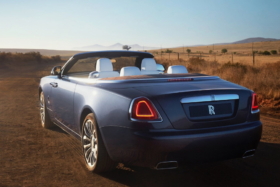