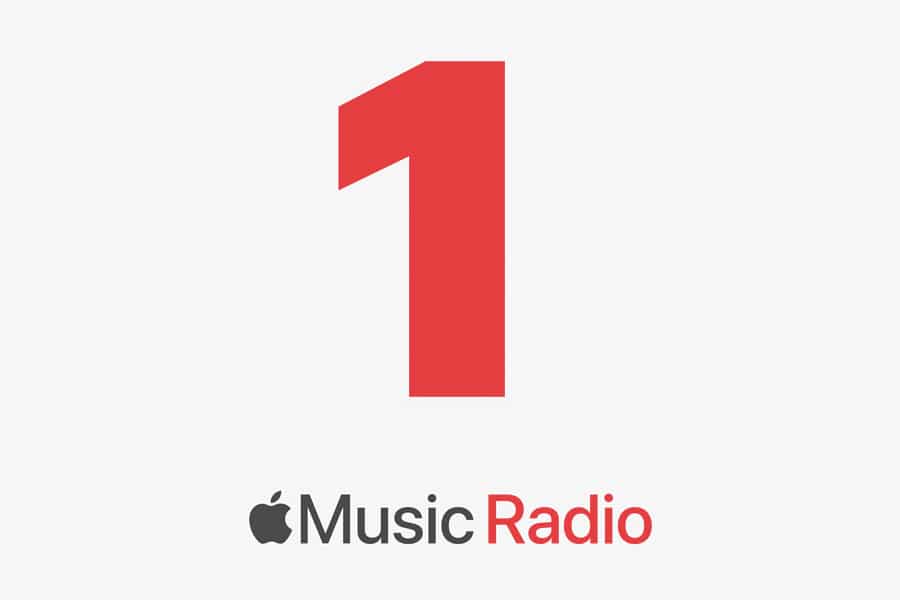 It’s certainly an interesting development for Apple. Since launching Apple Music in 2015, Beats 1 has grown to become a major player in the digital radio space, offering a host of exclusive interviews and premieres, but it appears Apple is moving in a new direction.

“For the past five years, if ever there was a meaningful moment in music culture, Beats 1 was there bringing human curation to the forefront and drawing in listeners with exclusive shows from some of the most innovative, respected, and beloved people in music,” Oliver Schusser, vice president of Apple Music, Beats, and International Content said. “Now, Apple Music radio provides an unparalleled global platform for artists across all genres to talk about, create, and share music with their fans, and this is just the beginning. We will continue to invest in live radio and create opportunities for listeners around the world to connect with the music they love.” 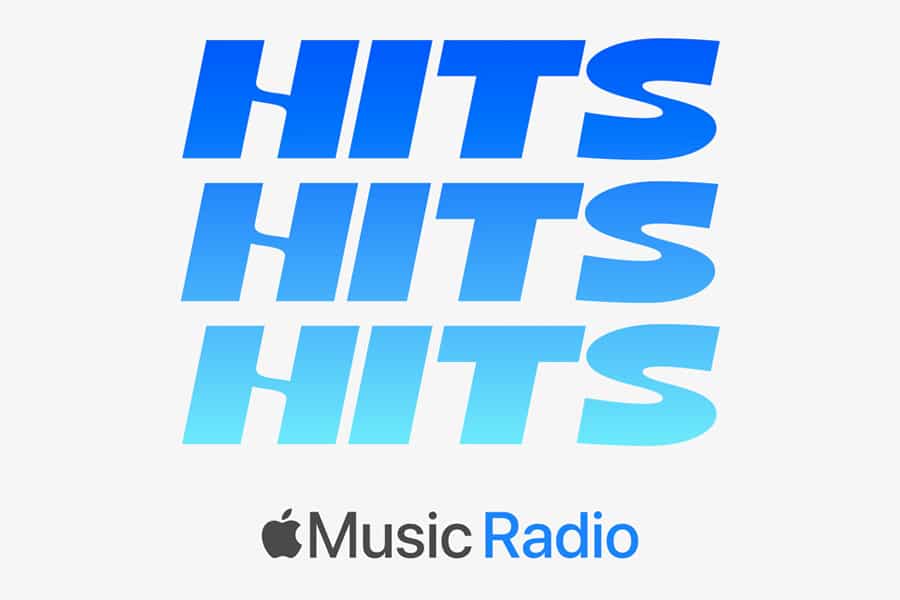 Like we said, Apple used the announcement to unveil two new radio stations, the first of which being, Apple Music Hits. According to the company, this station offers a full catalogue of the songs fans know and love from the ’80s, ’90s, and 2000s, with new shows from notable artists and hosts. There will be exclusive shows from artists like Backstreet Boys, Ciara, Mark Hoppus, Huey Lewis, Alanis Morissette, Snoop Dogg, Meghan Trainor, and Shania Twain. 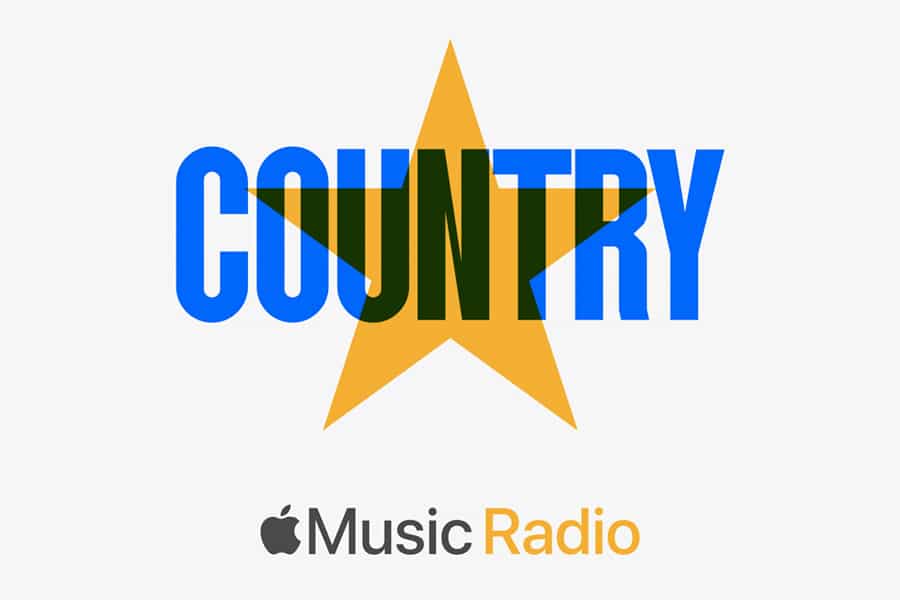 If you aren’t a fan of pop, then Apple also has you covered. The new Apple Music Country station expands the company’s approach to the diverse genre, opening new doors for country artists to break into the fold. It’s a huge development for Apple. By and large, country music fans engage and purchase music at an impressive rate, a market Apple is trying to cash in on.

According to the tech giant, as country music evolves and expands around the world, Apple Music Country plans to be the “definitive place for every lane of an increasingly diverse genre”. The new radio station will offer a mix of contemporary country hits, new artists and a healthy dose of the legendary tracks that shaped and defined country music along the way. There will be new exclusive shows from artists like Jimmie Allen, Kelsea Ballerini, Dierks Bentley, BRELAND, Luke Bryan, Luke Combs, Morgan Evans, Florida Georgia Line, Pat Green, Willie Jones, Chrissy Metz, Midland, Rissi Palmer, The Shires, Carrie Underwood, and Morgan Wallen.

“Apple Music is home — it’s home to artists, it’s home to fans, and it’s home to incredible music,” Zane Lowe, Apple Music’s global creative director and host said. “I’m an obsessive music nerd. I love searching for the most exciting new artists and playing them right alongside the most essential, established artists of our time, because great music does not know the difference and Apple Music fans just want to hear great music. That’s what Apple Music radio is all about.” 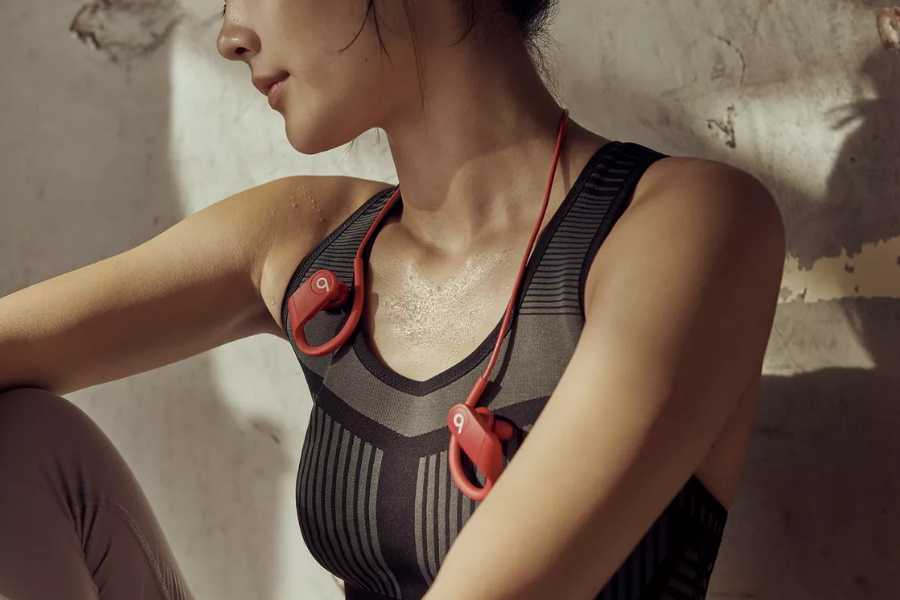 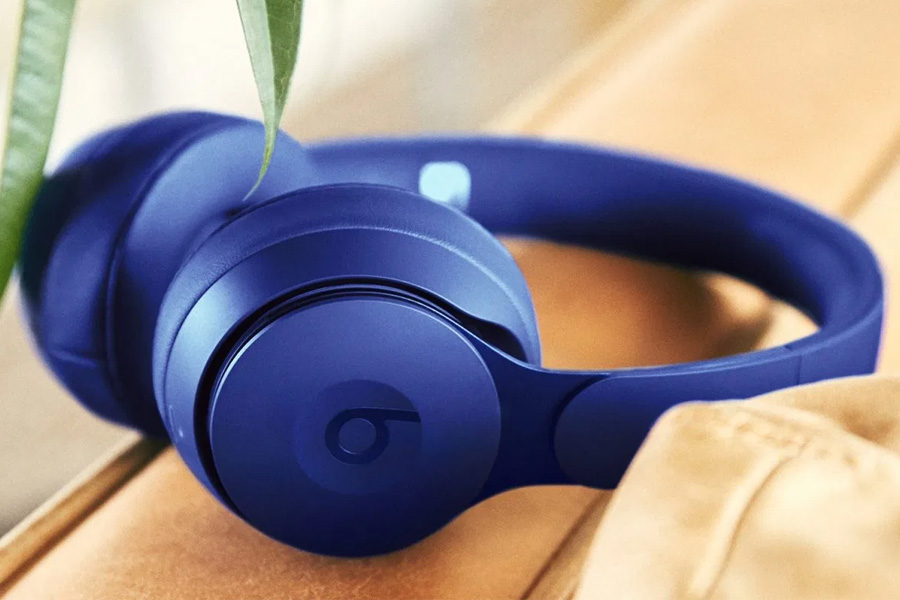