Since being spotted at a music festival back in 2014, Mitchell Wick’s career has skyrocketed as an internationally known model, working all over the world, travelling from one exotic shoot to another, and picking up more and more fans on his action-filled Instagram account along the way, making him one of Australia’s most followed influencers.

Mitchell caught up with Man of Many to discuss the details.

You started modelling later in life, when you were spotted by a scout, tell us a bit about how that went down.
Well yeah it was a bit random, standing in the shuttle line out the front of Ultra Music Festival in Miami after a rather large week I was approached by a scout for a big agency there. At the time I thought it was a joke and a poor attempt at a pick-up with all the compliments getting thrown around, but obviously I was wrong and the rest is history, haha!

What’s the most memorable shoot you’ve been on?
Just recently I shot with Lindsay Lohan for L’Officiel Russia, definitely a memorable one for numerous reasons!

Any brands you haven’t worked with yet that you’d love to?
Armani, D&G, Balmain and many other men’s labels which I would love to get a campaign for 🙂

What does Mitch Wick drink after a long day?
On a normal day, usually just water haha (exciting I know). I try not to drink too much alcohol really, only on special occasions; it just means more time in the gym otherwise 🙂

Number one spot to get away from it all?
Either surfing, going on a long hike or the most common way I escape everything is to just put on my headphones and it’s as simple as that!

You’re at a shit party and need to get the crowd moving. What do you play?
Justin Bieber, for the ladies of course haha. Nah but when I’m DJing I play a lot of recognisable vocals that people can sing along to and dance to but switch it up with little known remixes & mashups to keep it interesting.

If you weren’t modelling you’d be…
Well I’m a telecommunications technician by trade so probably would be still doing that, luckily I’m not because I couldn’t imagine going back to that right now!

What’s the greatest film ever made?
Hate this question because I always think so long and hard and think I’m making the wrong choice ALL the time… But then I always fall back on the Shawshank Redemption, regardless or how many times I watch it I still am glued to the TV. Oh and Home Alone 1&2 because it’s what every kid dreams of… Well not the parents leaving him behind part… But you know what I mean right? Taking down the bad guys!

Biggest fashion faux pas to date?
Hahah most people would say Socks & Sandals but I’m guilty of this one… If you see my Instagram story you’ll know what I’m talking about! So for me I’d have to say Crocs takes the cake here 🙂

Best advice you’ve ever received?
Something my father would always tell me – “If you’re not going to do it 100% then don’t do it at all”, and thats how I try to live everyday. 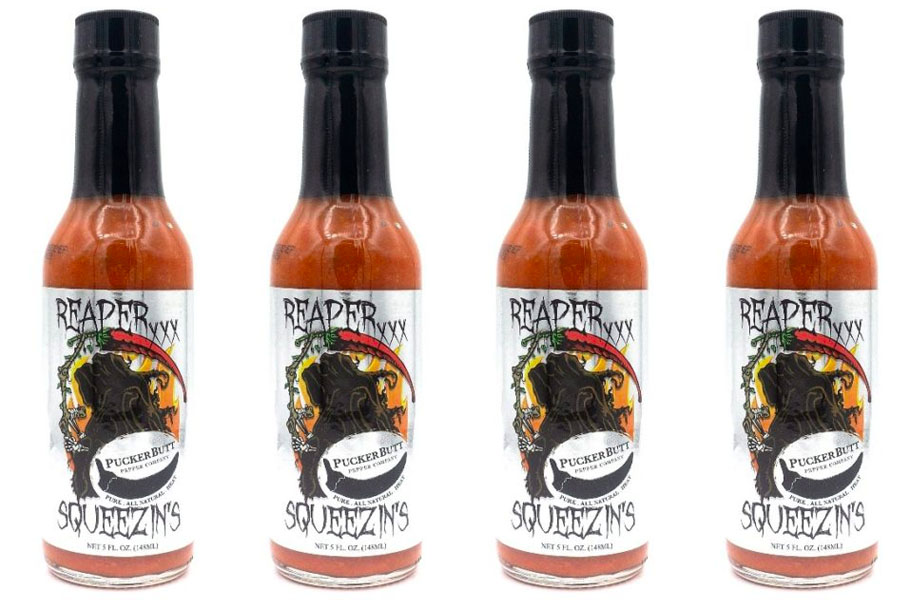 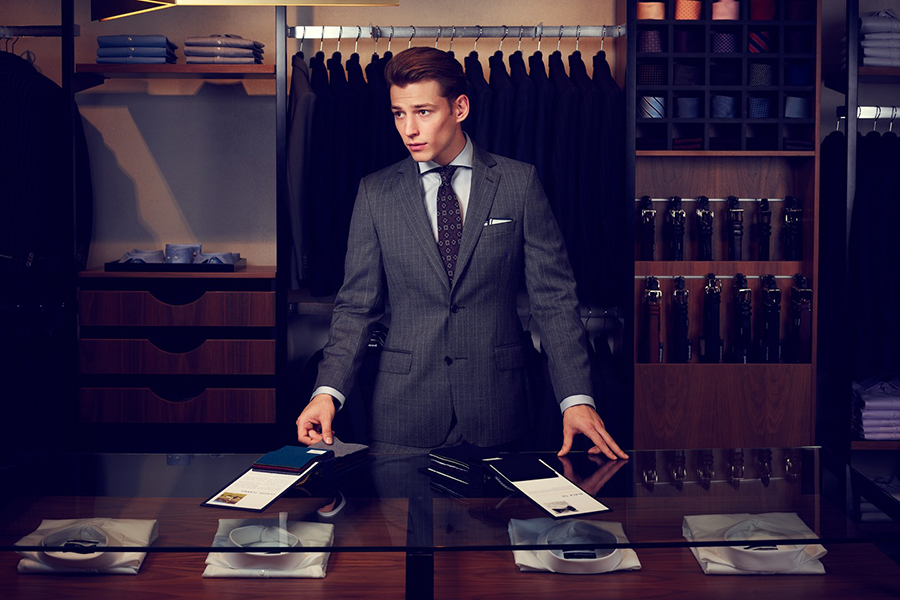