Fortnite fans, it’s time to put your party hats on! Following the recent season end event, Collision, Fortnite Chapter 3: Season 3 is live and ready for gamers to let loose and explore. Given the large-scale war that took over the map last season, this new season seems much more chill and relaxed. Chapter 3 Season 3: Vibin, introduces new content for players to dive into. A bunch of new skins have been made available, two of which centre around some iconic movie characters. While all the details and additions for the new season can be viewed via the Fornite blog, here’s a quick run-down of some of the stand out content that will be included in the new season. 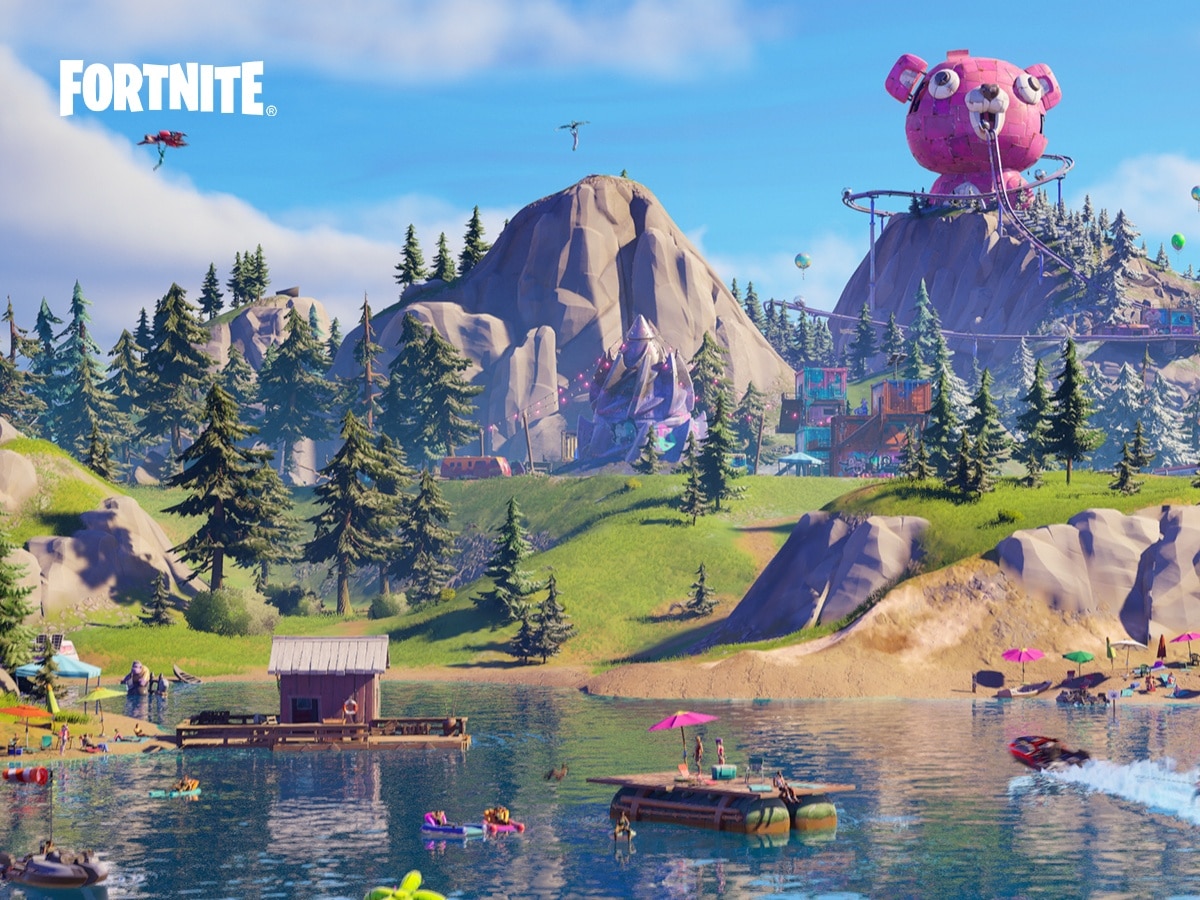 Players who purchase this Season’s Battle Pass will unlock some iconic new characters and outfits. For Star Wars fans, the first unlockable character is a big one. On purchase, Darth Vader will be unlockable, along with some original Fortnite outfits to customise him in. Later in the Season, Indiana Jones fans will be able to unlock and play as the titular character himself. 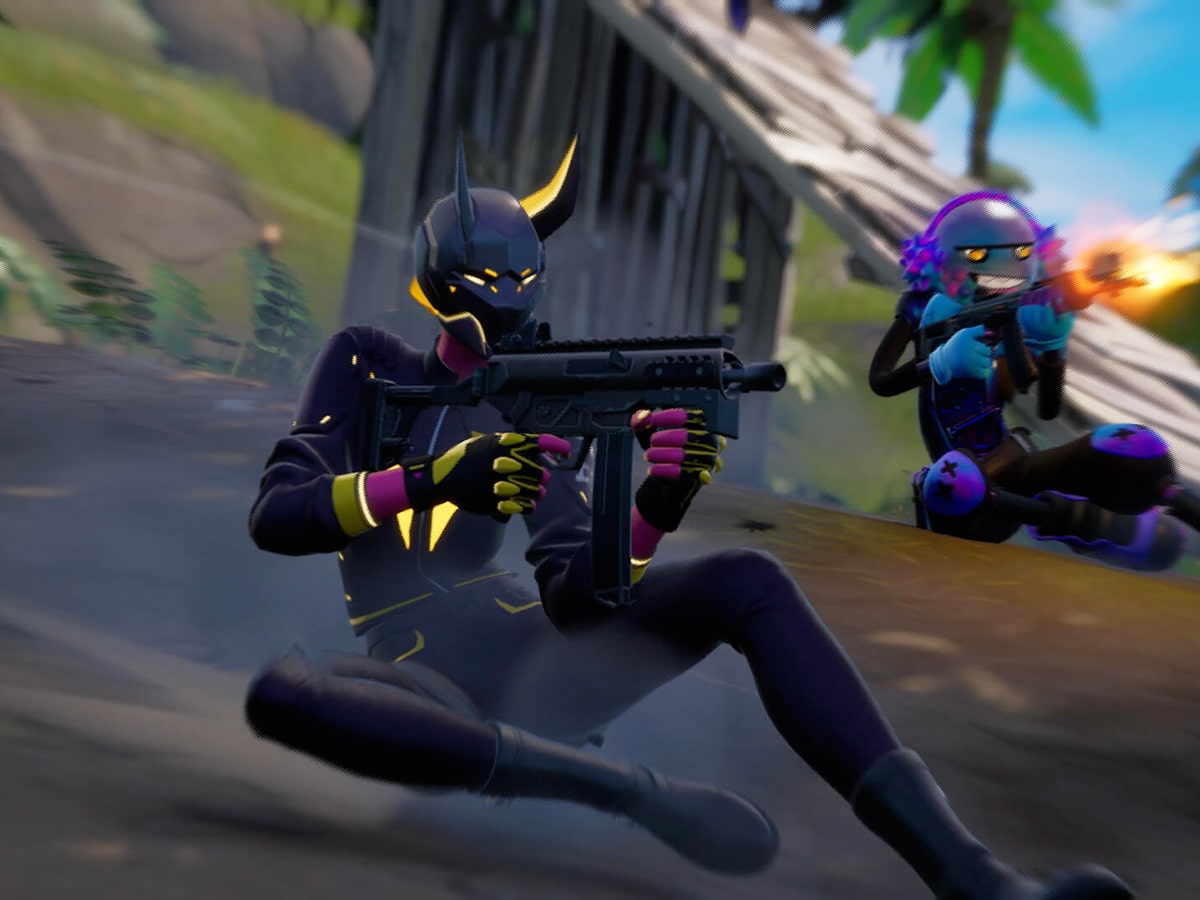 Players will be able to explore and traverse new and unique locations, all of which bring an earthy element. Reality Falls will be made up of giant bouncy mushrooms, purple trees, loot-filled caverns, waterfalls, and geysers that players can use to spring from. In keeping with the nature theme, players will be able to use Reality Seed Pods to grow a Reality Sapling. These Saplings will have better loot each time they are weeded, eventually bearing Mythic loot.

Epic Games also confirmed that a number of new weapons will be coming to the latest season. The Two-Shot Shotgun will debut, offering players a burst pump Shotgun capable of fierce damage. If you land both shots of its burst, you can deliver a devastating punch. There is also a Designated Marksman Rifle (DMR) with a range that falls between an Assault Rifle and Sniper Rifle, alongside a new Hammer Assault Rifle. Here is a list of all the returning weapons for Fortnite Season 3, Chapter 3: 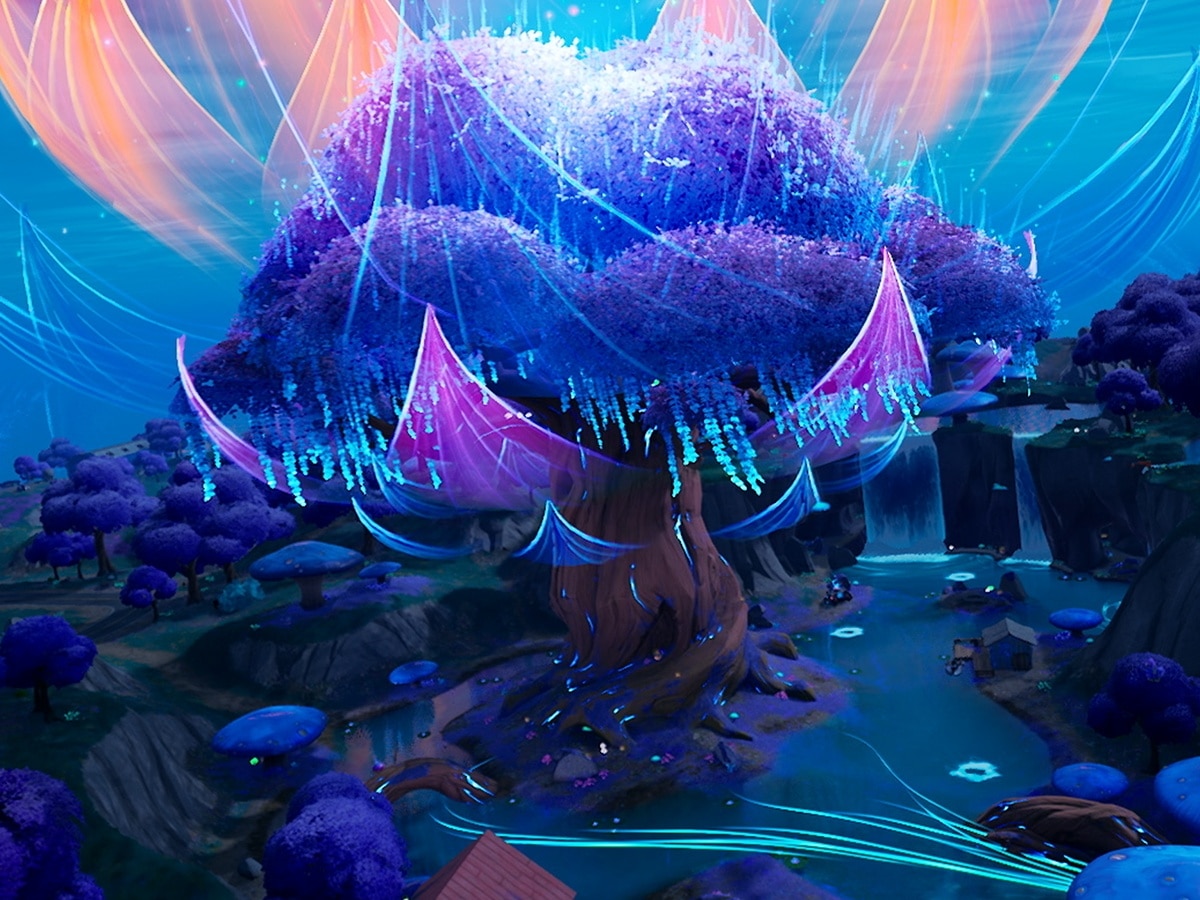 That’s right folks! Ballers are back and they’re more versatile and durable than ever before. This time around, they’ll have boosted health and run-on battery charge. They can float on water and of course, roll around and grapple onto surfaces. 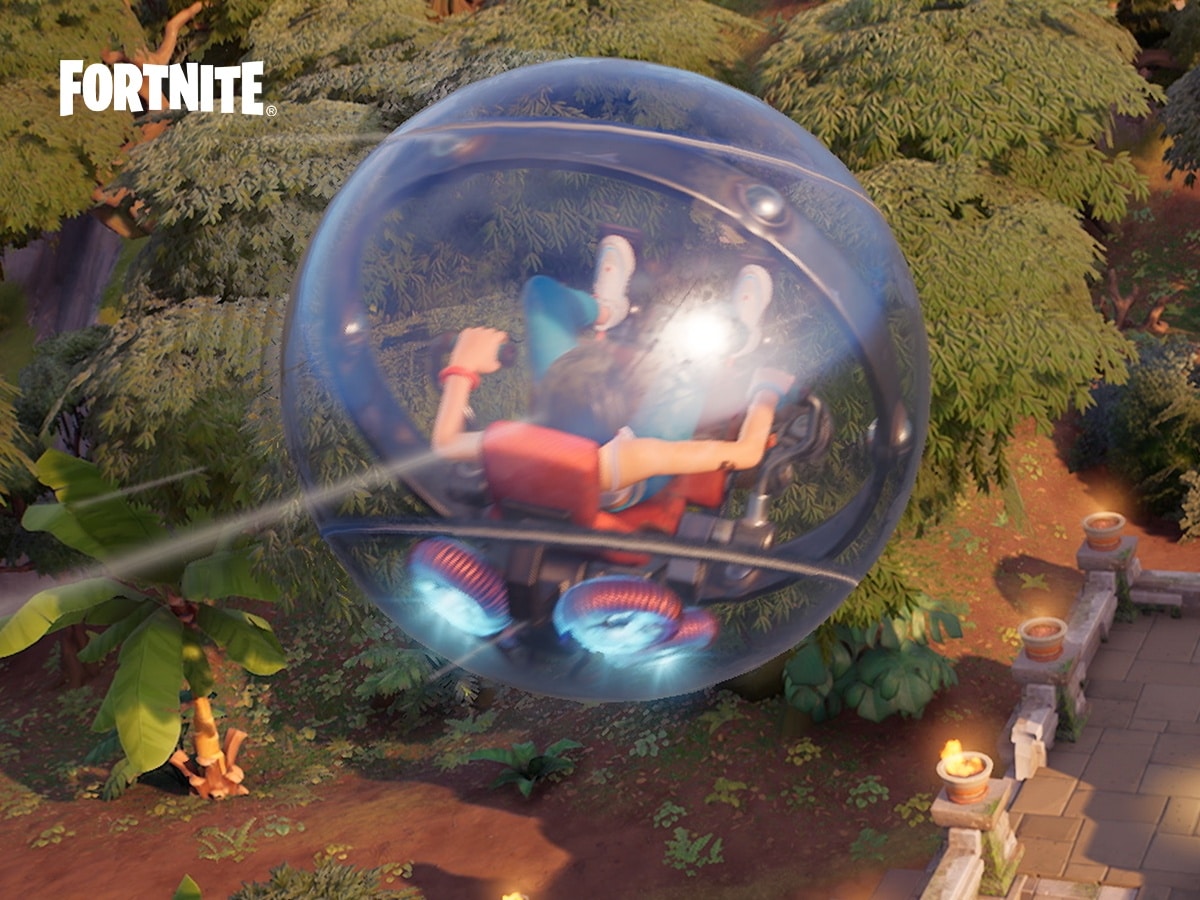 Season 3 is also introducing a high-flying amusement park ride structure that is without a doubt going to cause lots of chaos and fun. Players will also be able to ride wolves and boars and must simply jump on top of the animals to ride them. Whilst riding them you’ll still be able to shoot and throw weapons like a knight riding atop your noble steed.

Fortnite Chapter 3: Season 3 is live and available now. Fortnite is available on Xbox, PlayStation, Nintendo Switch and PC. What new content are you most excited for this time around? Let us know in the comments below!