Get ready for something truly mind-blowing. Samsung is currently brewing a fresh new batch of the next generation of Odyssey Neo G9, which will reportedly be the ‘world’s first 8K ultrawide gaming monitor’. The South Korean giant dropped the bombshell announcement during AMD’s next-gen RX 7000 GPU launch event, giving us a tease of what’s to come in the imminent future. Needless to say, it’s a future that seems bright for both Samsung and gamers alike. 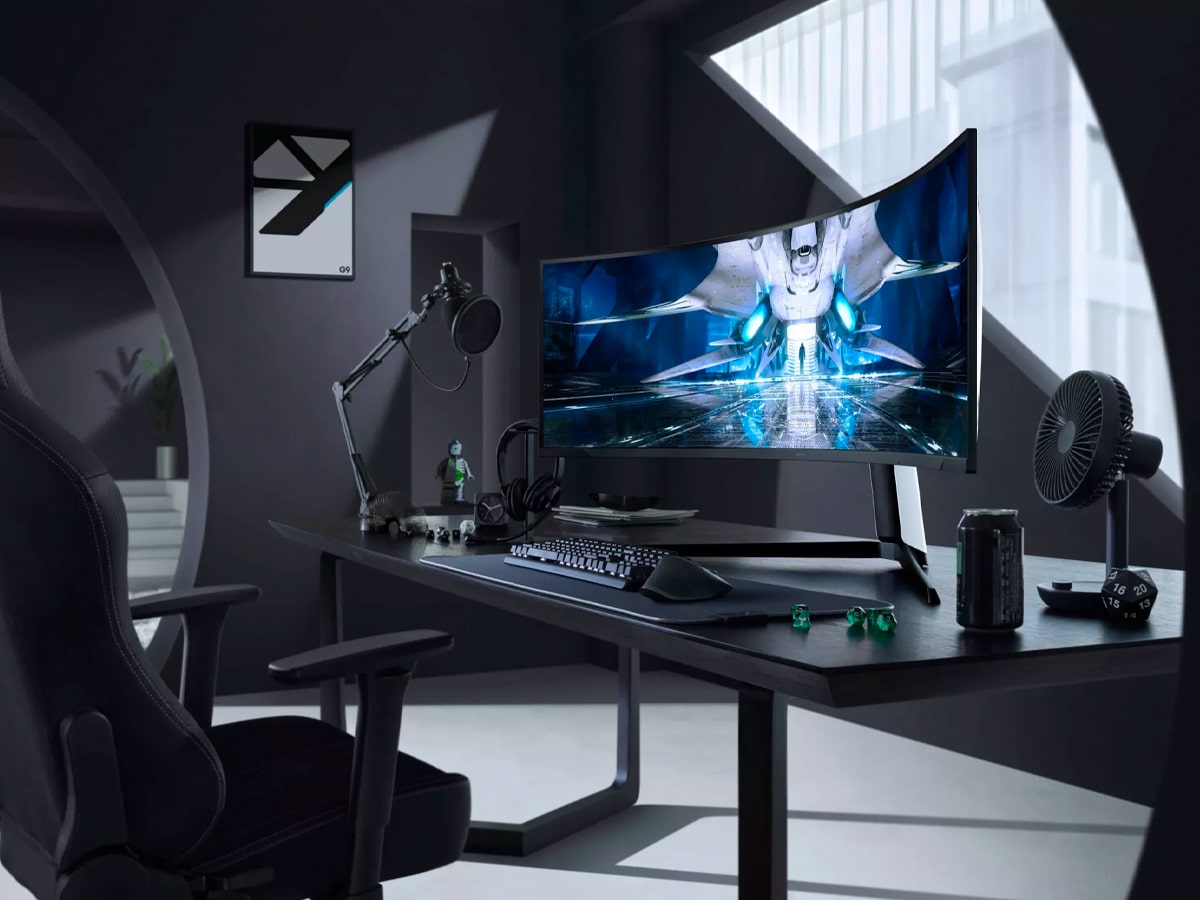 In the RDNA 3 GPU reveal event, AMD confirmed its Radeon RX 7900 XTX and RX 7900 XT GPUs would support DisplayPort 2.1, a new digital display interface that would help companies come up with high refresh rate 8K and 4K monitors. Tagging on the announcement, Samsung revealed that it is one of the companies already taking advantage of the new technology

The company’s Odyssey Neo lineup of gaming monitors has always been known for cutting-edge performance and bold design that push the boundaries of what’s possible. Samsung is now all set to take things to a whole another level with its next generation of Odyssey Neo G9 displays.

These upcoming Odyssey Neo G9 monitors will support DisplayPort 2.1 and similar to other Samsung displays, AMD’s FreeSync variable refresh rate (VRR) technology will also be available on these. Even though the term 8K is highly being thrown around heavily, these new displays won’t actually be full 8K. 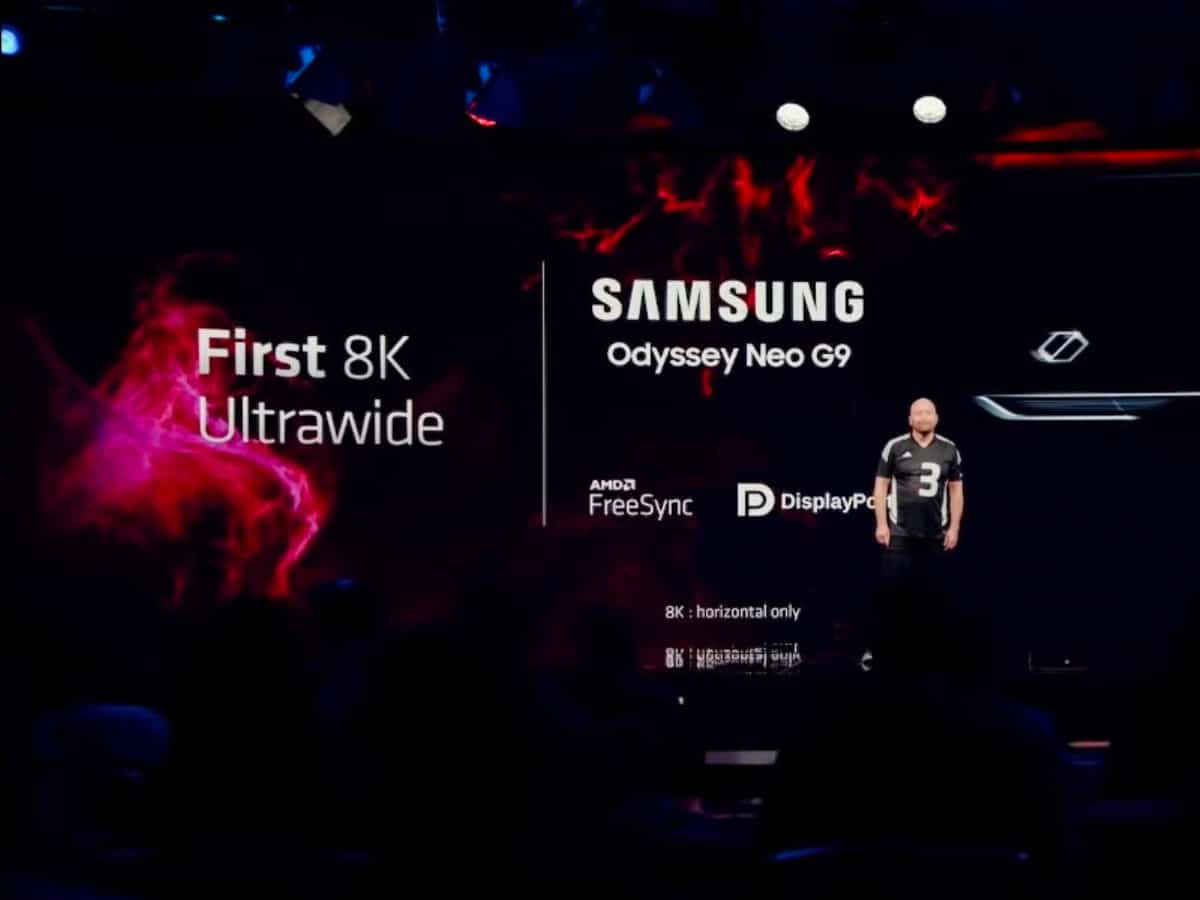 While we are light on details regarding the exact resolution of these displays, AMD documented 7680 x 2160 as the tested resolution for “8K widescreen.” The graphics manufacturer is calling the 8K “horizontal only,” meaning you might lose on some of those vertical pixels. There was also no mention of whether these 8K monitors would support higher refresh rates, but based on AMD’s comments, it seems like clocking refresh rates of 165Hz would be possible, all thanks to DisplayPort 2.1.

During the event, AMD SVP Scott Herkelman said that the DisplayPort 2.1 will have “4K, 180 frames per second or 8K, 165 frames per second gaming capabilities.” He said, “This display port enables 480 hertz refresh rates at 4K resolution and up to 165 at 8K. And the 12 colour bits per channel enables an incredible 60 billion colours for amazingly realistic images and graphics.”

For now, that’s all we know about these high-tech monitors. More information surrounding these 8K ready Odyssey Neo G9 displays will be shared in 2023, as per AMD. But Samsung isn’t the only company planning to release monitors with high-res DisplayPort 2.1 ports. Acer, ASUS, Dell and LG are all currently busy developing new displays that will be DisplayPort 2.1 compatible and hit stores sometime during the next year. 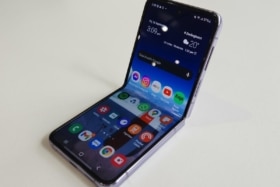 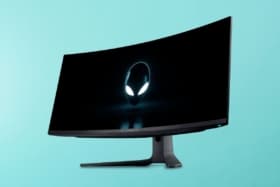 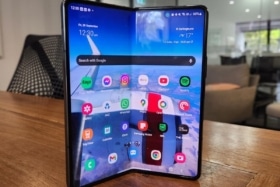