The lead up to the launch of Game of Thrones‘ first spin-off series House of the Dragon has been met with a mixture of anticipation and trepidation. Now that the first episode has finally dropped on Binge in Australia (and HBO Max in the US, of course), the time has come to ask whether this return to Westeros is a trip worth taking, more reminiscent of the triumph of the earlier seasons of Game of Thrones or the crushing disappointment with which the series ended. After all, while the original show set new standards for event television throughout the period that it had George R. R. Martin’s books to follow as a roadmap, once the series had to power along under its own steam it started to come unstuck. 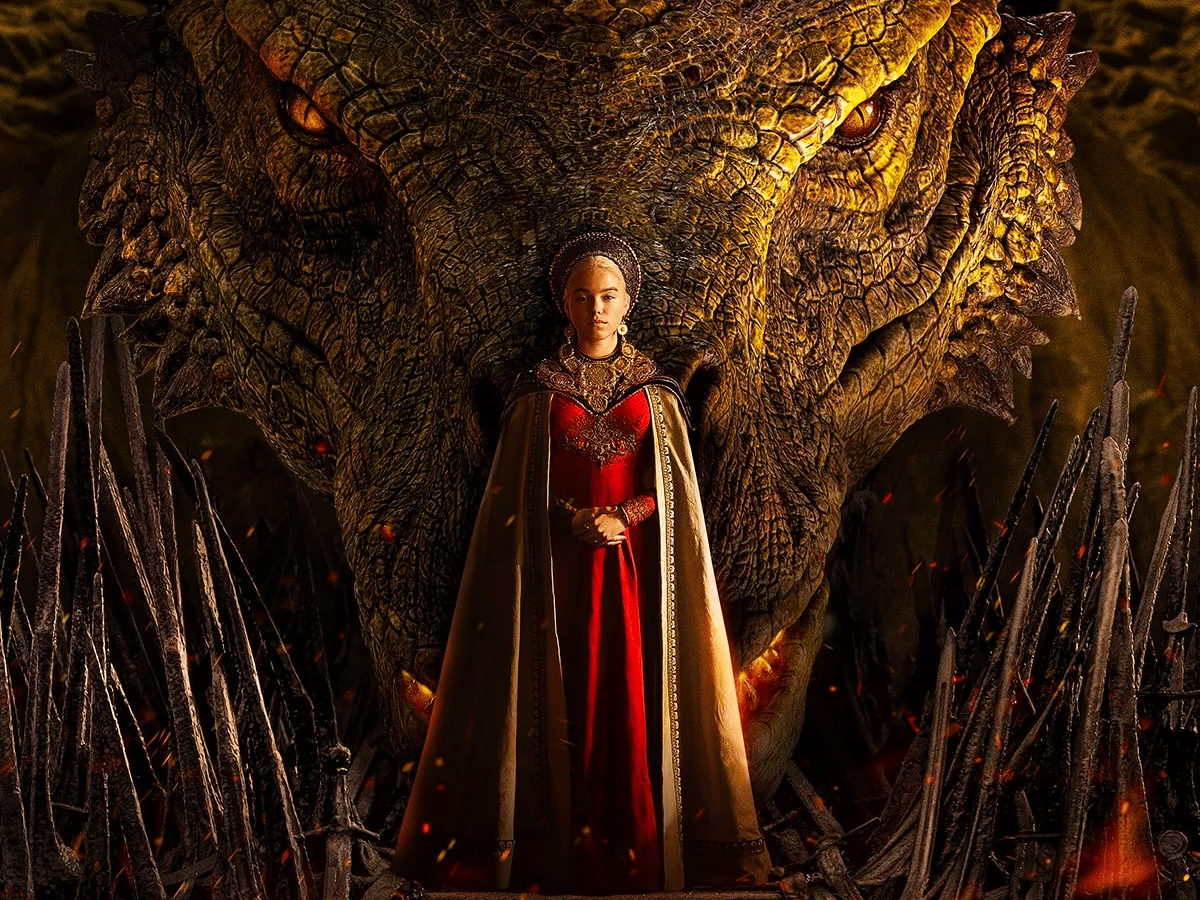 While House of the Dragon does again follow the lead of Martin’s work, this time around it’s his novel Fire & Blood guiding the way. The reason that’s worth mentioning is that this particular tome is a faux-historical document that lacks much of the feeling and first-person detail that made A Song of Ice and Fire – the series of books on which the original Game of Thrones is based – so compelling. Instead, Fire & Blood holds its characters and events at arm’s length, which will force the show’s makers to use their best instincts to second guess what Martin might have done if he found himself in their shoes – something that didn’t work out too well last time.

So, with that as context, let’s see what the response to House of the Dragon’s first episode has been thus far and whether there’s reason to be cautiously optimistic about future explorations of various nasty goings on in Westeros. Let’s start with where the show’s landed on the Rotten Tomatoes Tomatometer. At the time of writing, House of the Dragon’s enjoying a very healthy 85 per cent fresh rating, with 305 of 356 critics deeming it “fresh” (i.e. worthy of a score of 60 per cent or higher). So far, so promising.

Let’s see what the Twitterati has to say, starting with the ominous but intriguing…

man, what a fucking way to die #HouseoftheDragon

We’re willing to bet whoever they’re referring to wasn’t tickled to death. Next…

This is the only franchise that can make the general public cheer as major characters burn to death. We’re a bunch of sickos.

me after being disappointed by the final season of game of thrones: “i guess i’ll give house of the dragon a try”

me to HBO after watching the first episode: #HouseoftheDragon  #HOTD pic.twitter.com/VPpeMHAhyb

Steady on. As already outlined, Game of Thrones was great for years before it wasn’t.

The design & wardrobe departments did the damn thing. #HouseoftheDragon pic.twitter.com/xkdFXW5yh4

It certainly looks that way, but what were you expecting? Hoodies and Levi’s?

Me recognizing locations and names in #HouseoftheDragon pic.twitter.com/RXiErkaZ73

There’s echos of Star Wars: The Force Awakens here and we all know how that ended.

congrats hbo you got me again #HouseoftheDragon pic.twitter.com/VAuifyIgxU

Okay, so it’s fair to say the online response to House of the Dragon‘s first episode has been very positive. While it’s too early to say whether the series as a whole is good, we’re comfortable saying the first episode gets the thumbs up at the very least. With that in mind, we’re willing to give HBO a chance to set things right following the epic fumbling of the original Game of Thrones.

New episodes for House of the Dragon‘s 10-part season will drop on Binge every Monday. For everything you need to know about where to watch it and when, check out our full guide. Let’s just hope we don’t wind up investing years in the show only to have the rug pulled out from underneath us via a rushed ending thanks to some showrunners who decide they want to jump ship to make something Star Wars-related instead.