Rick and Morty are back for more interdimensional adventures. Adult Swim just announced its highly popular animated series is returning to the network in a little over a month’s time, setting its sixth season premiere for September 4 at 11 pm ET/PT. Unfortunately, UK and Australian fans may have to wait a little longer, with their respective release dates yet to be confirmed. 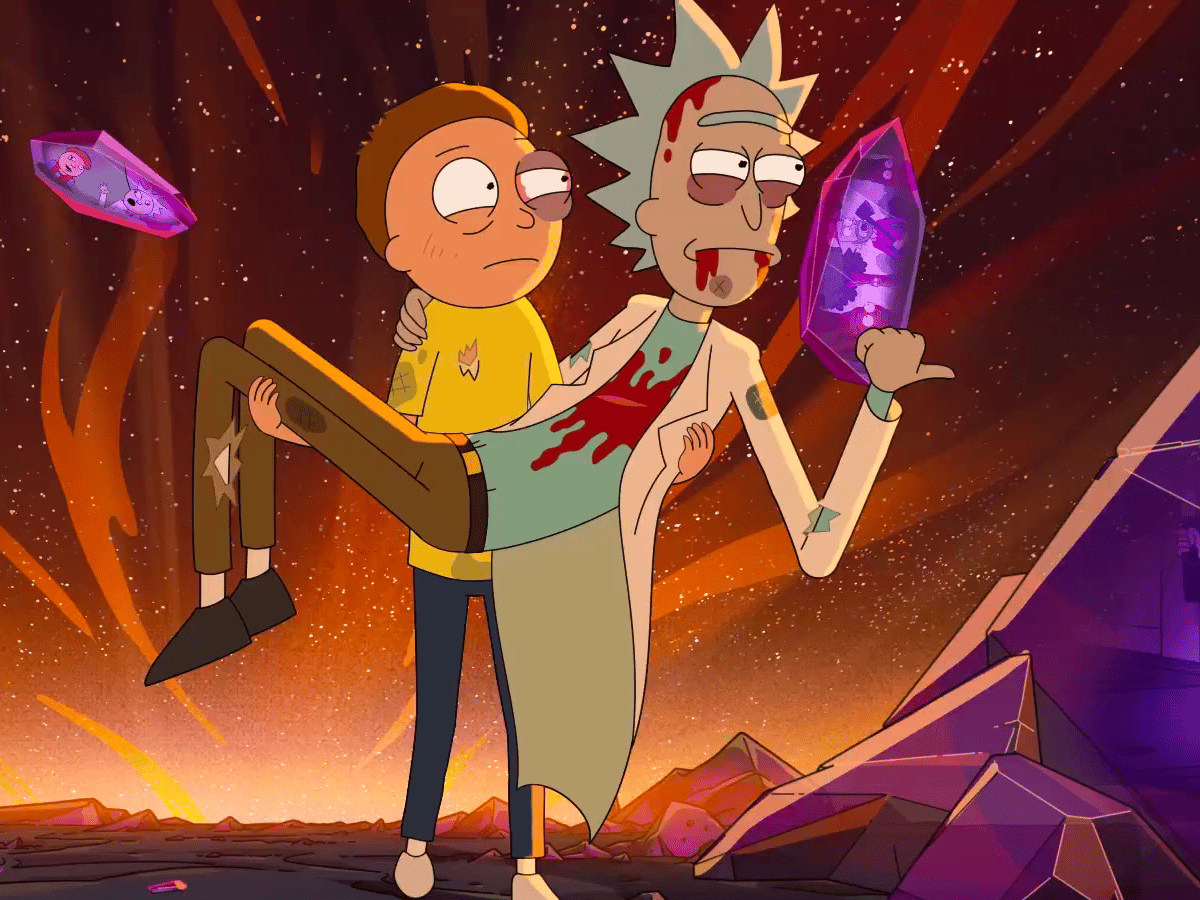 Rick and Morty has been a giant success for Adult Swim, ranking as the top comedy across all U.S. cable in 2017, 2019, and 2021. If you’re where the show is heading in season 6, the network’s teaser sums it up pretty well: “Piss! Family! Intrigue! A bunch of dinosaurs! More piss!” As they say, if it ain’t broke, don’t fix it.

“It’s hard to overstate the impact of ‘Rick and Morty.’ More than a hit show, it is truly a global phenomenon,” Michael Ouweleen, president of Adult Swim and Cartoon Network, said in a statement accompanying the announcement. “As we prepare to launch this soon-to-be iconic season, we will be giving fans a unique way to be part of the fun – so keep your eyes peeled.”

With season 5 wrapping up just over a year ago in August 2021, season 6 marks one of the shortest interims between seasons for Rick and Morty. In prior years, Season 4 debuted in November 2018 and released five episodes before the season resumed and concluded in May 2020. Season 3 aired in 2017, Season 2 in 2015 and Season in 2013-2014. Basically, what we are trying to say is co-creators Justin Roiland and Dan Harmon deserve a big pat on the back for pumping out new content at unprecedented speeds.

Season 6 of Rick and Morty, which premieres on September 4, is part of the massive 70-episode renewal deal both Harmon and Roiland signed with Adult Swim in 2018. 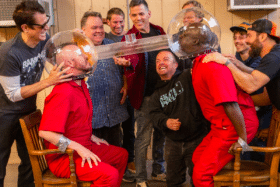 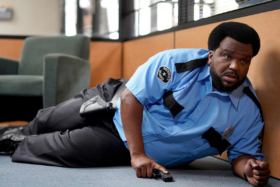