Following last week’s chilling teaser, a series of images appear to have leaked from the set of The Batman, revealing the full Batsuit and our first look at the Batcycle.

The images were captured during an outdoors shoot at the Glasgow Necropolis cemetery in Scotland, according to PA Wire, who was the source of the leaked images.

The images reveal what appears to be a stuntman, not Pattinson sitting on or cruising slowing on a bat-themed motorcycle. The new Batsuit appears more realistic then what has been in previous films. It’s as if the new Batsuit is pieced together by actual pieces of armour with a Bat symbol and mask added for effect.

Also, the motorcycle looks pretty straightforward. At least when compared to the Batcycle from Chris Nolan’s Batman films.

Catwoman: Can you come over?

Catwoman: I stole a diamond

The leaked images follow last week’s camera test that revealed the upper portion of Pattinson in the new Batsuit, along with an interesting emblem and chilling, moody score from Oscar-winning composer Michael Giacchino.

The red filter of the camera test makes us wonder if the streets of Gotham will run red in The Batman and if Pattinson will player a darker version of the caped crusader than what has come before. It’s theorised on the internet that the bat symbol is made from the gun that killed Bruce Wayne’s parents, Martha and Thomas Wayne. If this turns out to be accurate, expect an emotionally-volatile Batman, one who’s possibly more grounded and relatable.

The Batman is directed by Matt Reeves, who is best known as the man who made you feel for CGI apes in the recent Planet of The Apes trilogy.

The Batman has a stellar cast. It includes Robert Pattinson as Bruce Wayne/Batman, Andy Serkis as Alfred, Colin Farrell as The Penguin, Zoe Kravitz as Selina Kyle/Catwoman, John Turturro as Carmine Falcone, Paul Dano as The Riddler and Jeffrey Wright as Jim Gordan. Gaming
LEGO 1989 Batwing Flies You Back to Your Childhood 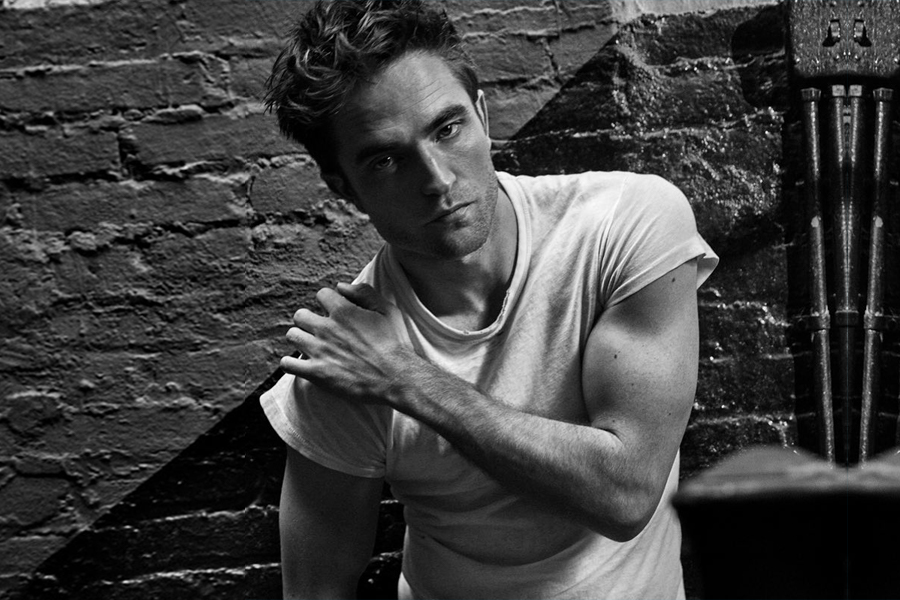