Netflix has confirmed it will continue to get high off its own supply, defying critics’ call to scrap the multi-million dollar action blockbuster The Gray Man from any future content schedules. Instead, the streaming service has doubled-down on the Ryan Gosling, Chris Evans and Ana de Armas spy thriller, revealing The Gray Man sequel isn’t just on the way, it’s bringing some friends along for the ride. Akin to Bond and Mission Impossible, Netflix’s most expensive movie ever is set to become the foundation for the next “expanded universe”. Roger Ebert must be choking on his cheerios, right now.

Directed by Avengers: Infinity War filmmakers, Anthony and Joe Russo, The Gray Man lept into home cinemas last week, after a seemingly endless cavalcade of cross-promotion and teasers. Starring Ryan Gosling as Sierra Six, a CIA operative who uncovers a deadly secret, Chris Evans as his former colleague hellbent on ensuring it never sees the light of day and Ana de Armas as a literal ragdoll, The Gray Man has all the elements of an action classic. But for all its glitz and glamour, the reviews have not been kind.

More than a week after its release, the film boasts a meagre 48 per cent on Rotten Tomatoes, with a swathe of lacklustre reviews lambasting the Russo brothers’ take on espionage action. Pajiba film critic, Petr Knava said the film came across “as someone trying to make a Nicolas Winding Refn movie without the skill behind the camera that that takes”.

“This film apparently cost $200 million dollars to make,” Knava wrote. “It’s one of the most expensive films Netflix has ever made. All I can think is that the catering onset must have been out of this world because that investment isn’t seen anywhere onscreen.” 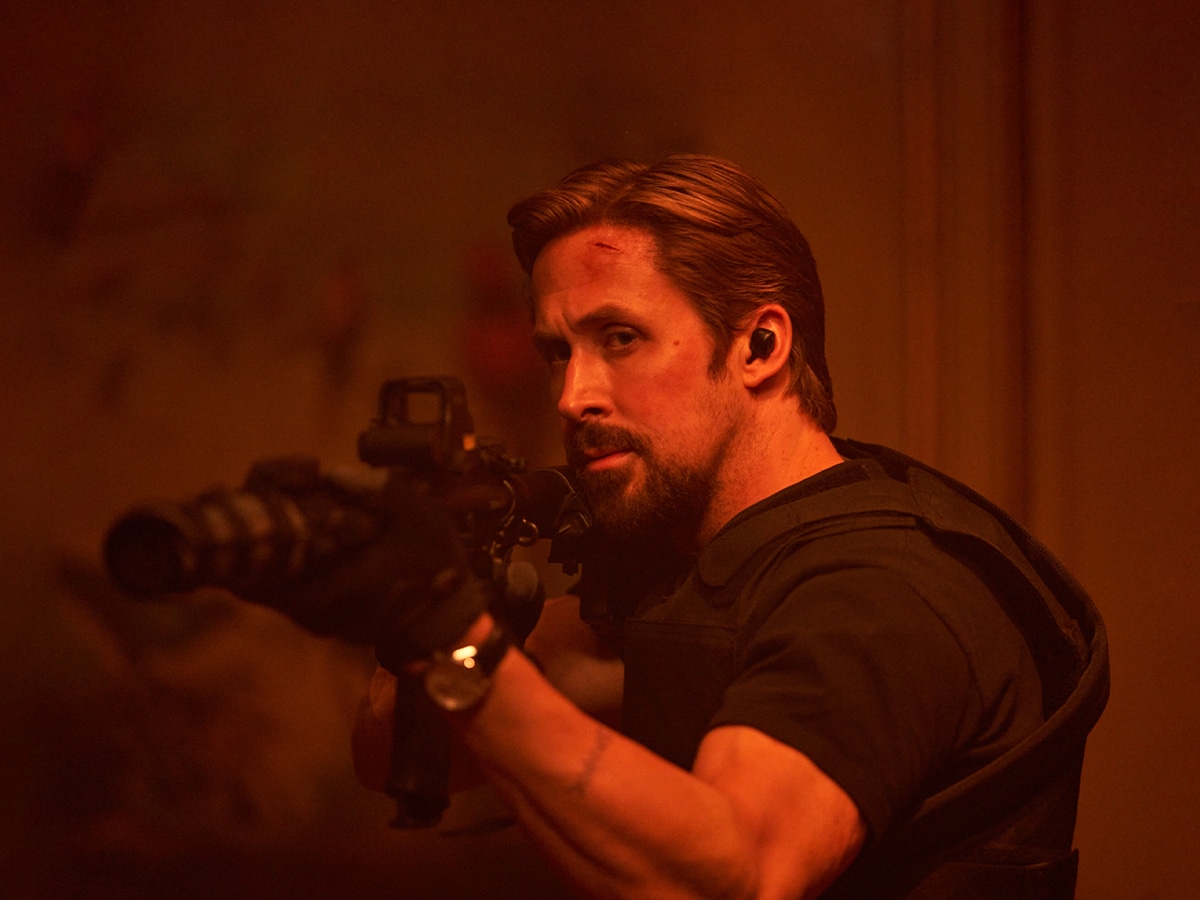 Similarly, Mashable’s Kristy Puchko described it as “not the kind of movie that you need to see in theatres”. Instead saying: “It’s the kind of movie you can throw on while you’re doing dishes or fiddling on your phone. In bursts, it’s amusing. Overall, it’s tiresome, lacking any emotional wallop, consistent wit, or the kind of verve that migly make even its stolen bits sting.”

While Puchko’s assessment that The Gray Man is at best a tune-out flick may have originally been intended as a criticism, it’s music to Netflix’s ears. From the moment it was released, fans jumped at the film, investing a whopping 88.55 million hours viewed over its first three days. That figure places The Gray Man‘s launch week as the fifth-best for a Netflix movie since the streamer began keeping records early last summer, however, as the critics suggest, that’s not always an indication of quality – for reference, it was pipped by The Kissing Booth 3, which scored an opening weekend watching of 90.86 million hours. Nevertheless, Netflix is banking on more bruising encounters. 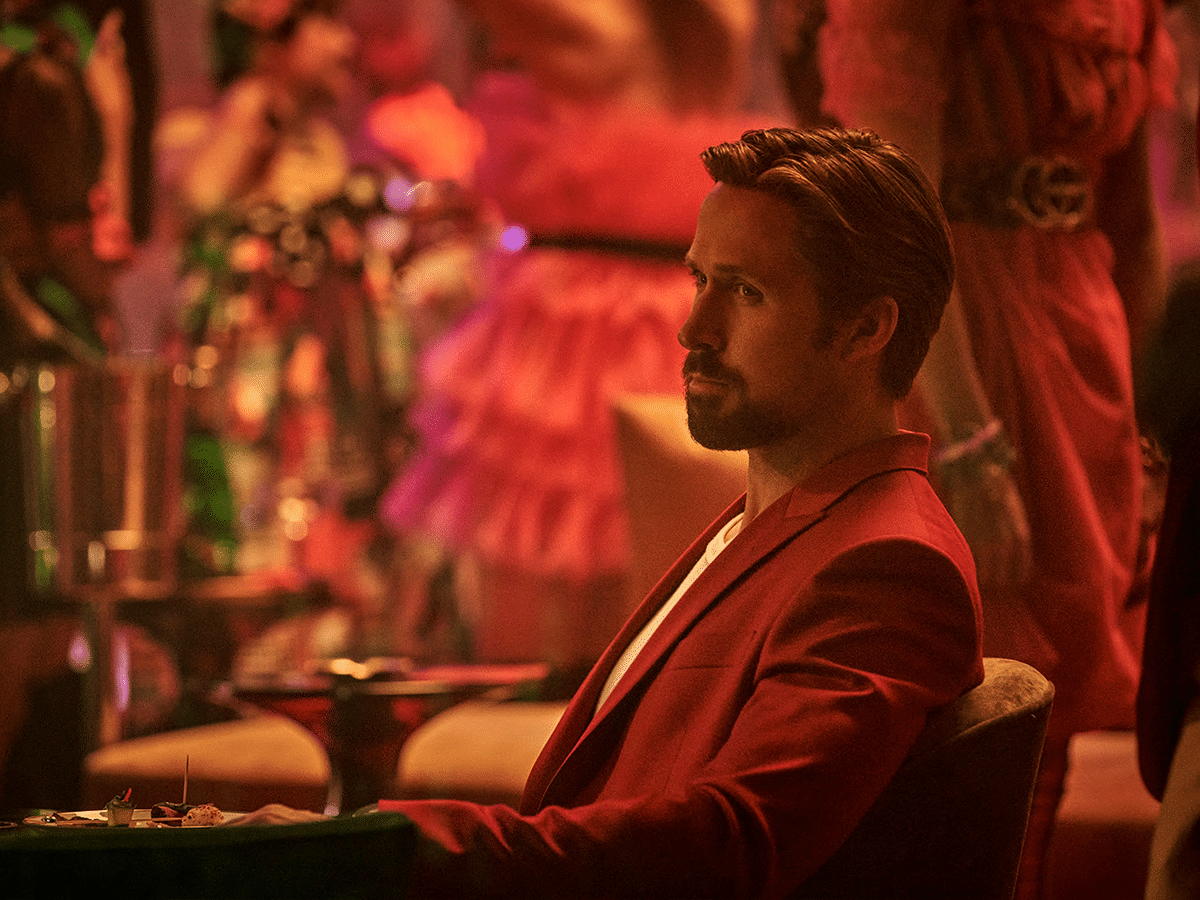 On Tuesday, Netflix announced it was turning The Gray Man into a franchise, kicking off with a sequel movie that will once again star Gosling in the title role. By all accounts, Joe and Anthony Russo will be back on hand to direct, with AGBO’s Mike Larocca to produce alongside Joe Roth and Jeffrey Kirschenbaum for Roth Kirschenbaum Films. The Gray Man co-writer Stephen McFeely, best known for penning Avengers: Endgame and Captain America: Civil War is also returning to write the sequel.

“The audience reaction to ‘The Gray Man’ has been nothing short of phenomenal,” the Russo brothers said in a statement Tuesday. “We are so appreciative of the enthusiasm that fans across the world have had for this film. With so many amazing characters in the movie, we had always intended for the ‘Gray Man’ to be part of an expanded universe, and we are thrilled that Netflix is announcing a sequel with Ryan, as well as a second script that we’re excited to talk about soon.”

Aside from that, Netflix also revealed that a Gray Man spinoff is in the works, set to be written by Paul Wernick and Rhett Reese. The new instalment will “explore a different element of The Gray Man universe”, however, there is no confirmation if Glsoing, Evans, de Armas or any of the original cast will make an appearance in this iteration. Nevertheless, you have to admit Netflix’s commitment to content. Say what you will about streaming service, but they really don’t care what the critics think. 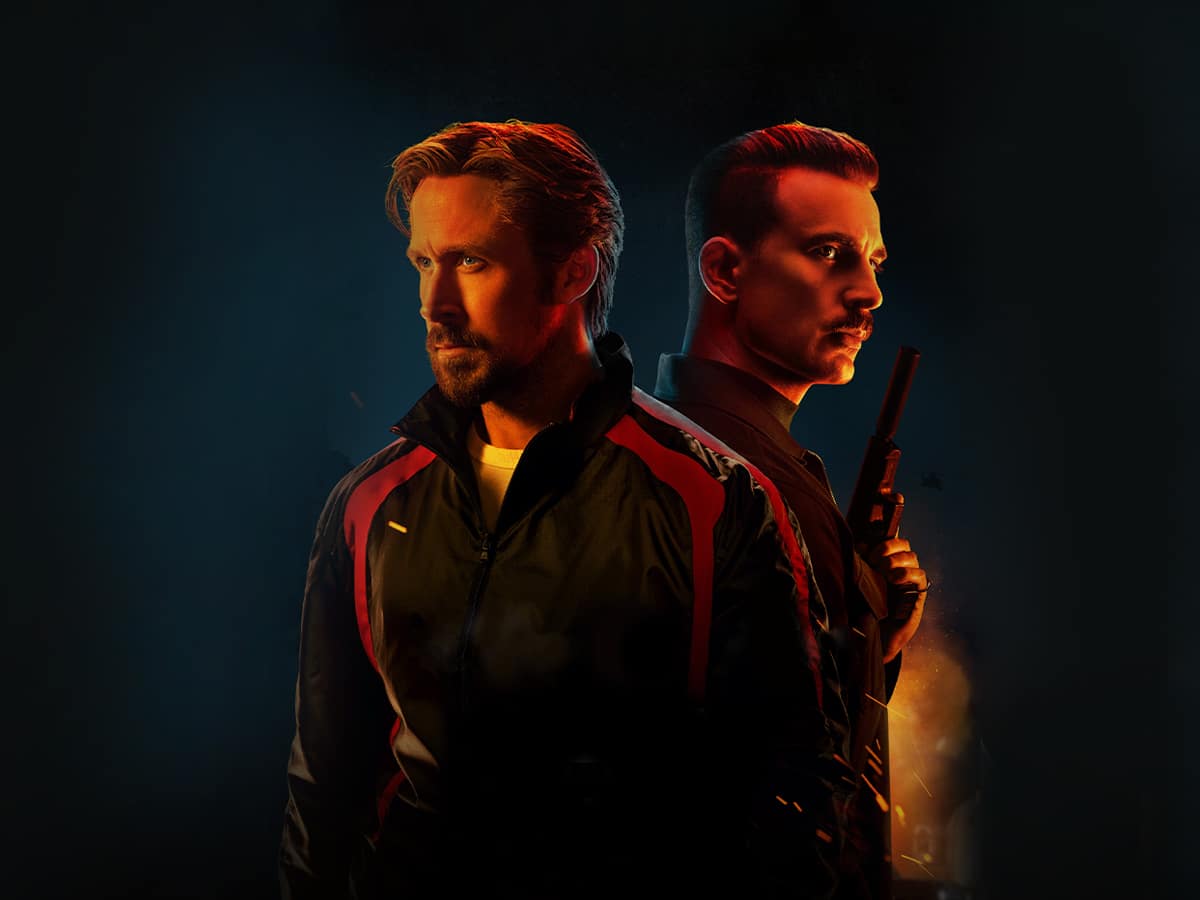 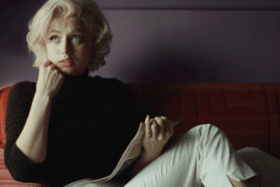 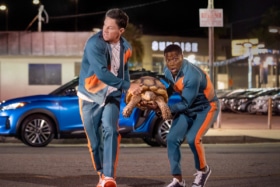 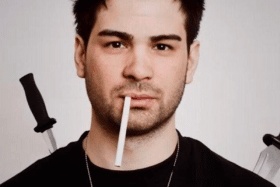 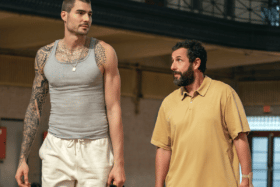