Our Aussie action hero, Chris Hemsworth, made quite a splash last year with the release of his Netflix film, Extraction. Topping the charts as the most-watched movie on the streaming service in 2020, the sequel announcement at their fan festival, TUDUM, had the fans thrilled but not exactly surprised. For those few who missed the smash-hit last year, the synopsis for Extraction 2 reads: ‘In 2020, the world met a new hero: Tyler Rake (Chris Hemsworth), a fearless black market mercenary who embarks on the deadliest mission of his career. But what seems lost …can still be extracted.’

You’ll also love:
Netflix’s Blockbuster TUDUM Event: Everything You May Have Missed
‘Stranger Things’ Season 4 Trailer Invites You into the ‘Creel House’
Watch Alex Volkanovski Retain his Belt in ‘Fight of the Year’ Candidate at UFC 266 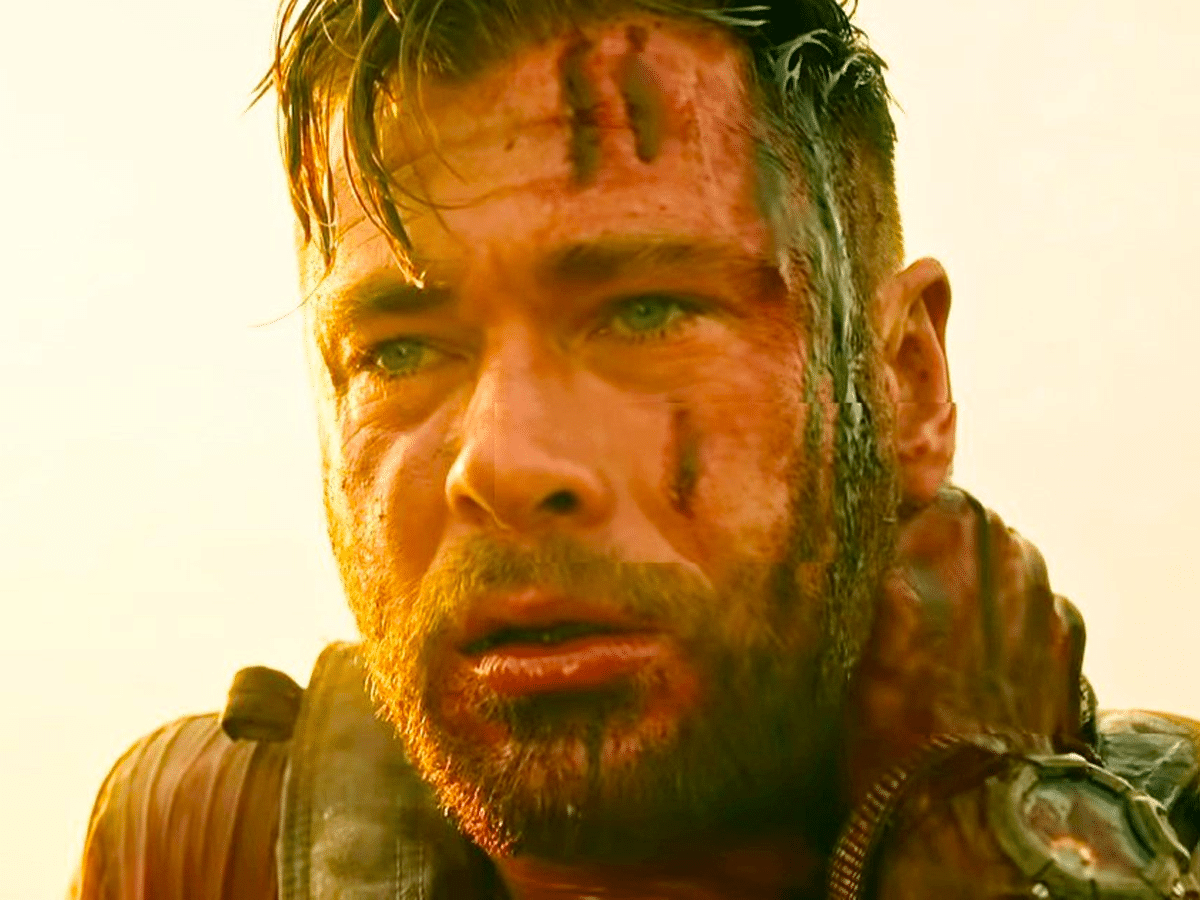 Praised for its high-octane action sequences and overall imagery, director Sam Hargrave spoke back in January about taking the second instalment to the next level. ”

We talked about that extensively. Truthfully, I always walk around my house or walk around town looking for ways to do something fun or different with action. I kind of think as if there’s a camera behind my eyes all the time like, ‘What would be an interesting way to capture this?’, ‘Oh, that’d be cool.’ So I’m always cataloguing and trying to get different, fun ways to capture action and different action set pieces that would be great. Joe and I talked a lot about that, pitched some ideas, bounced them around, and I’m just excited for the challenge,” said the director. 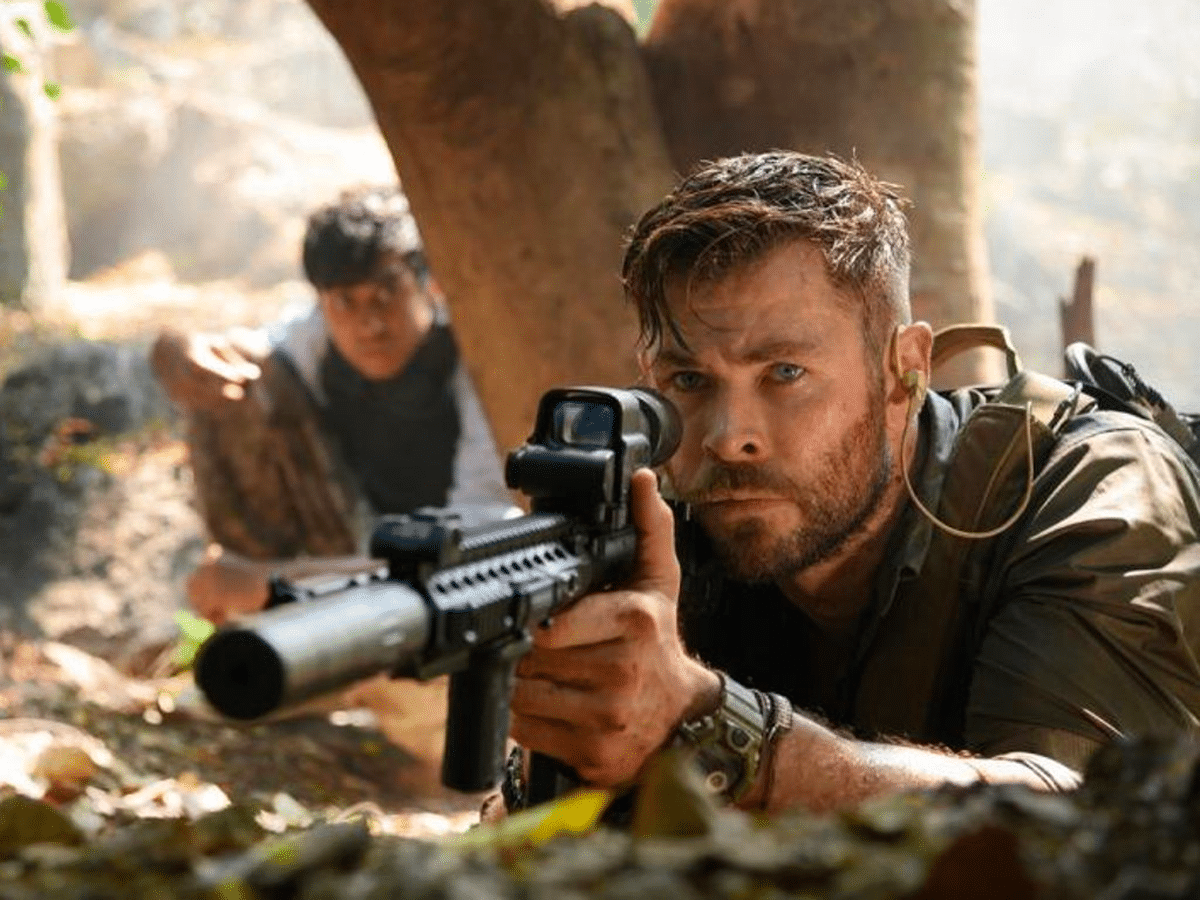 Co-produced by visionary Avengers: Endgame directors Joe and Anthony Russo, the brothers revealed their intention for a potential series of movies while speaking on a panel at the 2020 Brazilian comic convention CCXP. “I will say this: we are working at building out a universe of films that could potentially explore some of the other characters from the first movie and some new characters, and see more historical interaction between the characters,” said Joe. “So if you’re interested in David Harbour’s character, you just may get to see him in a future Extraction movie.”

Last year, Joe Russo stated that Extraction 2 was planned for production in fall-2021, meaning the film won’t be released this year.

You’ll also love:
Netflix’s Blockbuster TUDUM Event: Everything You May Have Missed
‘Stranger Things’ Season 4 Trailer Invites You into the ‘Creel House’
Watch Alex Volkanovski Retain his Belt in ‘Fight of the Year’ Candidate at UFC 266