It seems like the NBA has their favorite players—those guys that get the most breaks. “8 Unbelievable Charts that Will Change the Way You See the NBA” takes a look at how the NBA does have its favorites.

The video starts with a chart that looks at opportunities at the free throw line. The chart shows that most players hover right around the 415 to 450 range, but when you take a look at James Harden, you see that he got to the line 858 times in one season. It gives credence to the notion that his flopping is met with favoritism, resulting in his getting more opportunities for the free shots.

But it’s not just free throws that have such a huge disparity in the NBA. There’s also salaries. In Michael Jordan’s last season with the Chicago Bulls, his Airness was out paid in comparison to any other player—including Shaquille O’Neal, who was paid $12 million, or Patrick Ewing, who raked in $20 million—earning $33,100,000 for one season. His salary was 22 percent more than the salary cap for an entire team. In modern numbers, he would have made about $125 million in 2019.

Russell Westbrook has been setting a record of having back-to-back-to-back seasons averaging a triple-double. Yet, despite this being viewed as impossible, he was still only voted 10th in MVP rankings. While most elite players typically only get five in a season, and LeBron James only got to 39, Westbrook has earned 101 in the last three seasons. Speaking of never being done, Bill Russell won 11 rings in 13 seasons, and he did it fewer games. In only 165 playoff games, he won all his rings. A perfect post season would be 16 games. Eleven perfect seasons would take 176 games. What Russell did is actually impossible.

The video continues with four more charts. Each chart is filled with key information that will change how you view the NBA. It’s a chart loving NBA fan’s love note to the game. 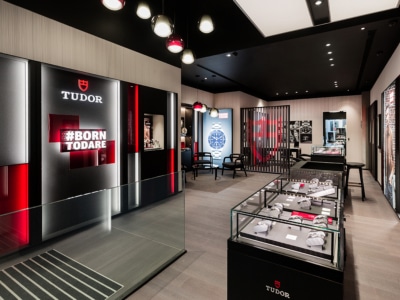