We’ve covered almost every big fashion brand sale ever here at Man of Many, but this is one that we’ve been watching the most. Since adidas announced it was floating the sale of Reebok – which it has owned since 2005 – on the 14th of December last year, Master P and Baron Davis let it be known that THEY were the front runners to take the brand over. And who better to take the reigns and grow it into the staple leisure brand that it deserves to be?! It goes without saying, but Master P’s personal sneaker label MoneYatti features some of the hottest sneakers in the streets (insert ‘Drip Walkers‘) *fire emoji*.

So when we found out that it was to Authentic Brand Group (Eddie Bauer, Tapout, Nine West) and NOT Master P and Baron Davis we were more than a little disappointed. As it turns out, US$2.5 Billion is a LOT of money, even for an industry shark like Percy Miller. Here’s the breakdown.

You’ll also like:
This Sub-$200 Waterproof Tech Runner is Our Pick For Ultimate ‘Techwear’ Steeze
These $259 Handcrafted Loafers Are Your Gateway to the Post Sneaker World
Nike Air Mowabb Returns in Historic Fashion, So Why Aren’t Sneakerheads Happy?

adidas first bought Reebok under their umbrella back in 2006 for a large sum of US$3.6 Billion. And as it turns out their return on investment seemed to do more harm than good. While in recent years Reebok started to make a change for the better with models such as the Club C ’85 and Iverson Retros returning alongside its adidas crossover models – the brand never performed well enough. 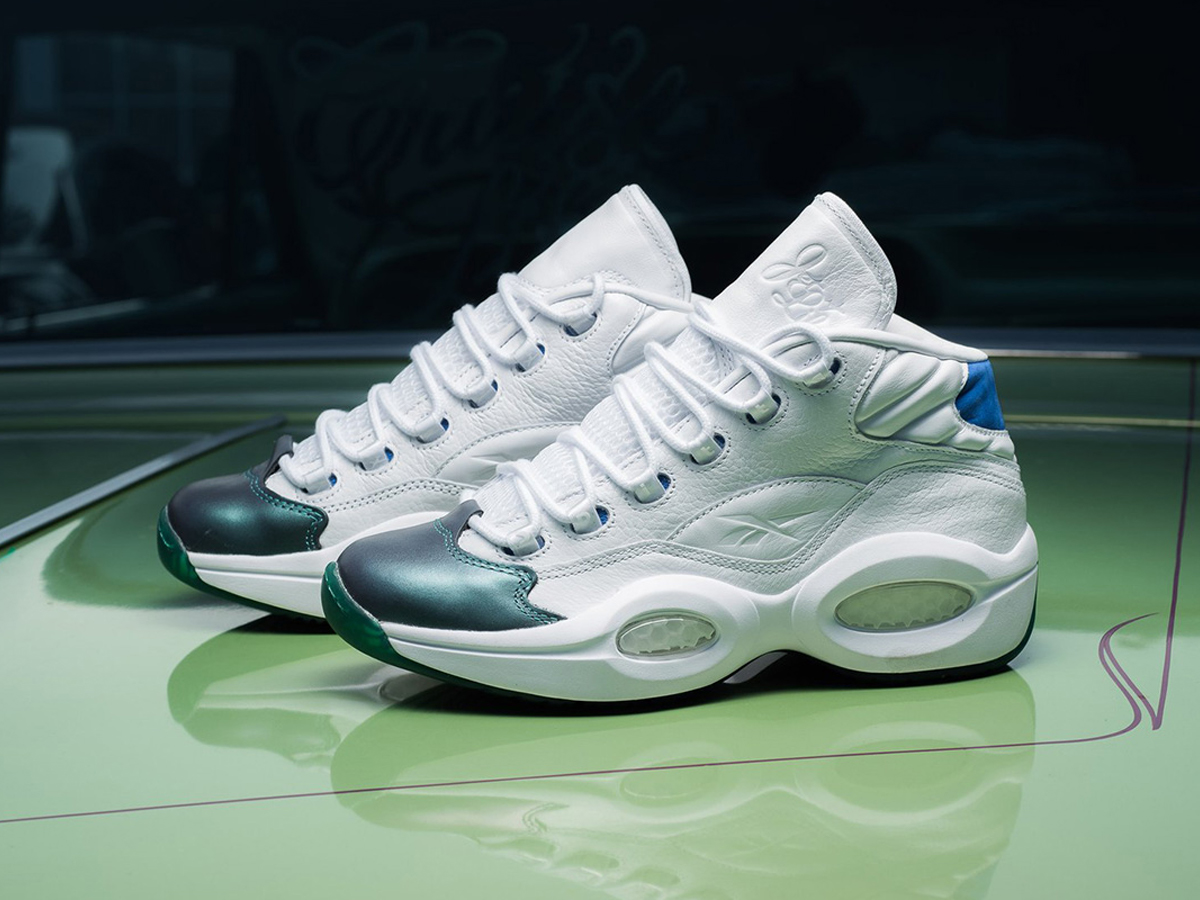 The brand was acquired by Authentic Brands Group Inc. – an NYC-based brand management establishment that manages more than 30 brands. Successful, no doubt, but the fit for Reebok alongside the likes of Brooks Brothers and Barneys doesn’t scream ‘success story’ right out the gate.

When you look at brands such as New Balance rising towards the top of the sneaker ladder with a strong feeling of ‘retro-cool’ we’re not sure how Reebok will position itself. Over the last few years, they’ve found good success in collaborating with artists such as Curren$y on retro sneakers such as the Reebok Question, but other collaborations have simply fallen flat with shoes like the ‘Hot Ones’ Reebok classics feeling more of a gimmick than a model that propelled the brand forward.

“It’s an honour to be entrusted with carrying Reebok’s legacy forward”, said Jamie Salter, Founder, Chairman and CEO of ABG in a statement.

“This is an important milestone for ABG, and we are committed to preserving Reebok’s integrity, innovation, and values – including its presence in bricks and mortar. We look forward to working closely with the Reebok team to build on the brand’s success,” he said.

What does this mean for adidas? Well, they’ll continue to challenge for that top position by poking Nike as much as they can. Focusing on themselves as a brand is a key goal says CEO Kasper Rorsted “As for adidas, we will continue to focus our efforts on executing our ‘Own the Game’ strategy that will enable us to grow in an attractive industry, gain market share, and create sustainable value for all of our stakeholders.” Time will only tell what happens with Reebok, maybe ABG should let Master P take the wheel for a few laps of the block. We think so.

You’ll also like:
This Sub-$200 Waterproof Tech Runner is Our Pick For Ultimate ‘Techwear’ Steeze
These $259 Handcrafted Loafers Are Your Gateway to the Post Sneaker World
Nike Air Mowabb Returns in Historic Fashion, So Why Aren’t Sneakerheads Happy? 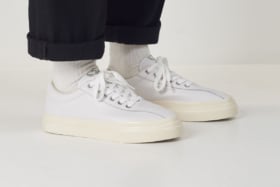 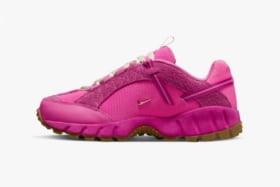