The IWC Spitfire Collection emanates with both quality mechanics and vintage allure, and so too does its new adjoining campaign video. Dubbed “I can stop time. But nothing stops me.”, the short film features brand ambassador (and five-time Formula 1 World Champion) Lewis Hamilton alongside a Mercedes-Benz Silver Arrow race car. Descending at breakneck speed is a Silver Spitfire aircraft, which carries with it a mighty engine roar.

As Hamilton pauses his chronograph, so too does the Spitfire come to a halt. When Hamilton kicks the counter back into action, it sends the aircraft soaring off into the sky. The film makes for an impressive combination of sound, sight, and fury, to say the least.

IWC shot the campaign movie at the legendary Goodwood Estate in the south of England. This country retreat has strong ties with the respective worlds of aviation, motorsport, and IWC itself, thereby serving as an ideal location. What’s more, the Goodwood Aerodrome is home to the Boultbee Flight Academy, also known as the world’s first recognised Spitfire flight school. In August, Steve Boultbee-Brooks and Matt Jones will embark on the first circumnavigation of the globe in a Spitfire, taking off from Goodwood. IWC is onboard as the event’s main sponsor.

As for the short film, it picks up where IWC’s 2017 campaign left off. For that campaign, Lewis Hamilton used his Ingenieur Chronograph to freeze the Mercedes-Benz Silver Arrow W 196. Naturally, the new video takes things up a notch, while furthermore establishing a link between the two campaigns. We can’t wait to see what comes next. 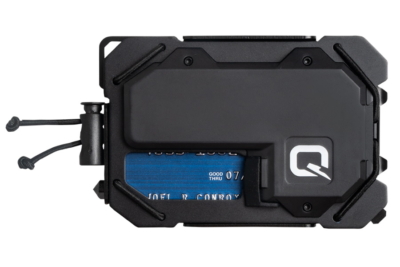 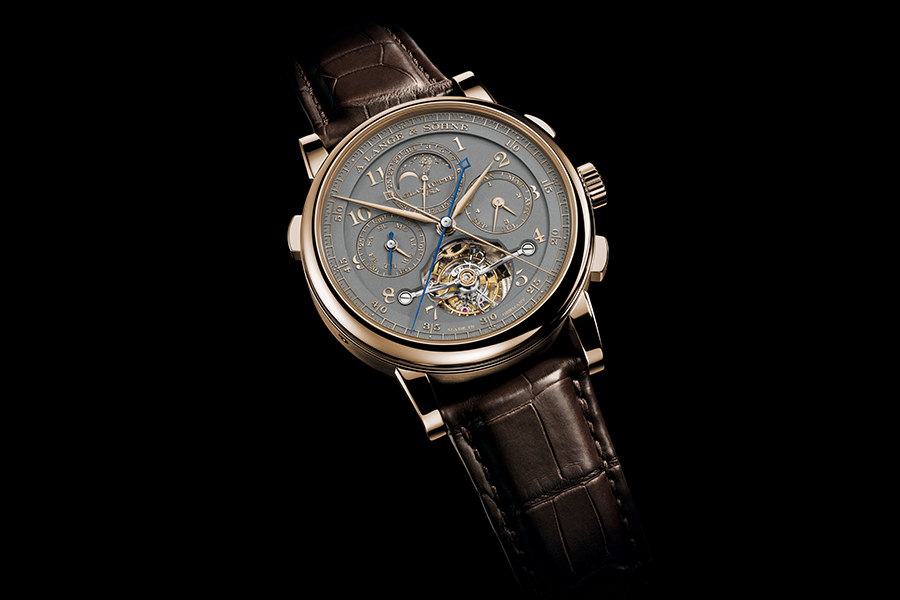 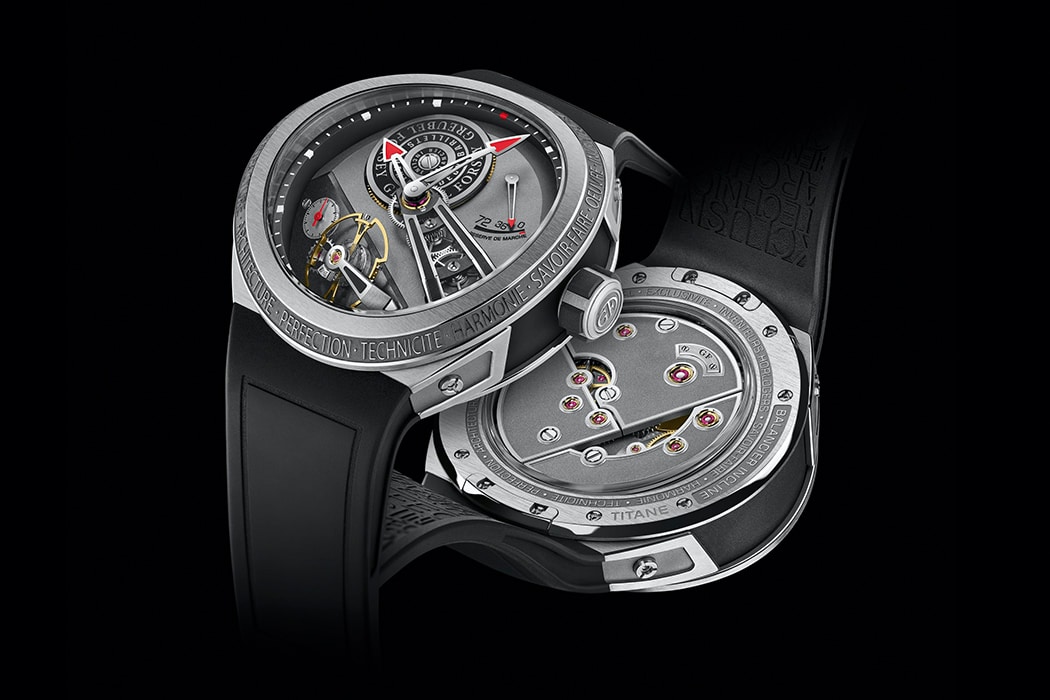 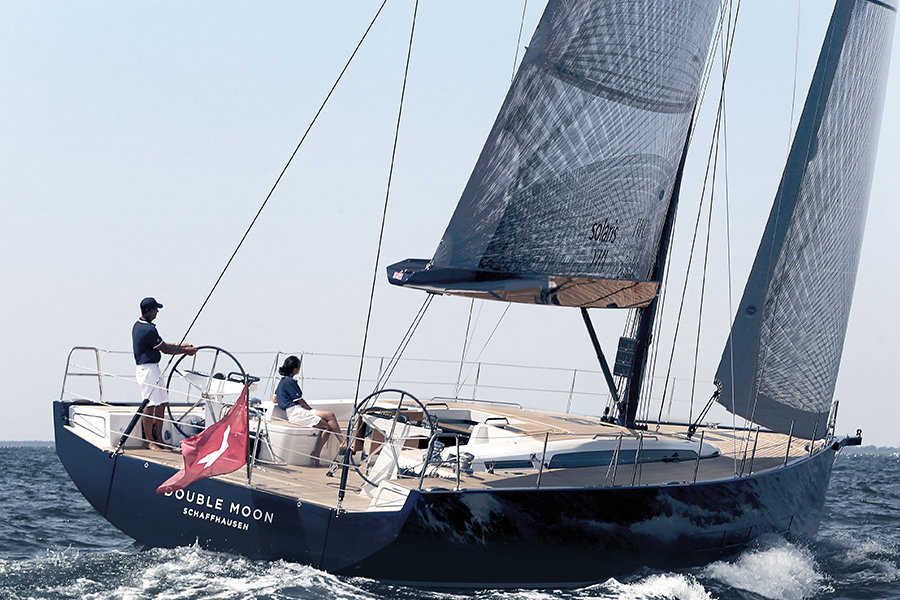 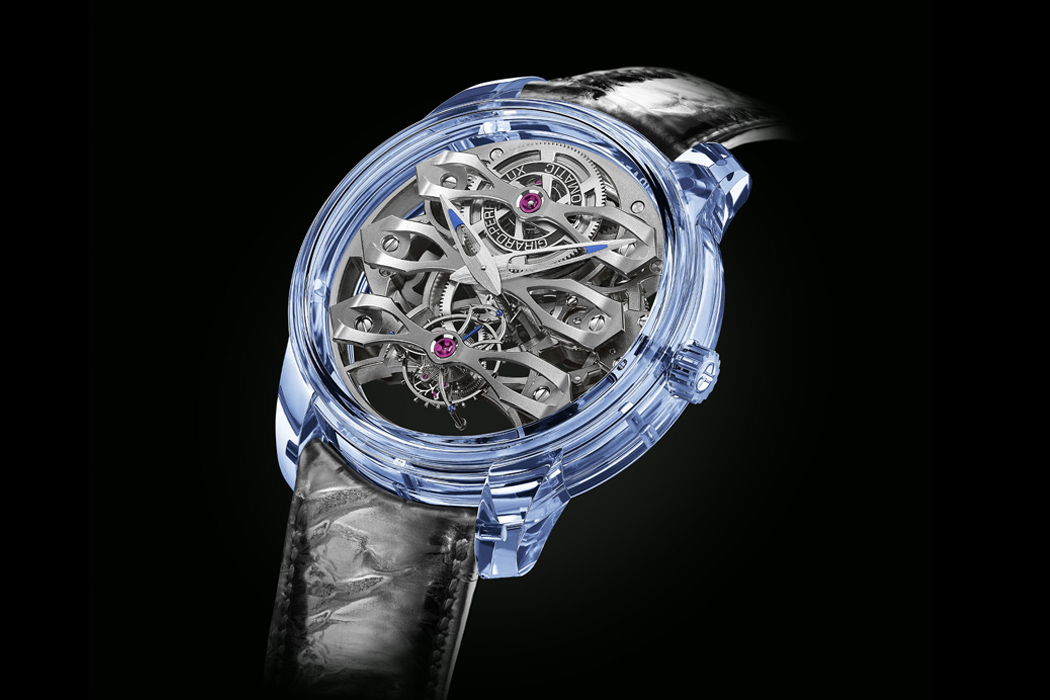