It’s the only total lunar eclipse of the year, casting across Australian skies on May 26 2021. Unlike the Pink Moon, it actually appears as described with a full blood-red appearance which is an exciting proposition for would-be stargazers. Observers in Oceania, Hawaii, eastern Asia and Antarctica will see a lunar eclipse that coincides with the moon’s closest approach to Earth, this is what gives the moon the name “supermoon” where it will turn the moon blood red.

What is the Super Flower Blood Moon?

This is the exciting news because unlike the well-known solar eclipse, which is only visible along a specific narrow plane, the lunar eclipses are visible from the entire night side of the Earth. What this means is you can poke your head out the window at a specific time for your region, and see the entire moon in all its ‘reddish’ goodness.

We are lucky down-under because we don’t have to stay up till all hours for the Super Flower Blood Moon to appear when it rises at 6:47 pm on the 26th of May. Where it will appear up to 14 per cent bigger and 30 per cent brighter than other times of the year. In fact, we have the best seat in the house right next to New Zealand, Hawaii, the islands of the South Pacific and southwestern Alaska.

How Does a Lunar Eclipse Occur?

Lunar eclipses occur when the moon is on the opposite side of the Earth as the sun. Typically this is when the full moon appears. But every so often the moon enters the Earth’s shadow – resulting in a partial or total lunar eclipse.

So why doesn’t this happen every full moon? Because the plane of the moon’s orbit is tilted about 5 degrees from the plane of the Earth’s orbit, and the moon “misses” the shadow of the Earth on the majority of occasion. The ‘stars’ really have to align for these special passes. 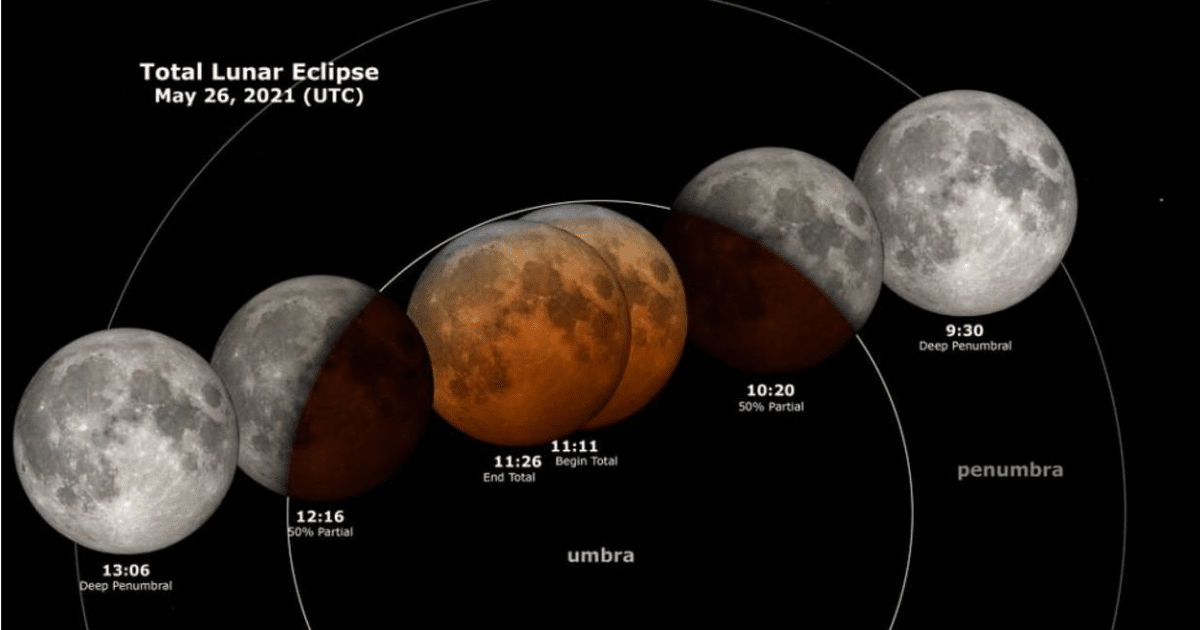 How to See Super Flower Blood

In Australia, eastern two-thirds will see the entire eclipse. An exciting proposition for Australian’s who have the best seat in the house when it comes to this spectacle. Starting from Melbourne, the moon will start to crossover at 6:47 p.m. Australian Eastern Standard Time where it is only about 18 degrees above the horizon. Then it starts to get good when the partial phase begins at 7:44 p.m. AEST, moving on to the highlight of the show at 9:11 p.m. AEST.

If it could get any better, at its most covered the moon is 45 degrees above the horizon which is well above most obstructions. Although we highly recommend hitting the road out into the countryside to catch the best glimpse you possibly can of this once in a year event. But, be quick as the total eclipse ends at 9:25 p.m. AEST, and is completely gone near midnight, at 11:52 p.m. AEST.

What is a supermoon?

The optical effect is caused by the moon's elliptical orbit bringing it closer to the Earth, making the moon appear larger and brighter.

What time is the Super Blood Moon in Australia?

How can you photograph the Super Blood Moon?

Most smartphone cameras will allow you to zoom in and lower your exposure to see the details in the Super Blood Moon. If you have a DSLR, position yourself to the east of the moon and hope for low cloud cover. 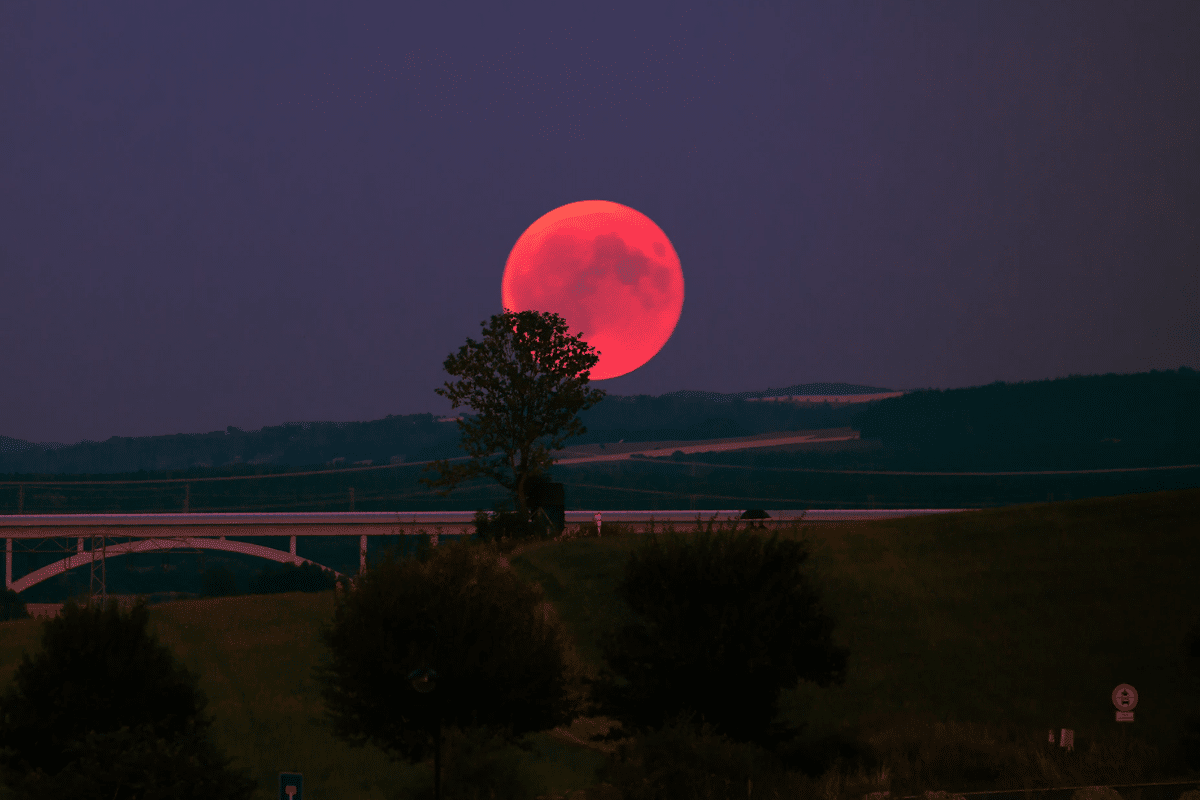 You’ll also like:
The Original Nike Moon Shoes are Up For $100,000
Score this $25 Over the Moon 1,000 Piece Jigsaw Puzzle
OMEGA’s Legendary Speedmaster Moonwatch Gets a Master Chronometer Upgrade 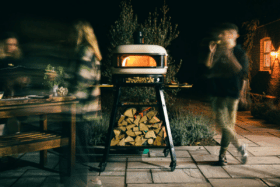 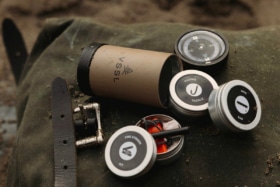 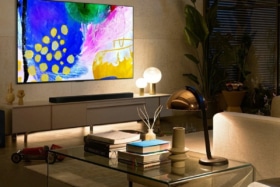