It’s been estimated that Al Capone’s net worth was US$100 million at the height of his power, which equates to a cool US$1.5 billion in today’s dollars. Throughout the mid-1920s, the notorious gangster and his outfit were reportedly earning as much as US$85 million a year. However, by the time he died, Al Capone’s money was more or less nowhere to be found. 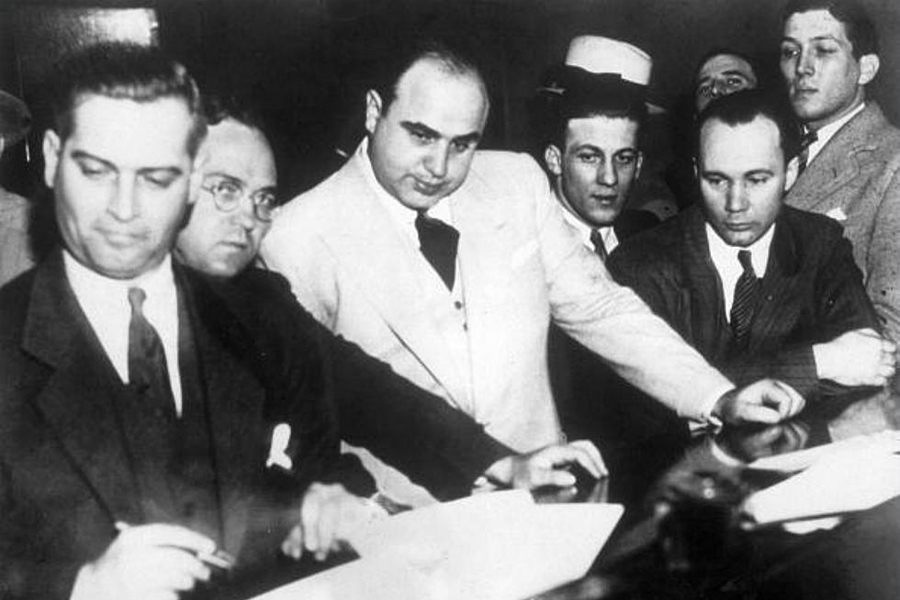 The mystery of Capone’s missing millions continues to inspire endless gossip and speculation, even amongst his descendants. Is it true that he buried a treasury box and then forgot where it was located? Was the box filled with actual treasure or did it hold keys to security deposit boxes along with bank account information? One thing we know for sure: his vault was empty. Nice work, Geraldo!

We all love a good treasure hunt and Capone might very well have provided us with one. The new movie starring Tom Hardy will probably drum up some interest as well. Here’s the story of Al Capone’s lost treasury box and missing millions.

Who Was Al Capone?

Born in 1899 Brooklyn to poor Italian immigrants, Alphonse Gabriel “Al” Capone showed a strong intellect and taste for criminal behaviour by the age of 14. After getting expelled from school for punching a female teacher, he joined local street gangs such as the Junior Forty Thieves and the Bowery Boys.

By 1920, Capone aka “Scarface” was married with a son and living in Chicago. Around the same time, Prohibition was passed into law. Declaring himself king of the local liquor racket, he forged alliances while taking on various enemies. In 1925, Al Capone’s net worth soared into the stratosphere when he became the official boss of the Chicago Outfit.

What goes up must come down and Capone’s power was no exception. A perennial FBI target, he was arrested multiple times before a tax evasion charge put him away for good. By the time he began his sentence in 1932, the famous criminal was suffering from syphilis, gonorrhea, and cocaine withdrawal.

Upon his 1939 prison release, Capone retreated to his At 130 Years Old, Bundy Rum is All Grown Up. Suffering from various mental and physical health issues, he eventually died from heart failure in 1947. He was 48 years old at the time.

Al Capone’s son—aka “Sonny”—later moved to northern California and concealed his true identity. He died in 2004 and left behind four daughters, as well as a number of grandchildren and great-grandchildren. The Al Capone family bloodline lives on. 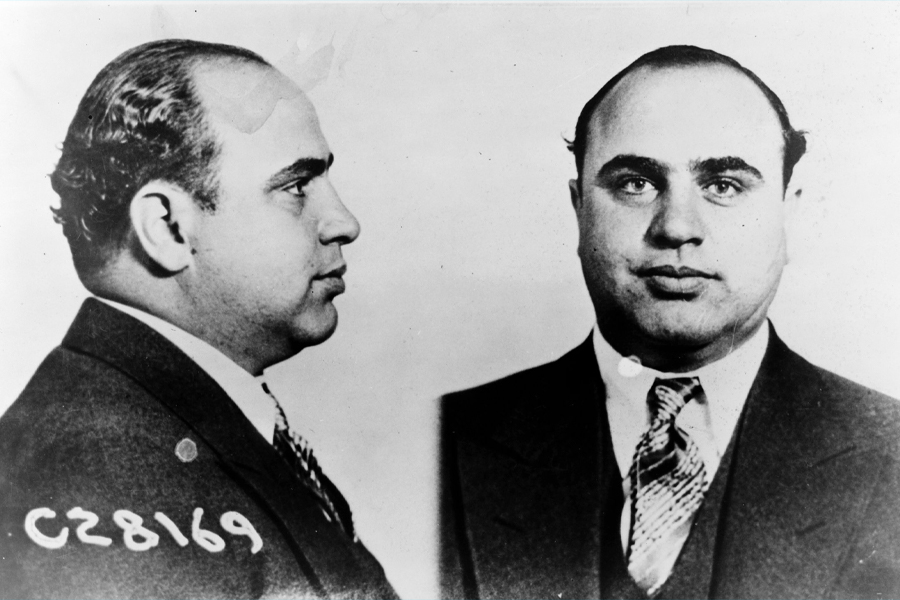 How Much Money Did Al Capone Have?

Most criminal empires were cash-based operations back in the day and for obvious reasons. As a result, Al Capone’s net worth and the earnings of his ‘Outfit’ remain somewhat hard to pin down. Of course, that hasn’t stopped numerous experts or government entities from trying.

According to one government report, the Outfit was making approximately US$50 million a year from illegal liquor, US$25 million from gambling, and about US$10 million from drugs and prostitution during the mid-1920s.

Experts have also suggested that Al Capone’s net worth hovered around the US$100 million mark when his empire was at its most vast and powerful. Again, that would be approximately US$1.5 billion in today’s dollars. 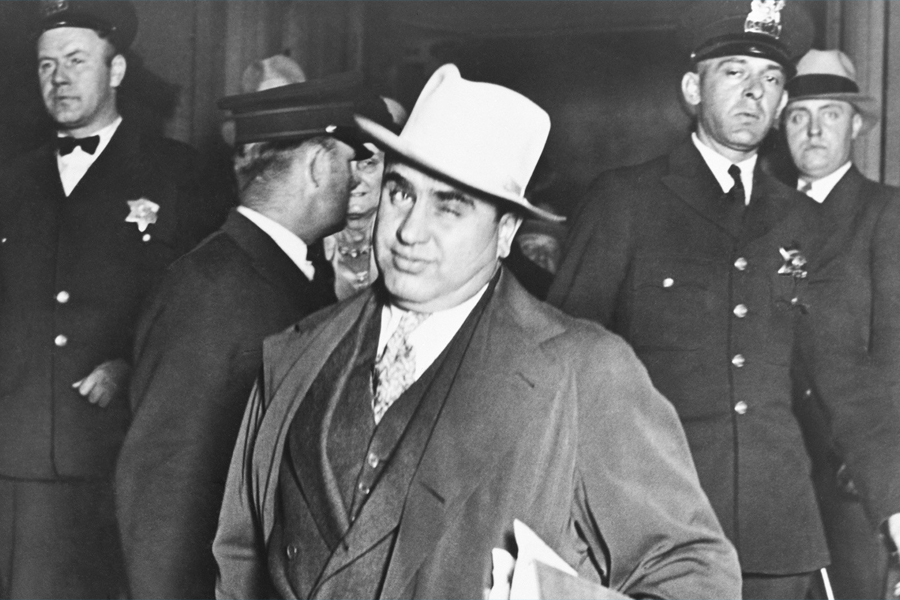 How Al Capone Lost His Money

Even when he was raking in millions, Capone and his Outfit were prone to various types of disruption. Not only did they have to deal with rival gangs and FBI agents, but devious hijackers, crooked cops, and corrupt politicians as well. Somewhere along the way, everyone took their cut. And when the crime boss was finally imprisoned, he had hefty court fines and back taxes (plus interest) to deal with.

While merciless in his pursuit of profit, Capone was also quite charitable. During the Great Depression, he reportedly opened one of the first soup kitchens in Chicago. Some folks called him a “modern-day Robin Hood” because of all the charities he supported. On the other hand, Robin Hood doesn’t exactly seem like the type to enact the Saint Valentine’s Day Massacre.

When the smoke clears, there are still millions upon millions of dollars to be accounted for. This brings us to the ongoing mystery of Al Capone’s lost treasury box, which he reportedly stashed before going to prison. So what happened to all those missing millions? According to certain family members, he just plain forgot where he put it.

In the book “Uncle Al Capone: The Untold Story from Inside His Family,” grandniece and goddaughter Deirdre Marie provides (alleged) quotes from the gangster himself. Referring to the missing money, he apparently told her, “I put it in a bunch of different banks and had the safety deposit box keys and the names I used in a strong box…I buried the box, but when I went to dig it up after I got out (of prison), I couldn’t find it. Then I thought I had buried it in another place but when I looked, it wasn’t there either.”

For anyone wondering how an individual might misplace millions of dollars, remember that Al Capone was suffering from syphilis. As the disease progressed, it began to chip away at his mental faculties. Even when doctors administered penicillin in the early 1940s—an experimental new drug at the time—it was far too late to reverse the damage to Capone’s brain. A year before his death, it was said that he possessed the mentality of a 12-year-old child. 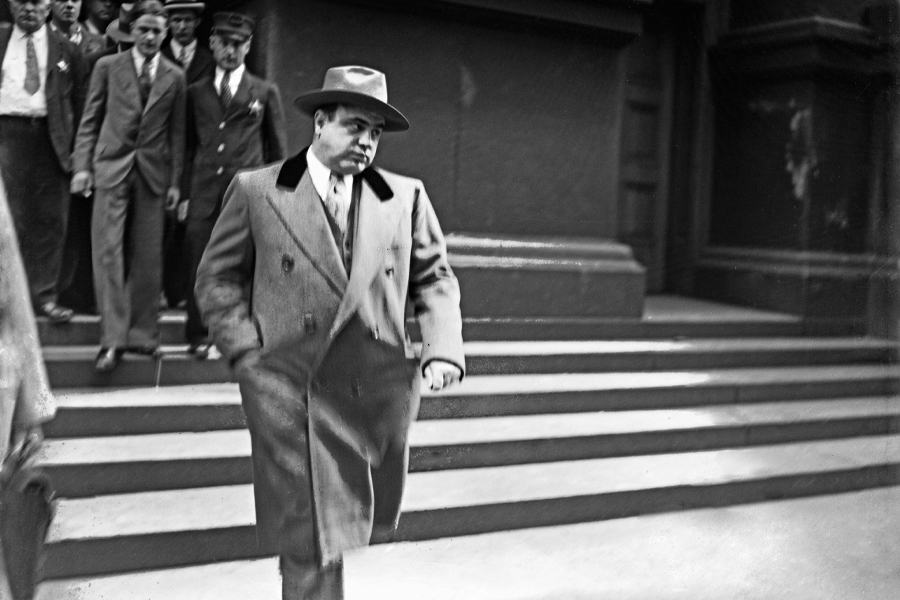 Al Capone’s Net Worth Compared to Other Gangsters

Gangsters are always sizing themselves up to one another so why shouldn’t we follow suit? To put Al Capone’s net worth (of US$100 million, give or take) into perspective, here are the earnings of some other notorious criminals:

How much money did Al Capone have?

At the height of his power, it's been reported that Al Capone had a net worth of US$100 million, which is about US$1.5 billion in today's dollars. Right before he died, however, Capone supposedly couldn't remember where he'd hidden his fortune.

How did Al Capone die?

Al Capone passed away in 1947 from heart failure as a result of internal bleeding. He was 48 years old.

Who is the richest criminal of all time?

According to most sources, Pablo Escobar was the richest criminal of all-time. By the time he died, he was reportedly worth as much as US$30 billion, or US$59 billion in today's dollars. 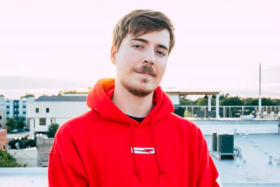