In early 1800s America, hard working men warded off illness with a stiff shot of rye whisky at the local saloon. However, sometimes that whisky was too stiff, prompting patrons to refuse their medicine. To remedy the remedy, barkeeps served a small bowl of rock candy along with the shot. It softened the harsh blow of strong, poorly made alcohol. Soon enough, the whisky and rock candy pairing was bottled on its own, and sold as a cure-all at pharmacies. In addition to combatting illness, it was a surefire way to keep the booze flowing in times of temperance. They called it “rock and rye”. 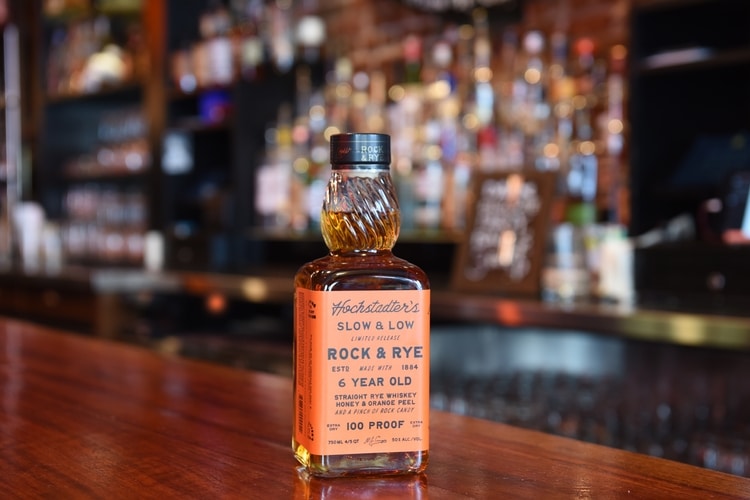 In the tradition of those savvy barkeeps and pharmacists, Cooper Spirits Co. revived the classic concoction and labeled it accordingly. As such, Hochstadter’s Slow & Low Rock and Rye utilizes pre-prohibition era recipes and sources quality ingredients to achieve a distinct, citrusy sweet taste. The initial version was 84 proof, followed by a limited edition 8-year. Now, the brand has unveiled a 6-year 100 proof version, which strikes an impeccable balance between the whisky itself and the carefully selected ingredients. 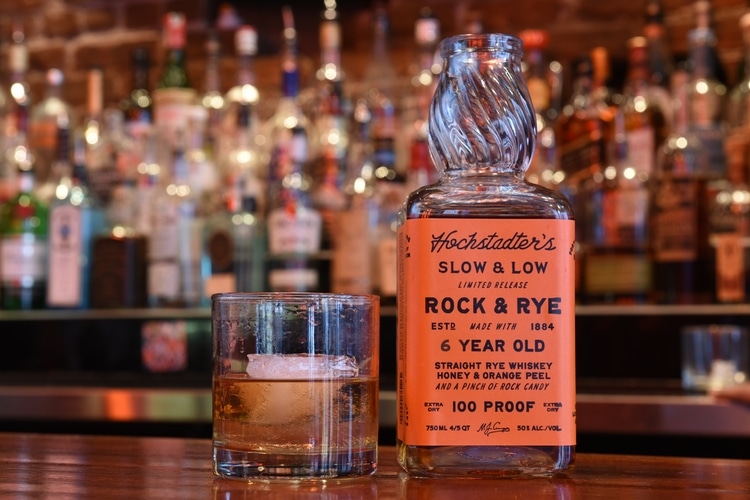 Inside each bottle of Hochstadter’s Slow & Low Rock and Rye 6-Year is whisky that’s been famously infused with air dried navel oranges, 100% raw honey, Angostura Bitters and a touch of rock candy. Whereas on the 84-proof version, the extra ingredients tend to dominate, the 100-proof statement rounds out its sweet, orange flavour with a spicier and deeper backbone of straight rye. Think of it as a readymade Old Fashioned that goes down smooth and strong. Suffice to say, this is one dangerously delicious beverage, the kind that will go straight to your head before you even know it. Sip the spirit neat or pour it over a big cube, and start drinking the way your ancestors did.

How do you drink slow and low Rock and Rye?

The best way to drink 'Rock and Rye' is in a glass poured over one or two ice cubes. Add a splash of soda water if its still too strong.

Where is Hochstadter's slow and low made?

Hochstader's Slow and Low Rock and Rye is made in Philidelphia, 'the birthplace of Rock and Rye' 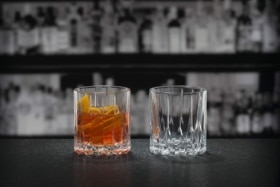 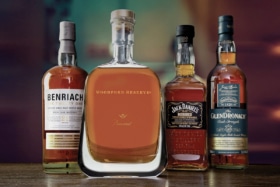 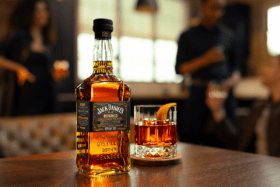