To say Three Societies distillery shocked the world when it unveiled Ki One Tiger Edition, South Korea’s first-ever single malt whisky, would be an understatement. The 2021 release seemingly came out of nowhere and marked a bold first foray into a category dominated by established players with centuries of experience. What’s more, Ki One held its own. The oaky release had a limited run of just 1,506 bottles, many of which went exceptionally quickly, prompting the Namyangju-based distillery to run it back, and that’s exactly what it has done. Less than a year after Tiger Edition was unveiled, the Namyangju-based Three Societies Ki One has unveiled Unicorn Edition, South Korea’s second-ever single malt whisky. 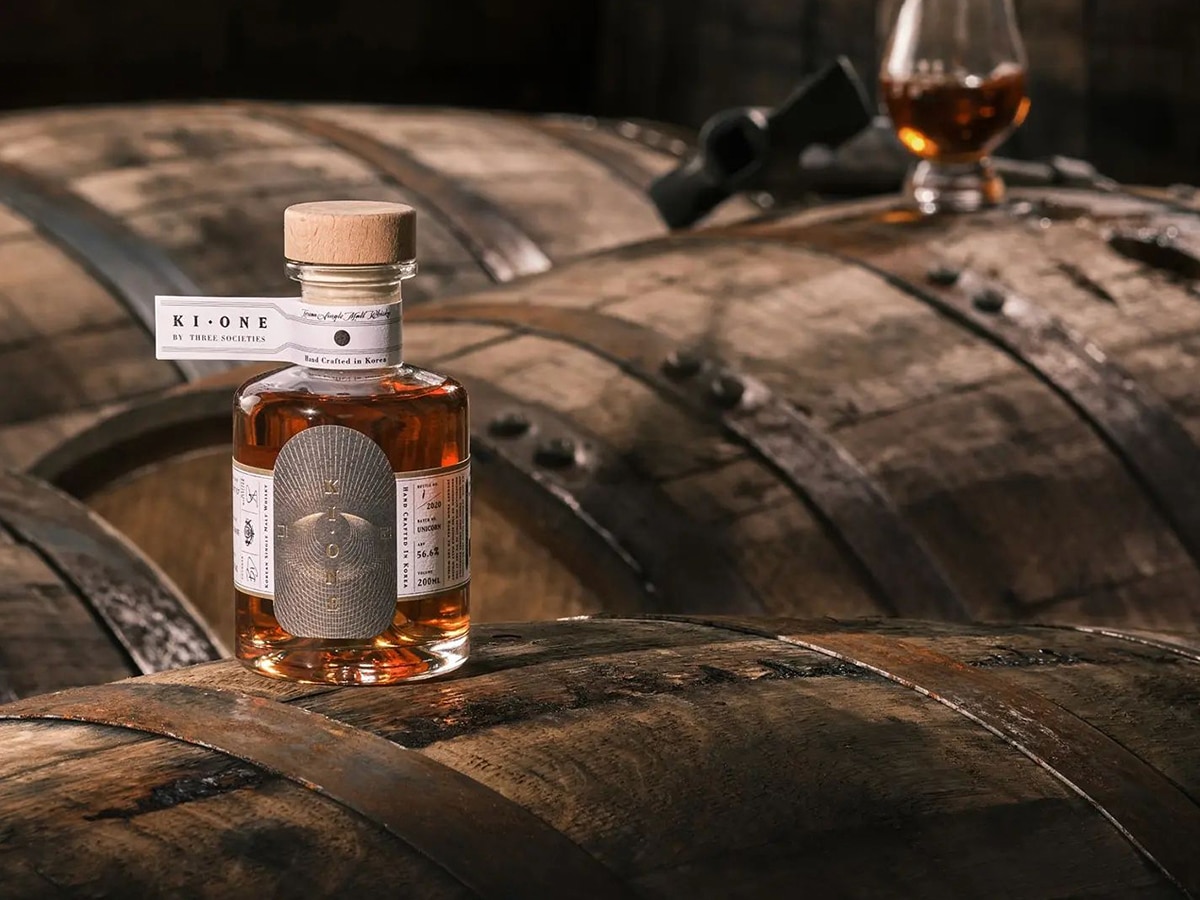 Aged for around 21 months in virgin oak, Unicorn Edition is a little older than its predecessor, taking in all the effects of maturation through the country’s four seasons. The variance in temperature and atmospheric pressure observed through fall and winter is part of Korea’s unique environment, which has until now, gone completely unutilised by the single malt community.

It originally made its debut in September 2021, however, reports suggest that Three Societies opted to further mature the whisky through those seasons, giving a slightly more complex taste and aroma. By all accounts, it seems the move has paid off. Ki One’s Society Collection recently claimed a World Single Malt Category Gold Award at the 2022 San Francisco World Spirits Competition, following on from Ki One’s Bronze prize at the International Wine and Spirits Competition in April 2022. 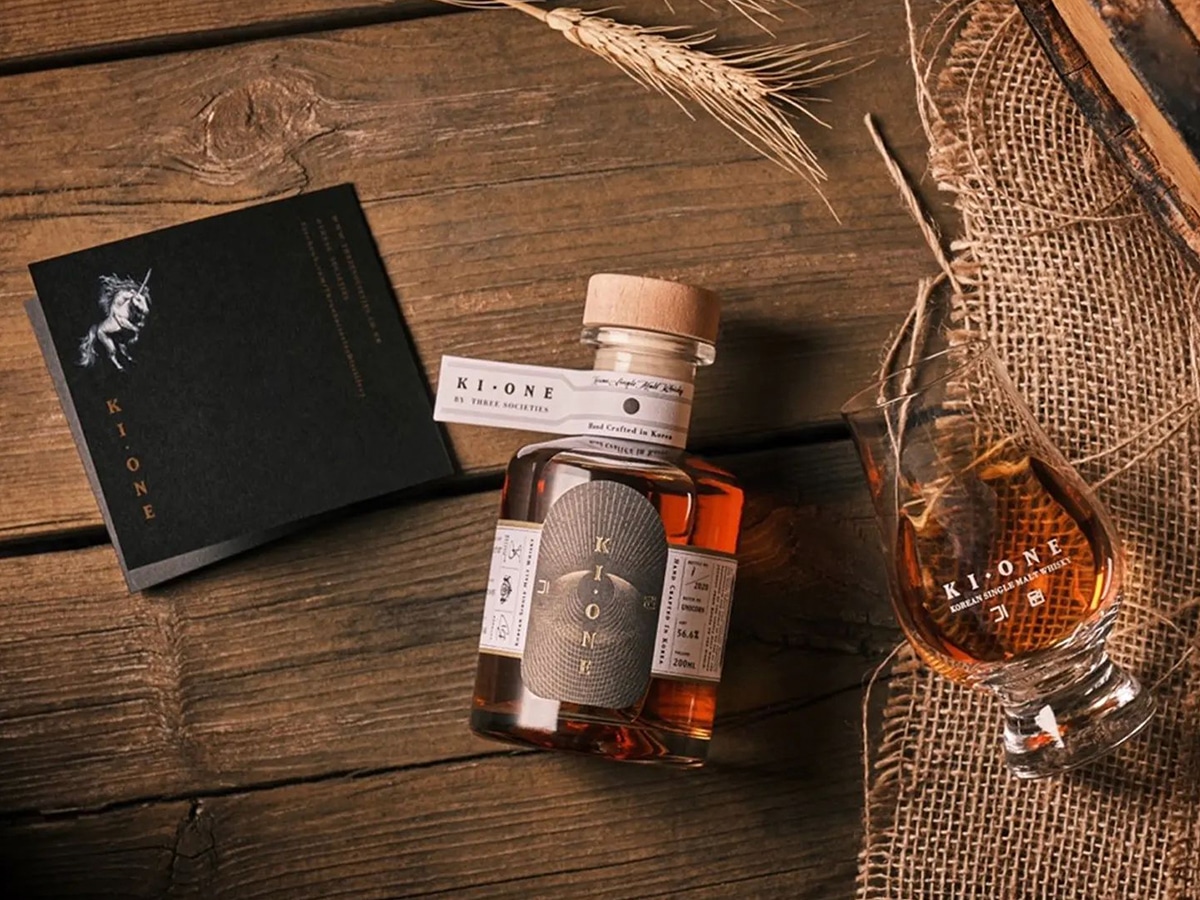 This time around, the Ki One Unicorn Edition brings something new to the flavour profile. Bottled at 56.6% ABV and available exclusively in 200ml bottles. Exactly 2020 bottles would be available worldwide this year. On the nose, the South Korean single malt is rich with bright and fresh summer fruits, paving the way for a deep oakiness gained through the use of virgin barrels. Once tasted, the aromatic baking spices flow through, followed by sweet vanilla cream, white raisins and a mild peachiness. The new whisky has a long and lingering finish, loaded with sweet barley sugar capped off with a fading note of oak and spice.

For many, the world accolades may come as a surprise, but for eagle-eyed fans, the success, or naming, of the Unicorn isn’t out of the blue. The second in a three-bottle series, the Unicorn is the middle stage in full-scale showcase of different maturation stages. The Unicorn was selected to represent the Scottish influence on the distillery, best typified by master distiller, Andrew Shand, who hails from the proverbial home of whisky.

“The Unicorn Edition is special to us as it is the representative animal of Scotland,” Three Societies wrote on Instagram. “This is where we get our traditional inspiration from and where our master distiller Andrew Shand was born. This impression is from our previous Tiger edition that has been matured for a longer period through the beautiful fall and harsh winter of Korea.”

If you’re looking to get your hands on South Korea’s second-ever single malt, you might be in for a fight. Exactly 2020 bottles will be available worldwide this year, with4 00 bottles to be sold directly from the Three Societies Distillery. Initial estimates have the whisky priced at 98,000 KRW (USD$80), with interested parties capped at just two bottles per person. 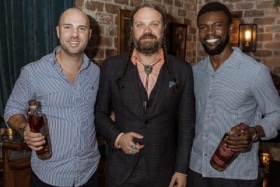