Here at Man of Many, it’s pretty much a capital punishment to turn down an invite to go for a drink. Especially when the bar comes to you. This November, Sydney is set to see one of the world’s finest bars open its doors in the Emerald City. You might have heard of it… it’s called Employees Only.

If you haven’t, well, don’t feel too bad for yourself. The fellas behind the bar pride themselves on exclusivity. In fact in certain circles, the name Employees Only carries such gravitas that it’s often only referred to as the-bar-that-must-not-be-named. So next time you’re down at your local, go ahead and ask the nearest mixologist (that’s tosser for bartender) and watch as he wets his pants with excitement.

What’s all the hullabaloo about then?

Well to start, Employees Only offers its patrons one of the most sophisticated cocktail menus in the world. With a range of creative and classic cocktails that constantly change with every season. On top of that, the speakeasy boasts a staff of brilliant bartenders that help to create an overall charming dining experience. On arrival, expect to be greeted by an excellently mannered barkeep who is capable of banging-out a Mata Hari faster than Bob Hawke can skol a schooey. While you’re at it, go ahead an order some of the famous bone marrow poppers. Thank us later.

For over a decade now, the gang at Employees Only have worked hard to deliver a dining experience that delivers creative cocktails and delicious food without pretension. Since they opened in New York back in 2004, the Employees Only empire has opened establishments worldwide with venues in Los Angeles, Singapore and Hong Kong. The Sydney iteration will include many of the bars original elements, such as signature cocktails, New York bistro dining and the iconic art-deco design. That said, venue manager Anna Fang ensures that Sydney’s Employees Only is set to carry its own style and be unique in its own distinct way.

“In Singapore and Hong Kong we replicated the New York bar, but if you did the same here it would be a bit weird,” she says. “We’ll cater a lot more to what the Sydney market wants and be less New York in style.”

Leading the charge behind the bar as the Principal Bartender is Robert Krueger. He’ll be in charge of pulling together the drinks menu. Krueger has experience as a bar manager in New York City, working in venues such as Brooklyn’s Extra Fancy and Tribeca’s Macao Trading Co.

At this stage, everyone’s got their lips sealed pretty tight on what to expect with Employees Only Sydney. All we know for sure is that the 120-seater venue will be located on Barrack Street just around the corner from Martin Place. 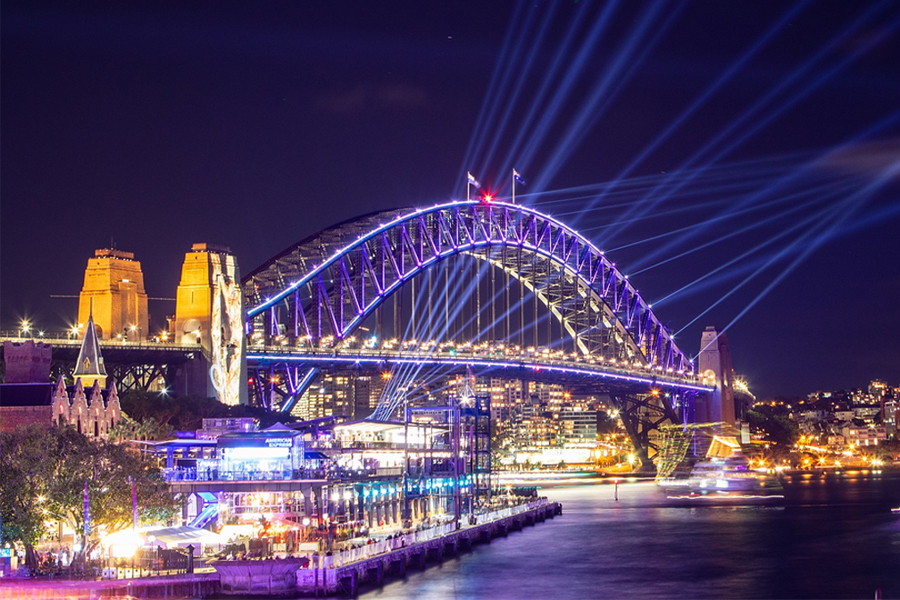 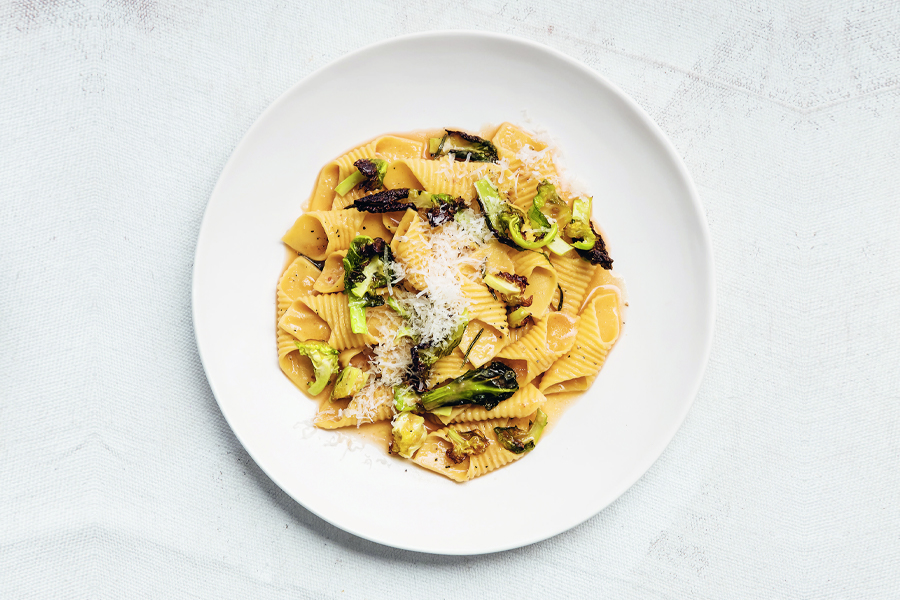 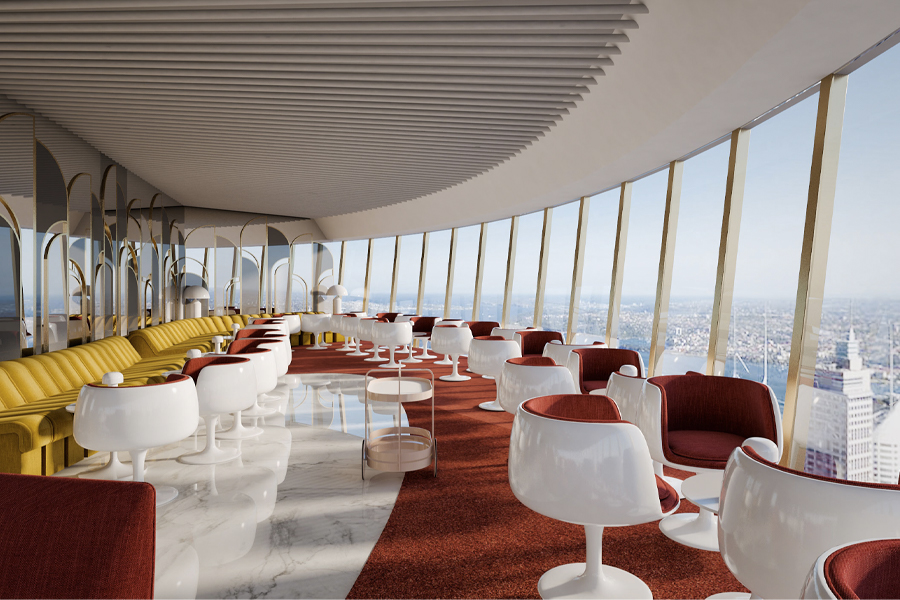