It’s in every smoothie and power bowl nowadays, but what are the health benefits of turmeric? Derived from the turmeric plant and is used to enhance the flavour and colour of foods, turmeric is the exotic spice that’s been used for thousands of years.

Despite its sour taste, the health benefits of turmeric are plentiful. Its chief health benefit is curcumin, its primary bioactive substance. Curcumin has anti-inflammatory properties, helps increases brain function, can halt neurodegenerative diseases and even improve sleep, memory, metabolism and emotional wellbeing.

So, no matter what form your turmeric is in, (powder, tablet or capsule) here are its 10 health benefits without the medical mumbo-jumbo! 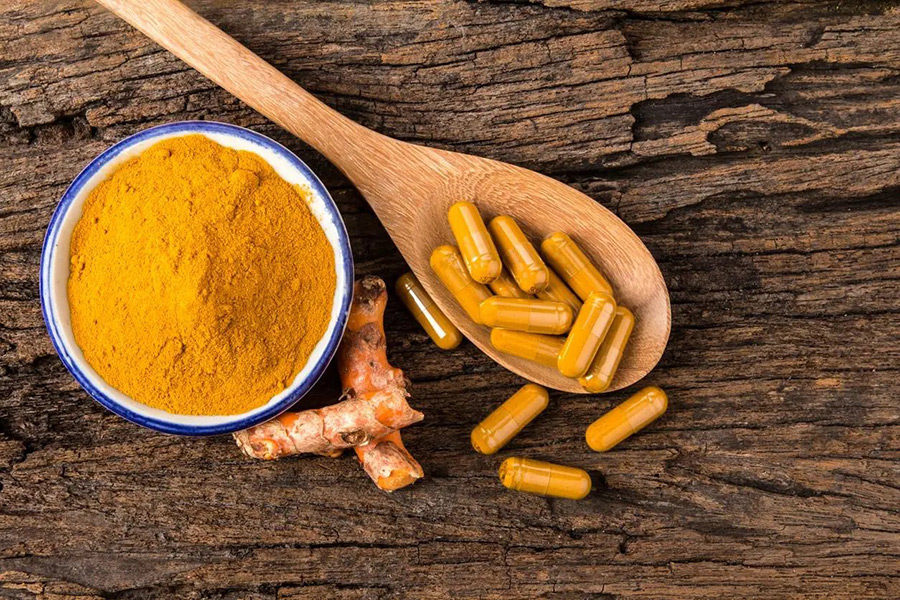 Studies have revealed that turmeric contains compounds with strong medicinal properties. These compounds are called curcuminoids, the most vital of which is curcumin. Curcumin is the chief bioactive ingredient in turmeric. It has powerful anti-inflammatory effects and is a very powerful antioxidant.

Though, the amount of curcumin present in turmeric powder is minuscule. Like creatine, a compound found in meats that boosts athletic performance, it’s very difficult to obtain enough of the compound for medicinal properties. So, if you want the full medicinal benefits, you’ll need to take curcumin tablets.

2. Curcumin is a Natural Anti-Inflammatory

It’s tempting to think of an anti-inflammatory diet as a solution to your inflammatory troubles— but nothing could be further from the truth. One important way to combat inflammation is by taking a good look at your lifestyle and making healthy changes — and those changes can include eating foods that have anti-inflammatory properties, and turmeric is the perfect start!

It thwarts molecules that travel into your cells and trigger inflammation — molecule NF-kB if you wanna sound smart. Several studies also show that turmeric can ease symptoms of osteoarthritis and rheumatoid arthritis. 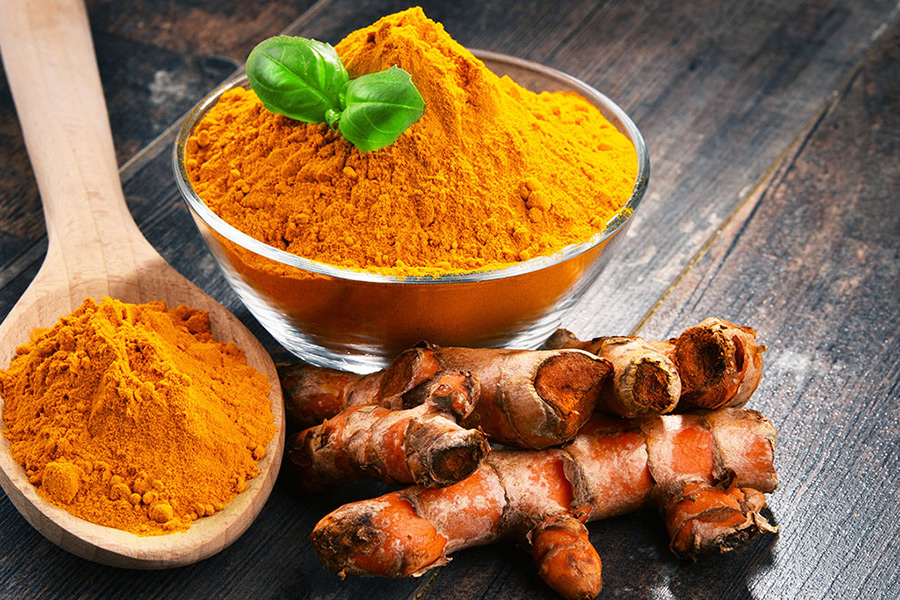 3. Increases Your Body’s Capacity for Antioxidants

Oxidative stress is considered to be one of the factors behind heart disease, and can even lead to damaged cells, proteins, and DNA — which contributes to ageing. Oxidative stress is an imbalance between free radicals and antioxidants in your body. Free radicals are oxygen-containing molecules with an uneven number of electrons.

4. May Improve Brain Function and Lower Risk of Brain Disease

Decreased levels of Brain-Derived Neurotrophic Factor (BDNF) have been linked to the poor brain function. BDNF plays an important role in neuronal survival and growth, which is essential for learning and memory. Curcumin can increase the levels of BDNF. By doing this, it may be effective in delaying or even reversing many brain-related hitches and improves brain function. 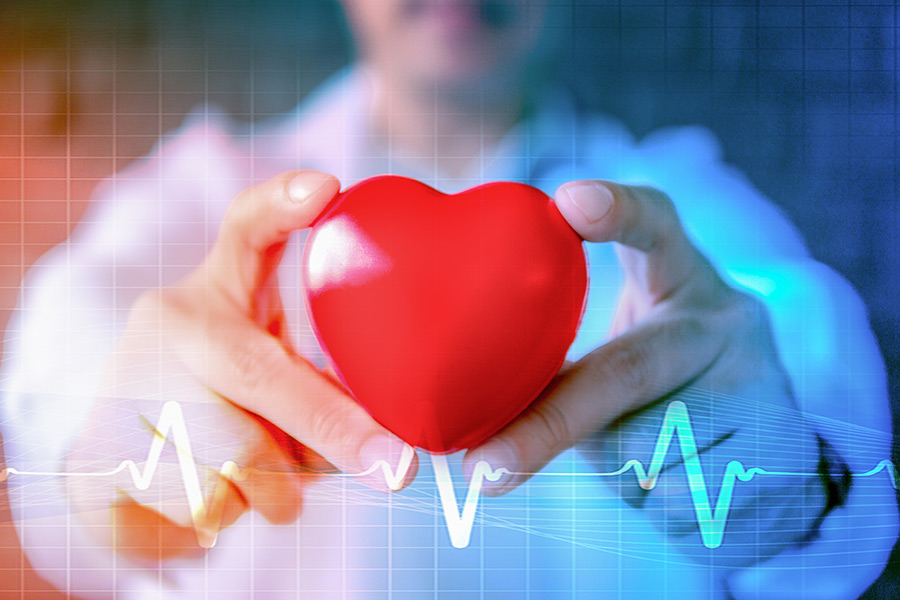 5. May Lower Your Risk of Heart Disease

According to the World Health Organisation (WHO), heart disease is the world’s leading cause of death; and while there are many contributing factors to heart disease, curcumin may help reverse many of them. Curcumin can benefit you by increasing the function of the endothelium; a membrane that lines the inside of the heart and blood vessels. This membrane plays an important role in regulating blood pressure and can contribute to ageing.

Let’s face it, cancer is the most grisly of diseases. Cancer is the second biggest cause of death globally — but some research suggests curcumin can majorly aid in prevention. Researchers studied curcumin as a beneficial herb in cancer treatment and prevention. It can affect cancer growth, development and spread at the molecular level. Studies have also shown that it can inhibit the growth of tumours, the spread of cancer, as well as contributing to the death of cancerous cells.

A study on people with cancer found it may help slow the disease’s progression. Evidence suggests that curcumin may help prevent cancer from occurring in the first place. So taking curcumin tablets daily, may lower the chance of cancer in people who are high risk of it.

You’re probably thinking—but how? Alzheimer’s disease is the most prevalent neurodegenerative disease that has no current remedy. Therefore, preventing it from manifesting in the first place is of utmost importance and turmeric (curcumin specifically) can help.

Amyloid is one of the proteins, that when builds-up forms plaques around brain cells. And studies show that curcumin can help clear these plaques. 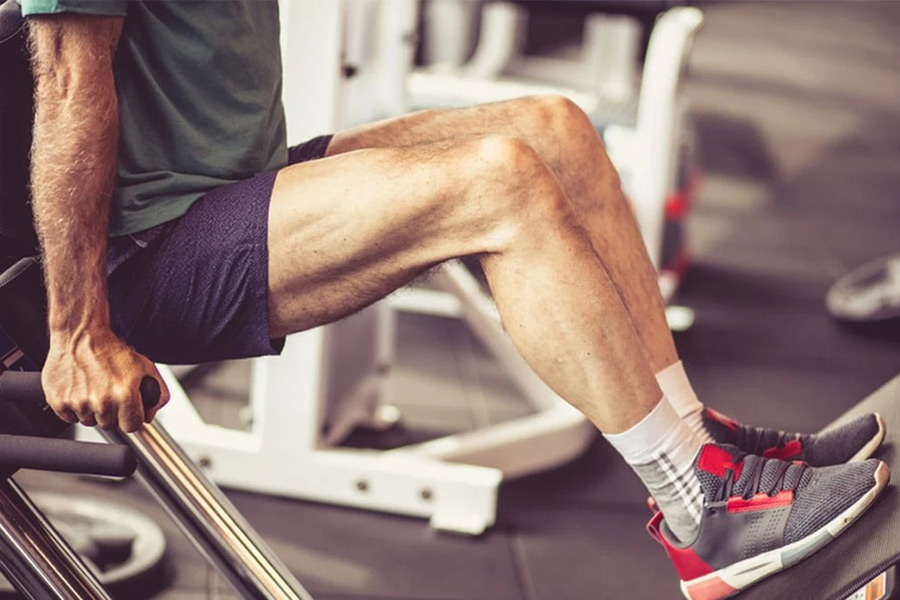 8. Studies Suggest It Can Help with Arthritis

We all have a family member or a friend who suffers from arthritis and know that its pain is excruciating and debilitating. Arthritis is a common disorder characterised by joint inflammation. Many studies show that curcumin can help treat symptoms of arthritis and is in some cases more effective than anti-inflammatory drugs.

Thanks to its powerful anti-inflammatory properties, curcumin may be a safe and effective long-term treatment option for people with osteoarthritis and rheumatoid arthritis. In a past study, candidates with arthritis who took 1,000 mg per day of Meriva (a curcumin tablet) experienced significant improvements in physical function after eight months.

9. Can Boost Serotonin and Dopamine

For those who didn’t do well in high school biology, serotonin and dopamine help regulate bodily functions and have roles in sleep, memory, metabolism and emotions.

To put it simply, curcumin enhances the level of neurotrophic factors such as brain-derived neurotrophic factor: known for their roles in both development and maintenance of the nervous system. Their strong potential to produce pro-survival and pro-functional responses.

Thanks to curcumin’s ability to fight inflammation and curb neurodegenerative diseases, it can also help with longevity. Since curcumin is a bioactive substance, it enhances sleep, memory, metabolism and even emotional wellbeing. As a result, these health factors contribute to your continuance; that if affected, may result in a premature ending.

On the cellular level, curcumin increases the activity of some anti-ageing proteins and inhibits pro-ageing ones. So, by encouraging optimum body function, curcumin helps delay ageing.

Curcumin is the main active ingredient in turmeric. Curcumin represents about 2–7% of most turmeric powder. It gives turmeric its distinct colour and flavour.

Is turmeric good for you?

Turmeric, and its most active compound curcumin, have many scientifically-proven health benefits. Turmeric benefits by preventing heart disease, Alzheimer’s and improves emotional wellbeing.

What are the health benefits of turmeric?

Madi Al Madi is a writer for Man of Many. Pronounced 'Marty', he completed a Bachelor of Communications with a Journalism major at Western Sydney University. The Sydney-based journalist specialises in health, cuisine & culture. His work has been published in Aussie Gossip and Beauty News Australia.