Ever wondered how much the highest-paid celebrities on Instagram score for a cheeky swipe up? According to a new report from social media planner Hopper HQ, it’s an absolute boatload. Superstars like Kylie Jenner and Dwayne Johnson have turned their online personas into money-making machines, demanding incredible figures for a sponsored post or endorsement, and it comes as no surprise. 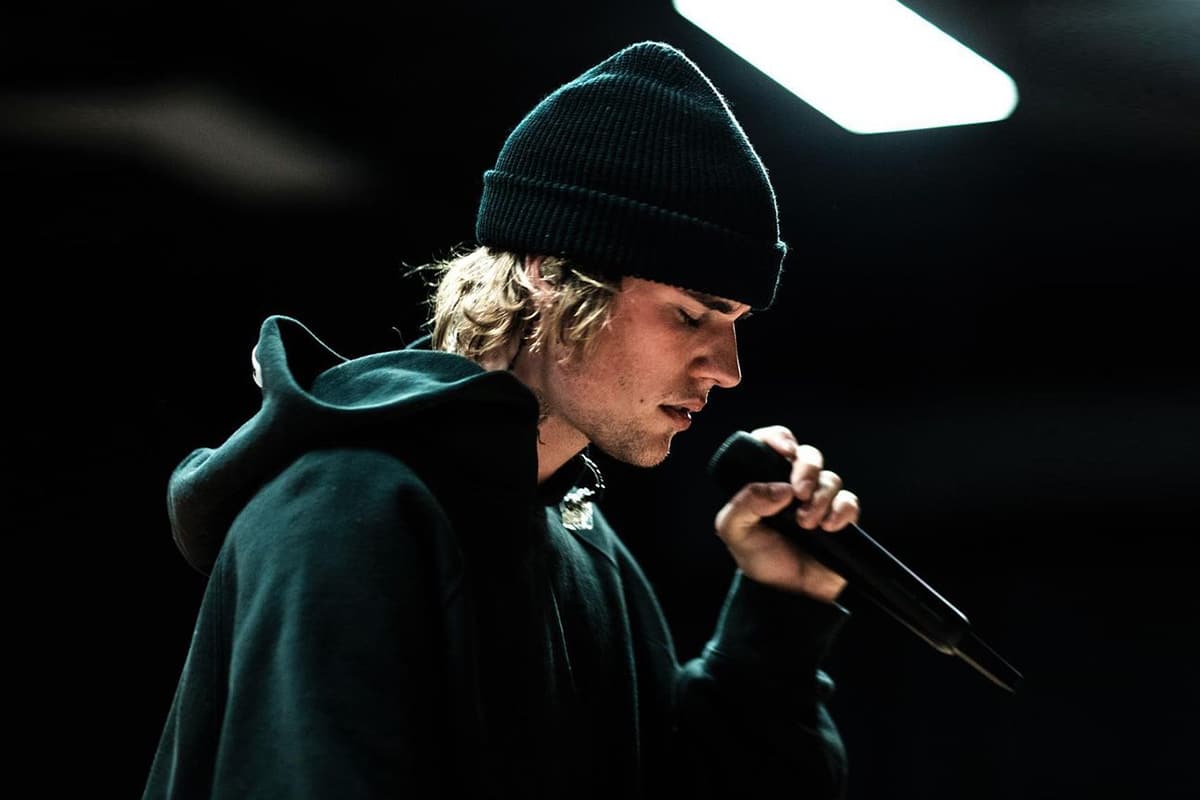 Over the past decade, brands and companies have leaned hard into the ambassador avenue for promotion, giving way to a booming influencer industry. Jump on Instagram at any point and you’re bound to scroll past the latest Married At a First Sight or Bachelor contestant plugging a new skin cream or skinny tea. And while the transition from reality star to influencer can be lucrative, it’s nothing compared with what the highest paid celebrities on Instagram receive.

A number of savvy movie stars and musicians have crossed over to the social media world, often in unexpected ways. Last year, Kardashian clan member Kylie Jenner scored top spot on the list of highest paid on Instagram, however, this year the makeup mogul has been knocked off her perch. In addition to being named the highest paid actor in the world, Dwayne ‘The Rock’ Johnson has taken out the title of Instagram’s highest paid celebrity. So, who else made the list and how much are they making? 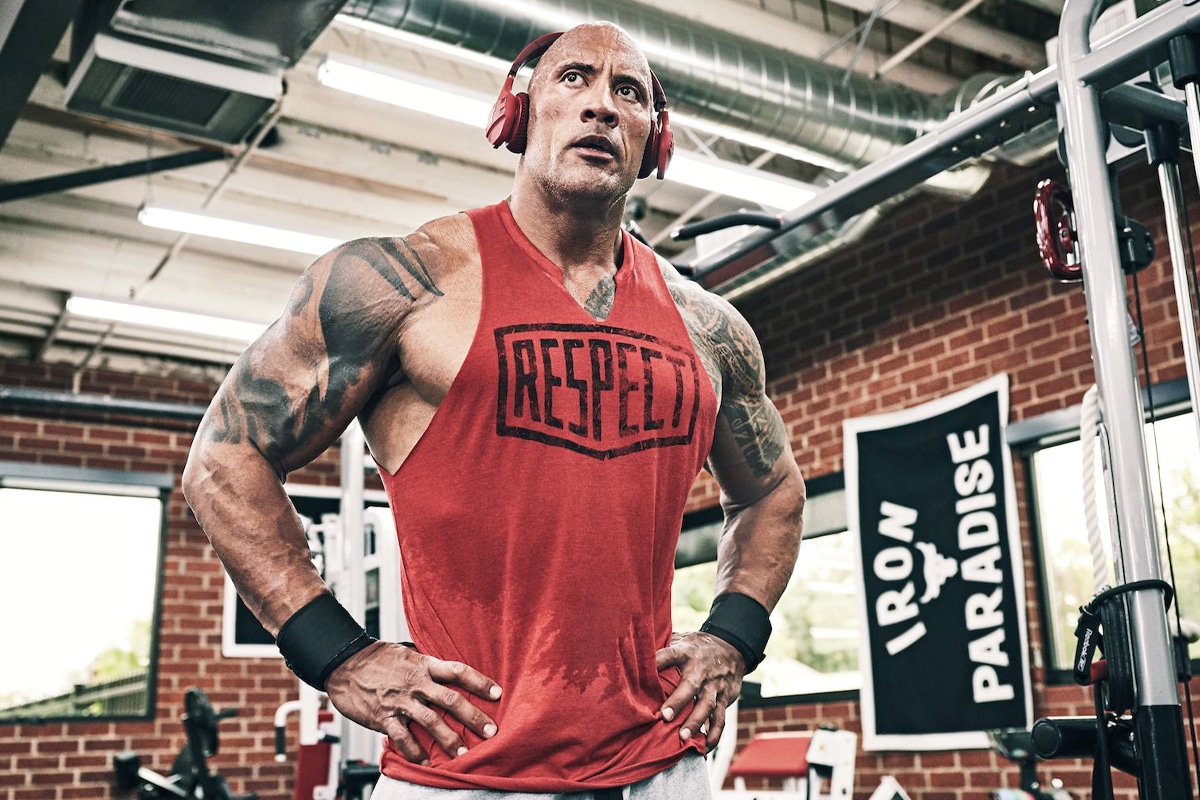 It’s no surprise that action megastar Dwayne Johnson is one of the most bankable celebrities on the planet, but over the past decade, the actor has taken his Instagram to a new level. In 2020, Johnson surpassed 200 million followers on the social media platform, thanks to a solid mix of fitness, humour and behind the scenes content. His workouts are legendary, his one-liners hilarious and his bank account, epic. 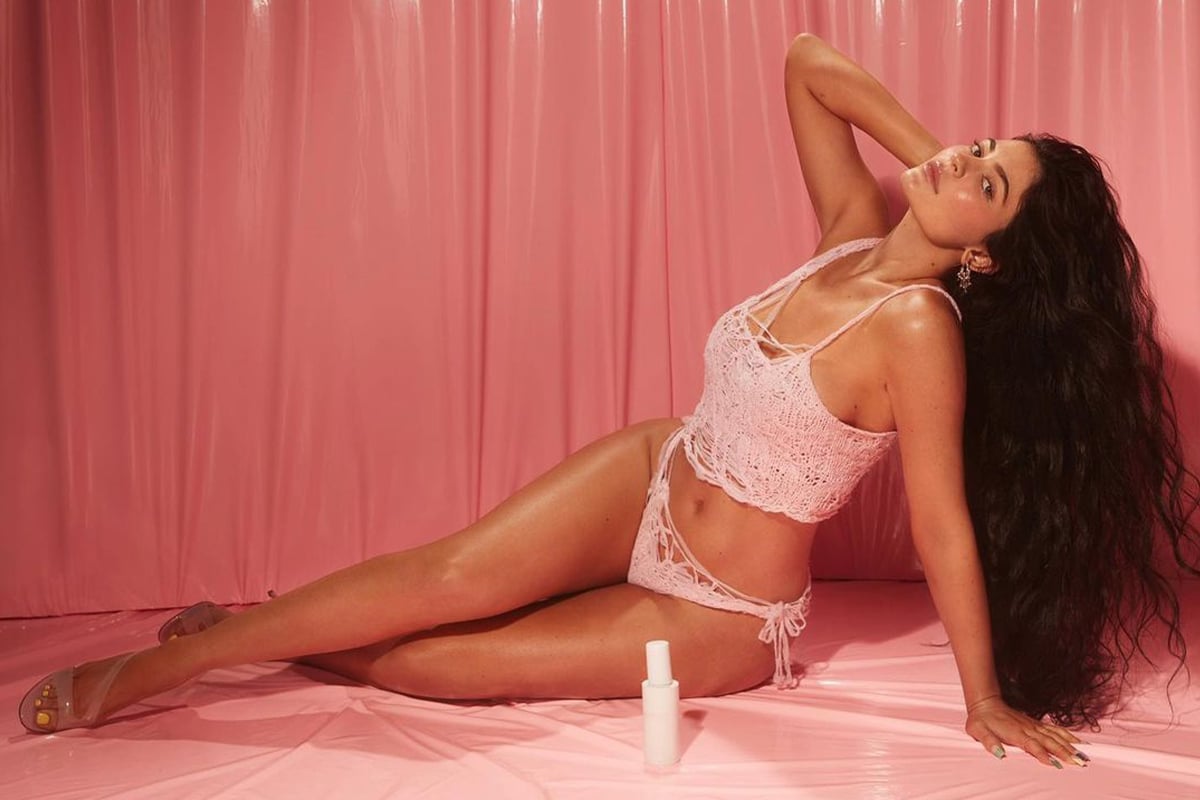 Last year’s highest paid on Instagram, Kylie Jenner dropped one spot this year in the Hopper HQ list. According to the social media planner, Jenner can demand a whopping USD$986,000 per post, which makes sense if you have over 200 million followers. There must be some benefits of being the most followed person on Instagram. For Cristiano Ronaldo, that apparently equates to around USD$890,000 per post, which seems like chump-change for someone will 273 million followers. Not that he needs it, Ronaldo is well on his to become a billionaire athlete. 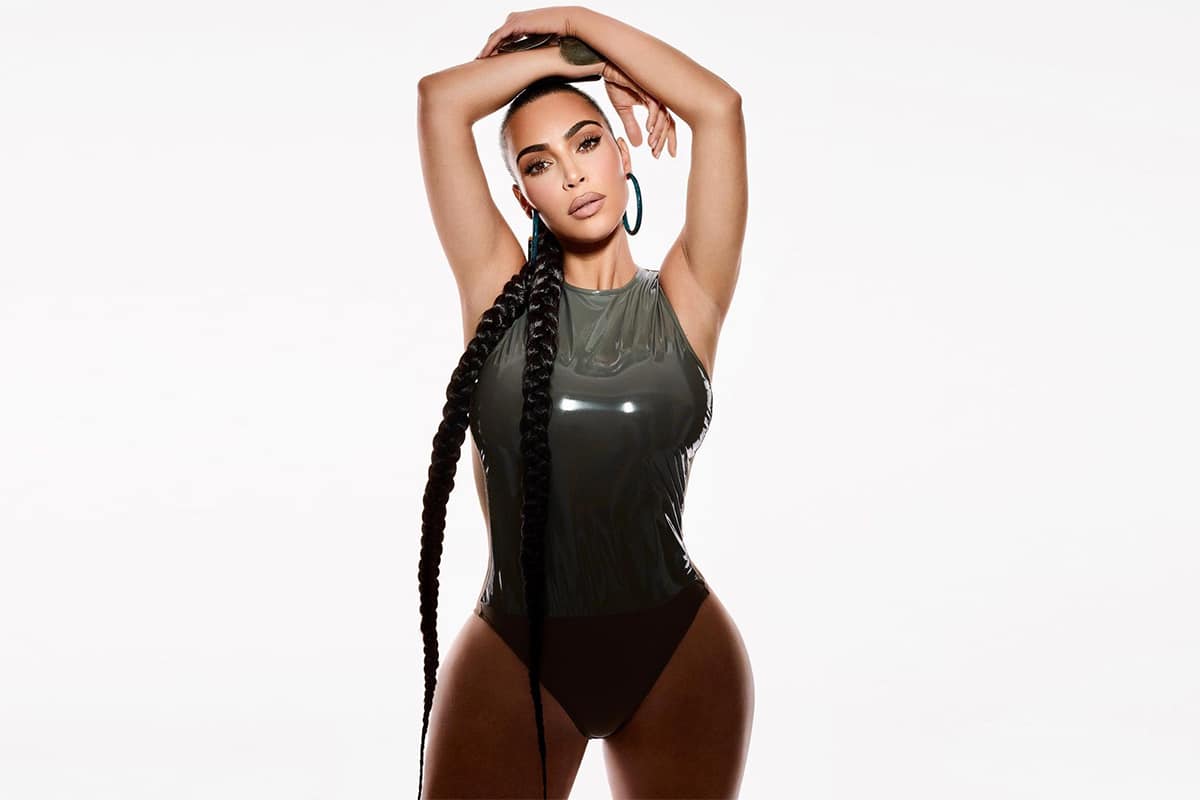 One of the elder statesmen of the Kardashian troupe, Kim has managed to make a fortune on the Internet. According to Hopper HQ, the 40-year-old can demand a staggering USD$858,000 per Instagram post. The reality star has a reported net worth of around USD$350 million which is quickly rising thanks to her massive online personality. 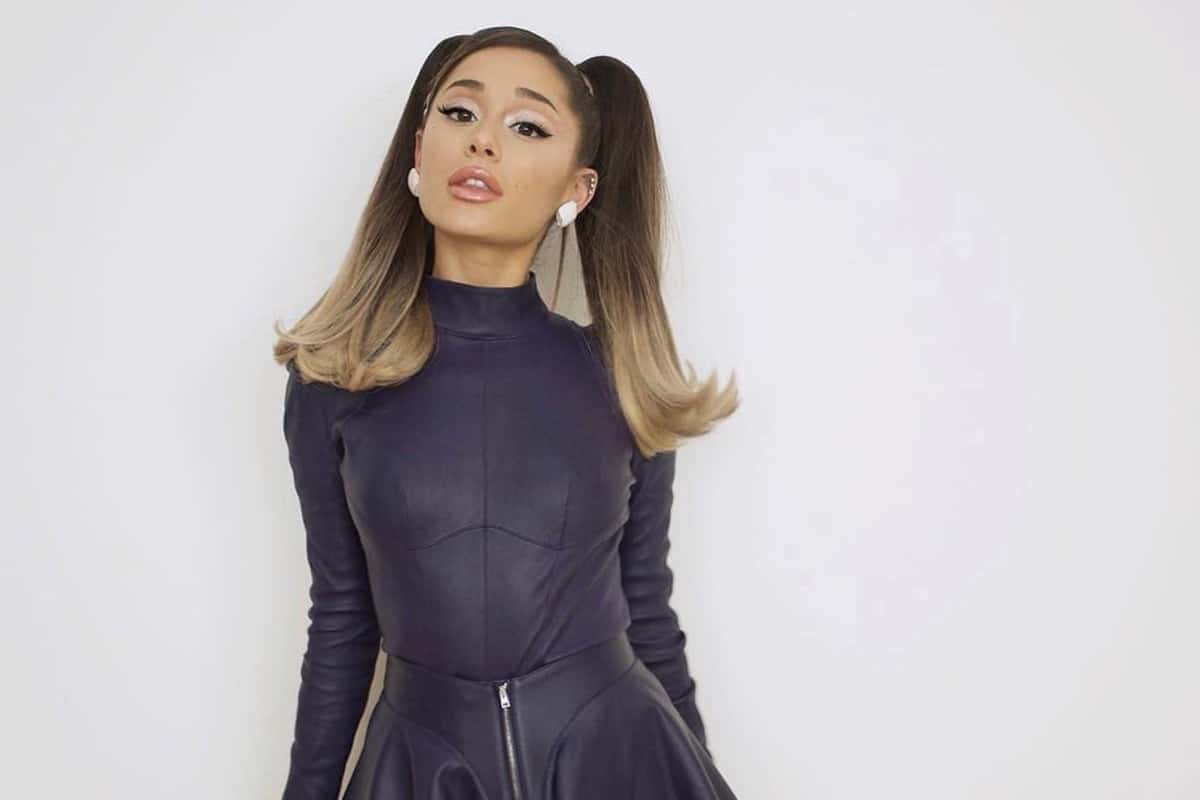 With 228 million followers, it’s little wonder Ariana Grande is one of the highest-paid celebrities on Instagram. The 27-year-old pop-star has taken her online persona to the next level in recent years, generating a massive potential income through endorsements and sponsorship. 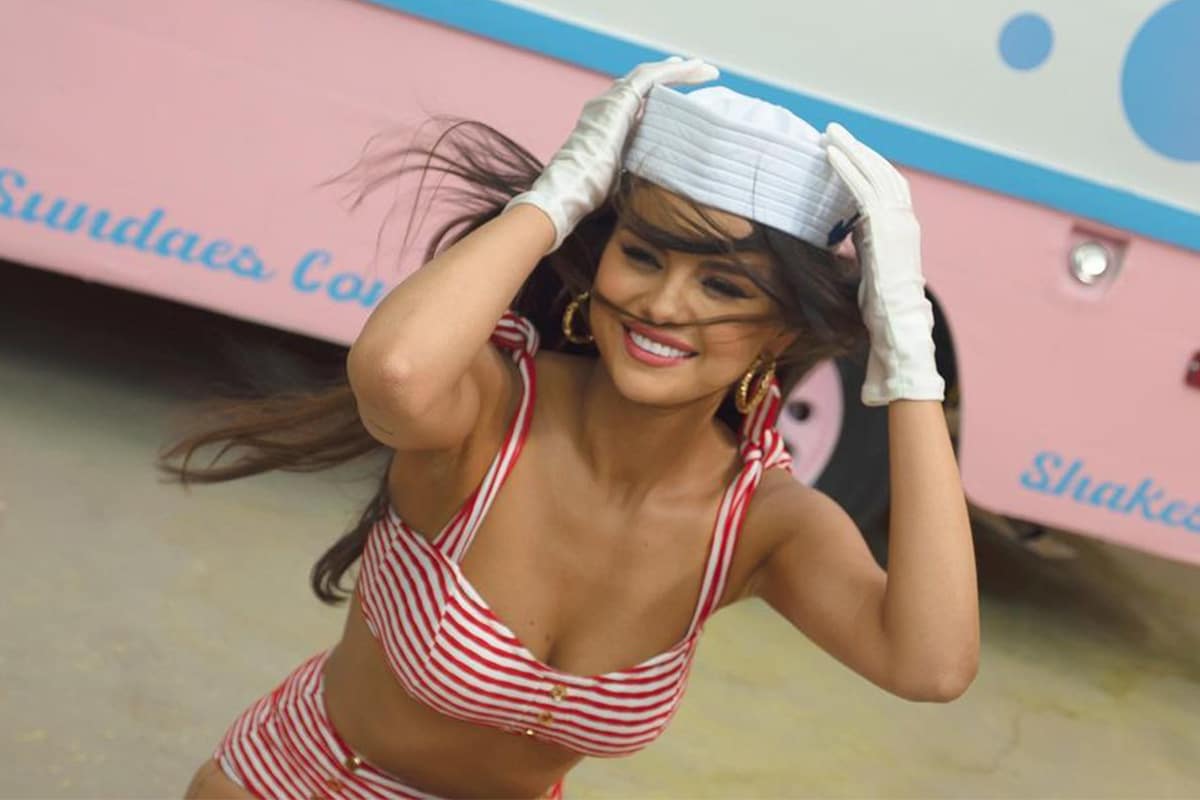 Former Disney star turned pop-star Selena Gomez comes in sixth position in the richest Instagram celebrities, thanks to her whopping 180 million followers. According to Hopper HQ, Gomez can demand a staggering USD$848,000 per post. Queen Bee isn’t short of a dollar. The pop giant has an estimated net worth of around USD$500 million and is one half of the biggest celebrity investment couple on earth. On Instagram, however, Beyonce Knowles can reportedly demand USD$770,000 per post. Despite taking a far less active approach to Instagram and social media over the last few years, Justin Bieber is one of the biggest celebrities online. The 27-year-old star has achieved over 168 million followers on the platform and with the release of his new releases bringing him further into the public eye, you can expect that to rise. 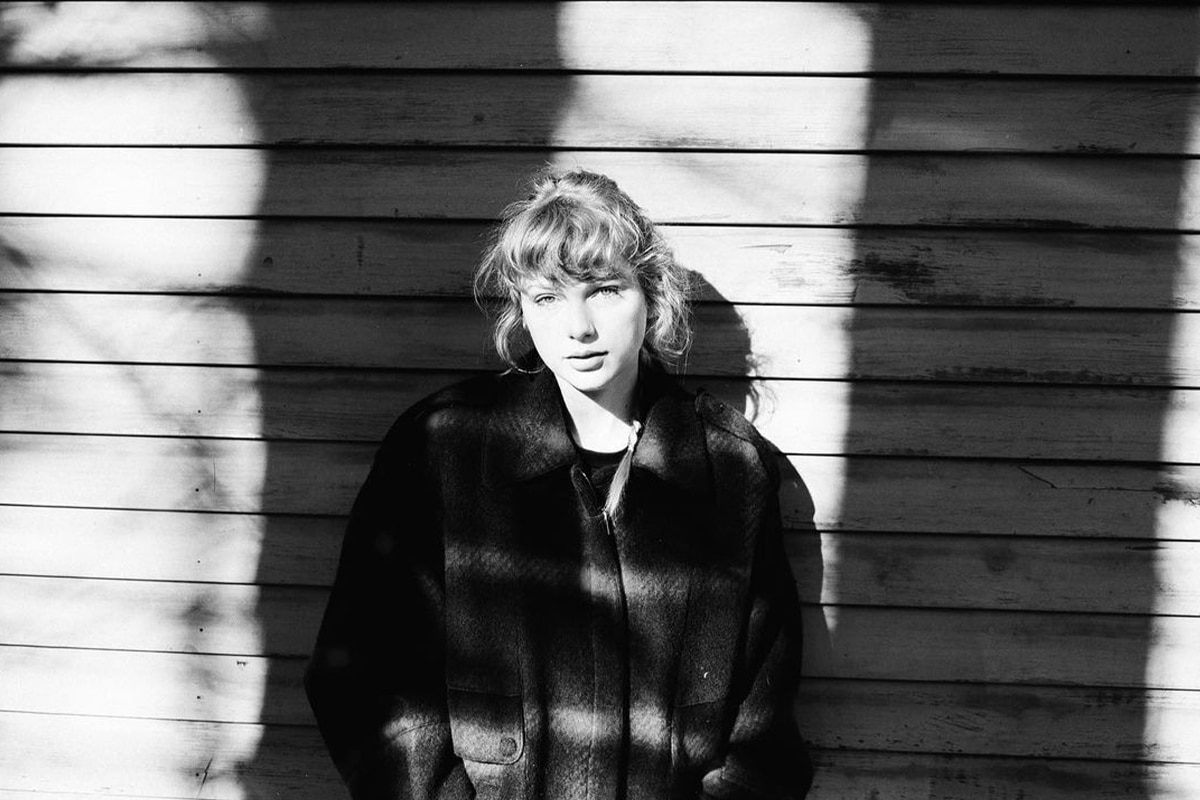 Pop-music royalty Taylor Swift has quickly become one of the savviest investors and moneymakers in Hollywood. On Instagram, Swift shares a series of personal images and behind-the-scenes shots, keeping her fans engaged and champing at the bit for more Taylor content. 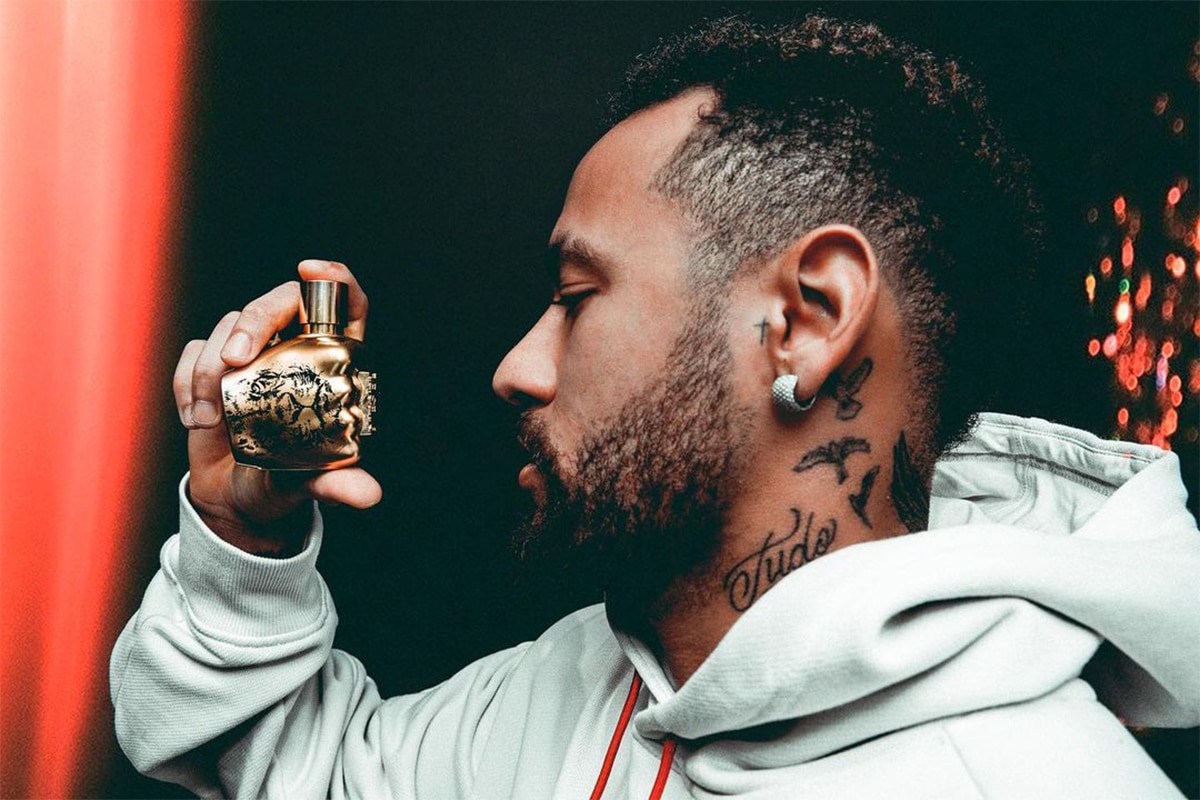 Brazillian football star Neymar Jr is one of the biggest sports stars on the planet. While he might not have the same level of Instagram following as Cristiano Ronaldo, Neymar Jr is still making absolute bank from the social media platform. According to Hopper HQ, the Paris Saint-Germain player can demand a whopping USD$704,000 per post, which is a handy little addition to his Puma endorsements. Arguably the best football player in the world, Lionel Messi falls just short of his perennial competitors Cristiano Ronaldo and Neymar Jr in the Instagram stakes. The Argentinian star has 193 million followers on the social media platform, which is reporting earning him around USD$695,000 per post. 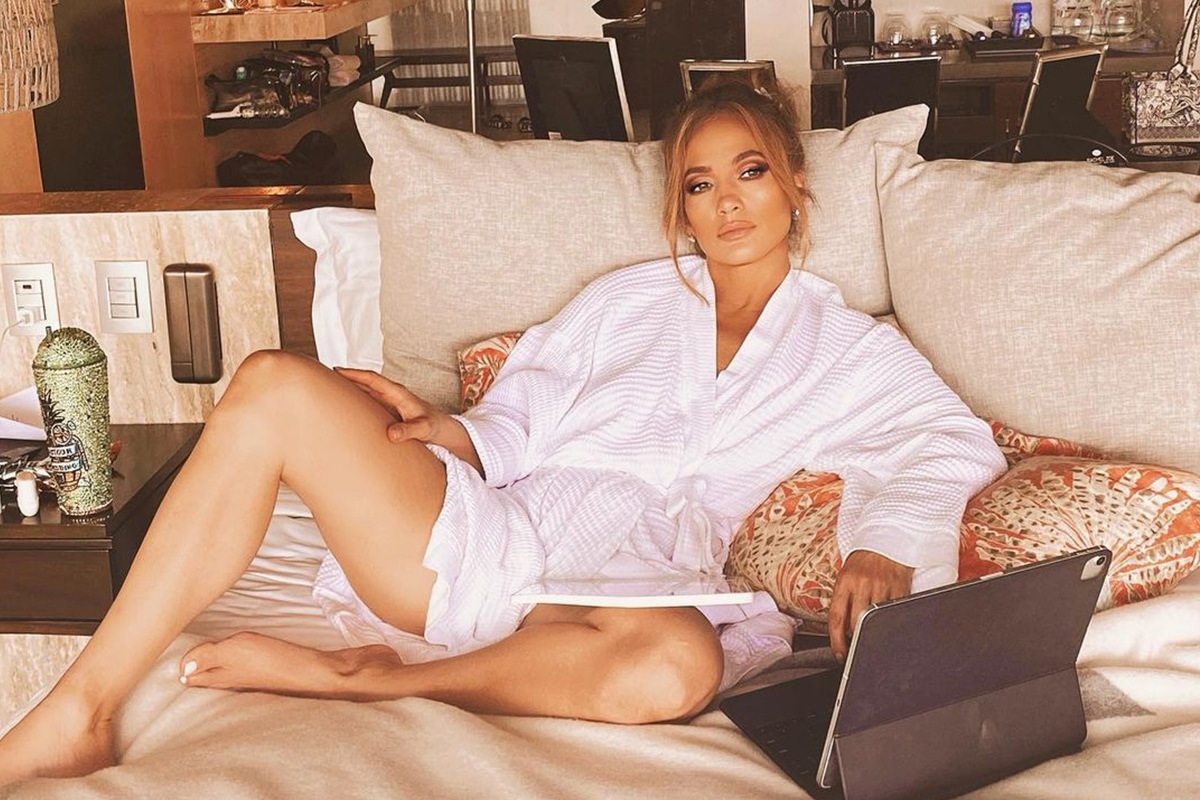 J-Lo is a celebrity that has her fingers in a lot of pies. From music and film to skincare and design, Jennifer Lopez is a money-making machine, in real-life and on Instagram. The Hollywood giant has 148 million followers and a net worth of around USD$400 million. 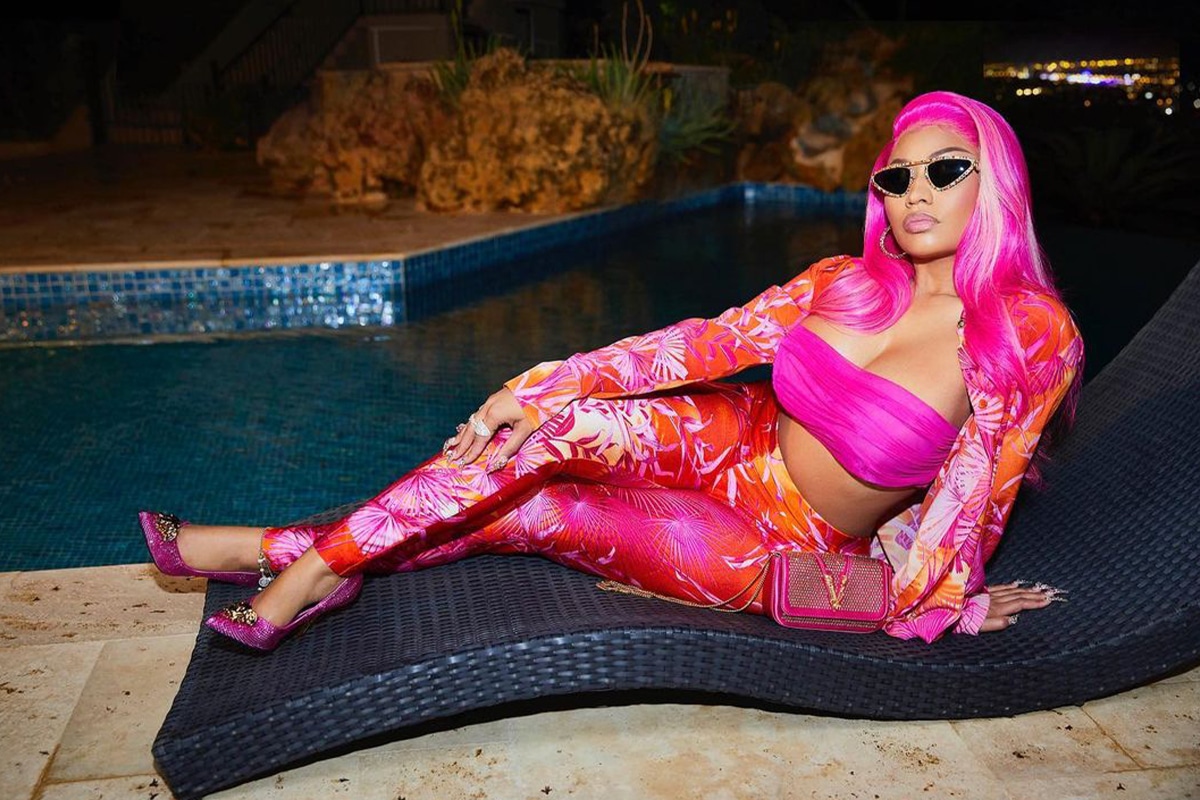 Nicki Minaj’s Instagram profile is a little more personal than some other celebrities on this list. The rapper’s social media presence takes fans behind-the-scenes of her crazy life, showing off her family, friends and new music releases. 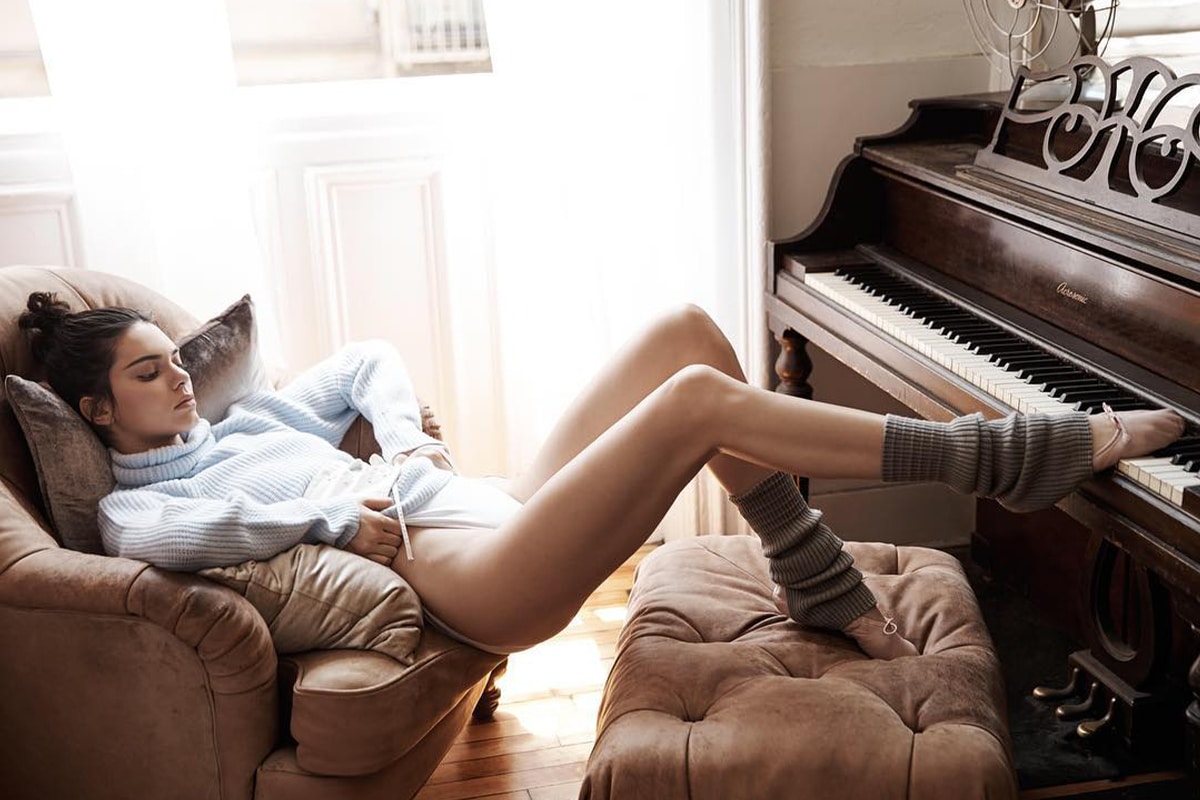 At one stage, Kendall Jenner had the most liked photo on the entire Instagram platform. She may have lost that crown, but the Kardashian member is still one of the most follower and highest-paid Instagramers on the planet. In addition to the whopping USD$608,000 she can charge for a post, the model has just launched a new tequila business while also working with Moon cosmetics. The fourth member of the Kardashians to make Instagram’s highest paid list, Khloe might not have the followers of Kim and Kylie, but she’s still raking in the dough. Hopper HQ estimates that Khloe can demand a staggering USD$608,000 per post, precisely the same amount as her younger sister Kendall.

According to social media planner Hopper HQ, Dwayne Johnson is the highest-paid celebrity on Instagram for 2021. The actor earns a reported USD$1,015,000 per post.

Football star Cristiano Ronaldo is the most followed person on Instagram. The Juventus player has a whopping 224 million followers. 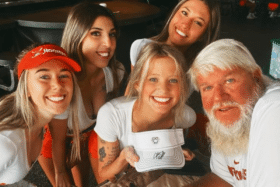 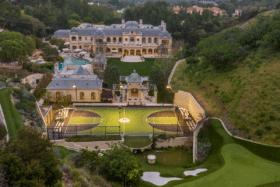