It’s official, scientists have found the clitoris, along with its more than 10,000 pleasure-producing nerve endings. As the only organ designed to provide pleasure and pleasure only, it has nearly two times the amount of nerve endings as your hand and wrist, packed into a much smaller surface area. The university-led research could open the door to improved gender-affirming surgeries and a more comprehensive understanding of our bits and pieces. Basically, science is about to learn a whole lot more about your privates, and we’re all for it! 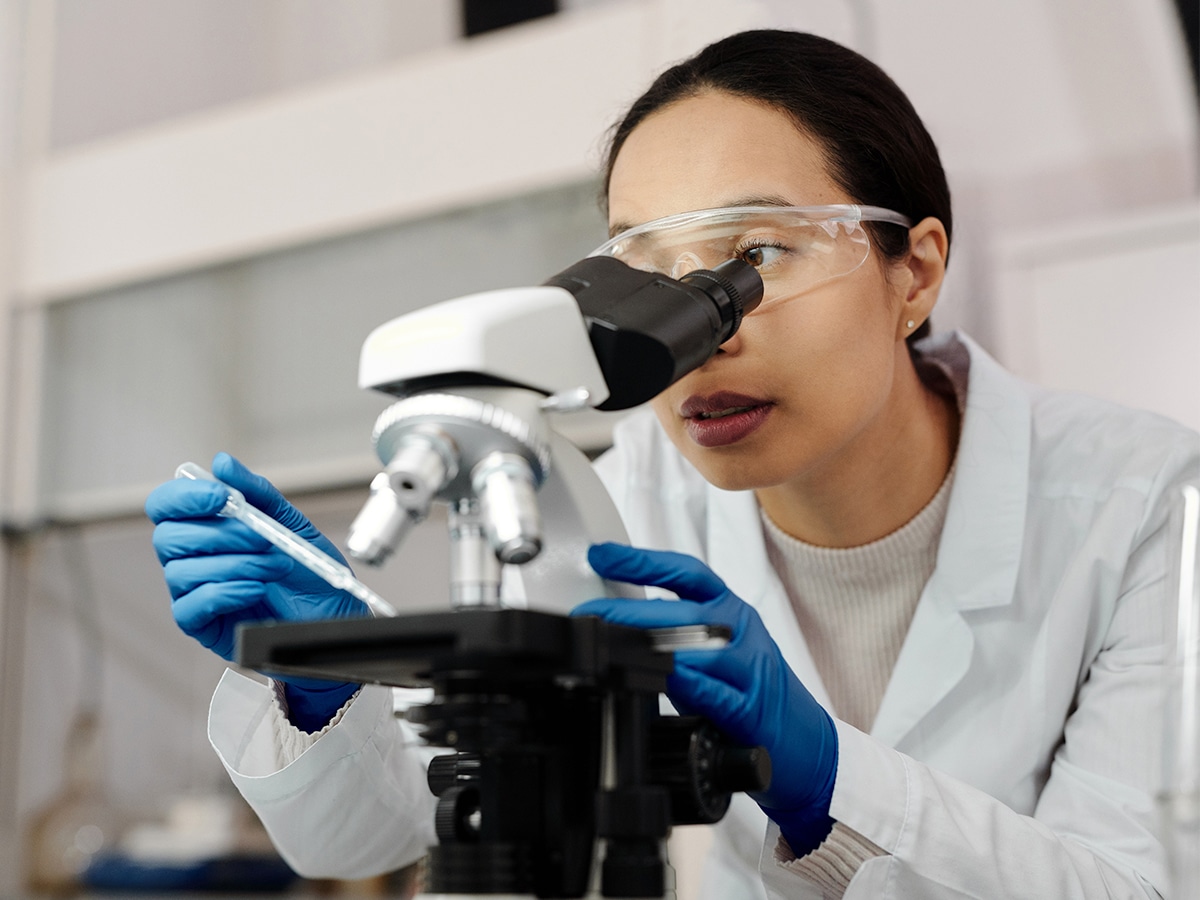 According to new research by Oregon Health & Science University (OHSU) from the Sexual Medicine Society of North America and the International Society for Sexual Medicine, the pleasure-producing human clitoris has more than 10,000 nerve fibres, a whopping 20% more than previously thought.

These nerve fibres, like all nerve endings in our body, are made up of axons, which carry electrical impulses between the brain and the rest of the body. Nerves allow us to feel and respond to stimuli like touch or sound.

Surprisingly, the often-quoted estimate of 8,000 clitoral nerve fibres is believed to be derived from a 1976 book called The Clitoris. Briefly mentioning a livestock study regarding bovine clitorises, rather than an actual scientific paper on humans, physician Dr Thomas P. Lowry and his then-wife Thea Snyder Lowry established this baseless fact in popular culture.

And now, thanks to OHSU, this pleasure-investigating research has finally been fact-checked. Samples of the clitoris were obtained from seven transgender patients undergoing a gender-affirming surgery known as a phalloplasty, which creates a new penis for transmasculine patients. 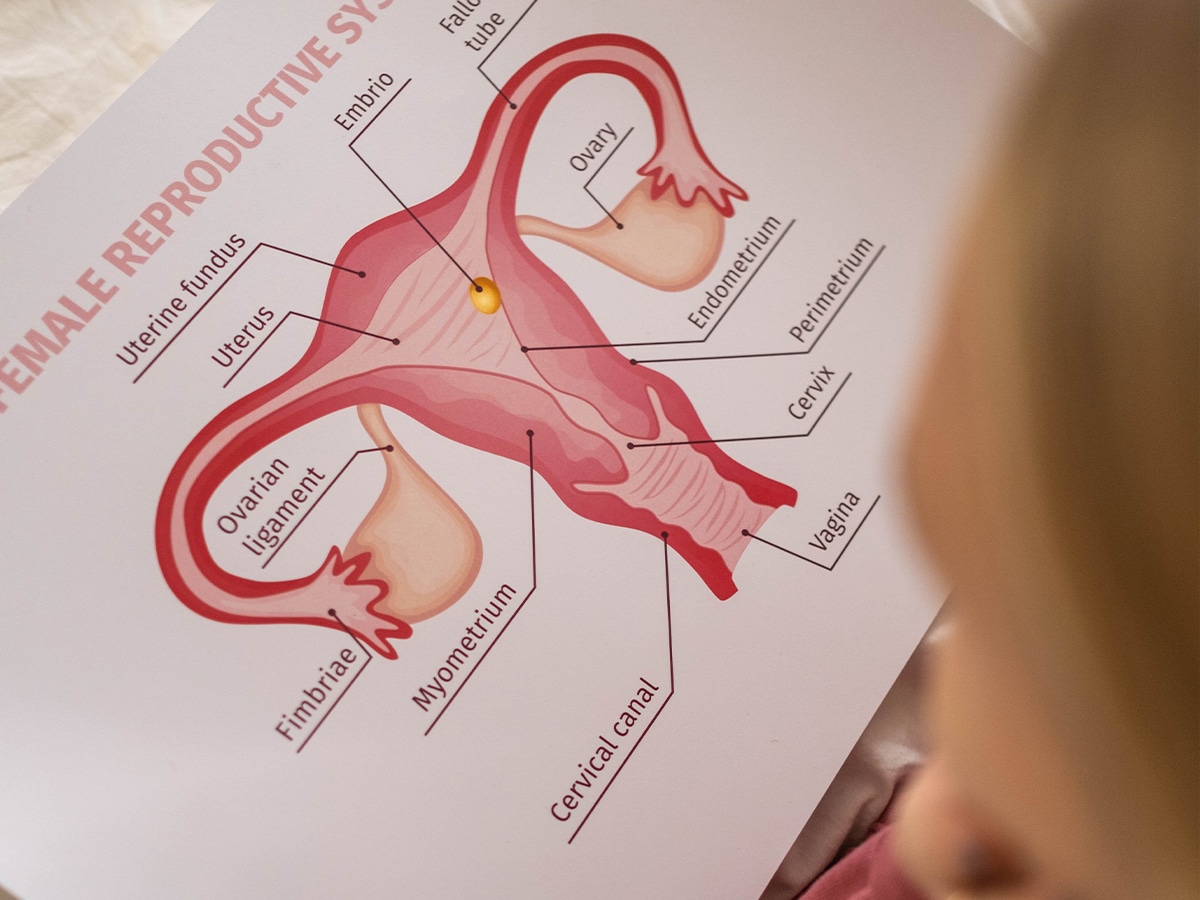 Researchers specifically focused on the dorsal nerves of the clitoris, sitting below the skin in a wishbone-like pattern along the sides of the vagina, leading up to the visible part of the clitoris known as the clitoral glans. By magnifying one-half of the dorsal nerve up to 1,000 times, scientists used software to individually count each nerve ending, finding an average of 5,140 dorsal clitoral nerve fibres among their samples.

“It’s startling to think about more than 10,000 nerve fibres being concentrated in something as small as (the) clitoris,” said lead study author Dr Blair Peters, an assistant professor of surgery at the OHSU School of Medicine. “It’s particularly surprising when you compare the clitoris to other, larger structures of the human body.”

Peters makes a rather amusing comparison to the high nerve fibre density in the median nerve, which runs through the wrist and hand and is involved in carpal tunnel syndrome (we’ll just let that sink in for a moment).

“Even though the hand is many, many times larger than the clitoris, the median nerve only contains about 18,000 nerve fibres or fewer than two times the nerve fibres that are packed into the much-smaller clitoris.”

Peters notes that the vulva (clitoris, labia majora and labia minora) is poorly misunderstood in comparison to its phallic opposite, leading to a significant knowledge gap in the field of sexual health for people with vulvas. 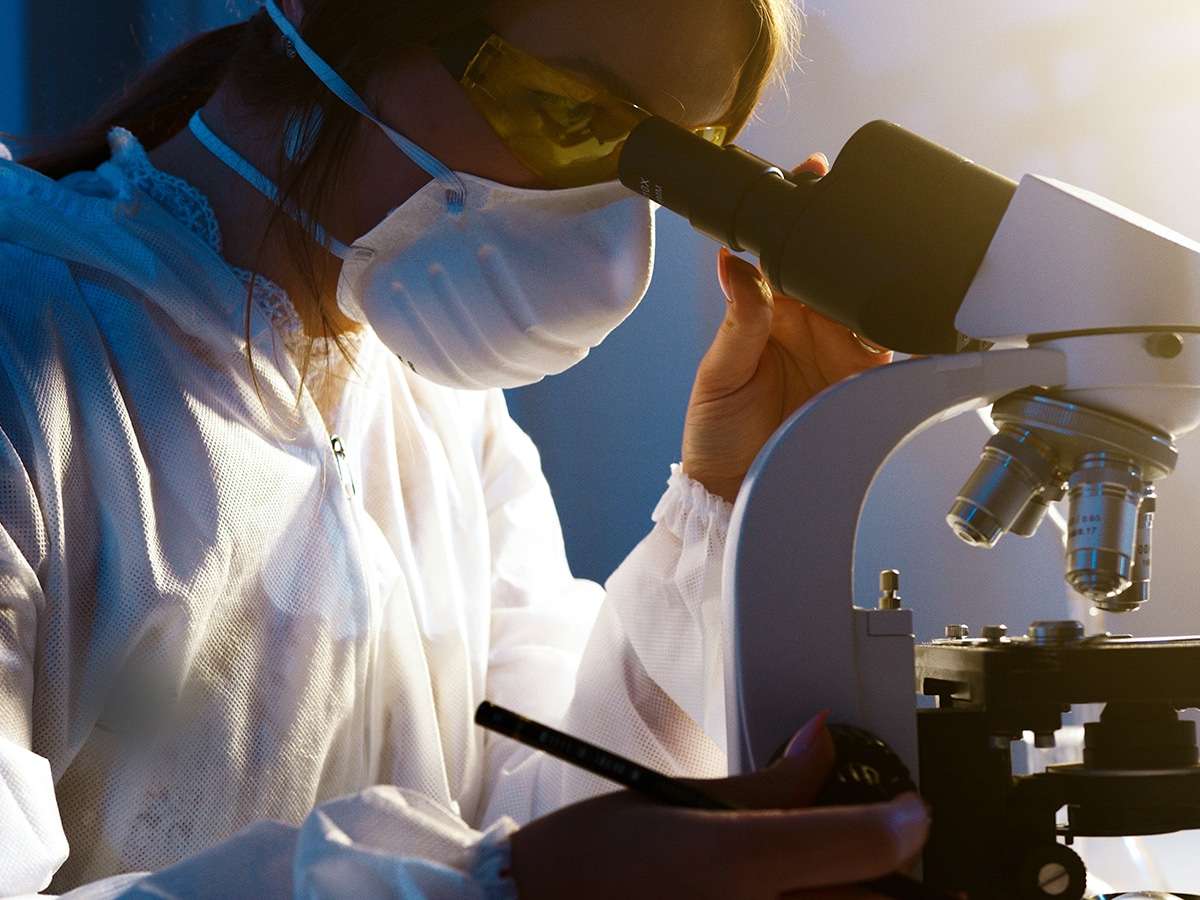 Remarkably, research into clitoral nerve endings could improve outcomes for phalloplasty surgery patients. These findings could help improve pleasure sensation for patients and even the development of new surgical techniques to repair injured nerves.

“Better understanding the clitoris can help everyone, regardless of their gender identity, but it’s important to acknowledge this research is only possible because of gender-affirming surgeries and transgender patients,” Peters said.

By bridging the gap between clitoris and penis research, Peters hopes to conduct a similar study counting the nerve fibres in the pleasure-inducing part of the penis: the tip, also known as the glans penis. But that’s just the tip, as more information is expected to be revealed as a more detailed paper explaining Peters’ research undergoes peer review with a scientific journal.

Advice
No, Smoking Weed Probably Won't Protect You From COVID-19