Launched by way of a legendary Kickstarter campaign, Soylent shakes, powders, and bars deliver robust amounts of plant-based proteins, carbohydrates, lipids, and micronutrients in every serving. And while savvy cinephiles might recognise the name from the 1970s sci-fi movie “Soylent Green,” brand founder Rob Rhinehart can assure you that no humans were harmed in the making of this product.

In fact, this mad genius is claiming that his sustainable operation could very well help save the planet and one day replace food altogether.

Being that Soylent shakes and powders contain “a complete blend of everything the body needs to thrive,” a handful of brave pioneers have embarked on 30-day Soylent diets. That begs the question: does Soylent live up to its built-in promise of supplementing meals to optimal effect? Let’s find out. 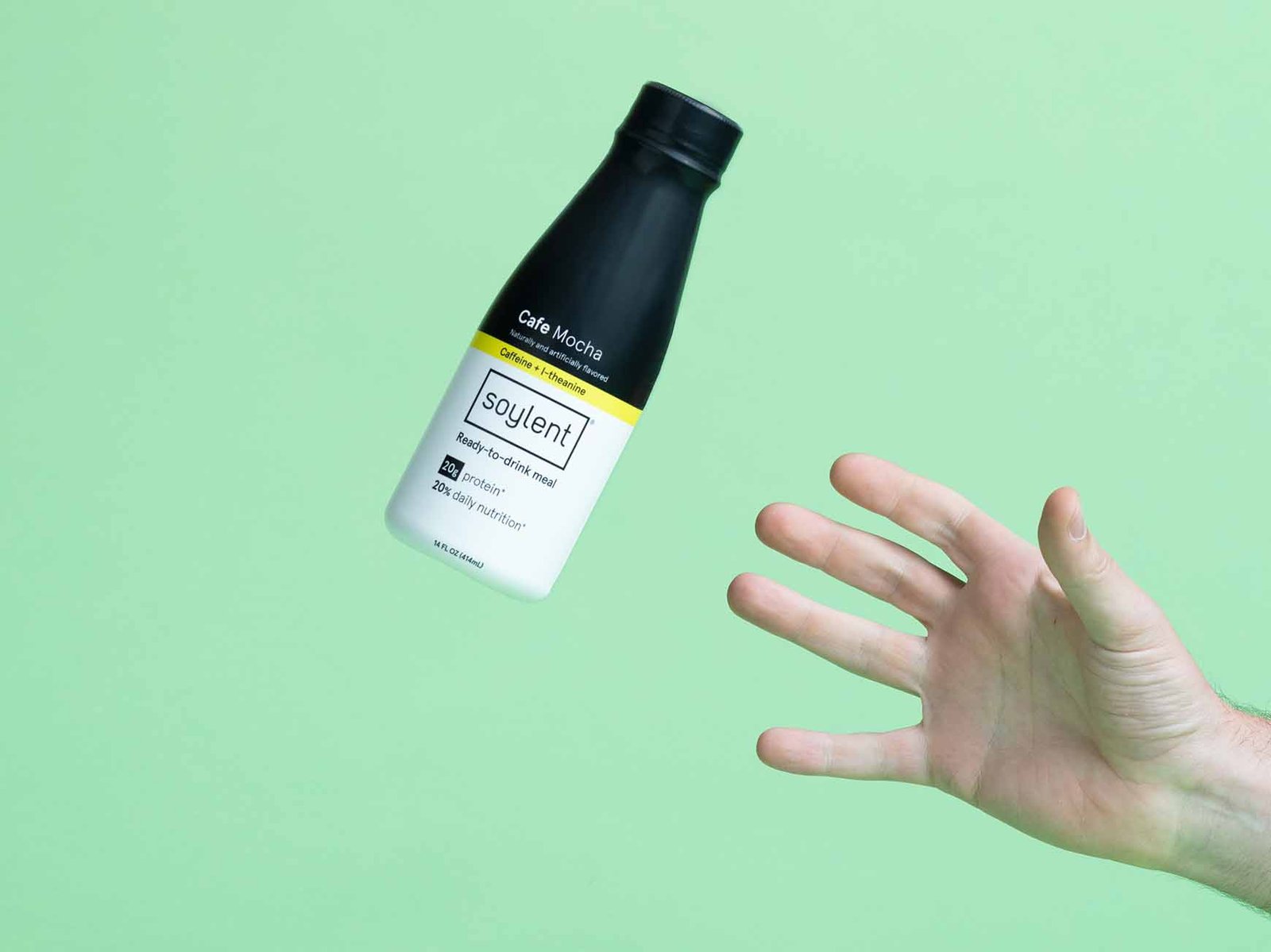 What is the Soylent Diet?

True to its name, the Soylent diet consists of consuming nothing but Soylent for 30 days or more. In Rhinehart’s view, the idea might seem experimental today, but it could become the norm somewhere down the road. Whether he’s right or not, there’s certainly no harm in putting his product to the test. Or is there? Ehh, not really, unless you count nasty gas as harmful (more on that later).

To partake in the Soylent diet, one can use powders to make their own drinks, chug down pre-made shakes, or alternate between the two. As a midday snack, there are products like Soylent Squared (a 100-calorie mini meal bar with probiotics) or Soylent Bridge (a chocolate bar packed with proteins, vitamins, and minerals).

No matter which variant you go for, the underlying method remains the same: nothing but Soylent and water for 30 days in a row. No other food. No Soylent alternatives. Just Soylent drinks, powders, and bars.

Also, you probably shouldn’t be exceeding 2000 calories a day, even if you work out on a regular basis. Given what we know about eating the same food over and over again, we don’t imagine this will be an issue. If anything, you may have to push yourself to eat more Soylent throughout the day. 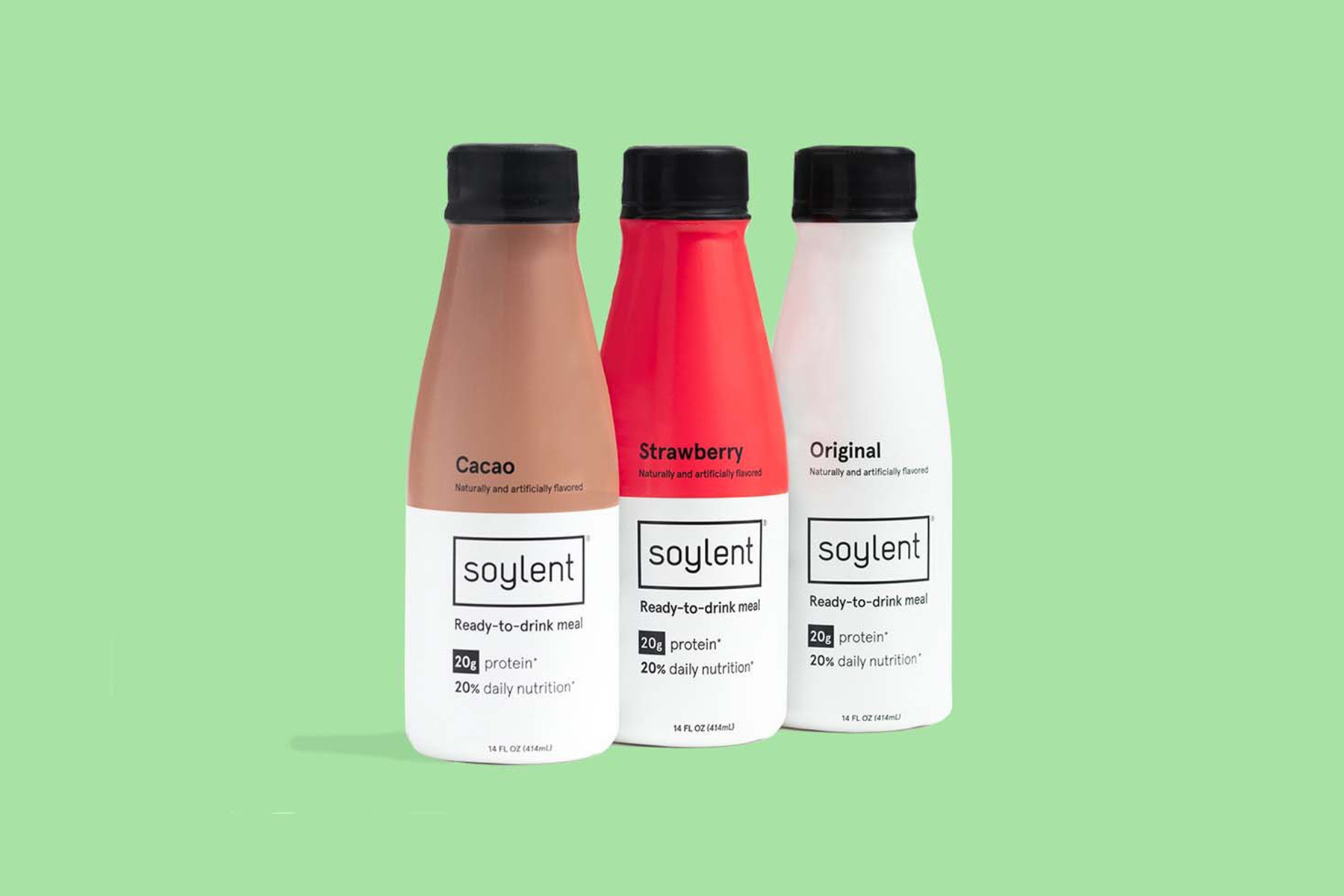 What to Expect from the Soylent Diet

As most hardcore diet enthusiasts can attest, consuming just one type of food every single day completely transforms the experience of eating altogether. Hence, the first outcome you should expect from the Soylent diet is that you’ll probably stop viewing your meals as anything but “survival fuel.” This is similar to what happens when you go on cleansing diets or even gluten-free diets, which similarly take a lot of gluttonous foods off the table. In turn, you learn to eat as a way to make it through the day without starving, not as a vehicle to indulge.

For obvious reasons, the first week or two will probably be a drag. This is because your body and mind are adjusting to the new diet. You might even experience less energy at first. However, that will start to change about halfway through the diet. At this point, you might notice muscle growth and increased amounts of energy, especially if you work out on a regular basis.

Consequently, you could argue that the Soylent diet is indeed a terrific way to turn fat into muscle, and furthermore improve energy levels. As such, it could very well be an effective way to train for marathons and other brutal endeavours.

Of course, it’s not all smooth sailing. For one, there have been reports that a 30-day Soylent diet results in some seriously gnarly gas. In other words, prepare for stinky farts and lots of them, even if you feel better overall. Should you live with others, you might want to warn them beforehand.

Another con of the Soylent diet? It’s monotonous and boring. Plus, Soylent doesn’t exactly taste delicious by most standards. You can mix things up by switching between ready-made shakes and powder-made shakes, or maybe loading up on snack bars on occasion. No matter what, you can expect to miss normal food with a passion.

That brings us to the ultimate flaw in Rob Rhinehart’s vision of the Soylent diet: it’s currently too redundant to sustain itself for more than 30 days. Sure, there are likely some fans out there who won’t mind chowing down on this stuff in its every available form for the rest of their lives, but most of us prefer a greater amount of taste and variety. Hence, the Soylent diet should be approached as an effective way to build energy, lose weight, or prepare for a marathon, but little more. Maybe that will change as more Soylent products hit the shelves.

In the meantime, don’t let us stop you from going full Soylent to your heart’s desire. That is, after all, what founder Rob Rhinehart is hoping you’ll do. Heck, in his view, you might not have a choice one day in the future. We suppose there’s no harm in getting a headstart—just don’t blame us should Rhinehart’s prophecy never come to be.